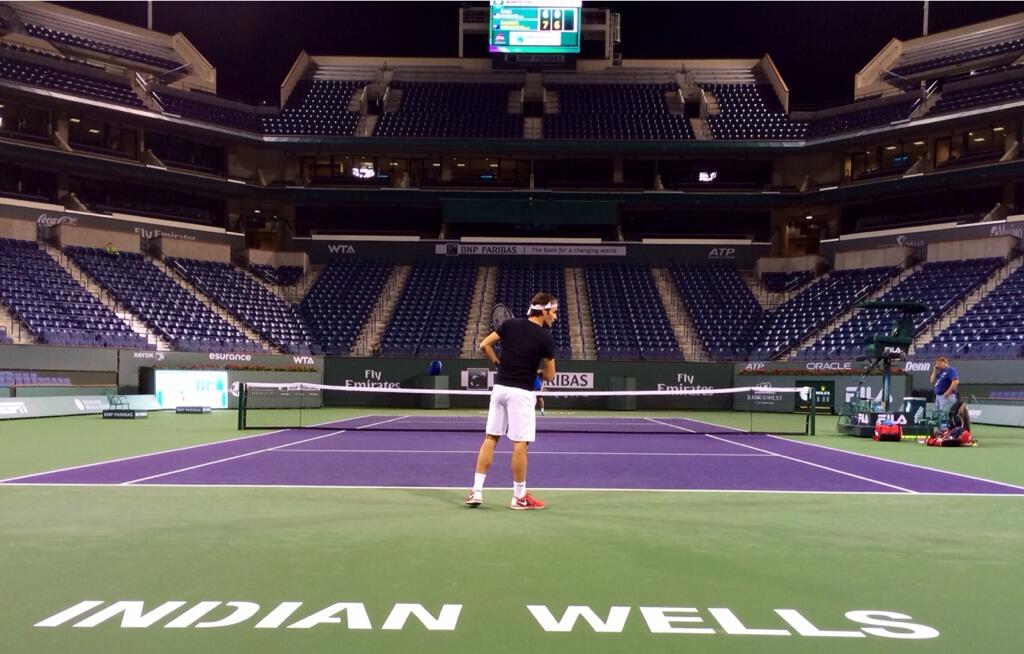 The 2014 BNP Paribas Open draw ceremony was held at 3:00pm Tuesday, ahead of first round action, beginning Thursday, March 6. Roger Federer, 4-time champion in Indian Wells, is seeded seventh this year, and is drawn into a loaded top half of the draw, including Rafael Nadal, Andy Murray, and recent Australian Open champion, Stan Wawrinka.

The Swiss maestro will open with a qualifier in the second round, after receiving a first round bye. The first seeded opponent he could face is likely to come in the third round against 27th seeded Dmitry Tursonov. Following that, he could face Tommy Haas in the fourth round.

Heading into the end of the tournament, the 17-time grand slam champion will have to go through Davis Cup teammate and third seeded Stan Wawrinka in the quarterfinals, followed by either Rafael Nadal or Andy Murray in the semifinals. Leading the opposite half of the draw is Novak Djokovic, with additional contenders in Tomas Berdych, Juan Martin Del Potro, Richard Gasquet, and rising star Grigor Dimitrov.

Although they may meet in the quarterfinals in singles, Roger Federer and Stan Wawrinka, 2008 Beijing Olympics gold medalists, have teamed up in doubles, joining a draw filled with the world’s best doubles players and top singles players as well. 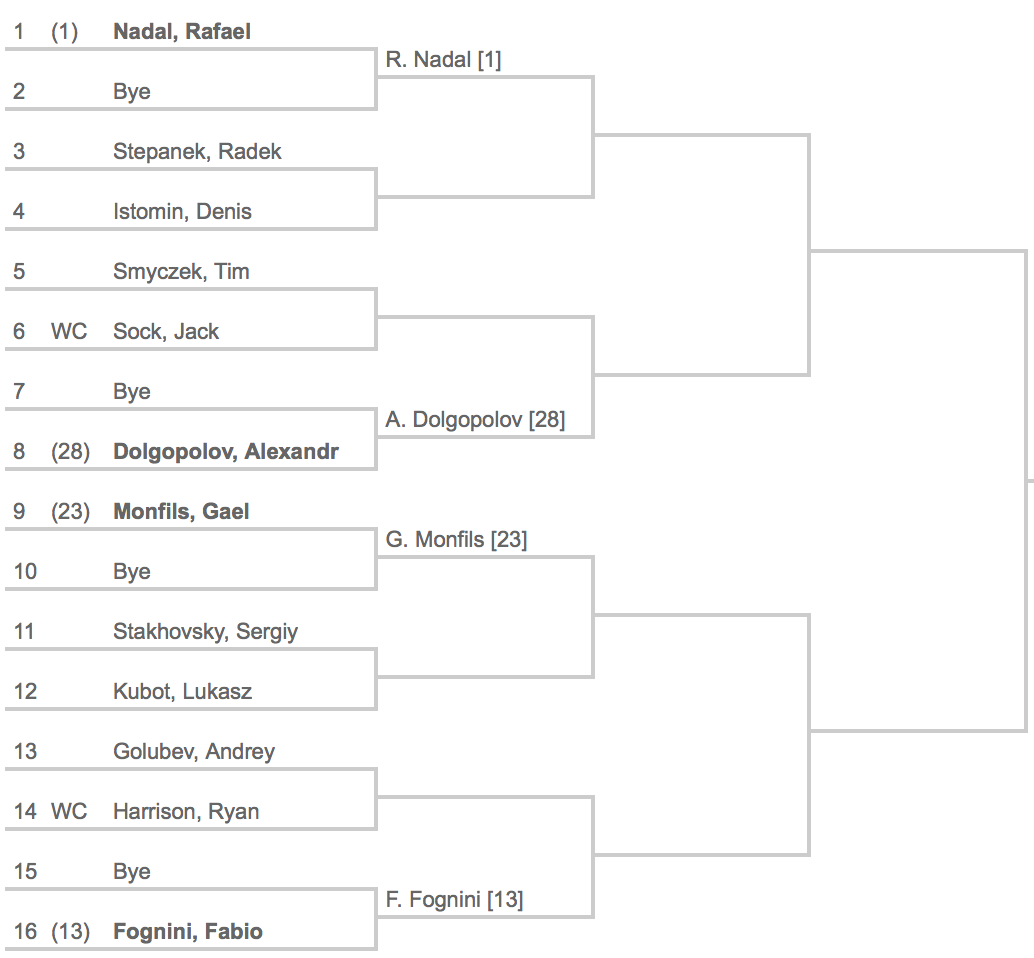 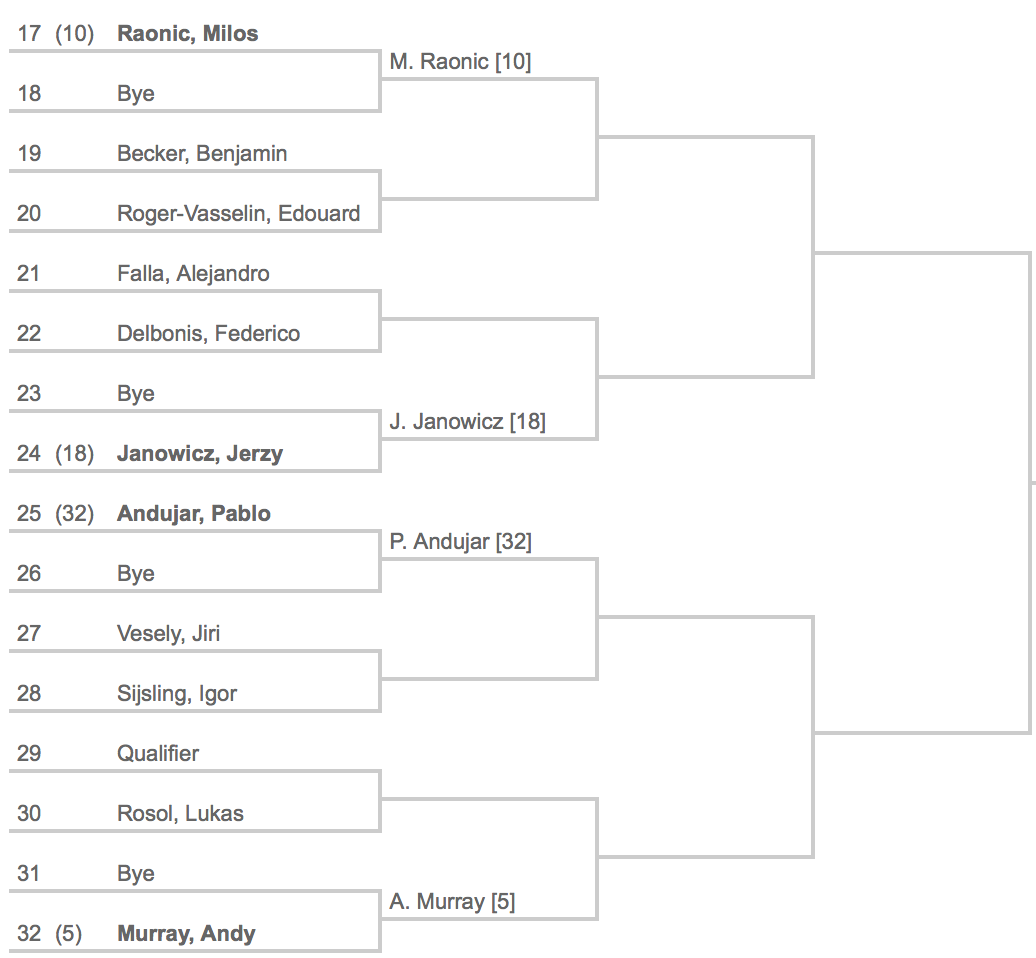 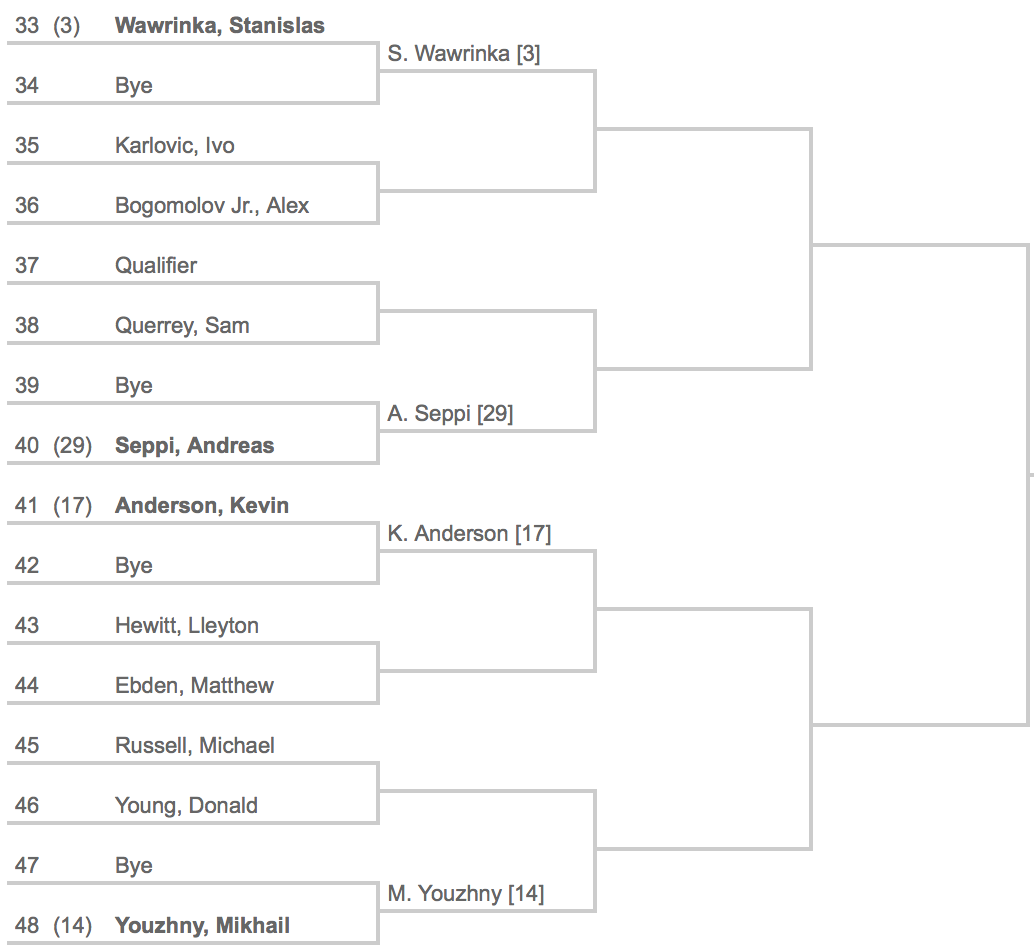 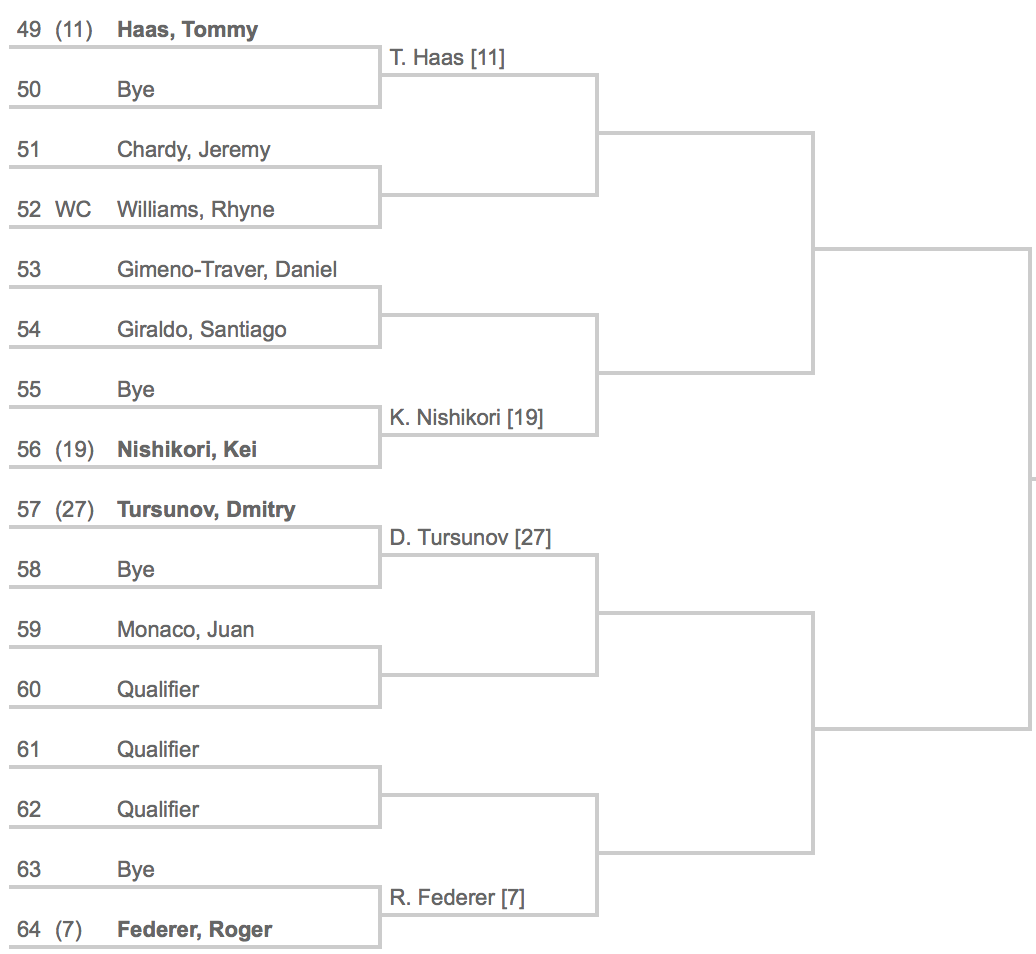 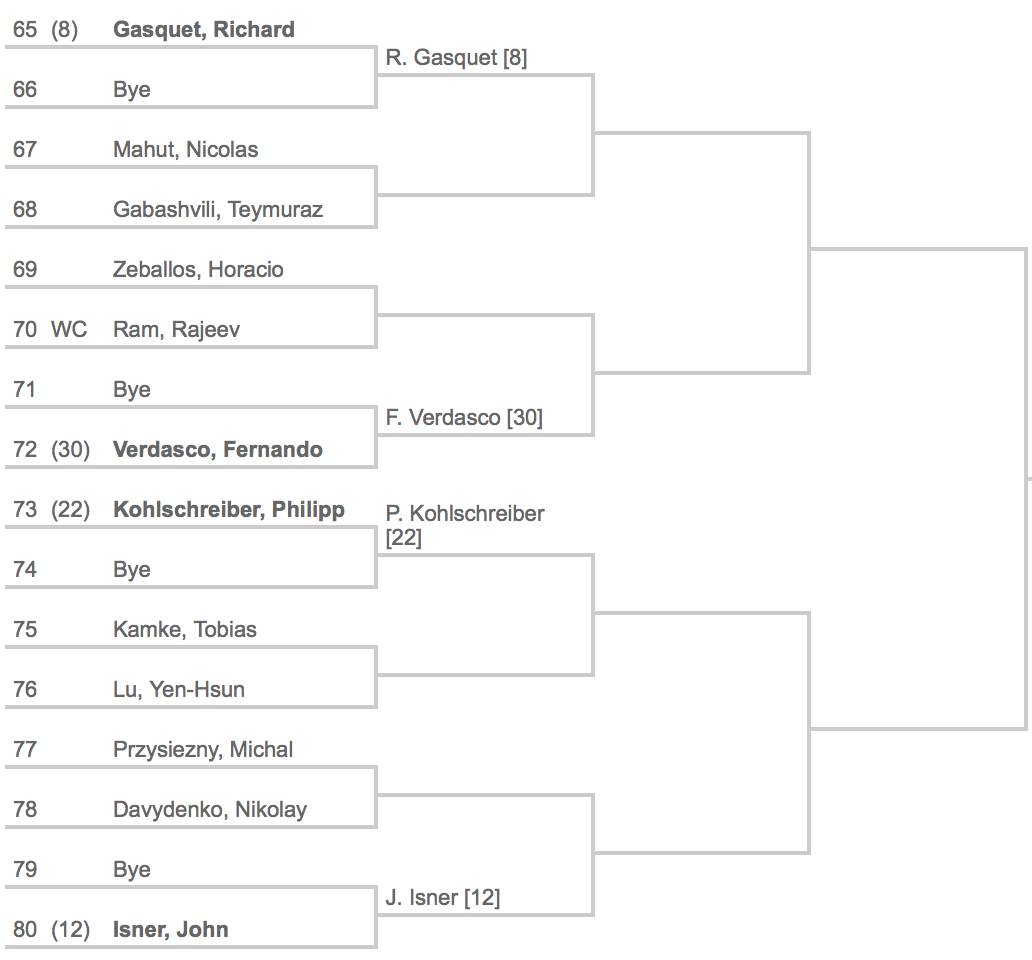 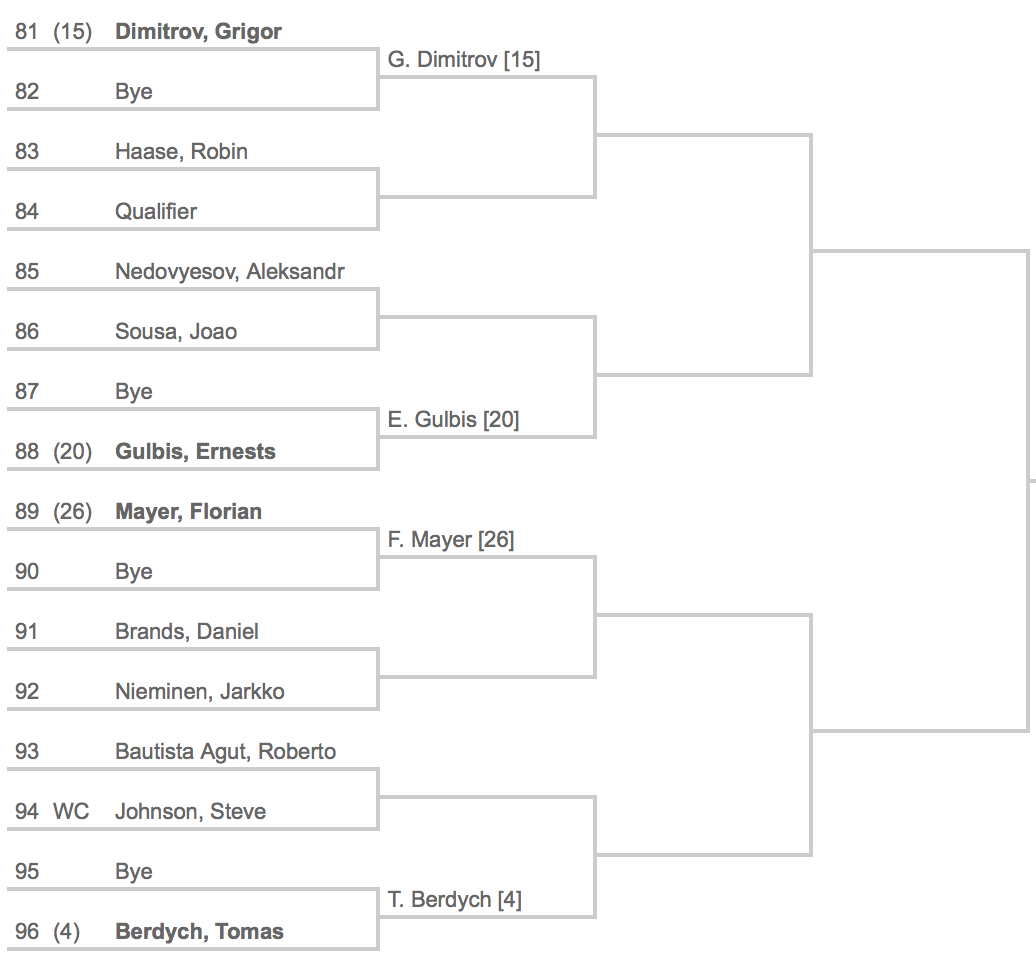 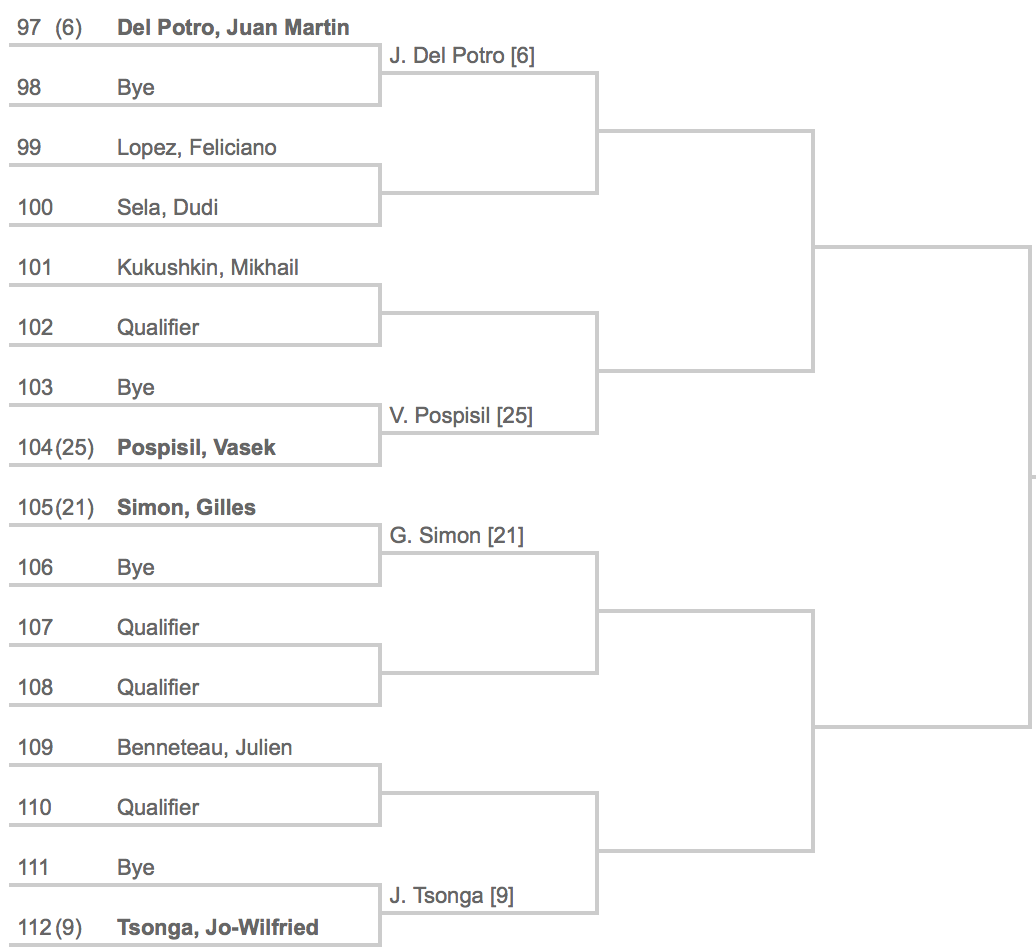 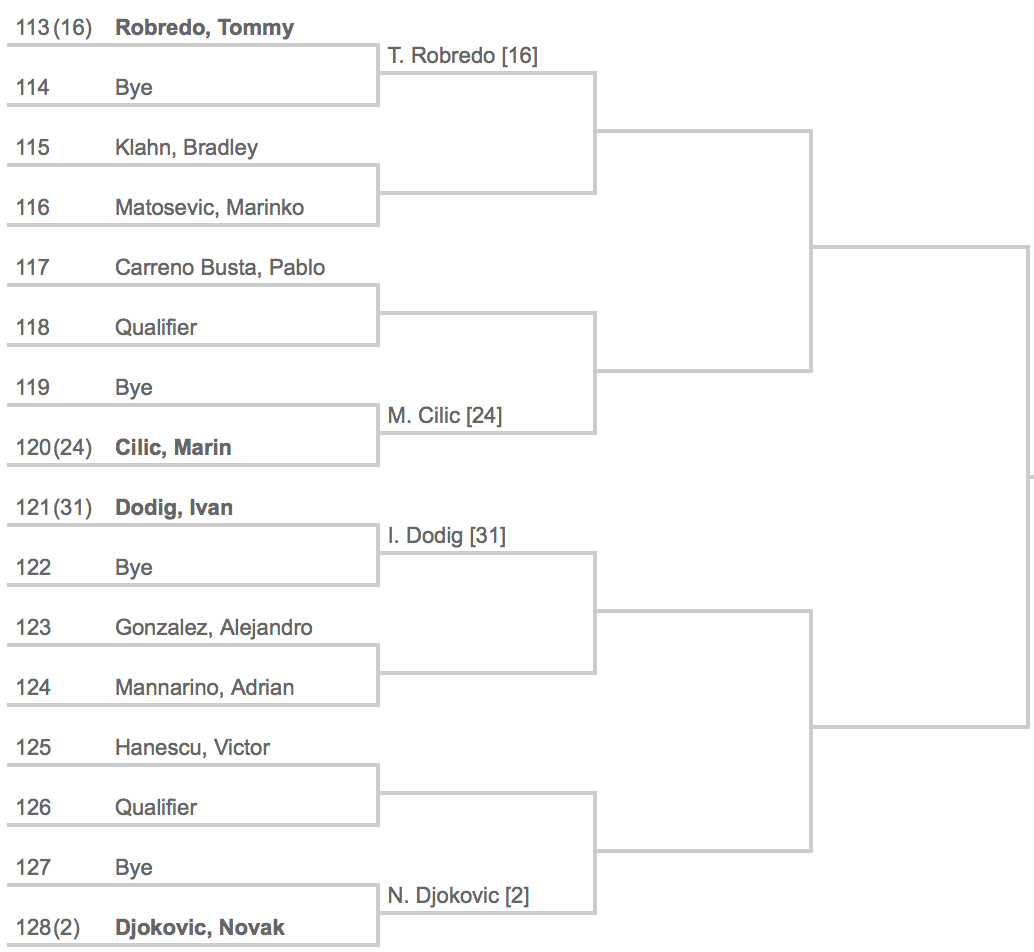 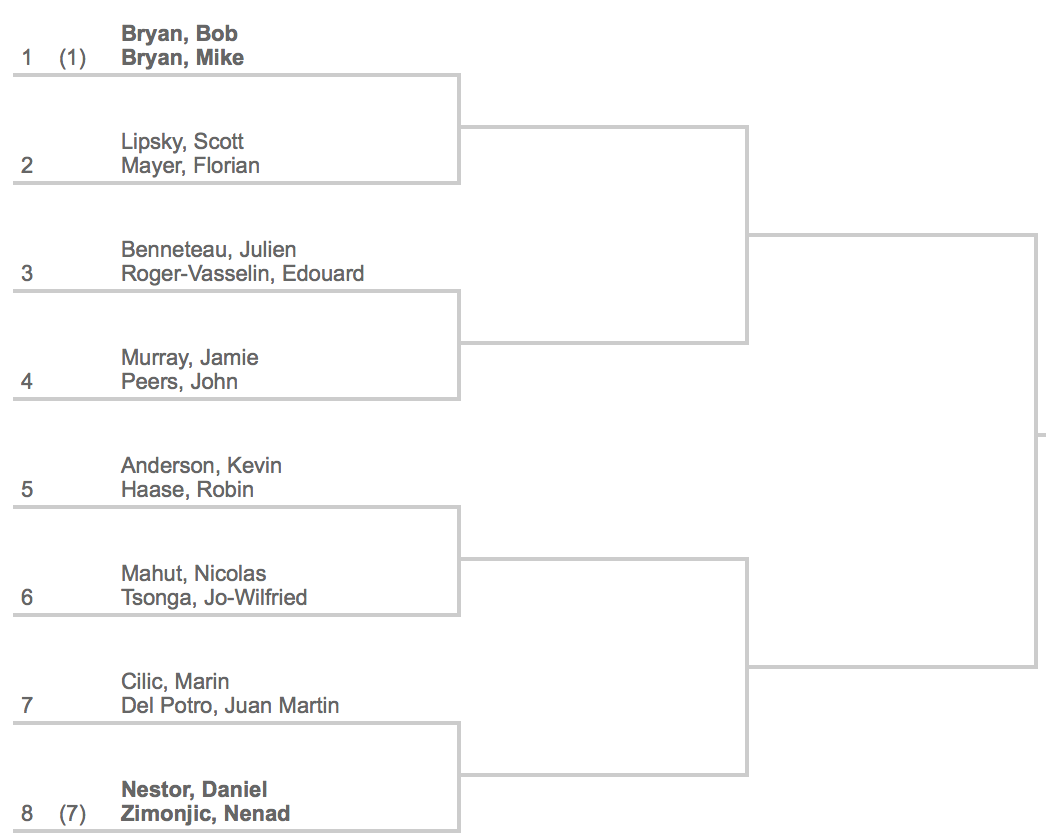 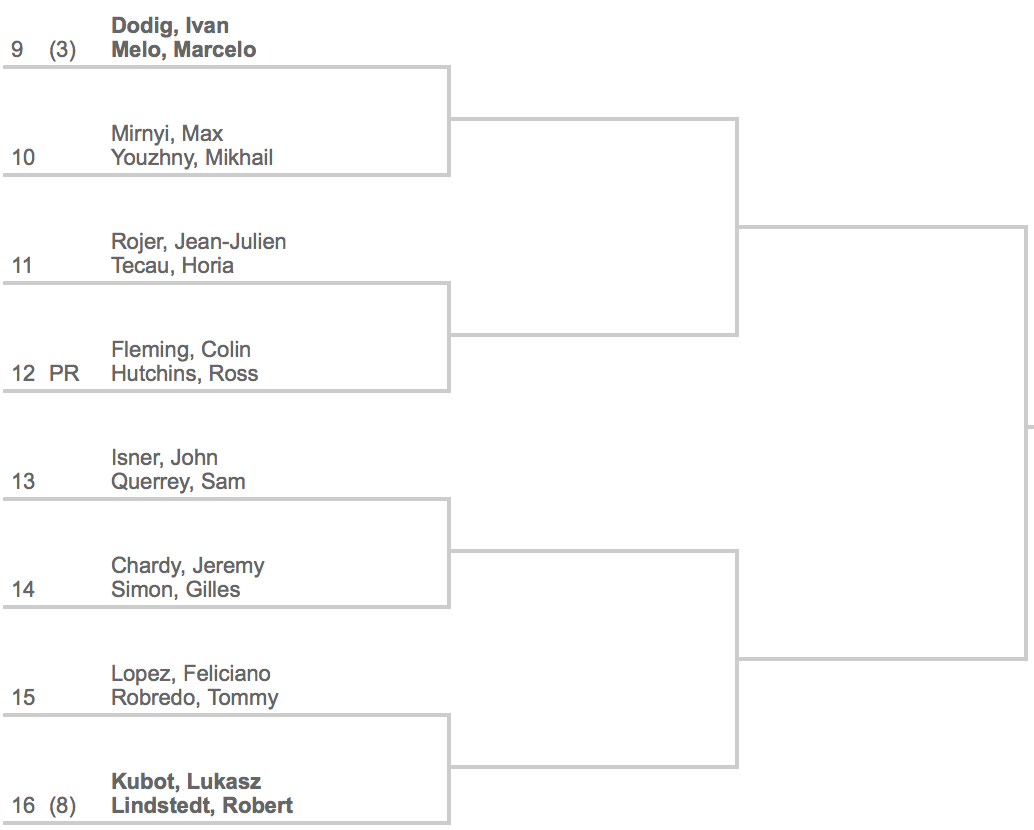 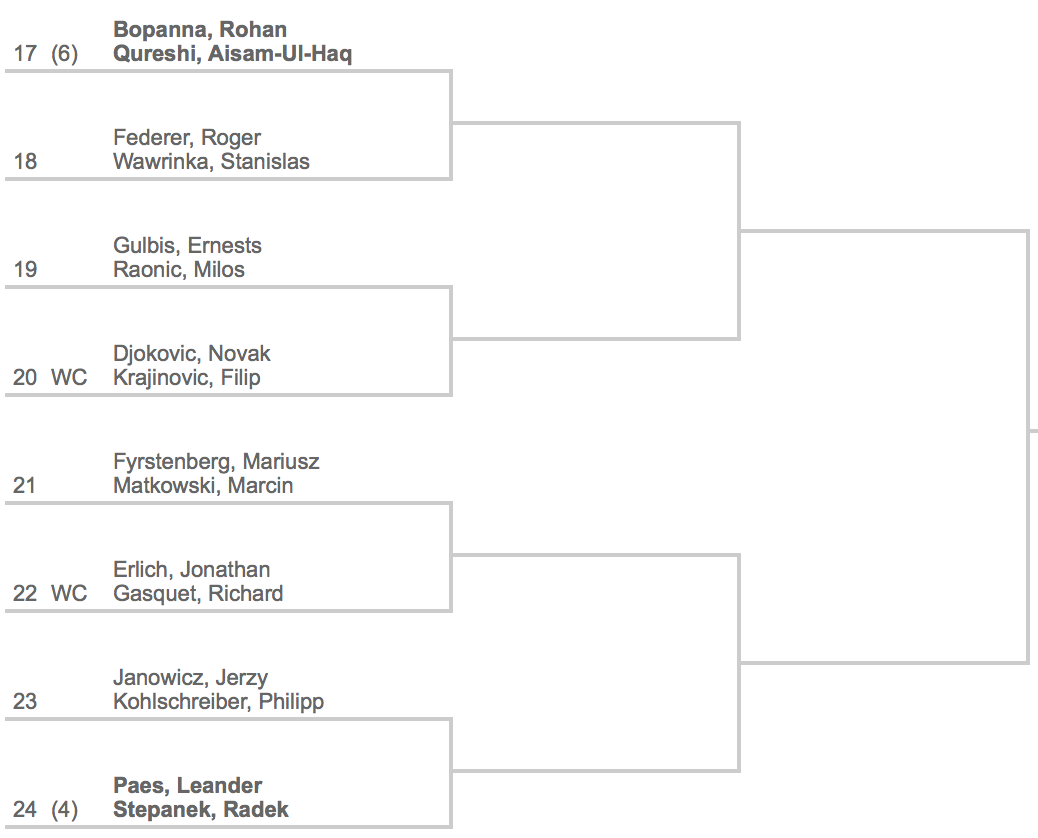 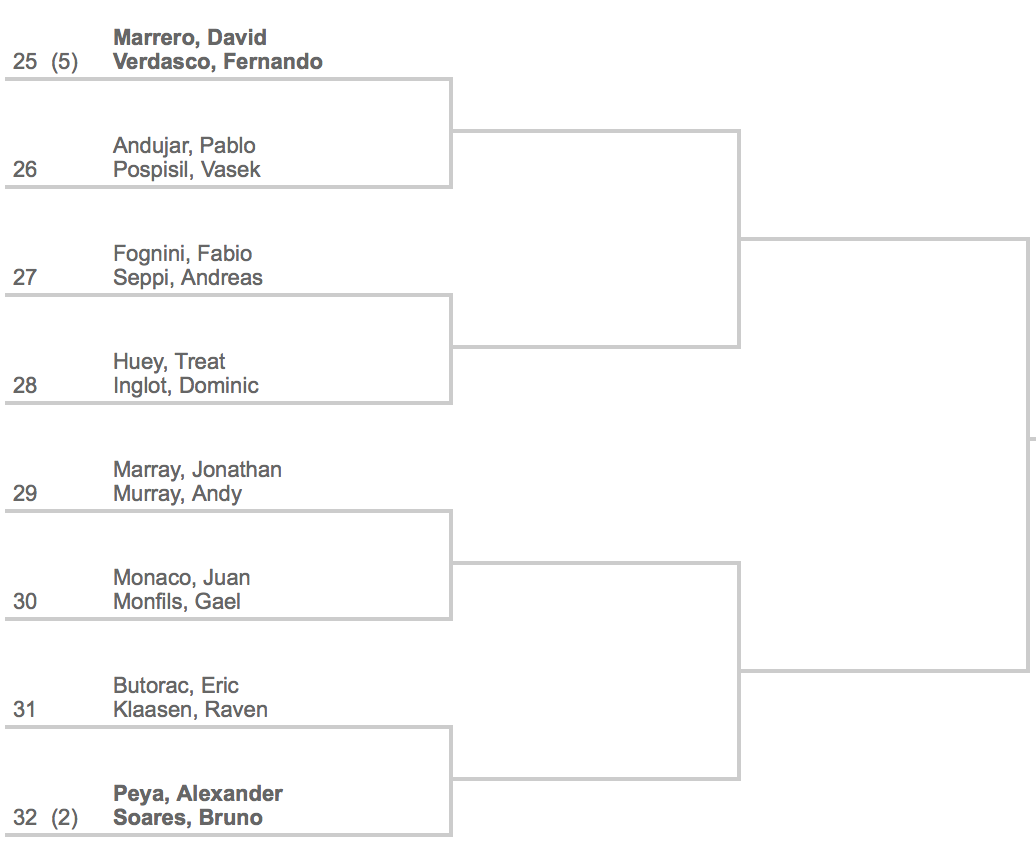