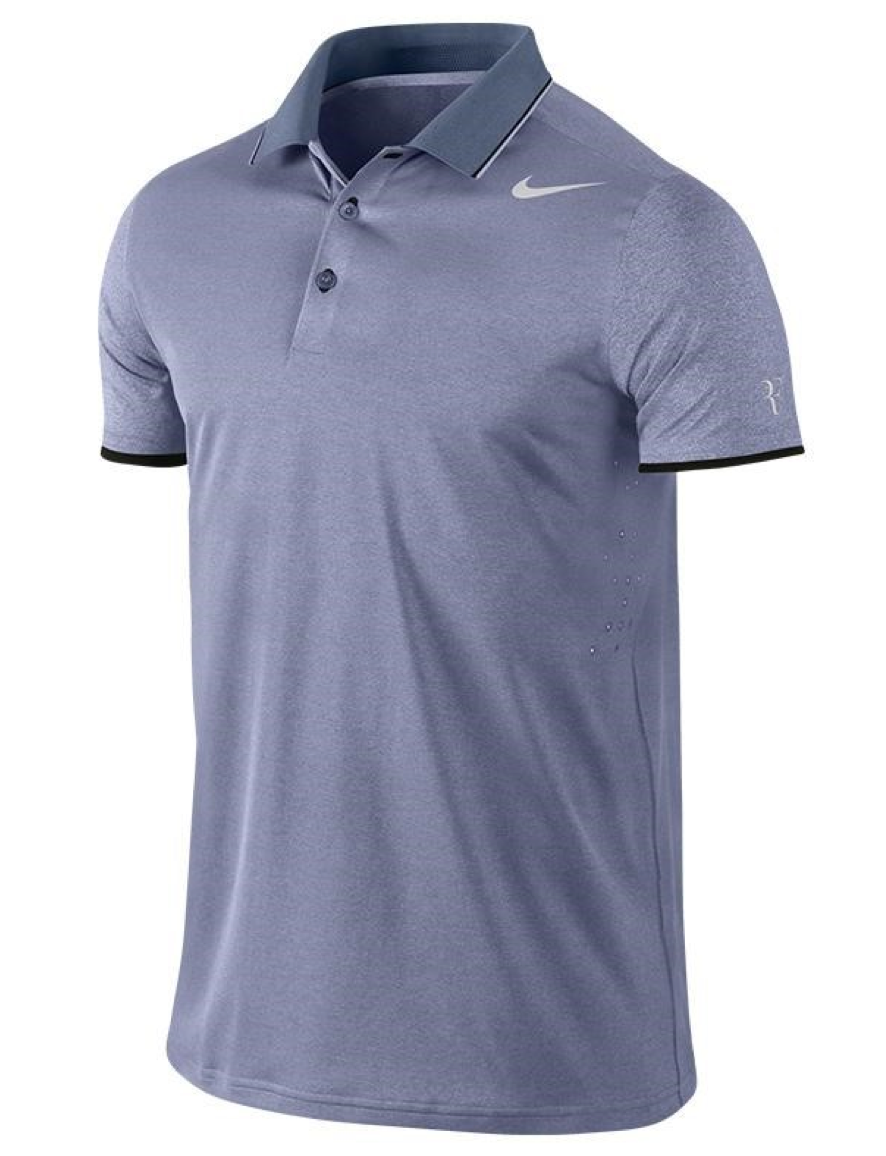 Roger Federer makes his way to Indian Wells, in the southern California desert, for the 2014 BNP Paribas Open. The Swiss maestro holds the record with 4 titles at the event, and is coming off winning his 6th title at the Dubai Duty Free Tennis Championships.

The 17-time grand slam champion will be joined by Stefan Edberg, and on court, the Swiss will be sporting the latest Nike gear from its spring 2014 line. Prominent colors include iron purple with metallic silver, atomic orange, and anthracite grey. View the complete Indian Wells Nike kit below. 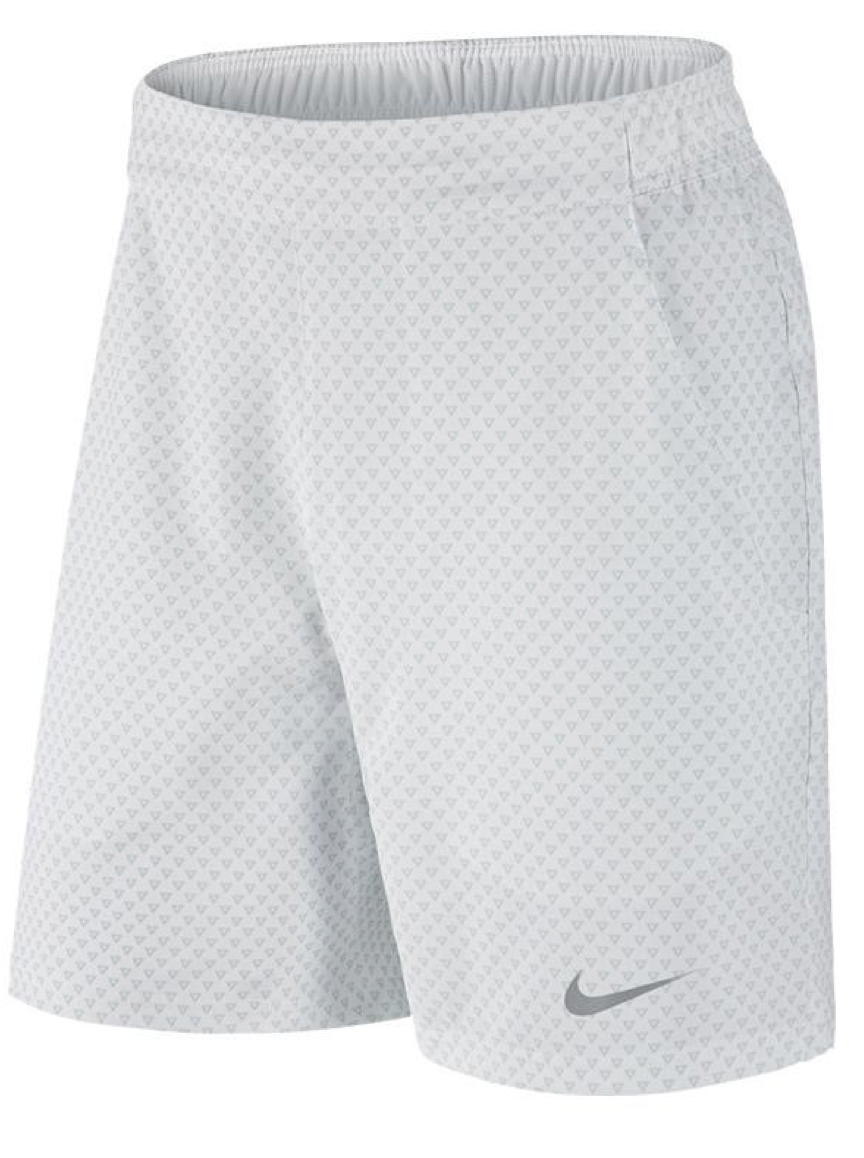 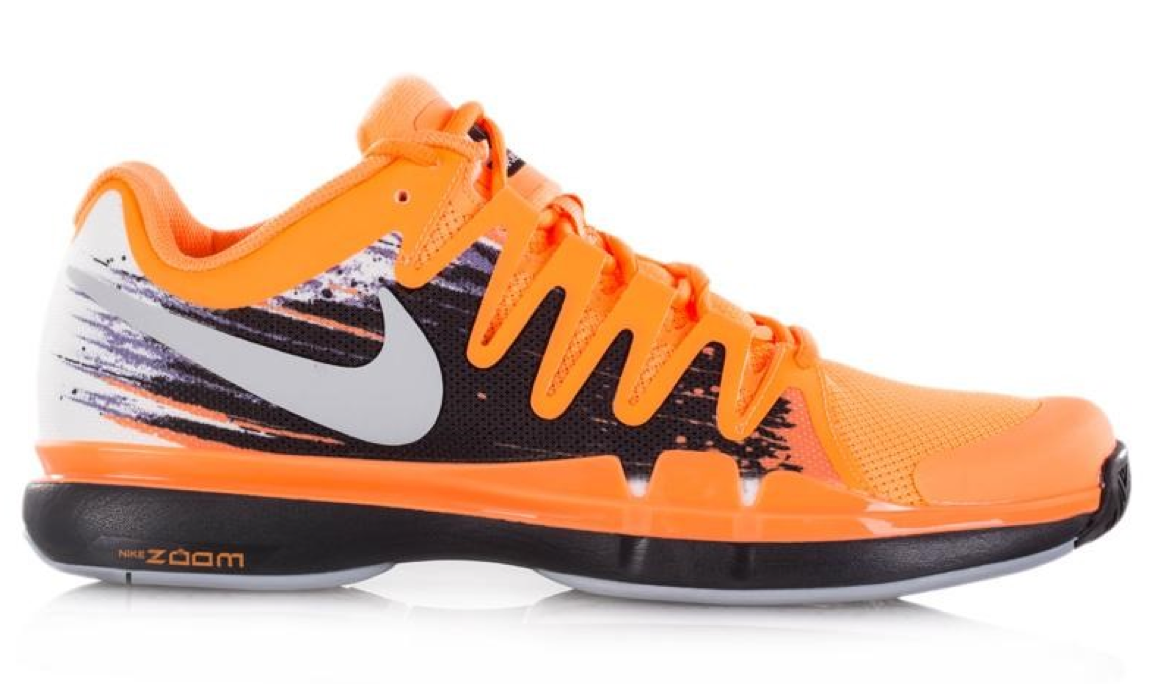 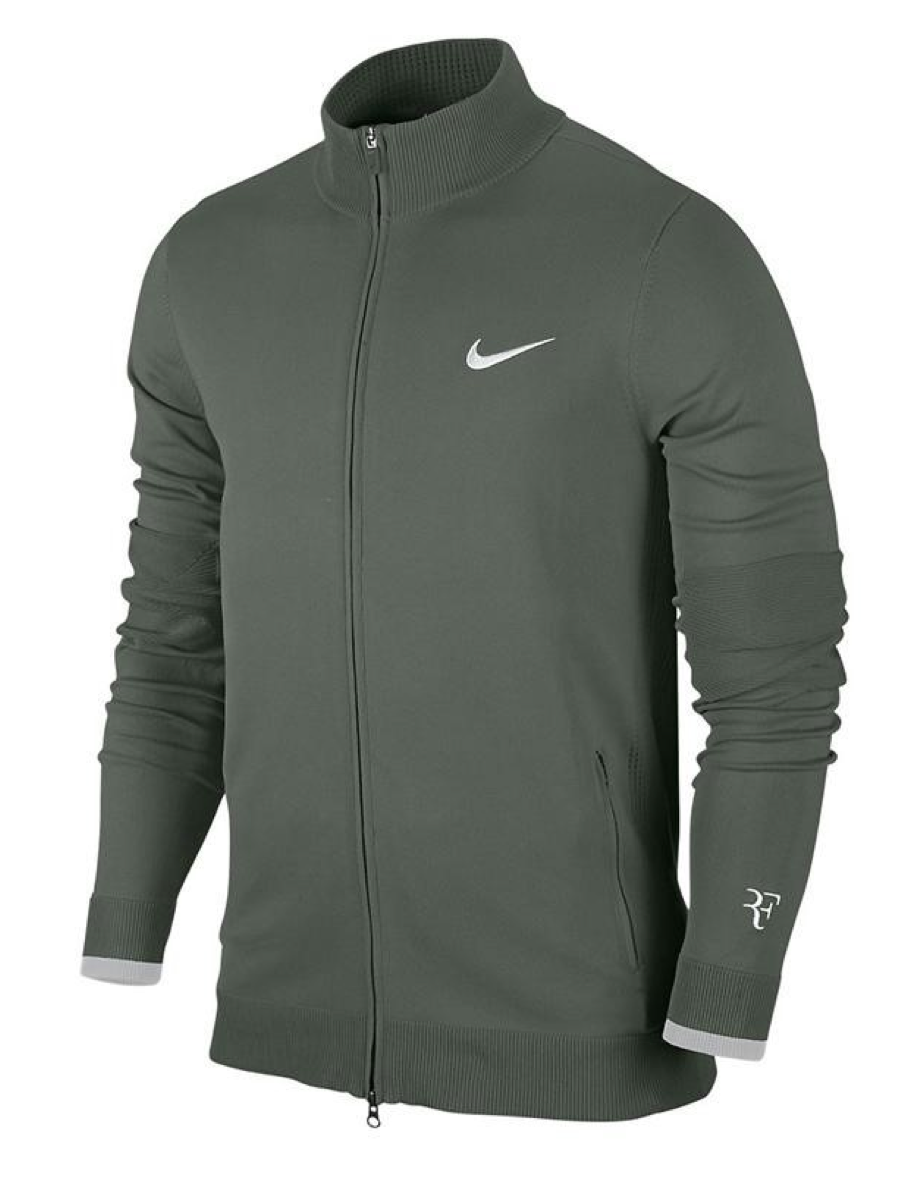 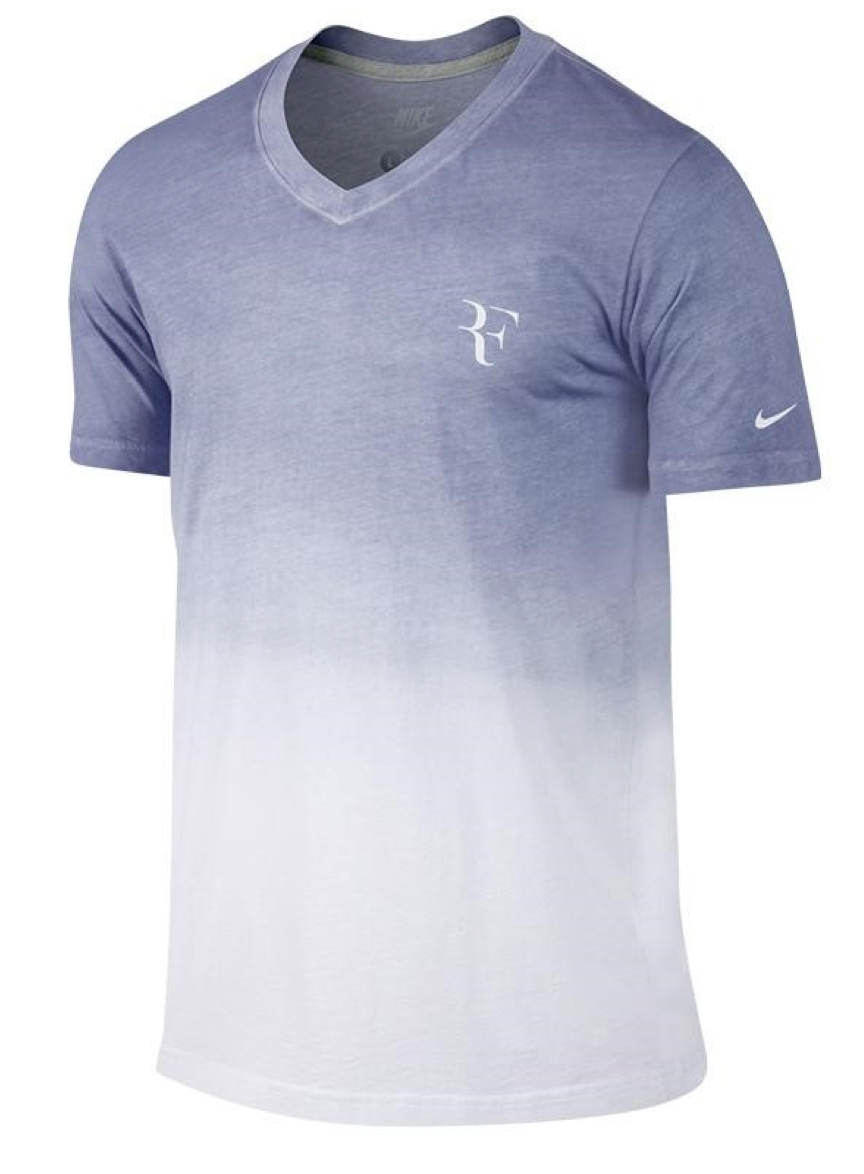 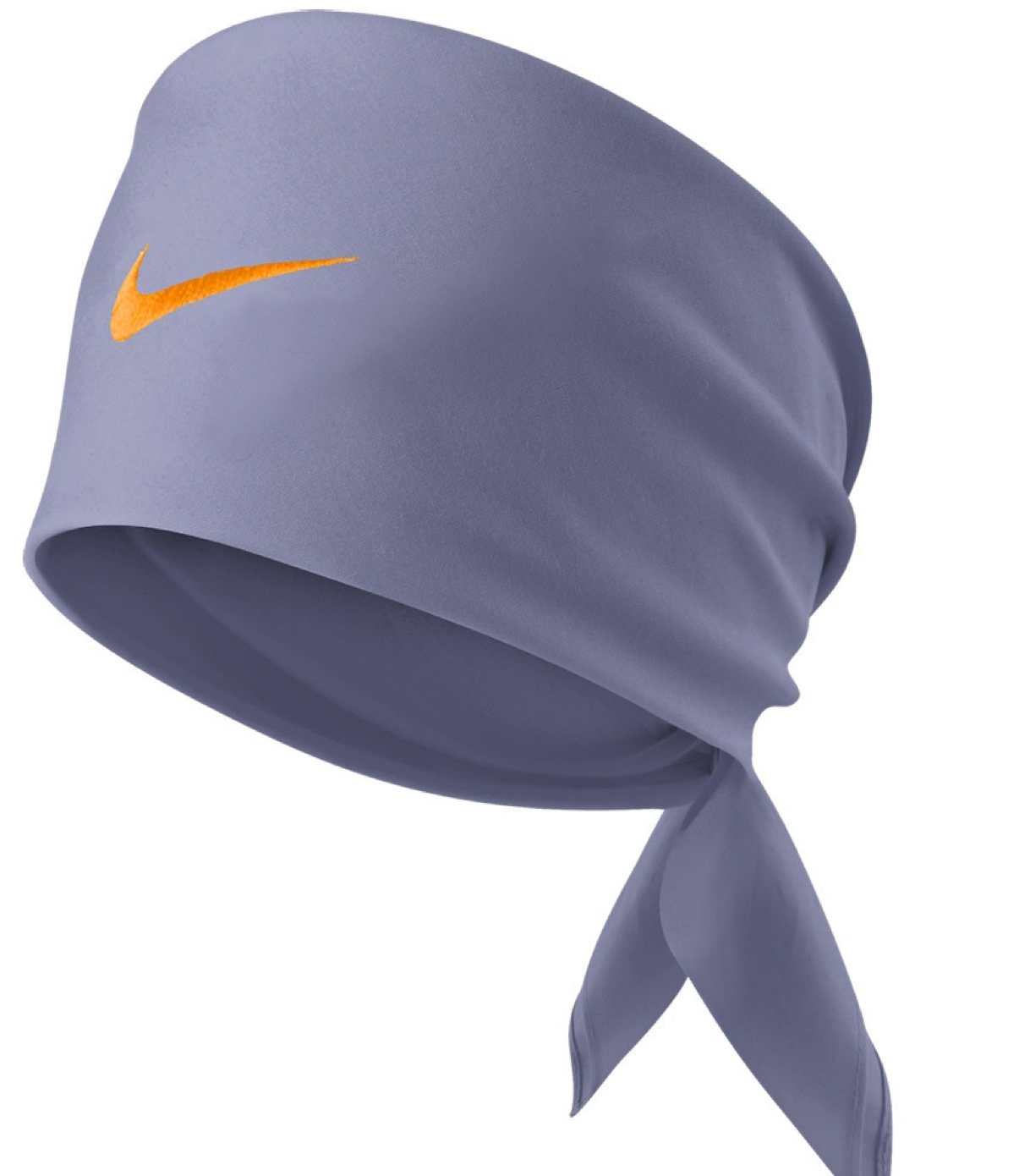 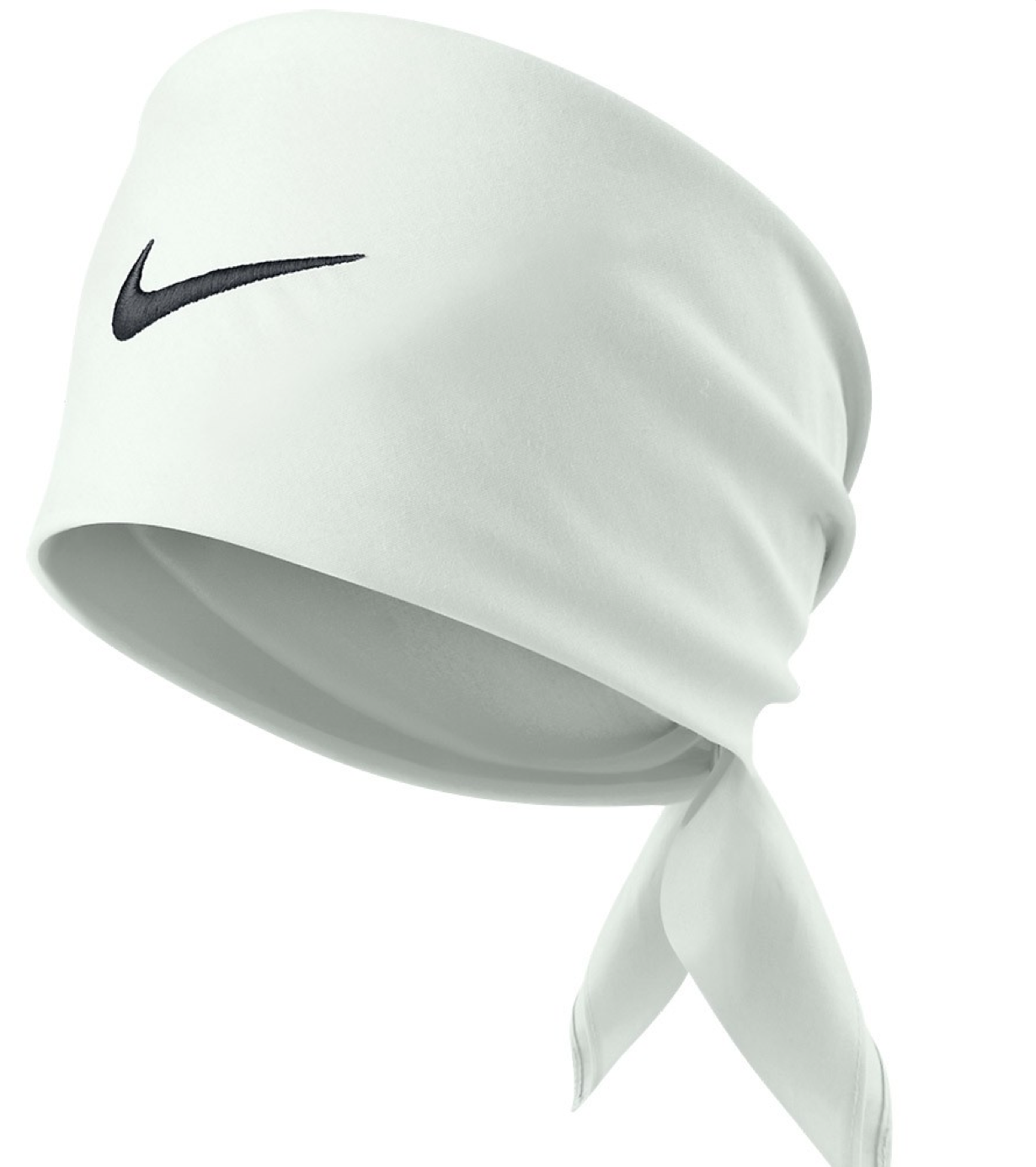 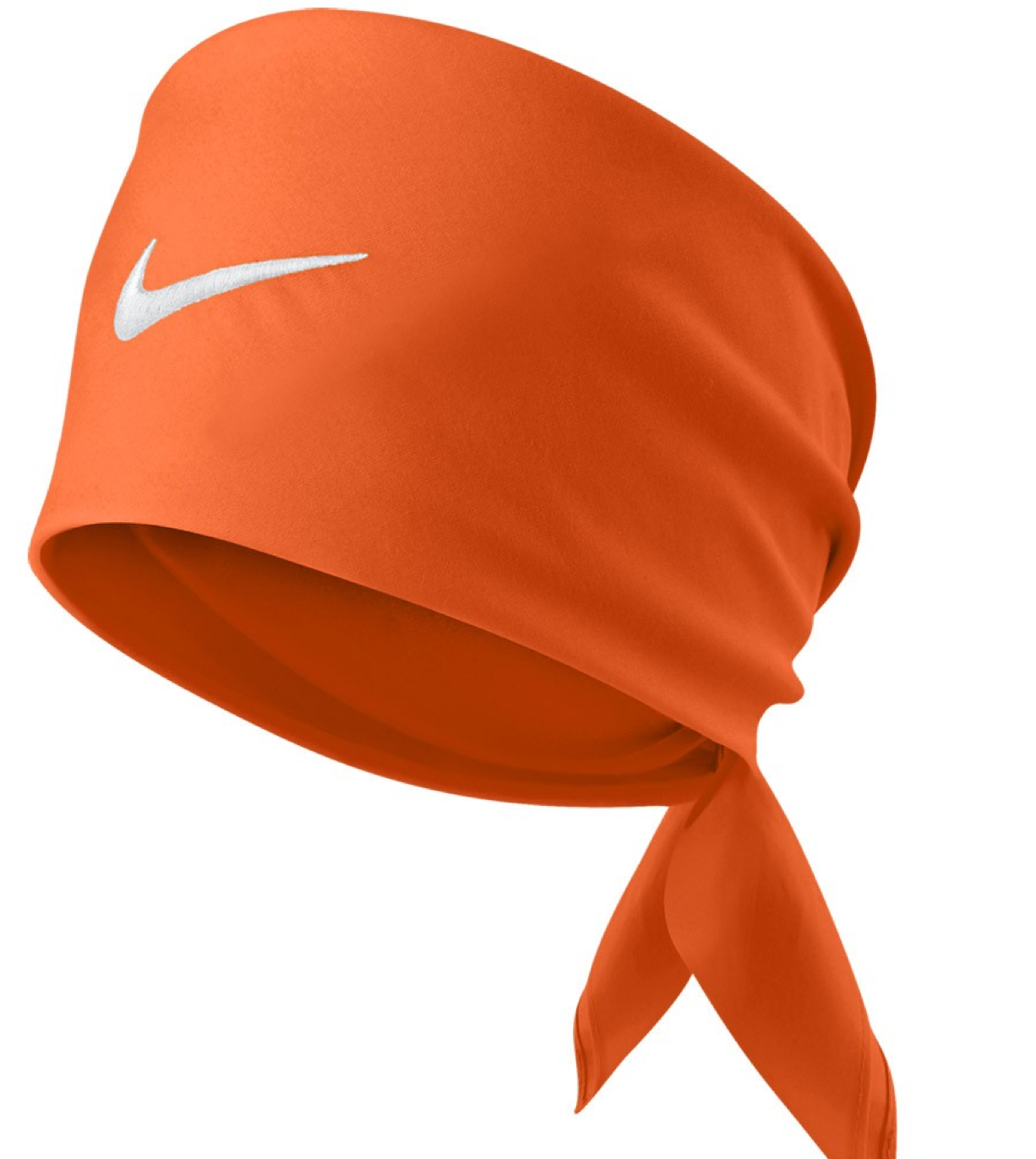 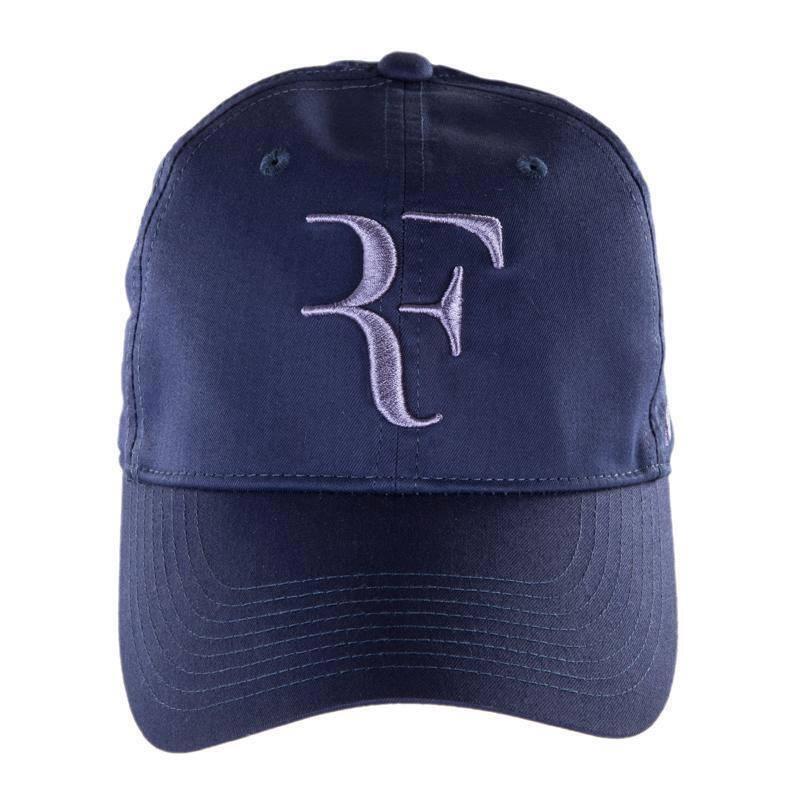