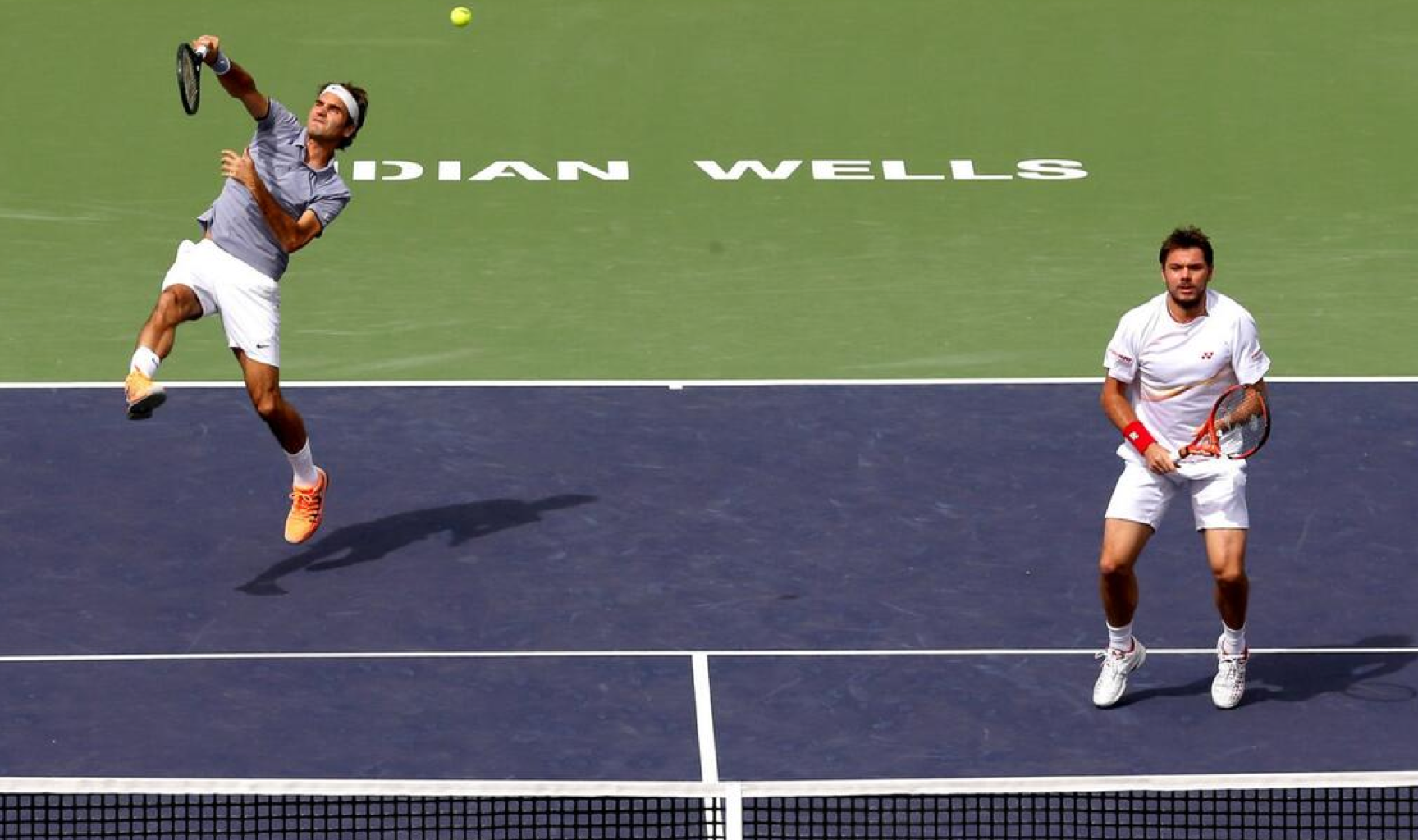 Roger Federer and Stan Wawrinka took on the Indo-Pak express Friday, on the (sold out) new Stadium 2 at the 2014 BNP Paribas Open in Indian Wells. Rohan Bopanna and Aisam-ul-haq Qureshi, top doubles specialists, would pose a difficult challenge for the Swiss duo in the first round. However, it was the 2008 Olympic gold medalists who got off to a quick start.

Up a double break and with a comfortable one set lead, the Swiss were halfway to pulling the “upset.” However it would not happen without the expected resistance from the Indo-Pak express, firmly among the top doubles teams in the world. They would prevail in a second set tiebreak, but the 17-time grand slam champion and new Australian Open champion pulled away late in the ten point tiebreaker to advance to the second round.

Federer/Wawrinka defeated Bopanna/Qureshi 6-2 6-7 (4) 10-6 in 1 hour 18 minutes. The Swiss duo will face either Ernests Gulbis/Milos Raonic or Novak Djokovic/Filip Krajinovic in the second round. Both will play their second round singles matches Saturday. 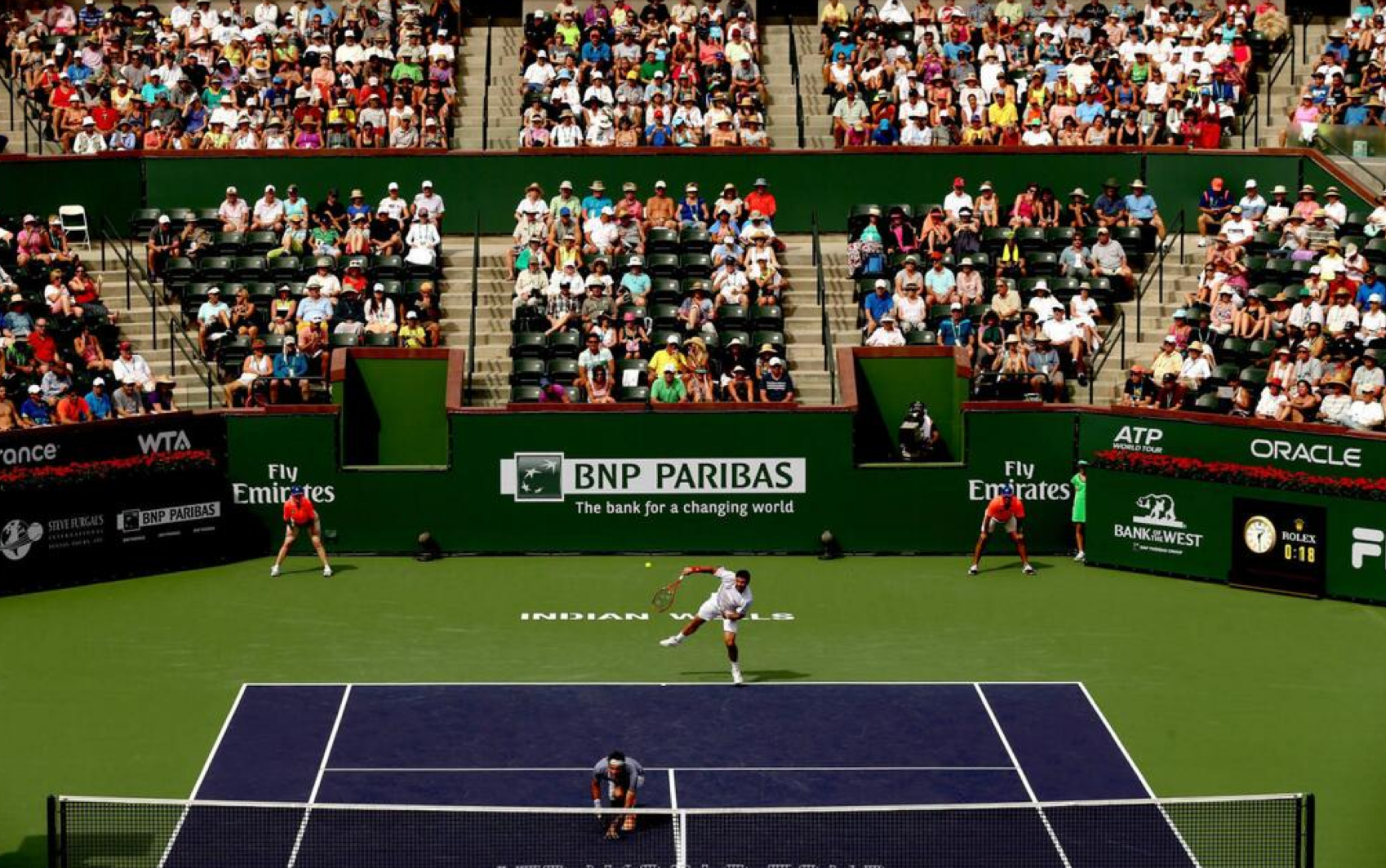 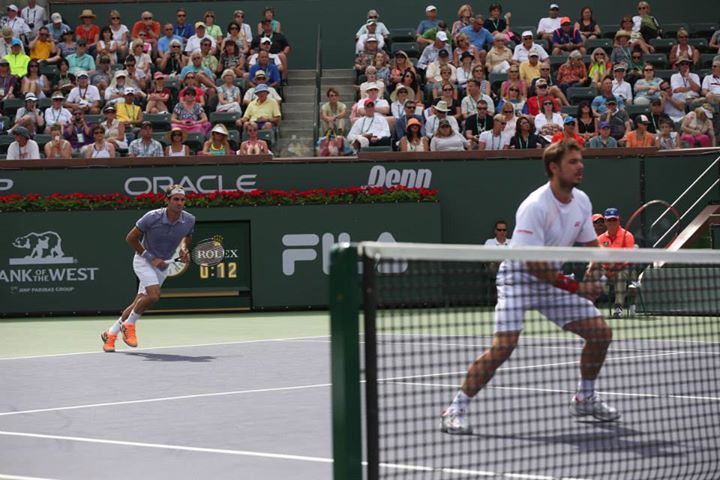