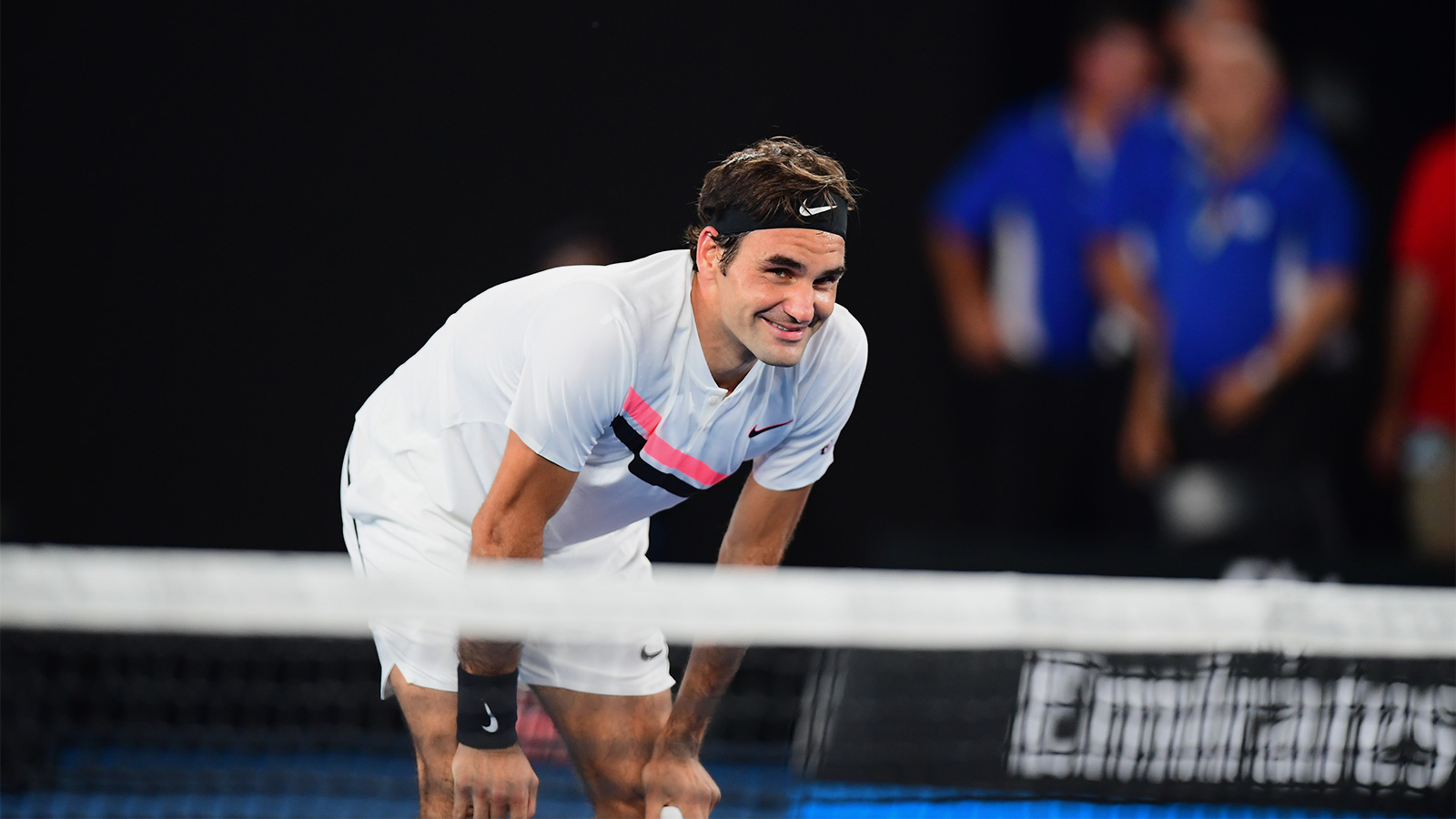 After an amazing career which lasted over 24 years, including three knee operations over the past two years, at age 41, Roger Federer officially announced his retirement from professional tennis. Federer posted a letter and video on his social media, deeply thanking his family, his team, Swiss Tennis, grand slam and tournament organizers and volunteers, his sponsors, and last but not least, his immensely loyal, passionate, supportive fans. He will participate in the Laver Cup next weekend in London, as his final professional event.

After first sustaining a groin injury during the 2020 Australian Open, Federer injured his right knee the day after his semifinal match, requiring arthroscopic surgery in February. In June of 2020, he underwent another arthroscopic procedure on his right knee, due to a setback in his rehabilitation process, and decided to shut down his season. He returned to the tour in March of 2021, but only played a few tournaments, including making it to the quarterfinals of Wimbledon. The Swiss tweaked his right knee again, during the second set tiebreak of his quarterfinal match, which required him to have a third surgery, in August of 2021. These knee operations followed the surgery on his left knee in August of 2016.

Federer broke countless records in his career, some which have been eclipsed by his fellow great rivals, Rafael Nadal and Novak Djokovic, and some which will stand for years to come. Beyond some of his greatest achievements though, his 20 grand slams, 103 titles, 310 weeks at #1 (including a record 237 consecutive weeks at #1), 6 ATP Finals titles, his unmatched dominance of winning 3 of 4 grand slams in 3 different calendar years (2004, 2006, 2007), reaching all four grand slam finals in the same year (2006, 2007, 2009), 10 consecutive grand slam finals, 23 consecutive grand slam semifinals and 36 consecutive grand slam quarterfinals; Federer will be most remembered for the way he played, and the way he carried himself as a classy, gentleman, on and off the court. He is the rare tennis player and athlete who made millions of fans feel the nostalgia of his graceful style to players of the past, all while his ushering of the modern era of tennis this century.

Federer will go into retirement as the only all-time great male tennis player to have never retired (quit) from a match in his entire career. Father Time will always remain undefeated, but Federer still managed to wave his Wilson wand (racket) in his later years on tour, from his resurgence in 2017, a year where he won the Australian Open in an epic five-set match over Rafael Nadal, to winning Wimbledon for the 8th time, winning back to back Australian Open titles and returning to world #1.

The future is long and retirement from professional tennis will begin shortly for the 41-year-old Swiss, but in recent years he has stepped up his philanthropic efforts to an even higher level with his foundation, the Roger Federer Foundation (founded in 2003), and his business ventures with Swiss athletic company, On, has already shown much success. For Federer, his future potential to give more to tennis, be involved with the tennis world, and his new ventures, are unlimited.

As perhaps it’s strongest ambassador, Federer will be dearly missed by the sport of tennis, but will also be strongly cheered for and supported in anything he does next.

FedFan, and from all your fans

A message from Roger

To my tennis family and beyond,

Of all the gifts that tennis has given me over the years, the greatest, without a doubt, has been the people I’ve met along the way: my friends, my competitors, and most of all the fans who give the sport its life. Today, I want to share some news with all of you.

As many of you know, the past three years have presented me with challenges in the form of injuries and surgeries. I’ve worked hard to return to full competitive form. But I also know my body’s capacities and limits, and its message to me lately has been clear. I am 41 years old. I have played more than 1500 matches over 24 years. Tennis has treated me more generously than I ever would have dreamt, and now I must recognize when it is time to end my competitive career.

The Laver Cup next week in London will be my final ATP event. I will play more tennis in the future, of course, but just not in Grand Slams or on the tour.

This is a bittersweet decision, because I will miss everything the tour has given me. But at the same time, there is so much to celebrate. I consider myself one of the most fortunate people on Earth. I was given a special talent to play tennis, and I did it at a level that I never imagined, for much longer than I ever thought possible.

I would like to especially thank my amazing wife Mirka, who has lived through every minute with me. She has warmed me up before finals, watched countless matches even while over 8-months pregnant, and has endured my goofy side on the road with my team for over 20 years. I also want to thank my four wonderful children for supporting me, always eager to explore new places and creating wonderful memories along the way. Seeing my family cheering me on from the stands is a feeling I will cherish forever.

I would also like to thank and recognize my loving parents and my dear sister, without whom nothing would be possible. A big thank you to all my former coaches who always guided me in the right direction…you have been wonderful! And to Swiss Tennis, who believed in me as a young player and gave me an ideal start.

I really want to thank and acknowledge my amazing team, Ivan, Dani, Roland, and particularly Seve and Pierre, who have given me the best advice and have always been there for me. Also Tony, for creatively managing my business for over 17 years. You are all incredible and I have loved every minute with you.

I want to thank my loyal sponsors, who are really like partners to me; and the hard-working teams and tournaments on the ATP Tour, who consistently welcomed all of us with kindness and hospitality.

I would also like to thank my competitors on the court. I was lucky enough to play so many epic matches that I will never forget. We battled fairly, with passion and intensity, and I always tried my best to respect the history of the game. I feel extremely grateful. We pushed each other, and together we took tennis to new levels.

Above all I must offer a special thank you to my unbelievable fans. You will never know how much strength and belief you have given me. The inspiring feeling of walking into full stadiums and arenas has been one of the huge thrills in my life. Without you, those successes would have felt lonely, rather than filled with joy and energy.

The last 24 years on tour have been an incredible adventure. While it sometimes feels like it went by in 24 hours, it has also been so deep and magical that it seems as if I’ve already lived a full lifetime. I have had the immense fortune to play in front of you in over 40 different countries. I have laughed and cried, felt joy and pain, and most of all I have felt incredibly alive. Through my travels, I have met many wonderful people who will remain friends for life, who consistently took time out of their busy schedules to come watch me play and cheer me on around the globe. Thank you.

When my love of tennis started, I was a ball kid in my hometown of Basel. I used to watch the players with a sense of wonder. They were like giants to me and I began to dream. My dreams led me to work harder and I started to believe in myself. Some success brought me confidence and I was on my way to the most amazing journey that has led to this day.

So, I want to thank you all from the bottom of my heart, to everyone around the world who has helped make the dreams of a young Swiss ball kid come true.

Finally, to the game of tennis: I love you and will never leave you.