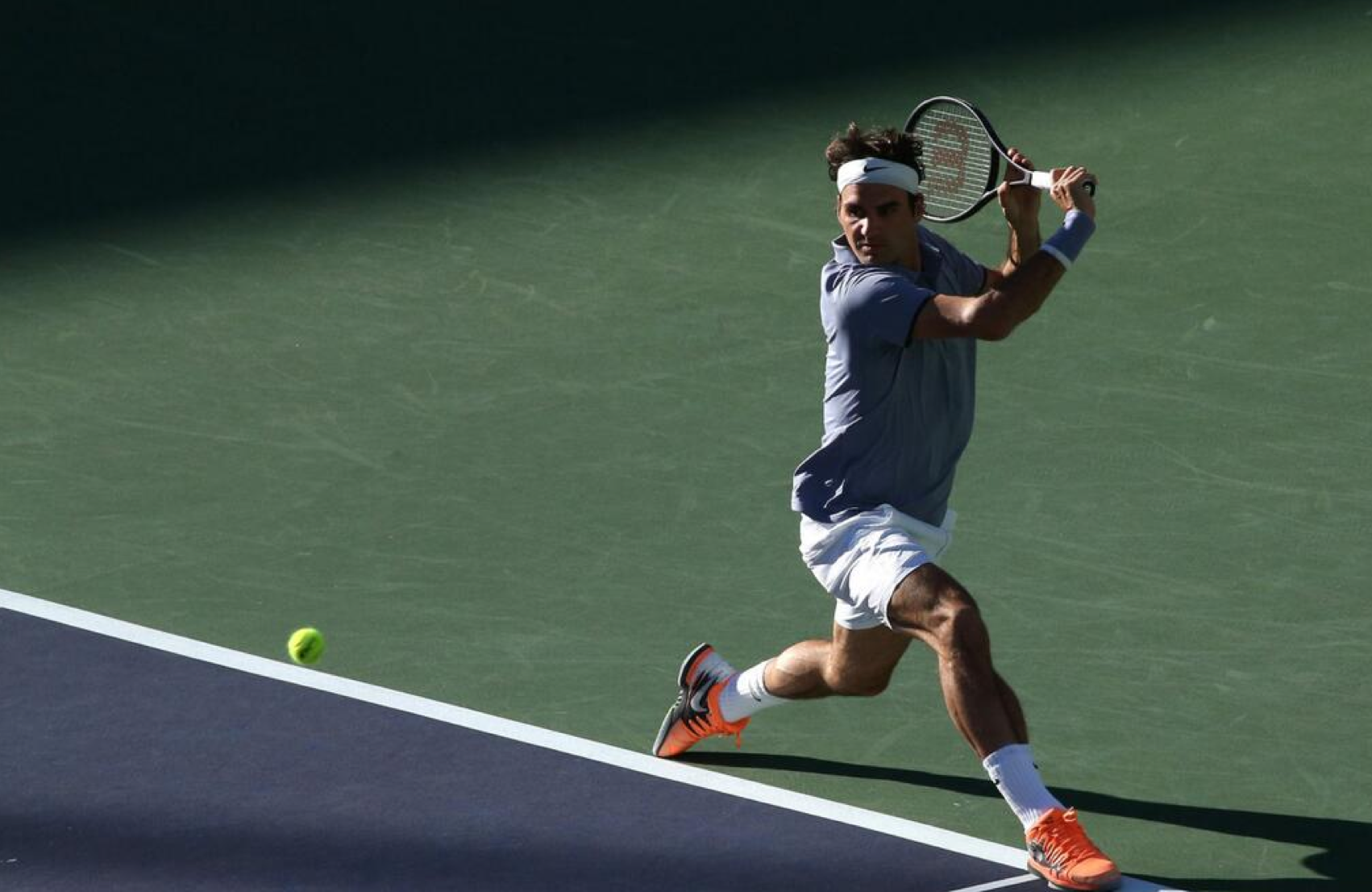 Roger Federer opened his campaign at the 2014 BNP Paribas Open with a straight sets victory over Paul-Henri Mathieu on Stadium 1 Saturday afternoon in Indian Wells. The Swiss maestro cruised to take the first set with no problems, but was unable to close out the match at 5-4 in the second set, giving the Frenchman new life.

Mathieu would zone for the next few games and take the match into a second set tiebreak. There, however, Federer would stop the momentum and book his place in the third round with a 6-2 7-6 (5) score line.