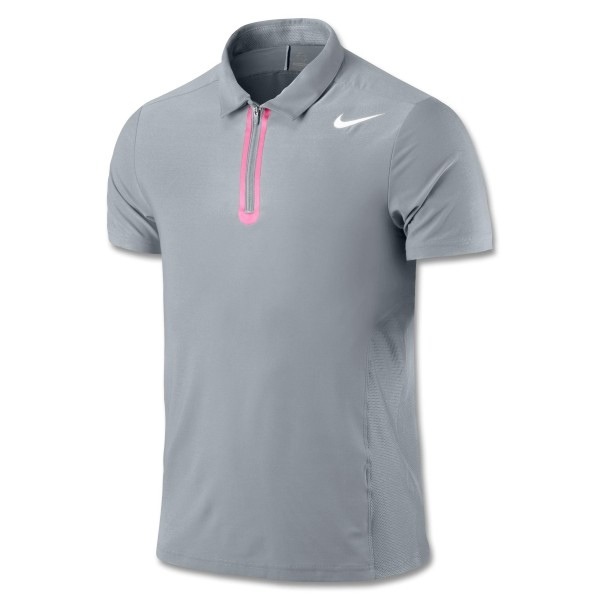 Roger Federer kicks off his 2013 season with the Australian Open, down under in Melbourne, Australia. The Swiss maestro will be sporting an all new outfit from Nike for the year’s first grand slam. Colors will feature gray, black and salmon pink.

Nike has put out a post asking the fans to help Roger pick his ZV9T (Zoom Vapor 9 Tour) for the Australian Open. Four different pairs of shoes are shown. Vote at facebook.com/niketennis. 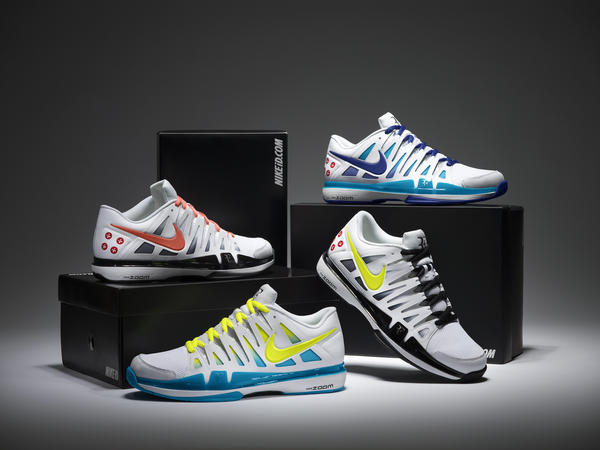 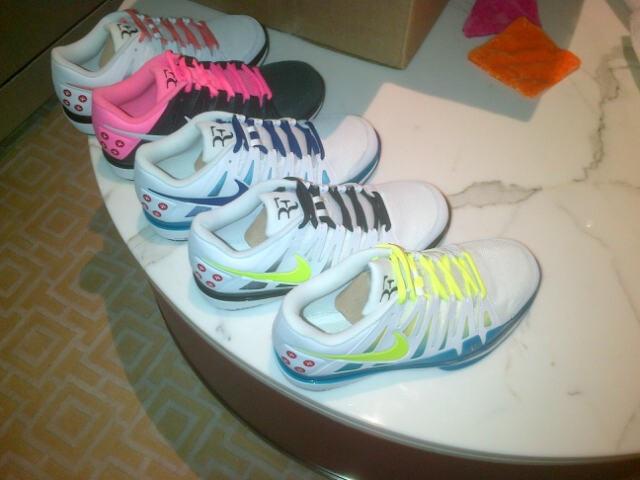 The votes are in, and here is Roger Federer’s day session ZV9T iD shoes for the Australian Open (along with day session outfit). 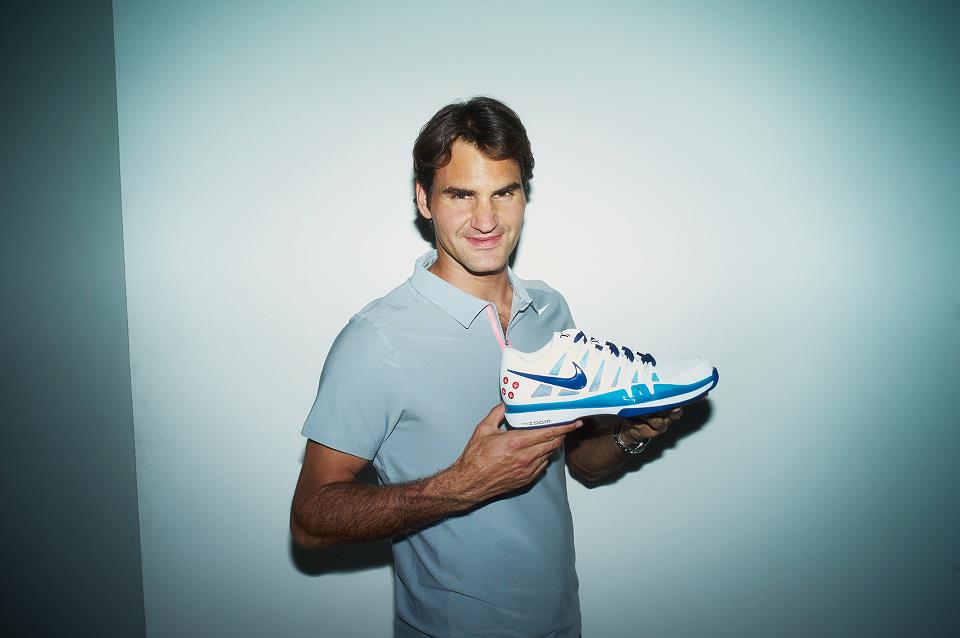 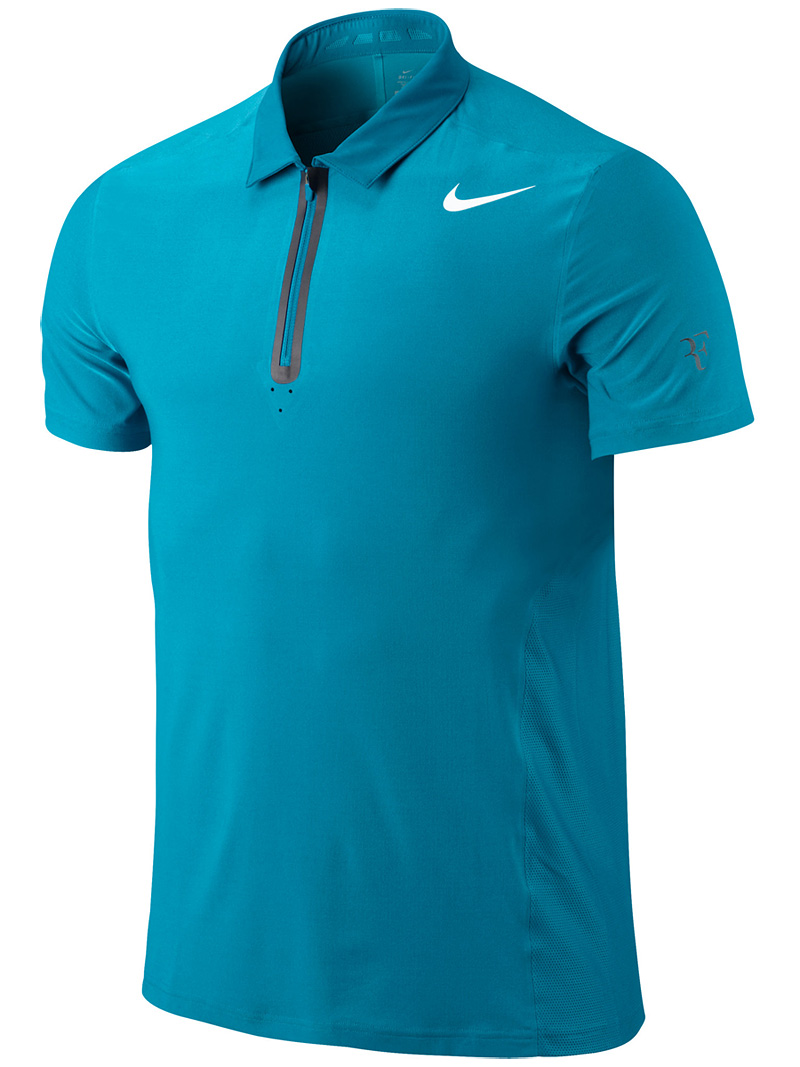 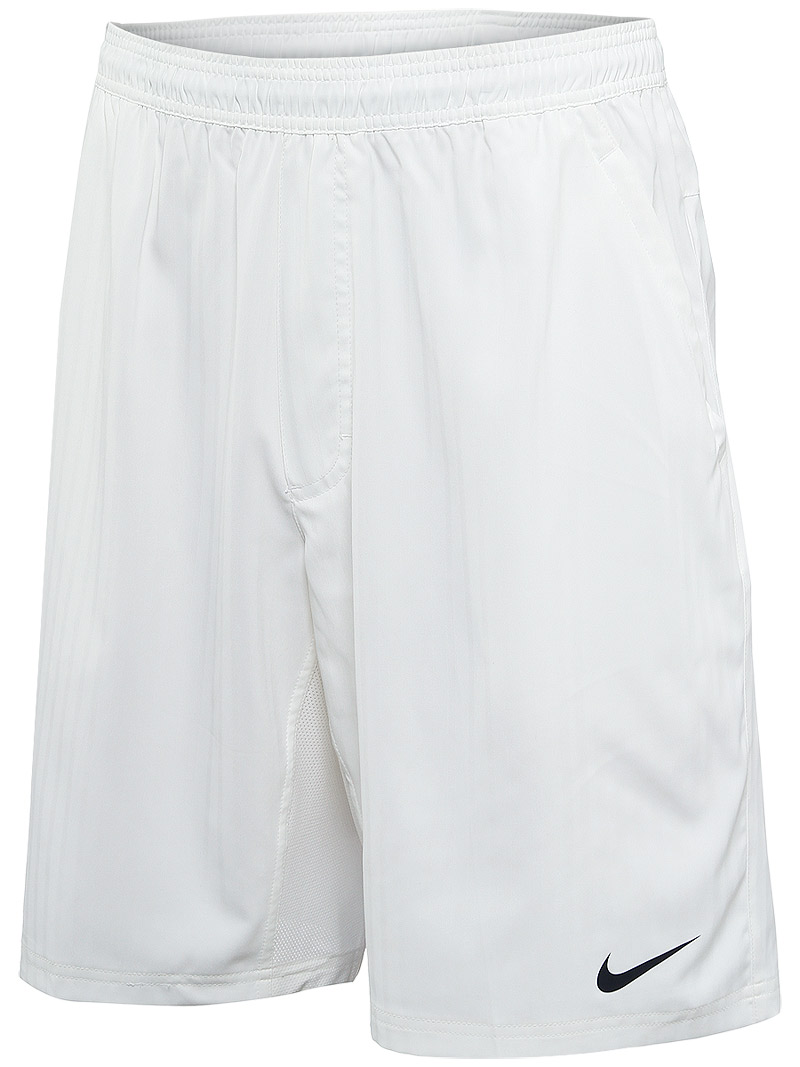 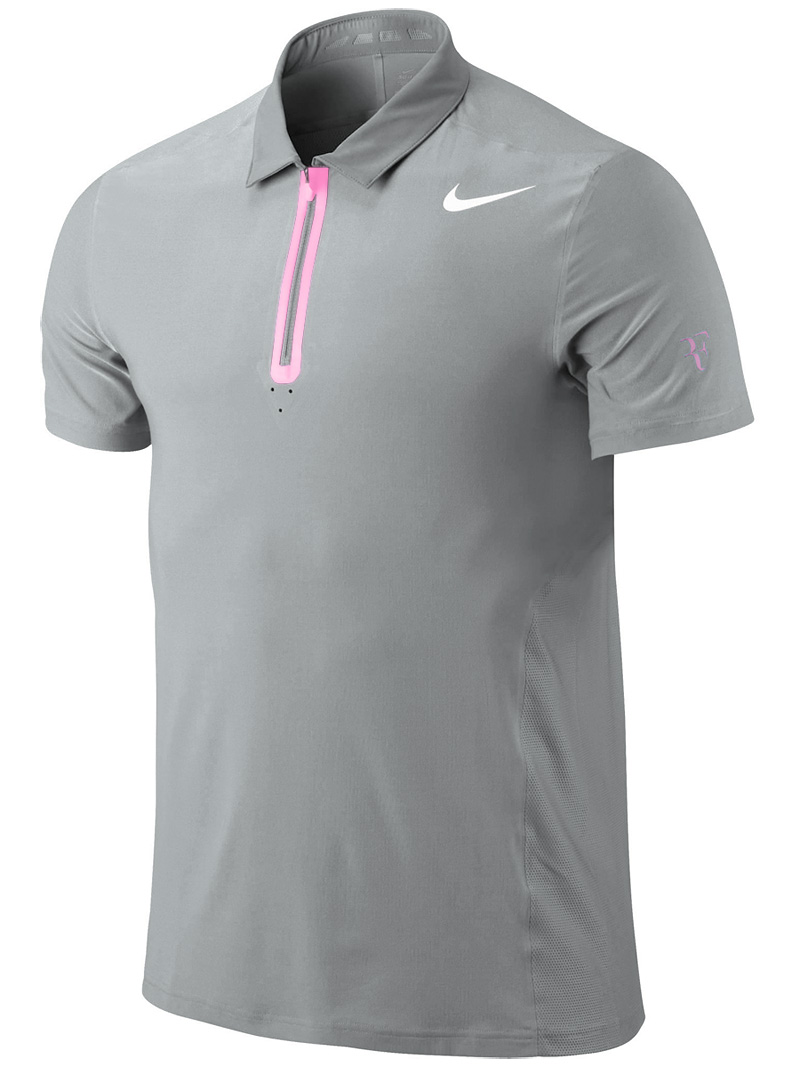 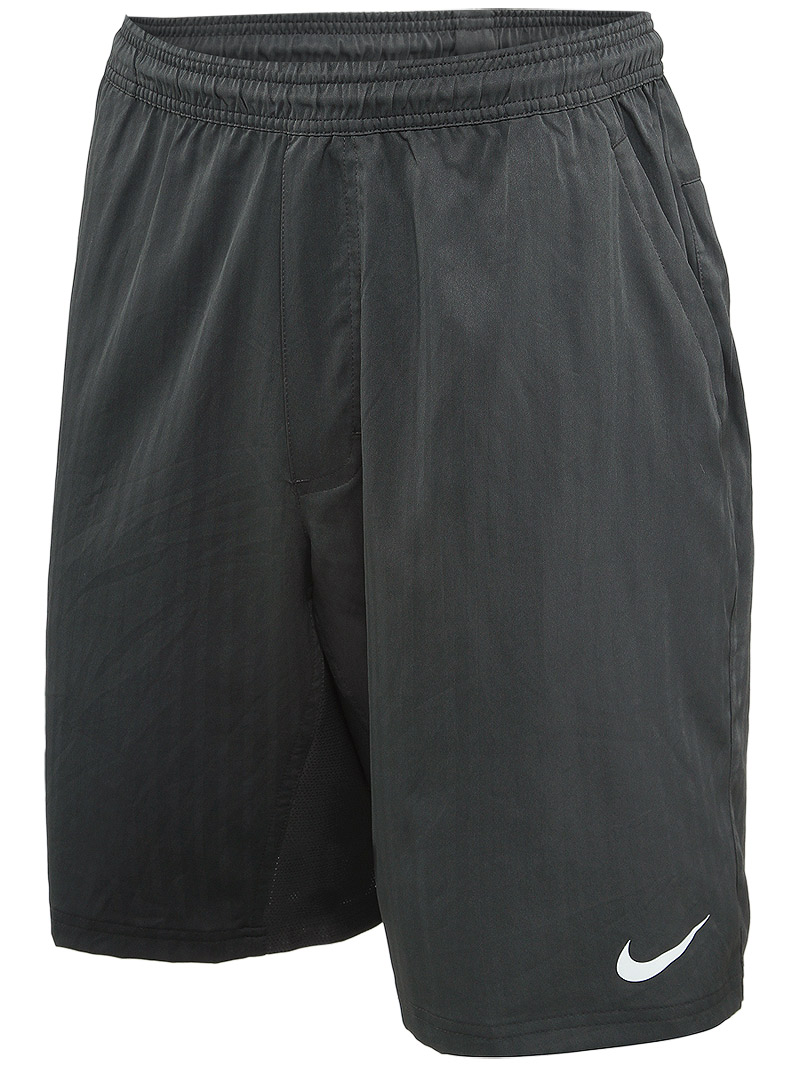 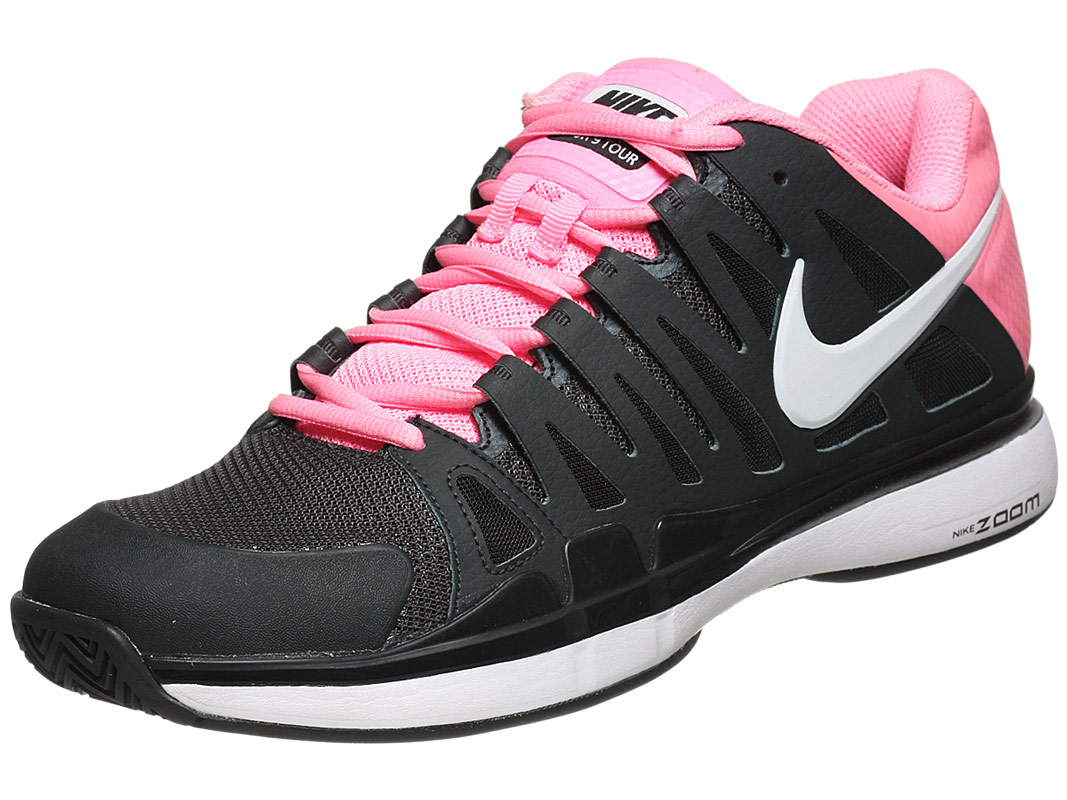 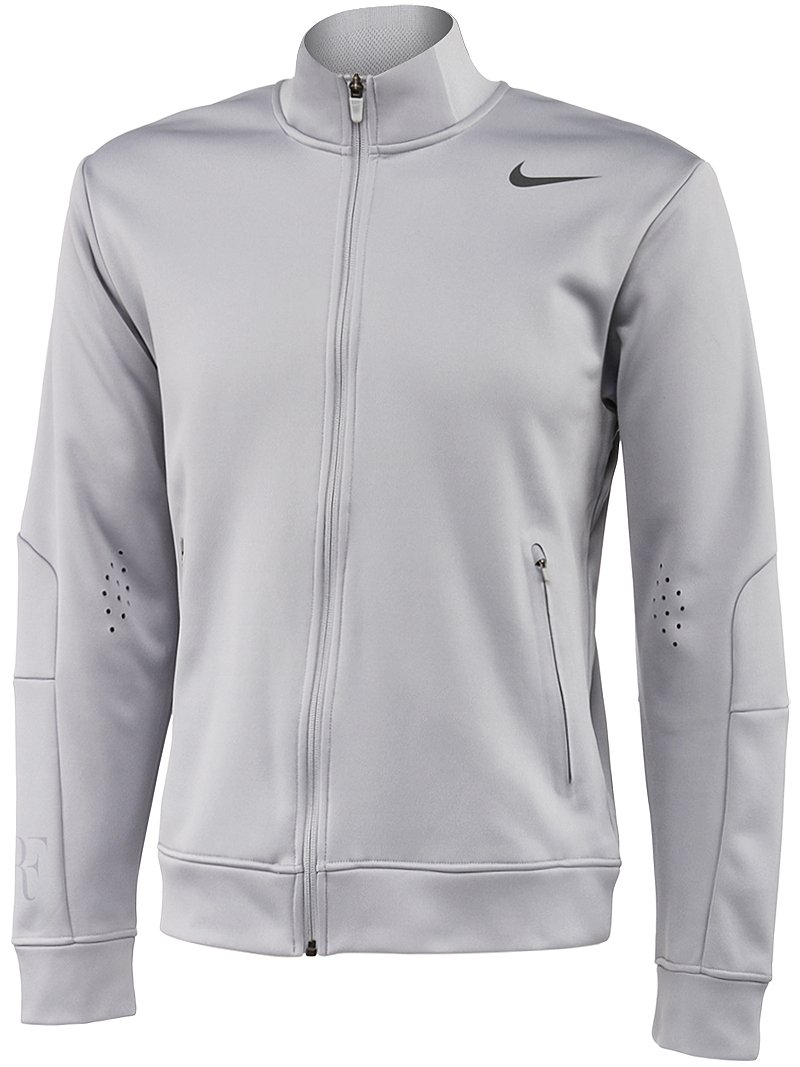 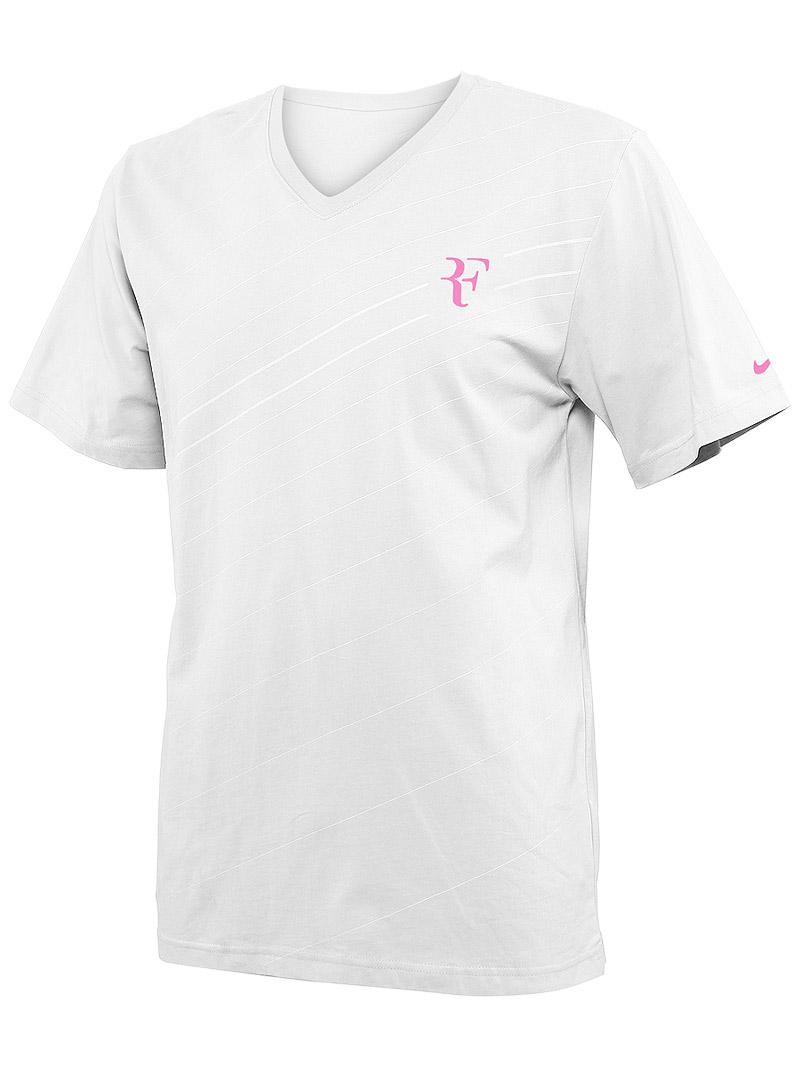 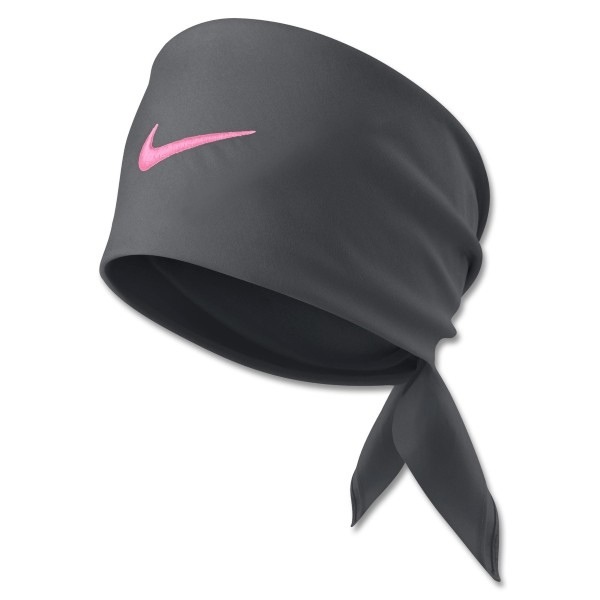 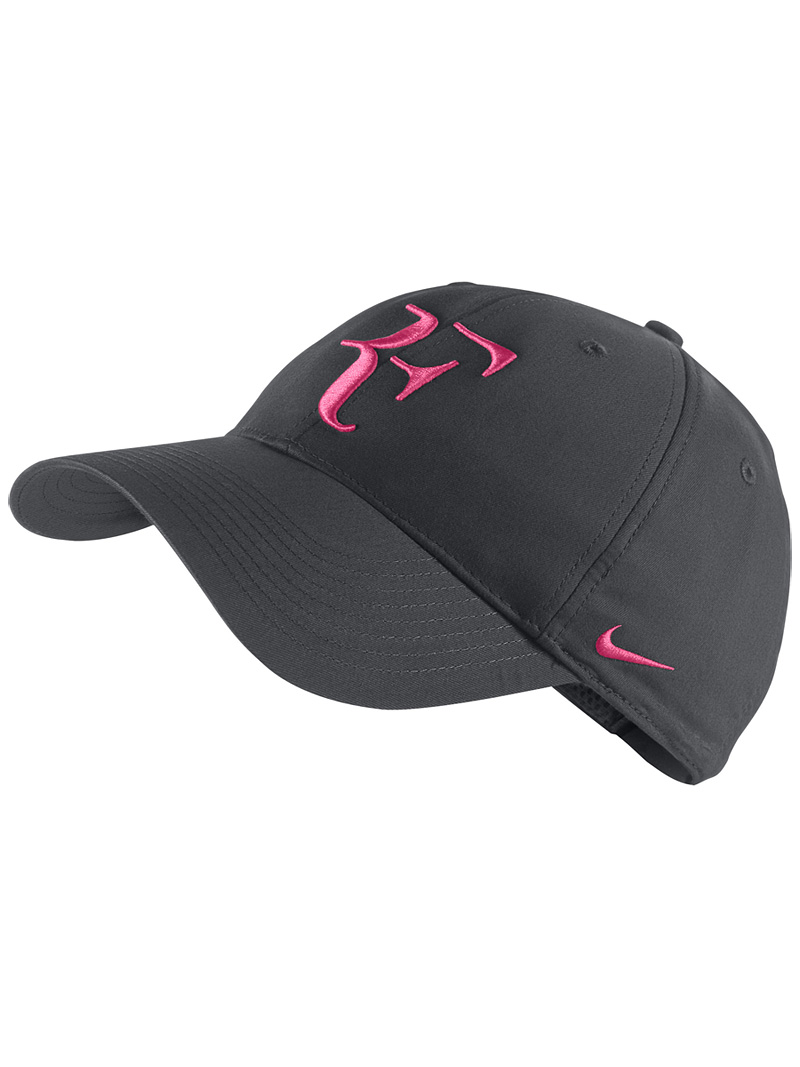