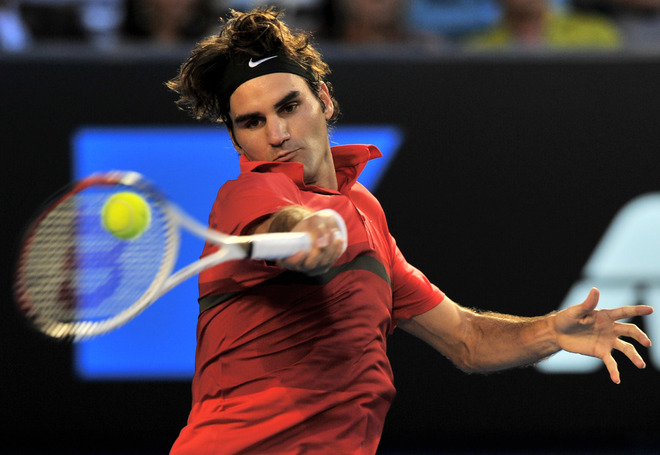 The draw for the 2013 Australian Open has been released. Roger Federer is in the bottom half of the draw, seeded second. Seedings were announced earlier this week. The Swiss maestro is aiming to win a record fifth title at the season’s first grand slam, a feat no man has achieved in the Open Era. However, the Swiss maestro has been given a difficult draw.

Federer will face Benoit Paire in the first round, potentially facing Nikolay Davydenko in the second round, and Martin Klizan or Bernard Tomic in the third round. In the fourth round, the Swiss is likely to face Milos Raonic. Further match-ups by seeding includes Jo-Wilfried Tsonga in the quarterfinals, Andy Murray in the semifinals, and Novak Djokovic in the final. View the complete draw below. Play begins January 14 in Melbourne, Australia.