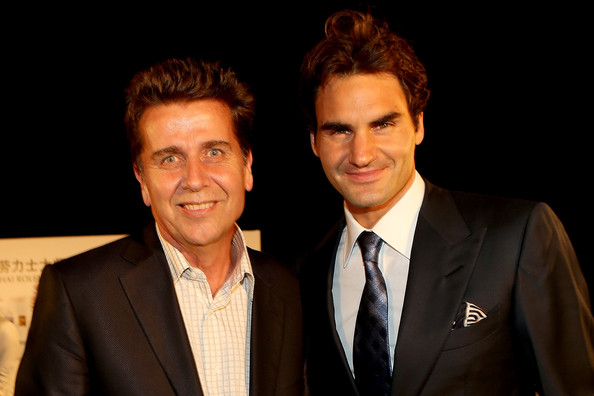 ATP CEO stepping down due to illness

ATP World Tour executive chairman and president Brad Drewett revealed Tuesday that he is stepping down, due to illness. The ATP CEO is suffering from Motor Neurone Disease (ALS, also known as Lou Gehrig’s Disease). The story comes on day two of the 2013 Australian Open, covered by Sports Illustrated’s Jon Wertheim.

Federer gave his thoughts and well wishes regarding the breaking news prior to his first round match.

“Brad has become a good friend of mine over the years and this is very sad news for all of us at the ATP and the entire tennis community,” said Roger Federer, President of the ATP Player Council. “He is well liked and respected by everyone and has done a tremendous job in leading the ATP over the past 12 months, overseeing some major initiatives and a record-breaking year in 2012. His dedication and service to the sport over the years has been truly admirable and he has been a central figure in helping to grow the ATP product across the globe. Our thoughts are with him and his family during this difficult time.”