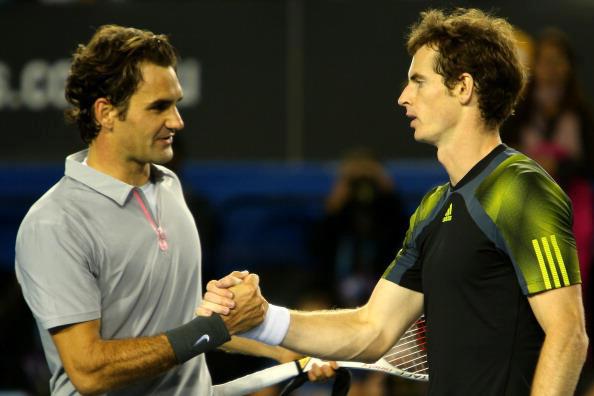 Friday night’s semifinal in Melbourne was a match that will long be remembered as a classic. Unfortunately for the Swiss maestro, he was on the losing end. The 31 year old Federer had navigated through a difficult draw, most recently going five sets against Tsonga in the quarterfinals. The younger, 25 year old Murray, eased his way into the semifinals comparatively. Two different paths, one same goal, the final. Questions beforehand tipping favor to either player were regarding their respective lead-ups to the semifinals. The Scot had not been tested thus far and had never beaten the Swiss in a grand slam. Federer needed 3 hours 34 minutes in a very physical contest in the previous round, yet afterward said it was no excuse for his loss.

From the beginning, similar to their Wimbledon final in 2012, it was Murray who began aggressively. He served 21 aces to Federer’s 5 for the match, a telling storyline. The Scot repetitively pounded groundstrokes, drawing the Swiss into a cross court backhand to backhand exchange. Conditions were chilly and windy, favoring Murray’s game and physicality in this match. In the clash of two distinct styles, Federer’s serve was not the weapon it usually is, and was magnified by Murray’s superb returning.

After going through his first four matches without being broken, the Swiss was broken five times against Tsonga. He would be broken six times on this night. Without the force of his serve, the Swiss was at a disadvantage. Murray would take a single break toward a one set lead. The match tightened in the second set, heading into a tiebreak. There, Federer prevailed when Murray jumped to hit an overhead into the backhand side, only to give a second chance to the Swiss who then zipped it cross court for a winner.

With the match suddenly leveled, an unfazed Murray played on. He broke again in the third set, and soon later took the lead which then seemed too tall of a climb for Federer. The fourth set brought intensity to a climax. The Swiss broke early, the first time in the match, and took a 4-1 lead. Murray clawed his way back to even it at 4 all, and then broke at love to serve for the match at 6-5.

A controversial moment occurred when Federer yelled out something to Murray after a point, later disregarded by both players as a competitive fire in the zone. Emotions were pouring out now, and Federer hung tough in the next few rallies, hitting a backhand down the line for a winner, soon after forcing another tiebreak. He took his chances, pouncing on Murray’s second serves, laboring valiantly to serve out the set. He was visibly irritated, muttering to himself, but at the same time, willing himself to fight on. The Swiss pushed this match to the fifth, and the crowd was roaring in support. Federer’s response from when Murray served for the match until the end of the fourth set tiebreaker was legendary. 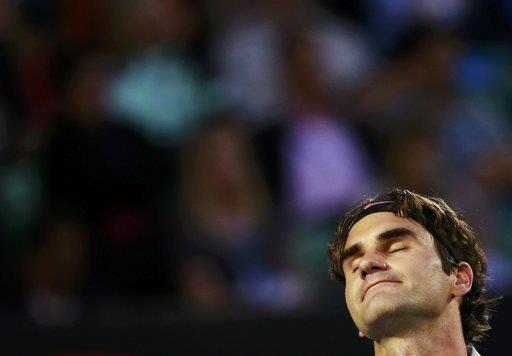 However tonight showed a different Murray. He too, with age has matured, and such instances of losing a lead, losing close challenges, mental lapses, and the force of Federer’s comeback, all failed to rattle the Scot. Using his physicality again, he fired serves as fast as he did from the get go, pounding ball after ball, breaking the Swiss and heading toward the finish line. 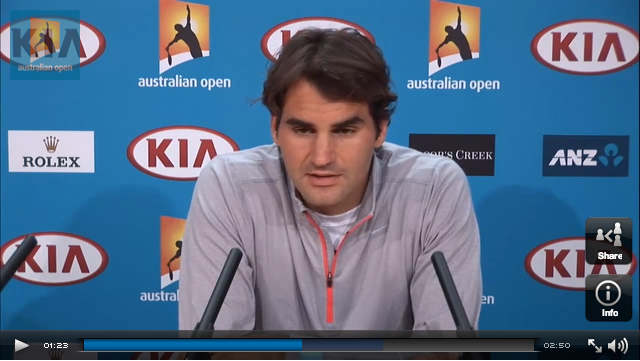