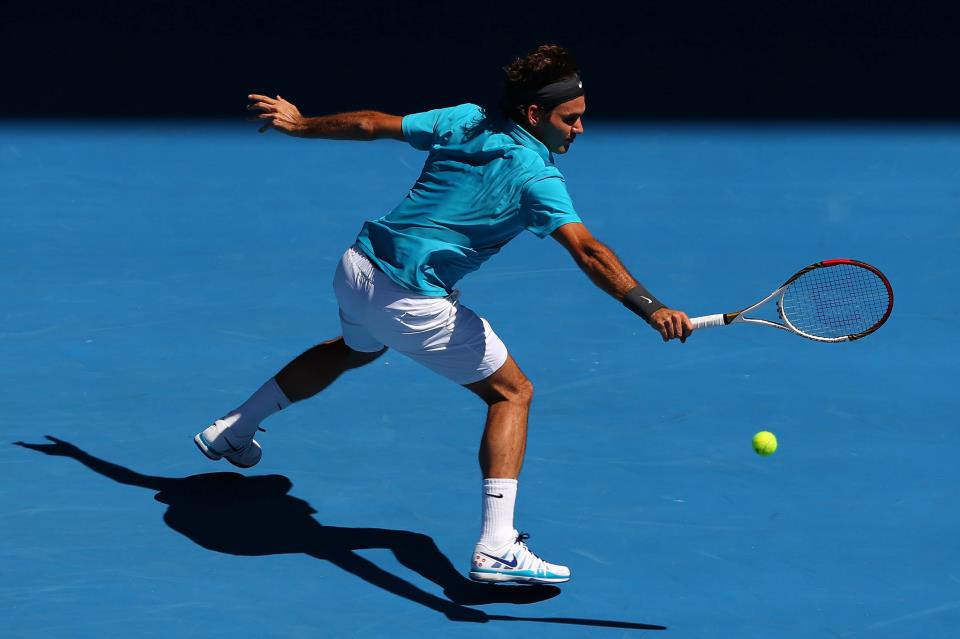 Roger Federer cruised to victory in his first match of the 2013 season. The Swiss maestro came into the Australian Open with no warm up tournament preparation this year, choosing rest and practice instead. Conditions were quite warmer Tuesday afternoon on Rod Laver Arena. Federer would break in the opening game, and save two break points in his first service game before outright dominating the Frenchman. However he did not need to play anywhere near his best as he sailed smoothly into the second round, 6-2 6-4 6-1, in 1 hour 23 minutes.

The Swiss served 64% on first serves, hitting 3 aces, 25 winners, and winning 25 of 31 points at net. He will face Nikolay Davydenko in the second round on Thursday in Melbourne. 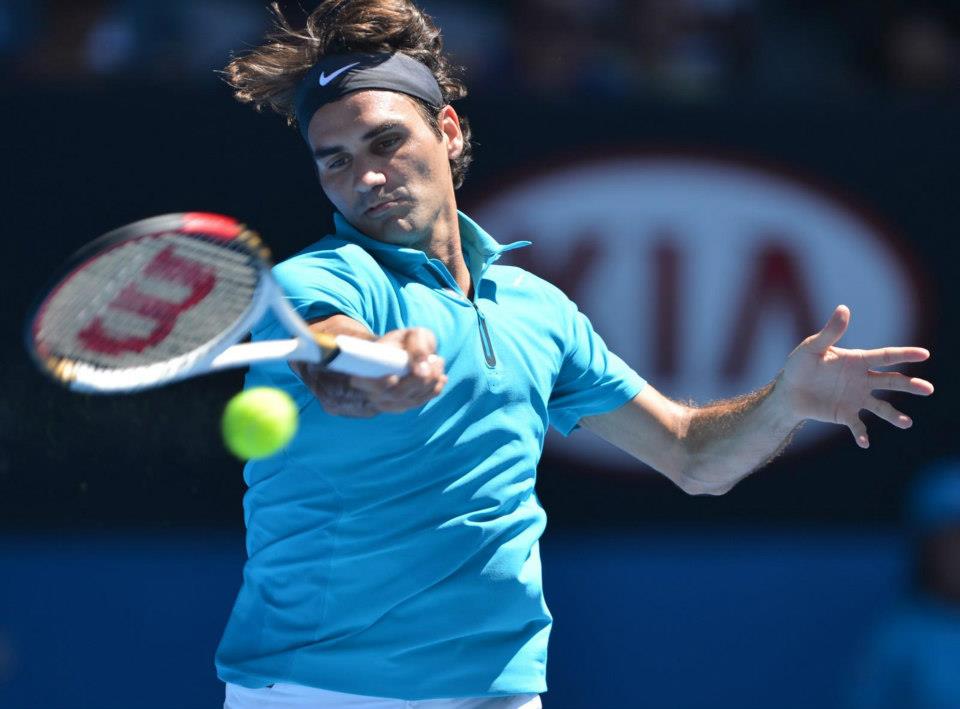 Federer interview with ESPN (Happy To Be Back On Tour)