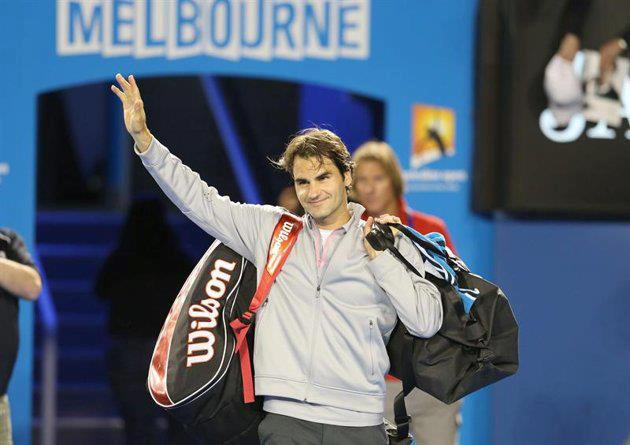 Roger Federer is Swiss but there are Australian traits which are in his own words, “locked into my DNA.” In an honorable tribute to his late coach Peter Carter, who died in a car crash in South Africa a week before Federer’s 21st birthday, the Swiss maestro said that his coach moulded him as a man and a player and remains the most influential coach of his career.

Federer is currently seeking his record fifth title at the Australian Open. The Swiss spoke about the impact of Carter in his life as well as Tony Roche, who was his coach (2005-2006). “Work ethic was very important for Australians, so I think I profited a lot from that and early on for me Peter Carter was a very important man just overall for my character,” Federer told AAP.

“He taught me respect for each person. It doesn’t matter if that person is famous or not famous. He just taught me the right values, so did my parents. They got on very well. We were very close to Peter, all of us.”

At the time of Carter’s death, during the Toronto masters in 2002, a young Federer was devastated. It hurt deeply because of his own recommendation of South Africa as a holiday destination (his mother’s homeland) for his coach and wife Silvia. Federer said he remains indebted to Carter for the qualities of calmness and mental toughness to his erratic genius at young age.

“Obviously Peter Carter knew me for a long, long time, since maybe I was 10 years old or so,” Federer said.

“So he helped me out from 10 to 14 and then from 16 to 20 again, so he’s marked my character and my playing style, technique and tactics, all that stuff, in a big way.”

“[Early on] I only had a choice to have a slice because I was too weak to come over it almost,” Federer revealed.

“Obviously he was the first also to talk to me about Australia really, as such, and then Tony Roche obviously had a big influence as well on me.” 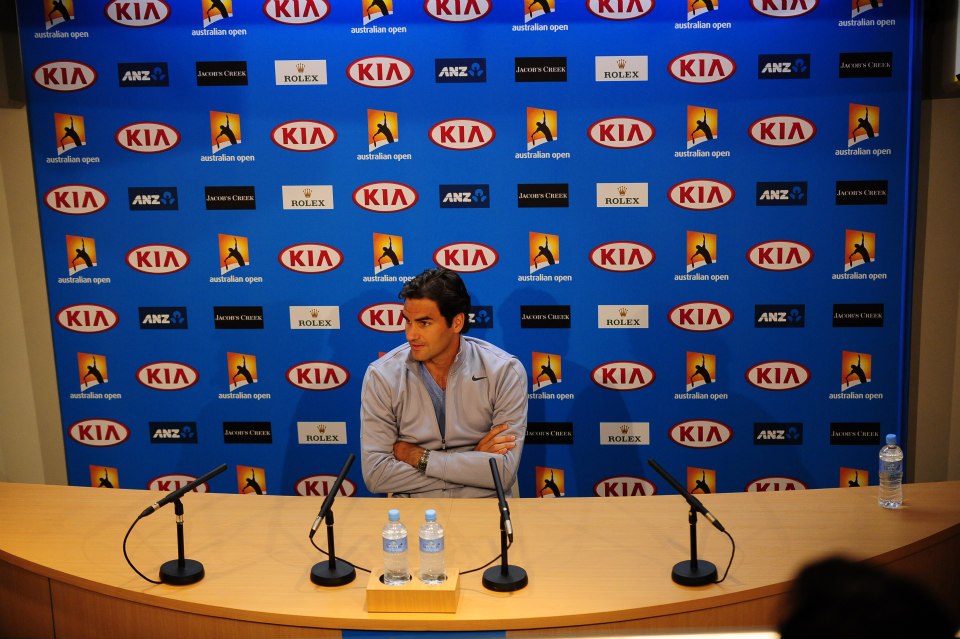 The Swiss star elaborated further upon how over the years the qualities to live by and overall lifestyle down helped define his future, citing old-fashioned Australian grit and dedication.

“It’s a different pace down here,” said Federer, voted last September in a poll of Australians as the most admired athlete on the planet.

“The work ethic and the relaxed way of life. The ‘no worries’, you know, it’s just like easy going. But when you do something, you do it the right way. You work hard at it, try to be the best and you don’t waste talent normally, that kind of thing. I like that. Traveling – not a problem. It’s actually a privilege to be able to travel. It’s not a burden and I still feel that today that it’s locked into my DNA, all these things.”

“I don’t even need to think about it. I don’t need to motivate myself. It’s a way of life and I just enjoy everything about it.”