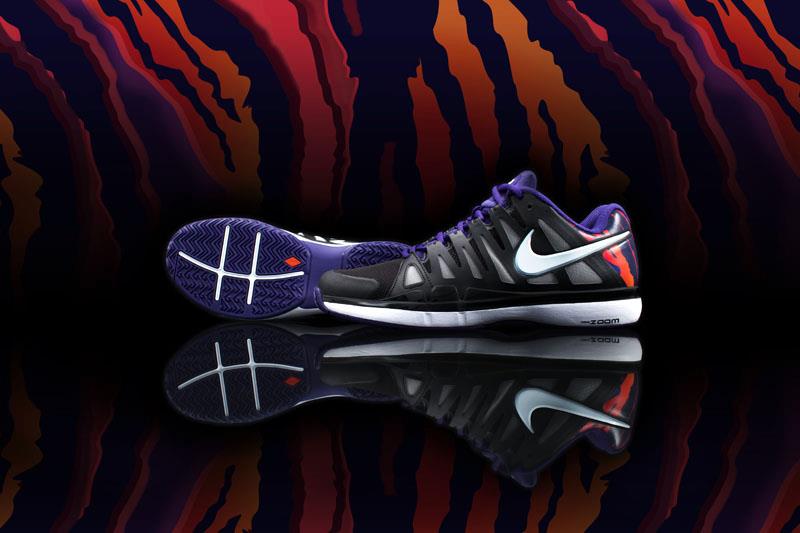 Roger Federer will be sporting a new outfit for the 2012 ATP World Tour Finals in London, where he is the two time defending champion and 6 time champion overall. The Swiss maestro’s gear is part of the Nike Winter/Holiday 2012 line, and fans will get first glimpse at the O2 Arena in London, when the world’s top players face off in the final event of the year.

The 2012 Barclays ATP World Tour Finals will be held at the O2 Arena in London, November 5-12. Watch full coverage of all the matches on FF07tv. Stay tuned for the draw and previews coming soon. 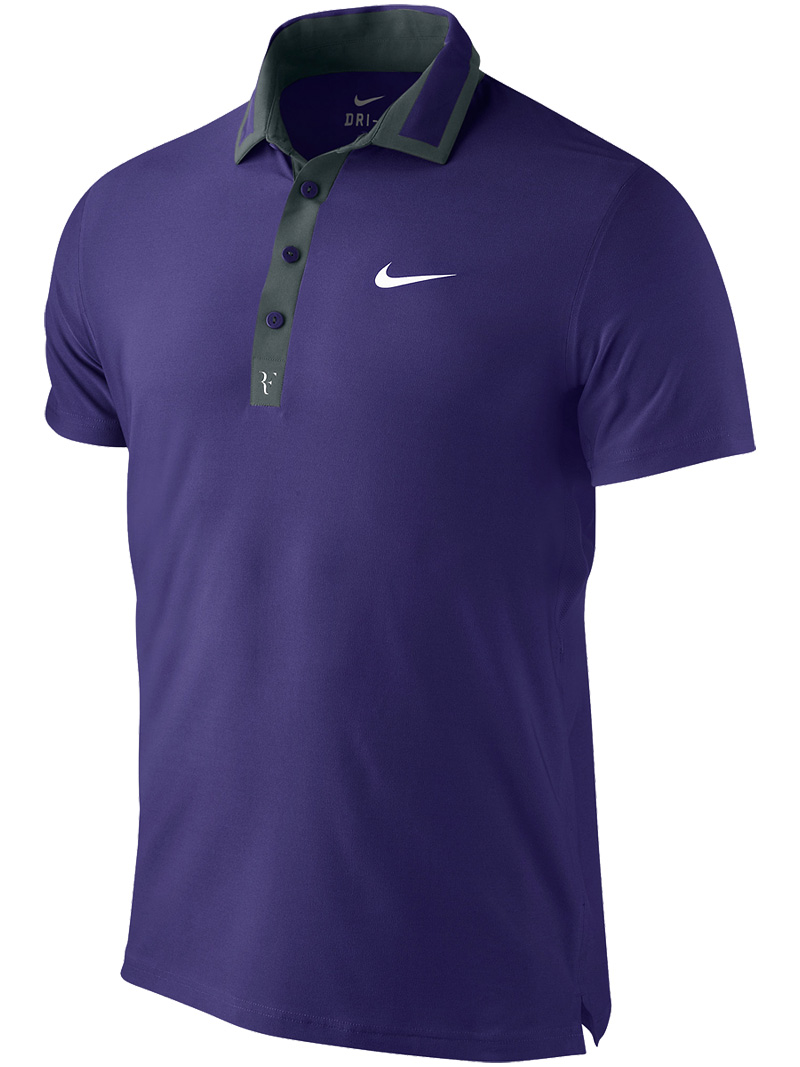 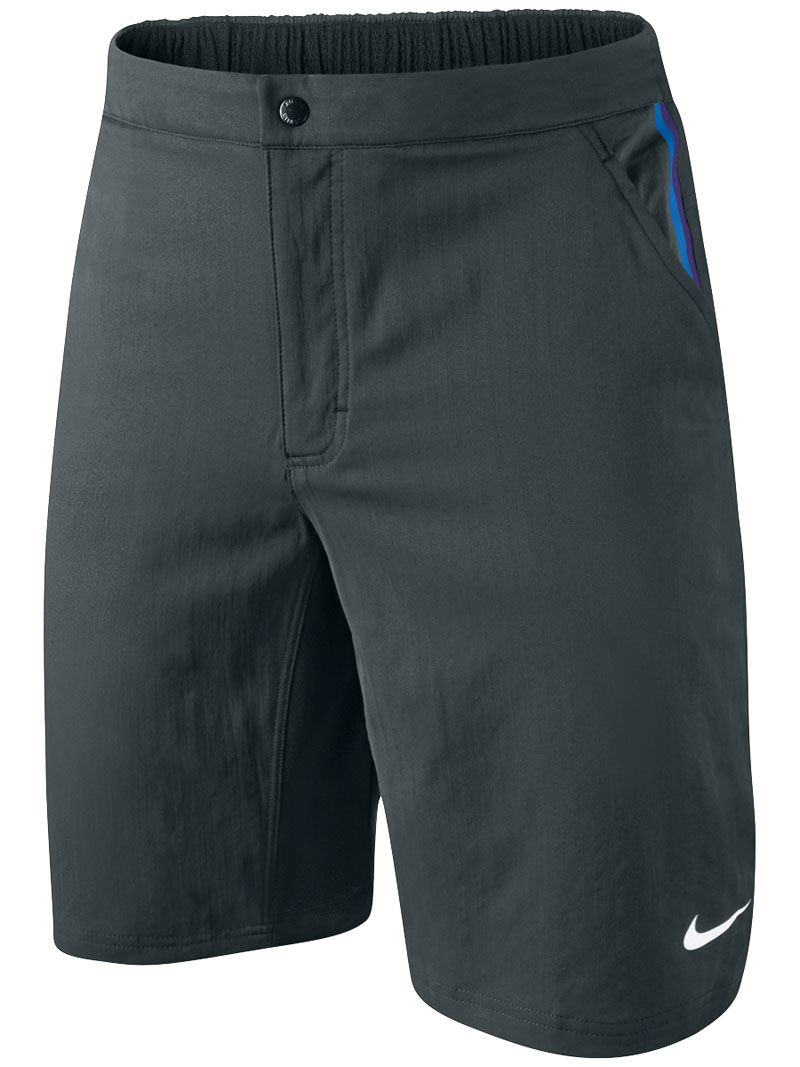 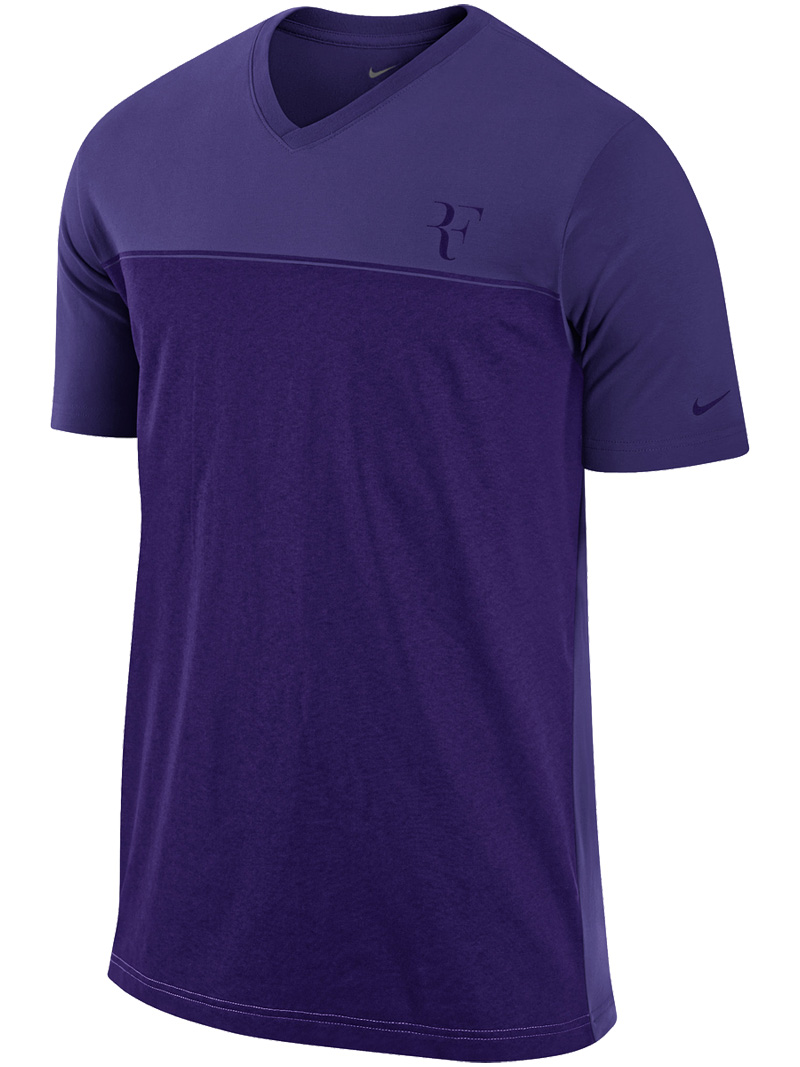 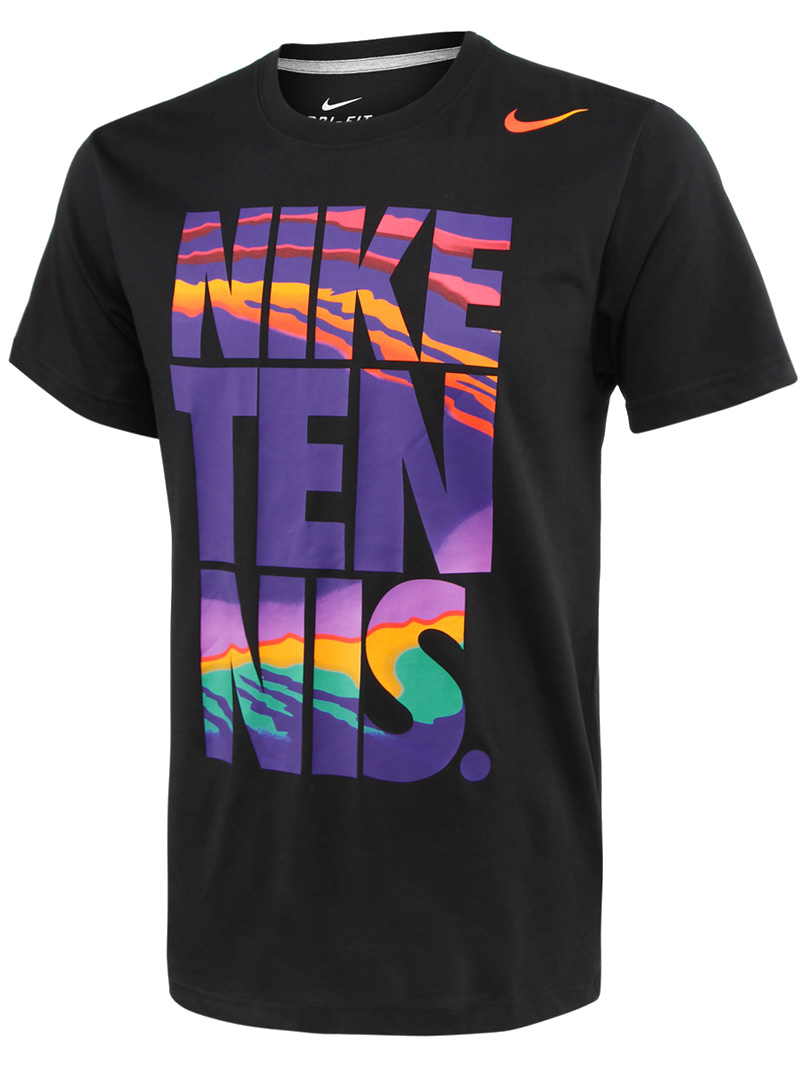 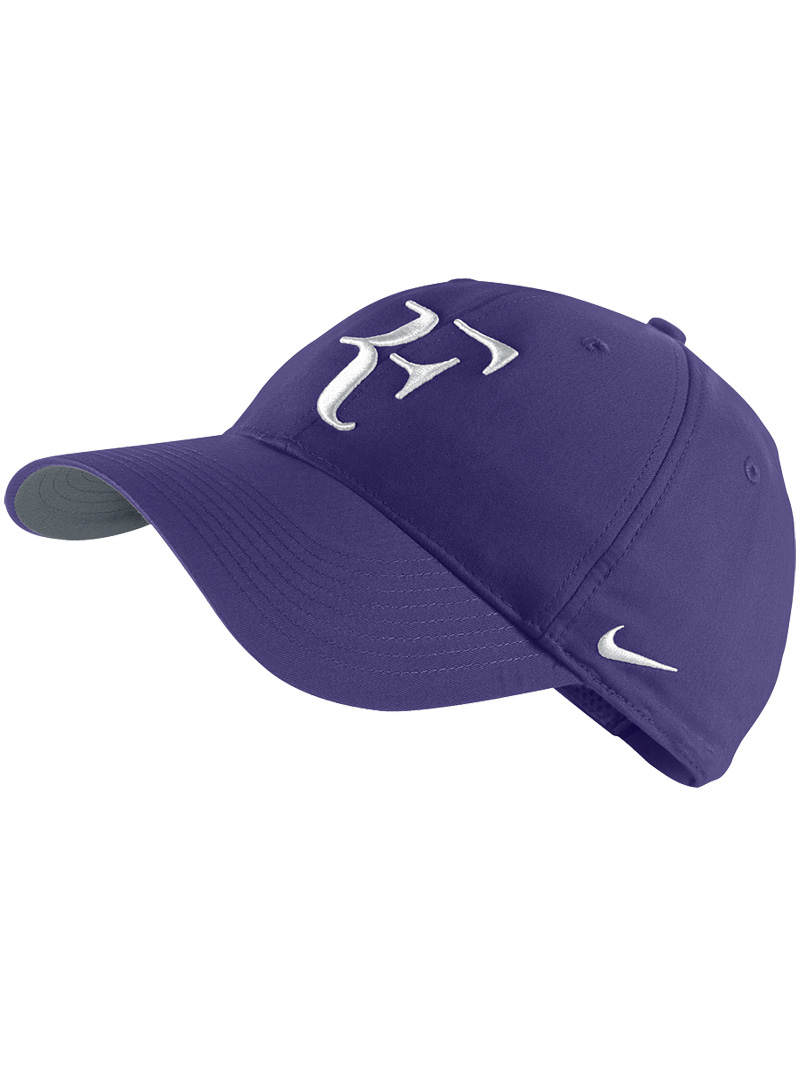