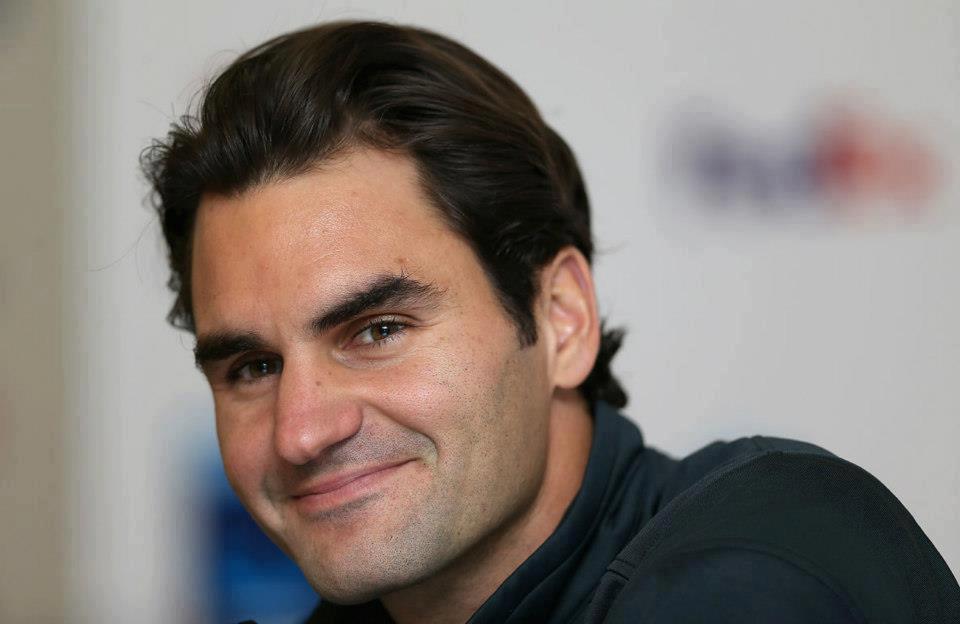 Roger Federer spoke about the ATP World Tour’s controversial decision recently, which rejected an offer to increase prize money of the earlier rounds at the BNP Paribas Open in Indian Wells. The issue of prize money has been a hot topic over the past year for the total sum, but as president of the ATP Players’ Council, Federer has also been keen to ensure any increase in prize money is spread fairly amongst the lower ranked players as well.

After defeating David Ferrer earlier in round robin play, the Swiss maestro addressed the issue in his press conference.

“For me, I was a bit surprised to hear that.” “Obviously, I wasn’t in the room when everything went down because it’s at the board level, at the CEO level.

“What I can tell you is I will investigate and make sure that the decision they’ve taken is, indeed, the right one.

“If it’s not, then obviously we need to talk about it and what we can do in the future. It’s an important issue.”

Federer is a four time champion of the BNP Paribas Open in Indian Wells (2004, 2005, 2006, 2012). He is also the first player to qualify for the semifinals of the ATP World Tour Finals this week at the O2 Arena in London. He will face Juan Martin Del Potro in the final round robin match on Saturday, November 10.