The round robin groups have been drawn for the 2012 ATP World Tour Finals (Final Showdown). Roger Federer comes to the O2 Arena in London as a two time defending champion, and 6 time champion overall. The Swiss maestro has been placed in Group B. The Final Showdown will be held November 5 to November 12. 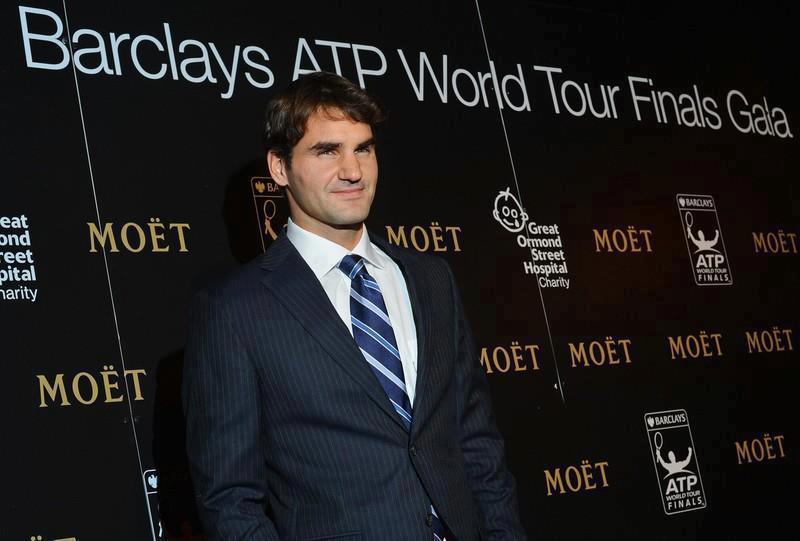 See the players walk the red carpet in London ahead of the Final Showdown. Behind the scenes at the 2012 London Tennis Gala (via ATP World Tour)