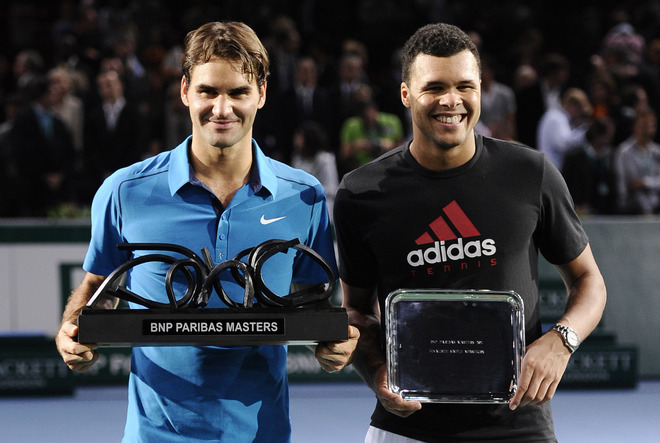 Roger Federer has withdrawn from the Paris masters. The Swiss maestro made the last minute decision late on Sunday, taking into consideration his preparation for the final event of the year, the ATP World Tour Finals in London. As defending champion in Paris, the decision was difficult for the Swiss, but one he said was the only right one to make.

“It’s the only right decision for me,” said Federer. “I had some niggling stuff and I didn’t want to take a chance obviously before the World Tour Finals. I need some time to prepare.”

In 2011, Federer won the Paris tournament for the first time at age 30 and took the London title the following week. “I had one of the best weeks of my life last year,” he said. “The fans were amazing, and the last thing I want to do is mislead any fans. This is really just a last-minute decision.”

Federer is in his 302nd week as world #1 today but due to skipping the Paris masters, has given up his position to Novak Djokovic (starting November 5) as well as for 2012. Reclaiming #1 will come in 2013 at the Australian Open.