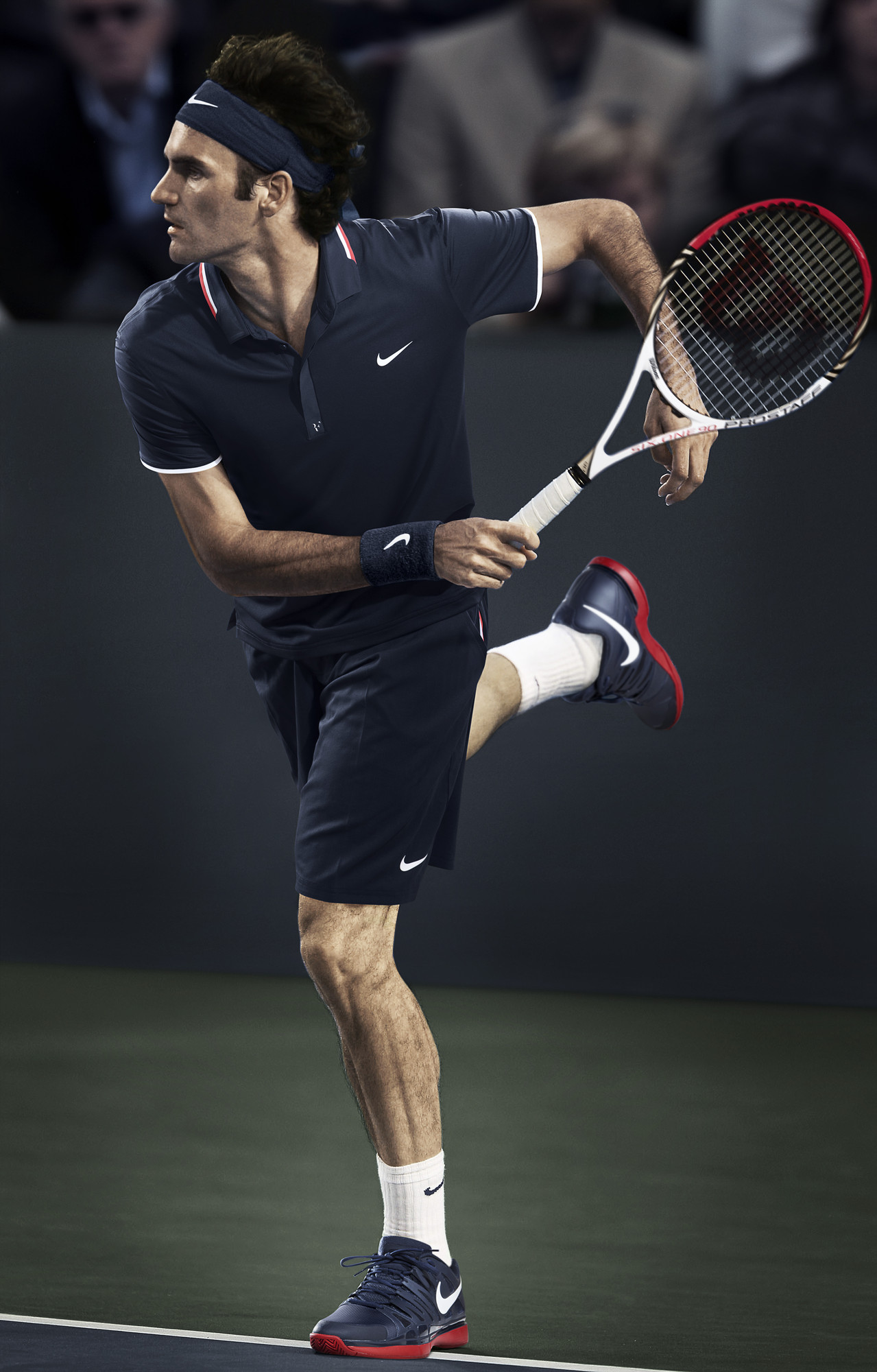 Roger Federer is fresh off his record 5th title in Cincinnati, and heads into the US Open as the #1 seed. The Swiss maestro is looking to make more history, seeking his 18th grand slam. This year he will sport the latest gear from Nike, a cool blue look in his day matches, and sleek navy blue/obsidian for night matches.

Check out his Nike gear below, all part of Nike tennis fall 2012. 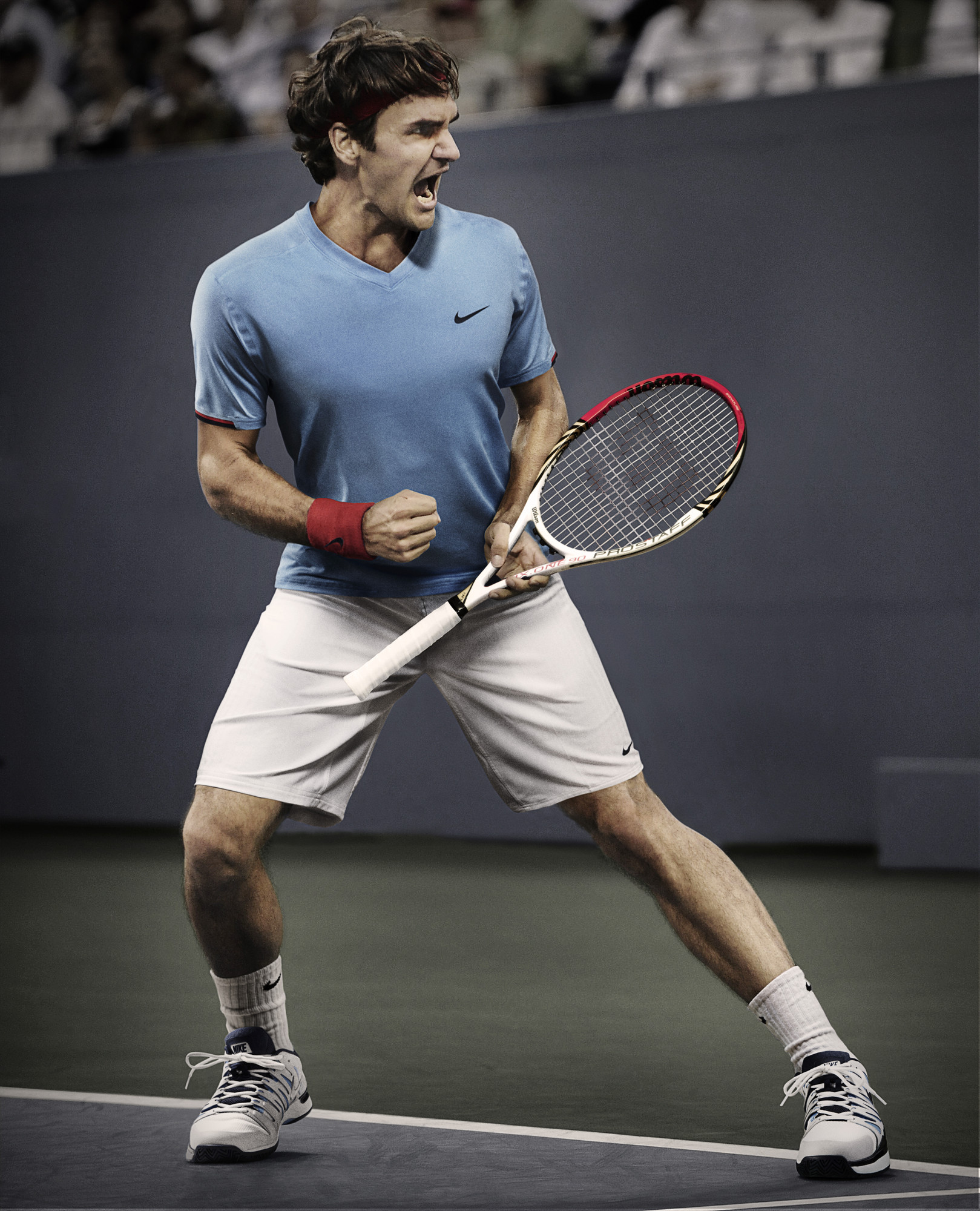 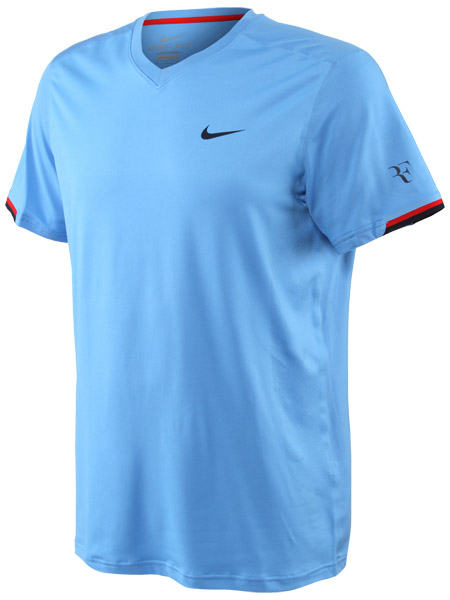 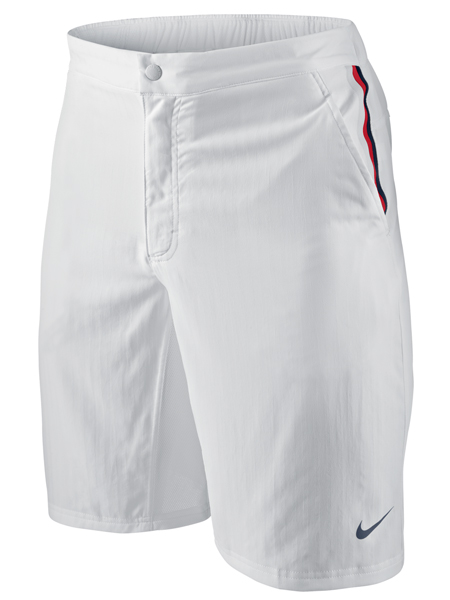 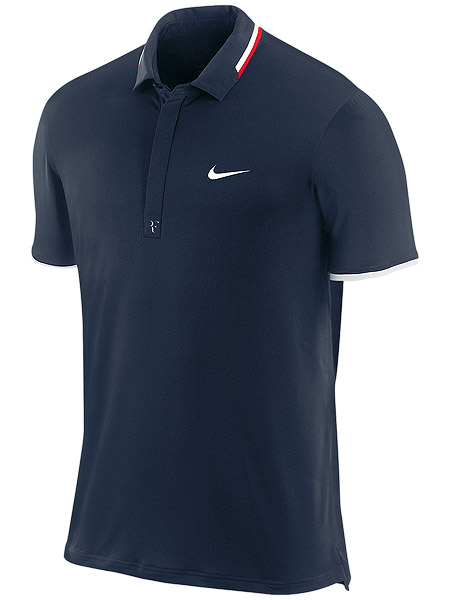 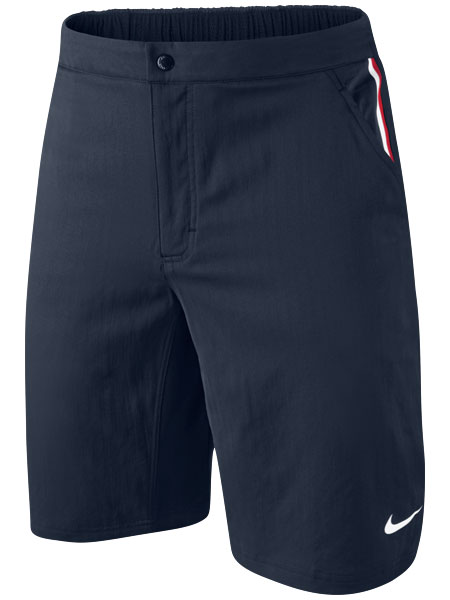 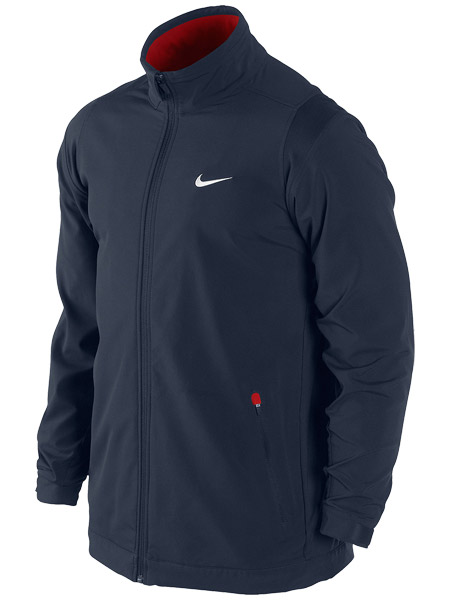 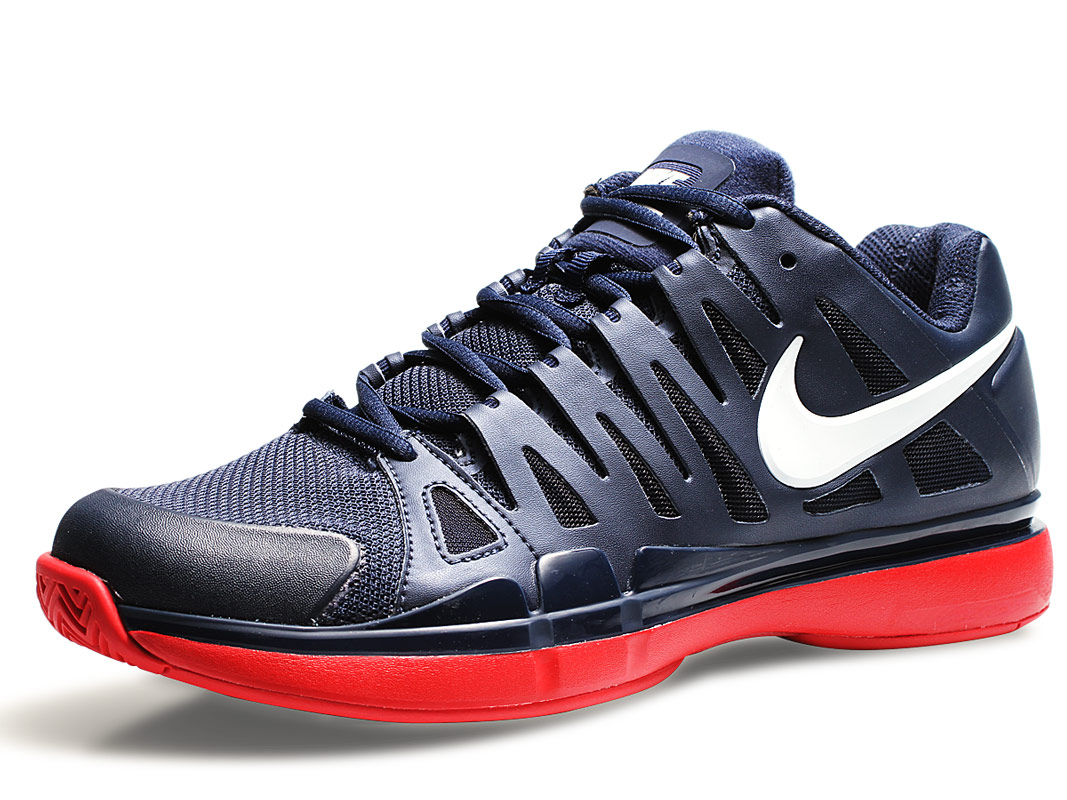 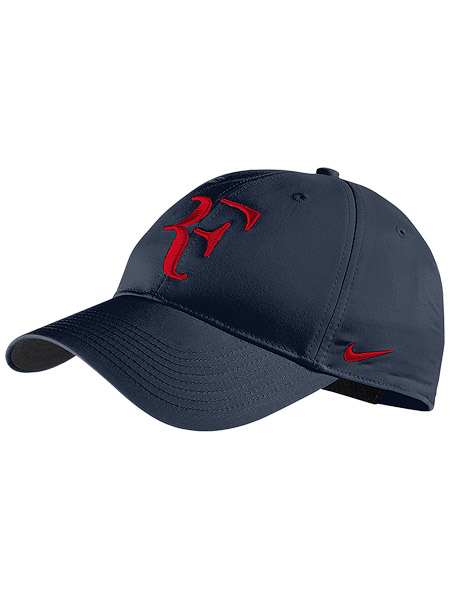 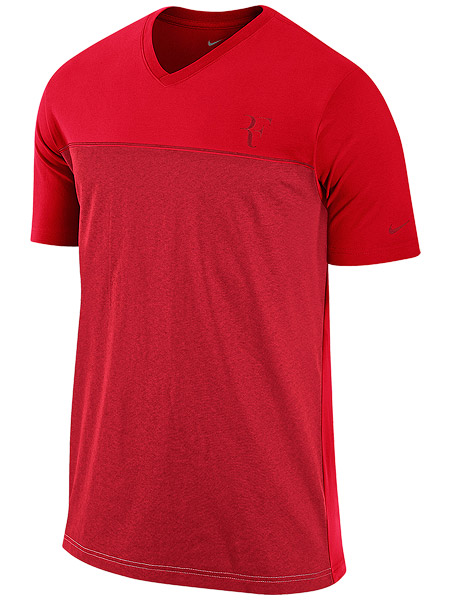