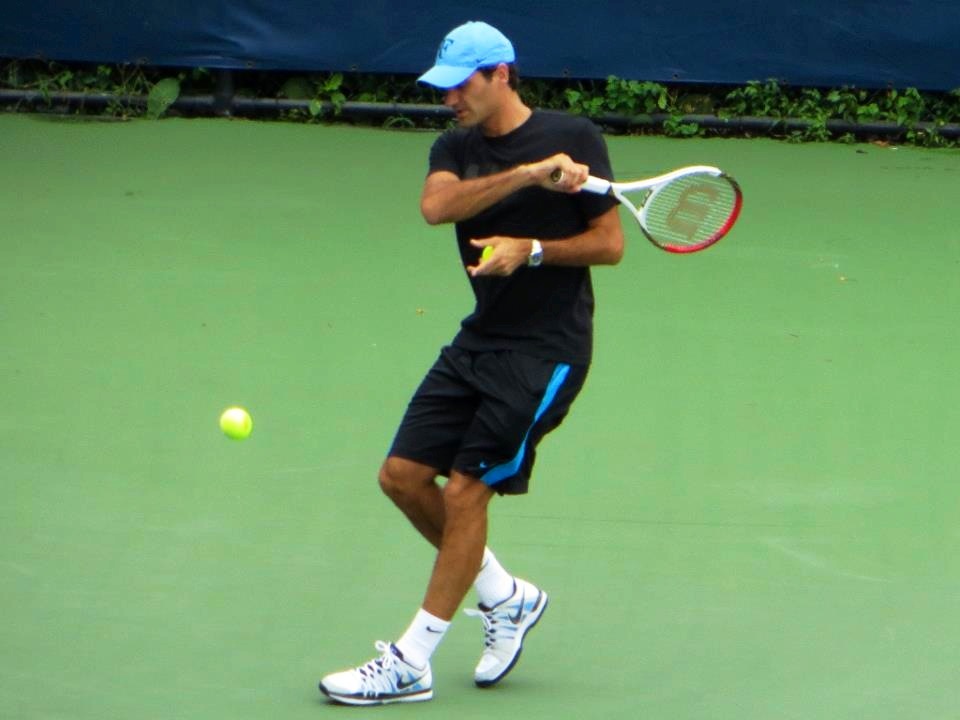 Wind the clocks back one year. Roger Federer suffers a devastating defeat, a repeat loss to rival Novak Djokovic in the US Open semifinals. Again with match points, again victory slips thru his hands. This time though, it is his second straight loss after being up two sets to love, twice in as many grand slams. Previously 178-0, he was suddenly 178-2.

Such defeats had been strung together, with narrow losses to Baghdatis and Berdych at Indian Wells and Miami in 2010, Djokovic at the US Open, and again to Monfils at the Paris indoors (squandering 5 match points).

After arguably the most painful defeat of his career, he went on a 17-0 run to end 2011. Now at the age of 31, the Swiss star has returned to glory, winning his 17th grand slam at Wimbledon and returning to world #1. Soon after, he won the silver medal at the Olympics.

Federer’s ability to shrug off such losses powered his game to rise once again. It is not a comeback. In 2009, he looked suppressed by his emotional loss to Nadal at the Australian Open, followed by breaking a racquet in Miami. He went on to have a fantastic summer on court (winning Roland Garros, Wimbledon, Cincinnati, reaching US Open final) and off court (birth of his twin daughters). In 2012, his main goals were to win Wimbledon, earn a medal for Switzerland, and reclaim world #1.

The season’s final slam suits Federer’s game as much as the grass at Wimbledon. Over the past few years, he’s lost close matches where victory was right there yet slipped away. This is a prime opportunity for Federer to earn his 18th grand slam. He’s peaking at the right moment, recently outplaying Djokovic to win for a record fifth time at in Cincinnati. Yet again, victory soon after shrugging off his loss in the Olympics gold medal match. Amidst his upset loss to Tomas Berdych in the quarterfinals of the US Open, Federer knows he still has what it takes to win at the highest level, and will return to New York next year with dedicated purpose of reclaiming the title he won for a record five consecutive years.

For Federer, he’s playing for his pure love of the sport, for creating more history. He’s adding to his legacy, and he intends to play on. 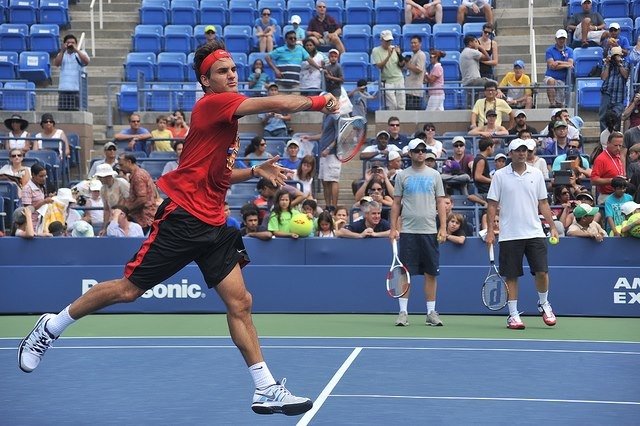 Get the best Roger Federer coverage with FedererFan07. Watch the 2012 US Open on FF07tv. See Roger Federer’s Nike outfit for the Open here. Download the US Open 2012 mobile app for iOS (iPhone, iPad, iPod touch), and Android.

FedererFan07.com – the #1 Federer site.
Thank you for visiting.