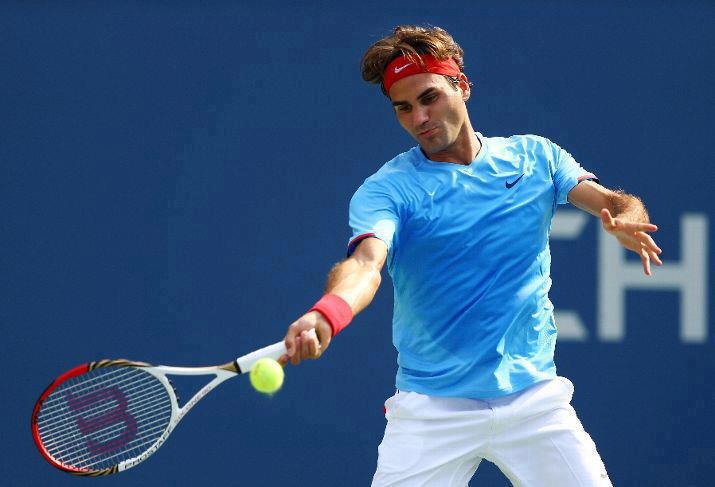 Federer moves past Verdasco into 4th round

Roger Federer marches on at the US Open after defeating Fernando Verdasco 6-3 6-4 6-4 Saturday afternoon, facing only one break point and finishing the match where he spent most of it; at net. The Swiss maestro was 26 of 27 in the front court, a place where he has been finishing off points comfortably as of late. The match began on serve and stayed the course for most of the match. In the first set, Federer struck at a crucial moment, up 4-3, and just over a minute later, served out the first set.

Taking a single break in the second set was all he needed to jump on a commanding lead, two sets to love. In the third set, more of the same continued. Persistent pressure from Federer, hitting with precision toward the Verdasco backhand, opening up the court to finish with winners at net. The Swiss fired 7 aces, hitting 30 winners, and is into the fourth round. 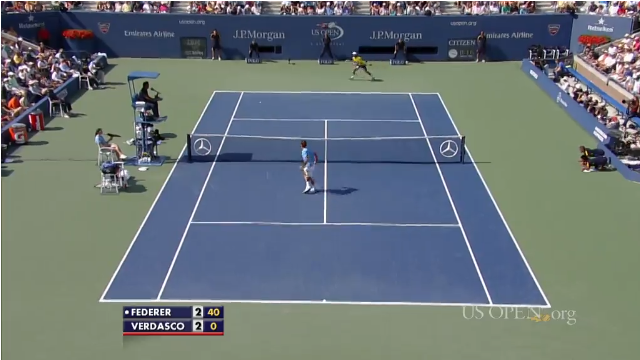 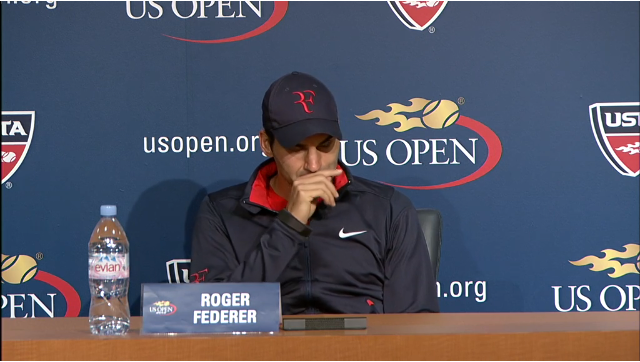