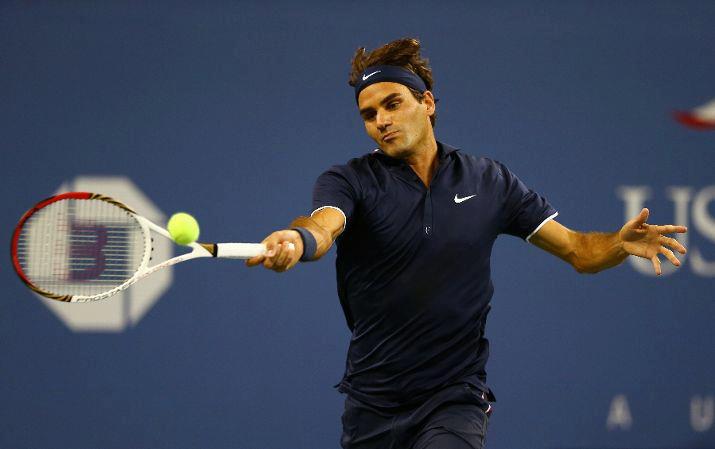 Day 1 at the 2012 US Open was stopped for less than a few hours by rain in the day session, but by the time night fell, Roger Federer made quick work of Donald Young, easily defeating the young American 6-3 6-2 6-4, in just 1 hour 34 minutes. Unfazed from start to finish, Federer played solid tennis, enough to easily advance, firing 7 aces along the way. The young American was puzzled and frustrated from early on, often looking dejected and irritated by the windy conditions as well.

Next up for the Swiss maestro is Bjorn Phau in the second round. 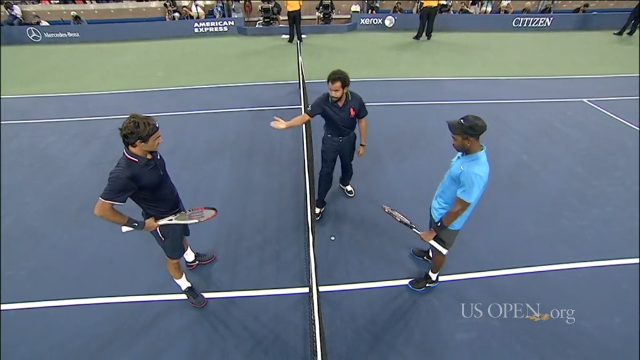 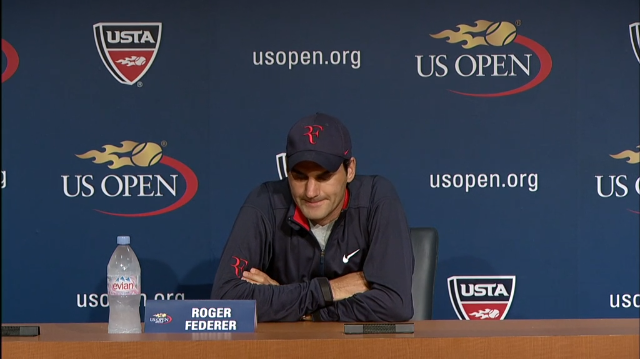