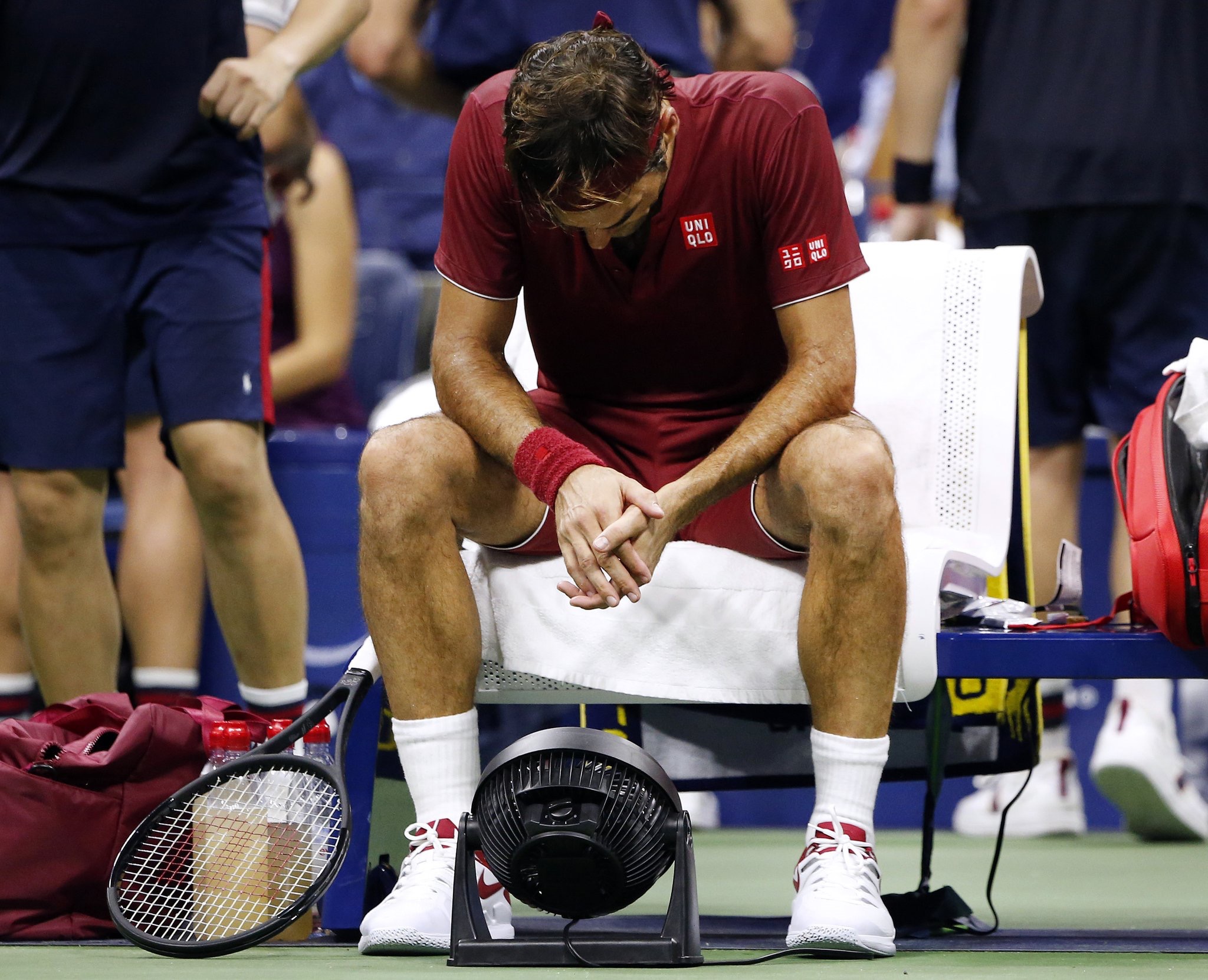 Millman Stuns Federer in US Open Fourth Round

Millman Stuns Federer in US Open Fourth Round – Roger Federer’s quest for a sixth US Open title ended Monday night, as he was stunned in an upset loss by Australia’s John Millman in the fourth round. The Swiss maestro took the opening set in just over half an hour, and despite struggling to hold serve in the middle of the second set, had an opportunity to serve for a two sets to love lead at 5-4. Unable to hold serve, Millman wrestled the next three tight sets away from the 37-year-old Swiss, who struggled with the extreme humidity and staying with the 28-year-old Australian in baseline rallies.

Federer’s struggles showed with his match stats, as he hit 10 double faults, putting only 49% of first serves into play, hitting 77 unforced errors, and converting just 3 of 11 break point opportunities. Millman advanced to the quarterfinals with a 3-6 7-5 7-6 (7) 7-6 (3) victory in 3 hours 35 minutes. 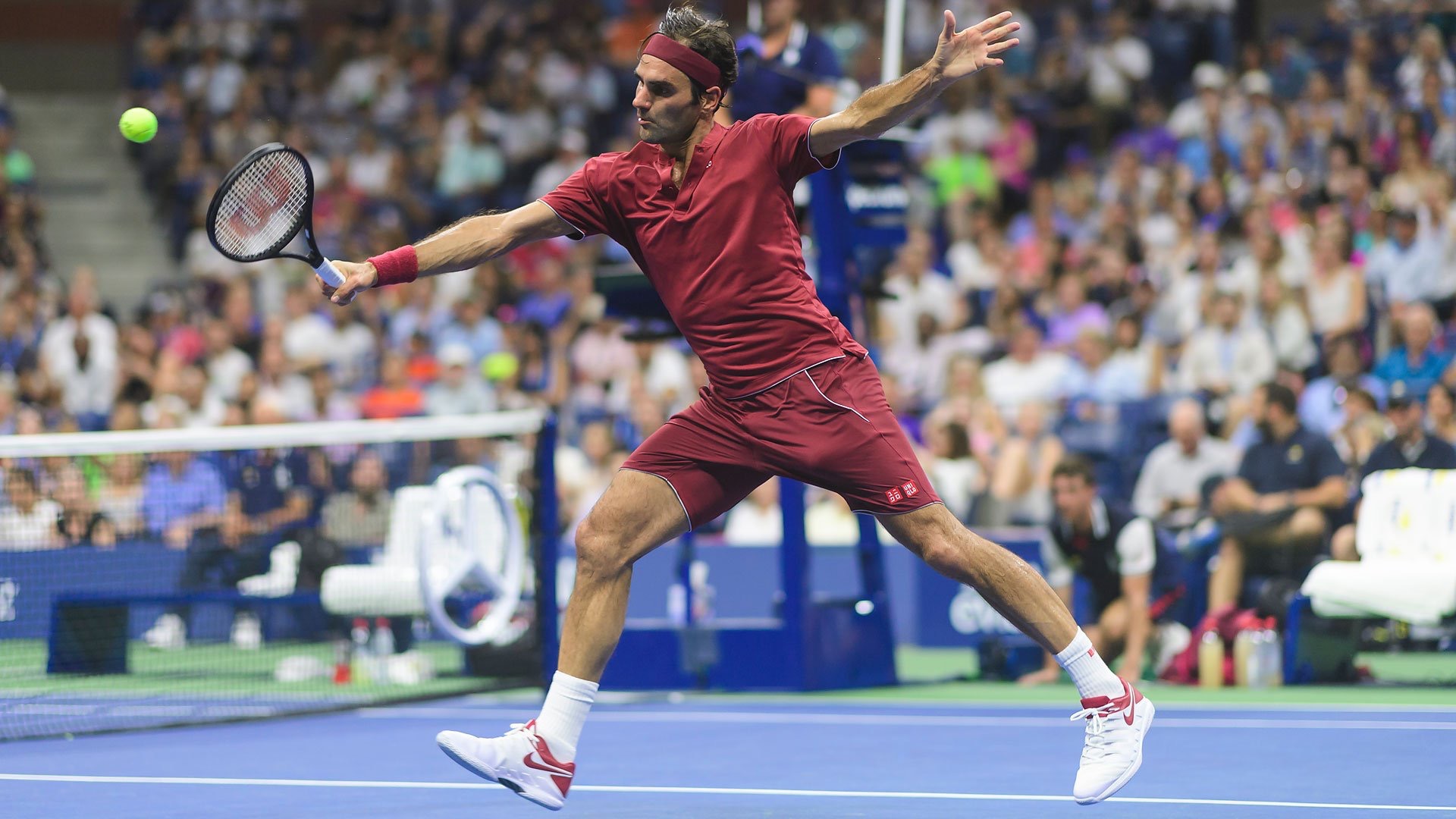 “I felt like a deer in the headlights to begin with; Roger had it on a string, he was manipulating me around the court, but I got out of a tough second set and really found my feet,” Millman said on court after the match. “I started to be more aggressive and I started to serve well and capitalised a little bit on Roger having an off service day.”

Federer later admitted that he struggled in the 83& humidity. “I just thought it was very hot tonight. [It] was just one of those nights where I guess I felt I couldn’t get air. There was no circulation at all. For some reason I just struggled in the conditions tonight. It’s one of the first times it’s happened to me.”

Millman Stuns Federer in US Open Fourth Round