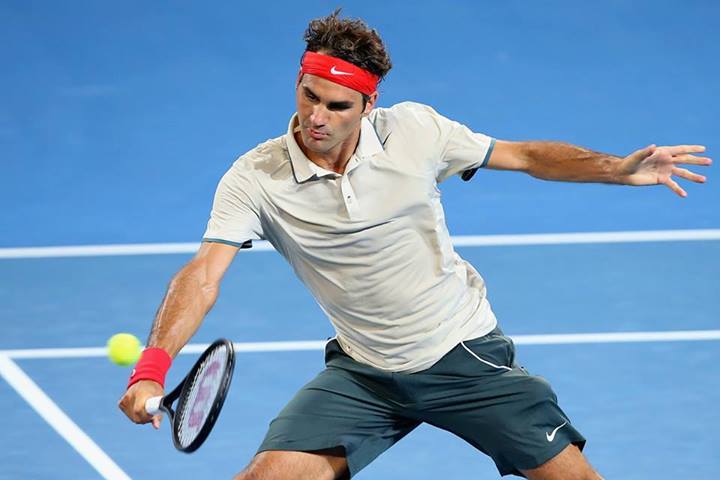 Playing on New Year’s Day, Roger Federer made a winning start to open his 2014 season. The Swiss maestro was in good form for his first match since the middle of November, and he looked comfortable with his new racquet too.

Federer fired 9 aces, hitting no double faults, while serving at 61%, winning 79% of points on his first serve, and 64% of points on his second serve. He saved all four break points faced and converted on 3/4 opportunities. After 1 hour 8 minutes, the 17-time grand slam champion was through, 6-4 6-2, into the quarterfinals at the Brisbane International.

In doubles, Federer/Mahut will take on Chardy/Dimitrov on Thursday, January 2, not before 2pm local time in Brisbane (11pm EST/8pm PST January 1).