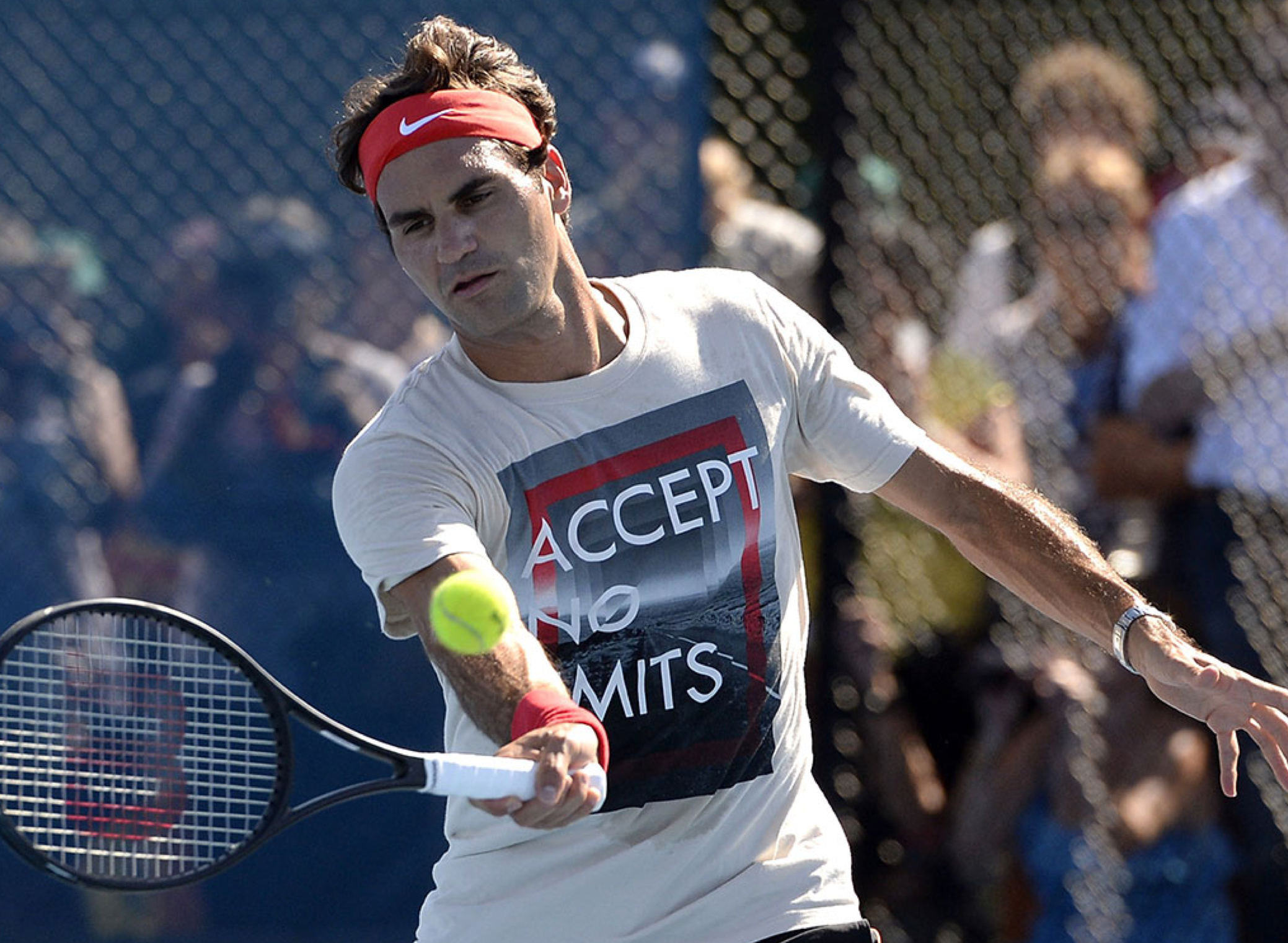 Roger Federer arrived in Brisbane early Saturday morning, and after conducting a press conference and interviews, he is settled in and ready for kicking off his 2014 season, although a bit earlier than the official start to the year. The Swiss maestro had a light hit Saturday, followed by a practice session Sunday with Lleyton Hewitt.

The draw is out and the 17-time grand slam champion will be playing both singles and doubles. Federer confirmed his new racquet, which he is already using in Brisbane. In singles, the Swiss star receives an opening round bye, followed by a likely second round match against Jarkko Nieminen, and quarterfinal against Dmitry Tursonov. He is seeded to face either Kevin Anderson or Jeremy Chardy in the semifinals, with Kei Nishikori, Gilles Simon and Grigor Dimitrov leading the bottom half of the draw.

In doubles, Federer has teamed up with Nicholas Mahut. They will face top seeded Jean-Julien Rojer and Horia Tecau in the first round. View both draws below. 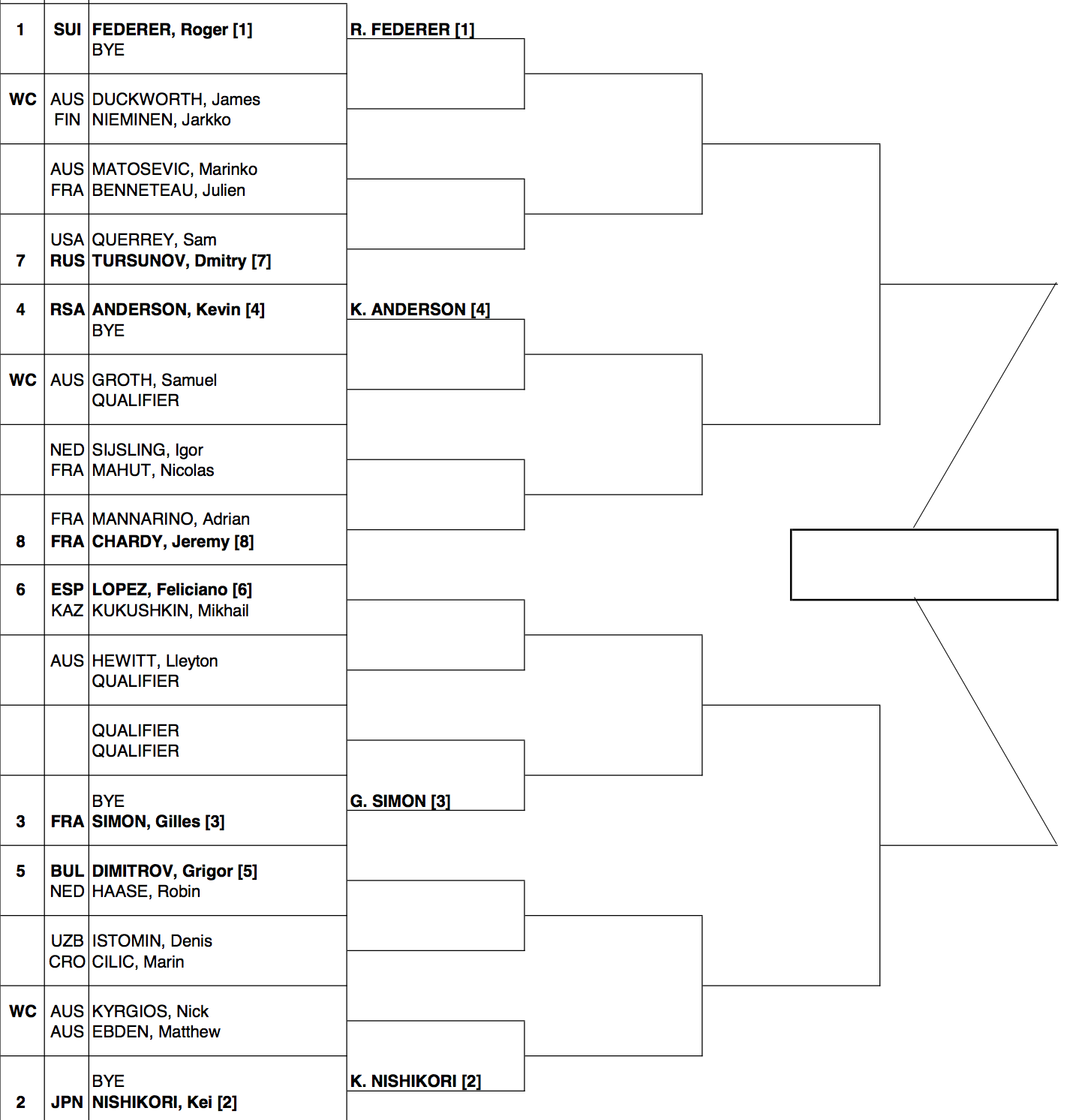 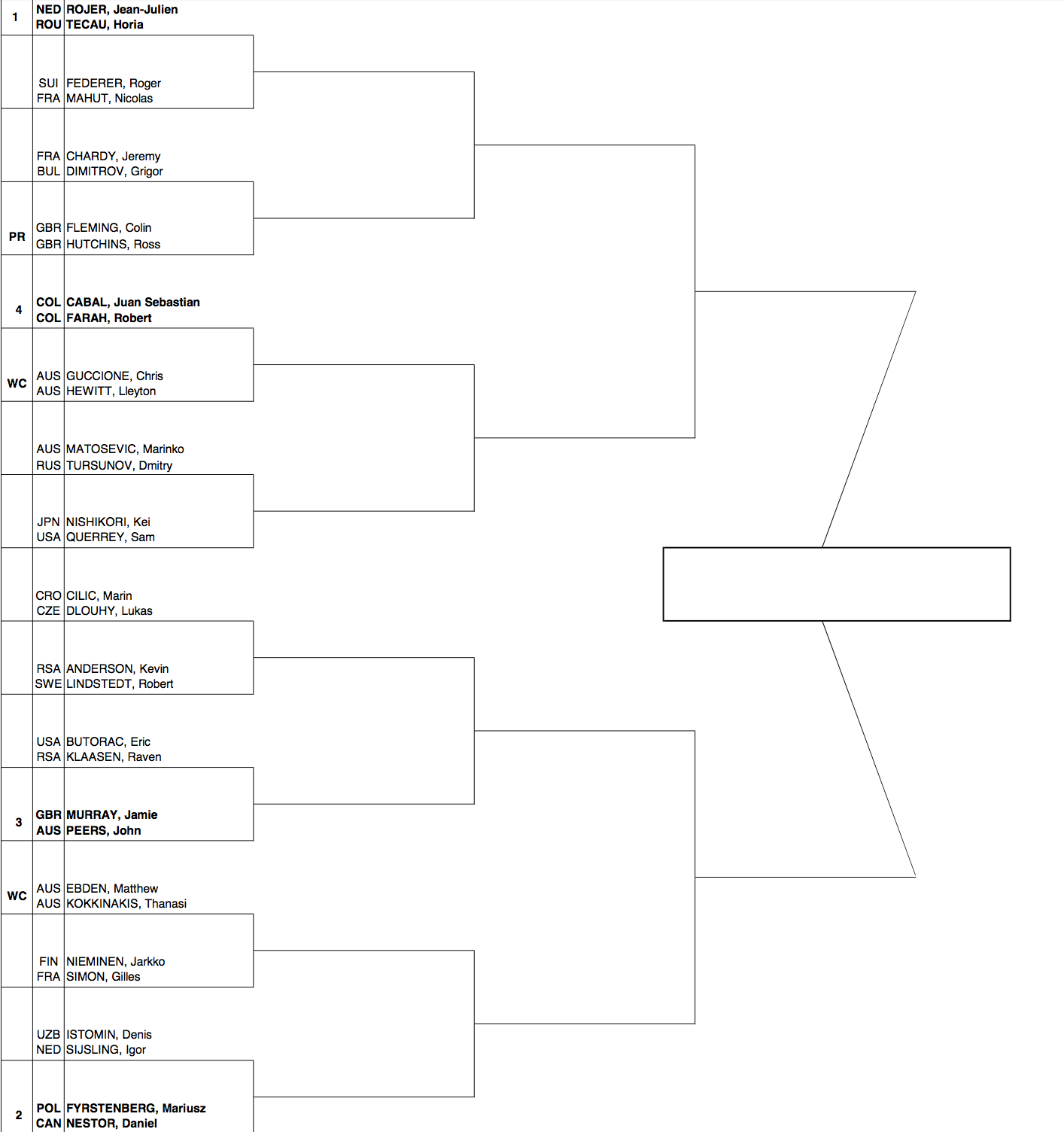 The Swiss star is making his first appearance at the Brisbane International, which begins December 29. Following that and leading into the Australian Open, Federer will take part in an exhibition match with Jo-Wilfried Tsonga, “A Night with Roger Federer and Friends,” to be held at Rod Laver Arena on January 8.