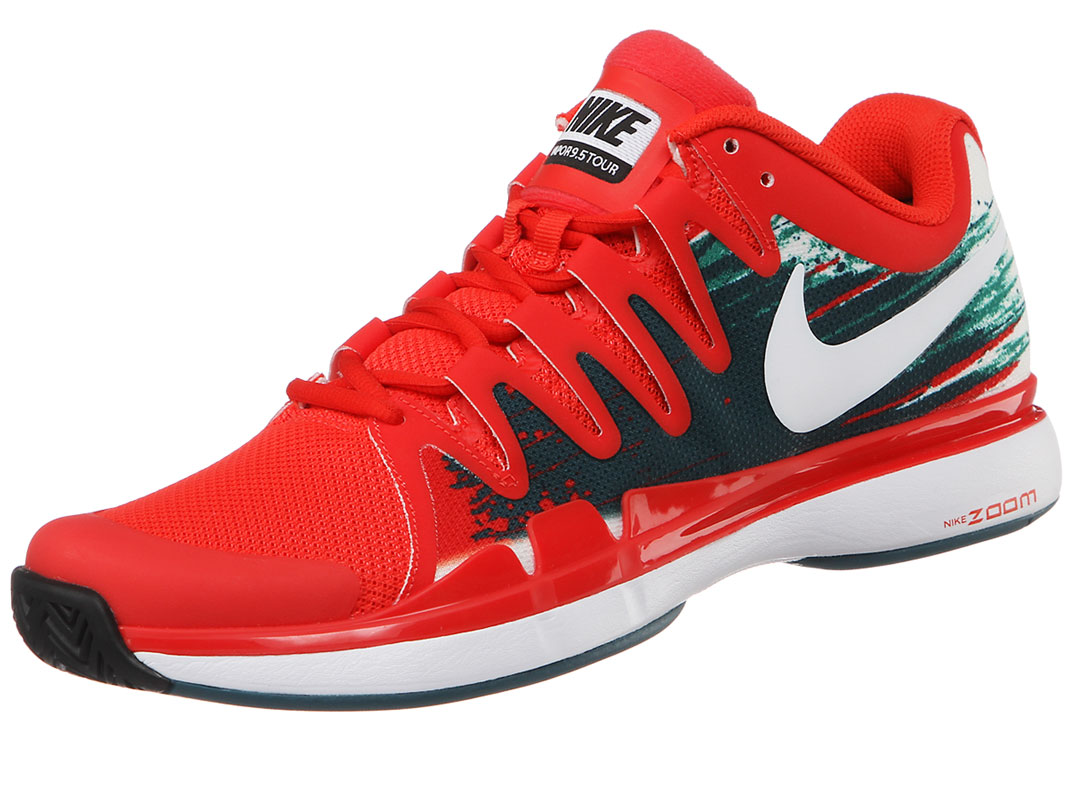 Roger Federer will reach Melbourne in style with an all-new Nike outfit for the 2014 Australian Open. Colors featured are night factor, light crimson, and diffused jade. The new year brings an update in the Swiss maestro’s footwear, showcasing the new, Nike Zoom Vapor 9.5 Tour. The new version features a completely seamless upper with more modern print designs, making it lighter and faster than ever before. In addition, durability has been improved with re- enforced areas on the toe and medial side.

The Swiss star aims to lift his fifth trophy in Melbourne. The Australian Open is from January 13-26. Watch full coverage on FedFanTV. 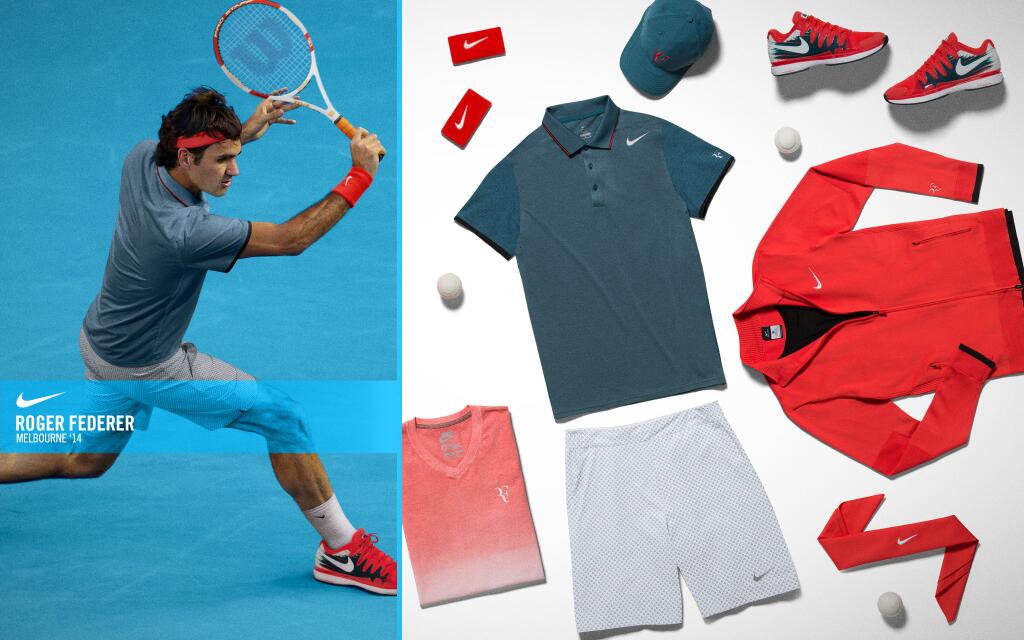 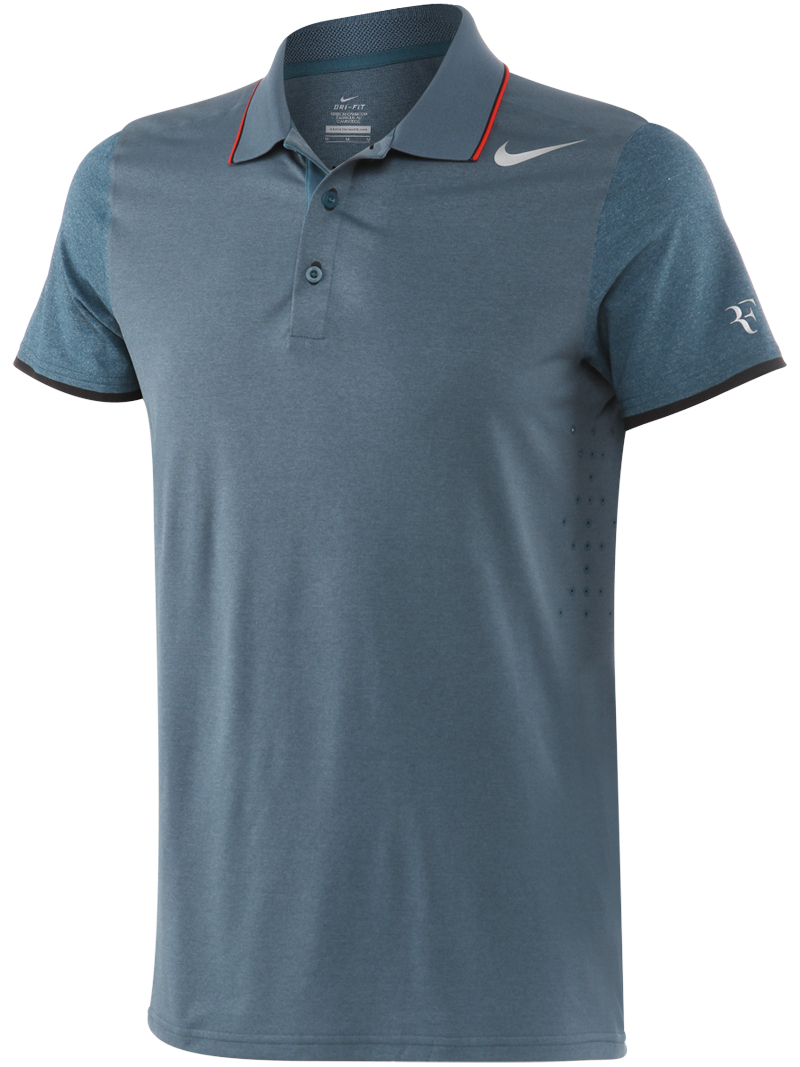 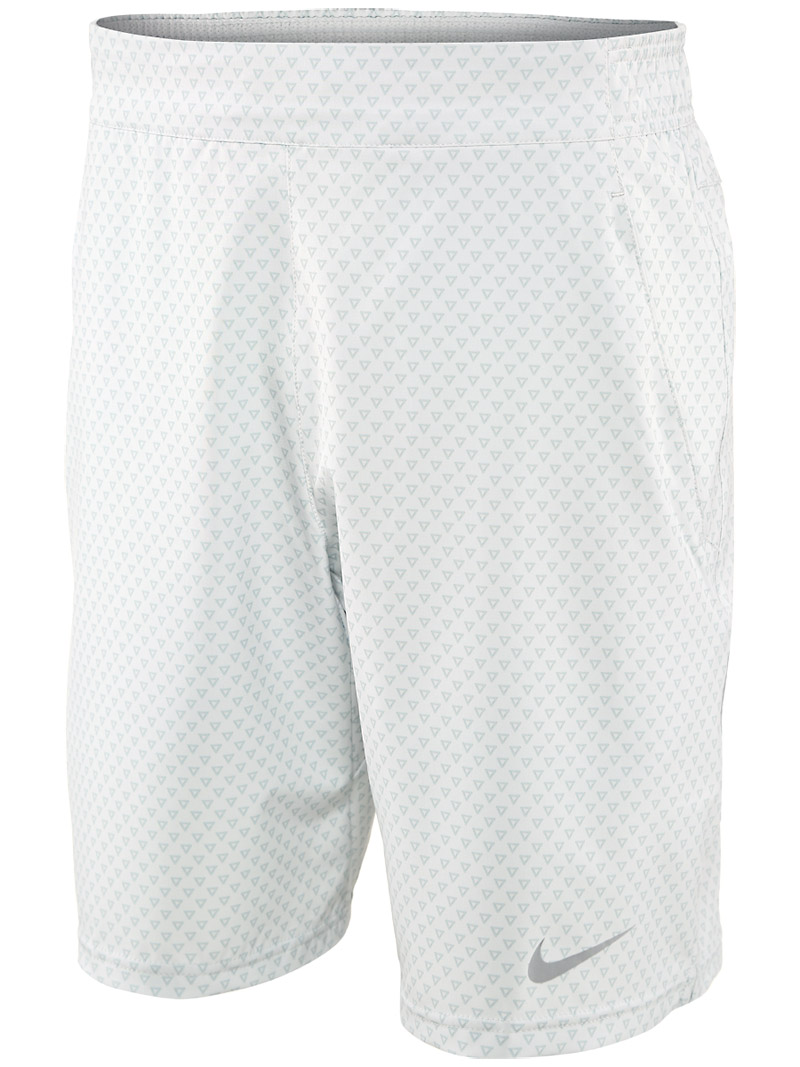 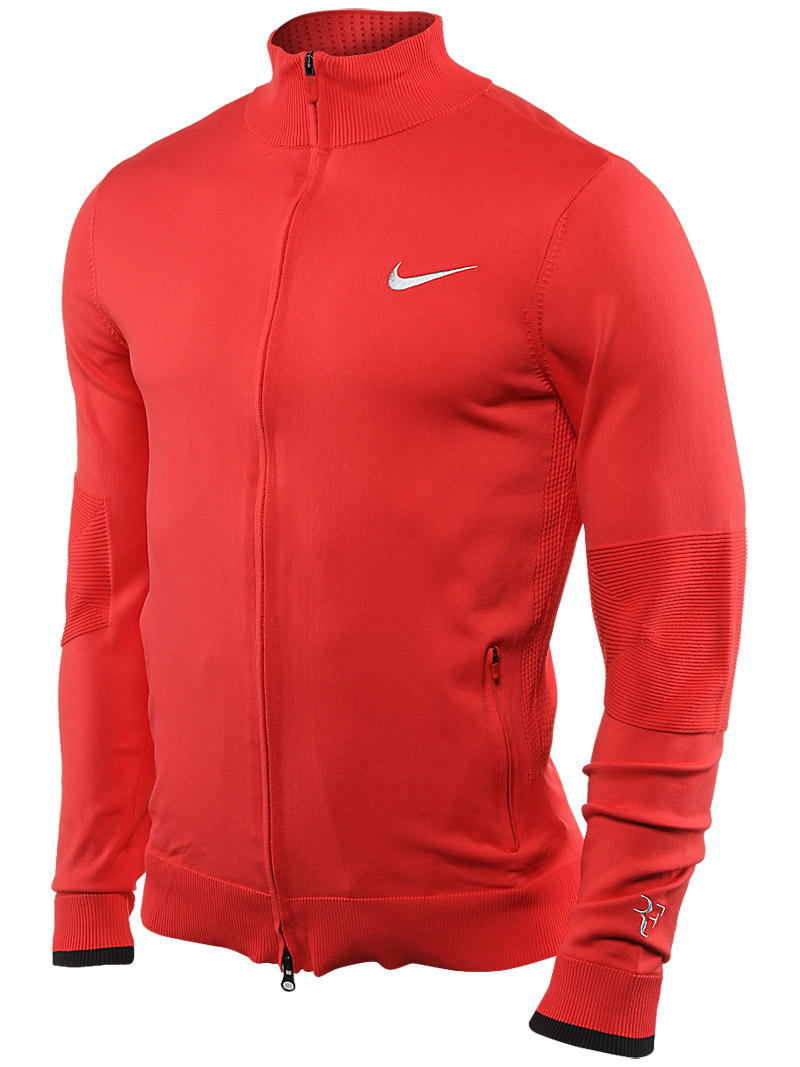 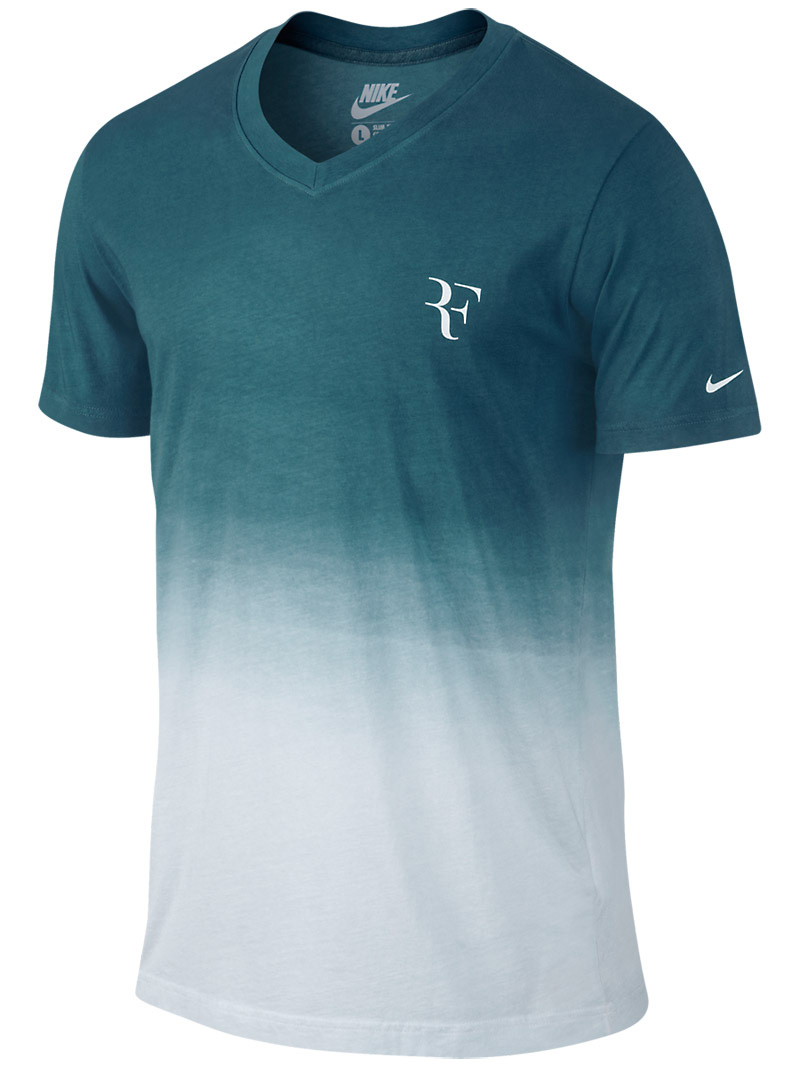 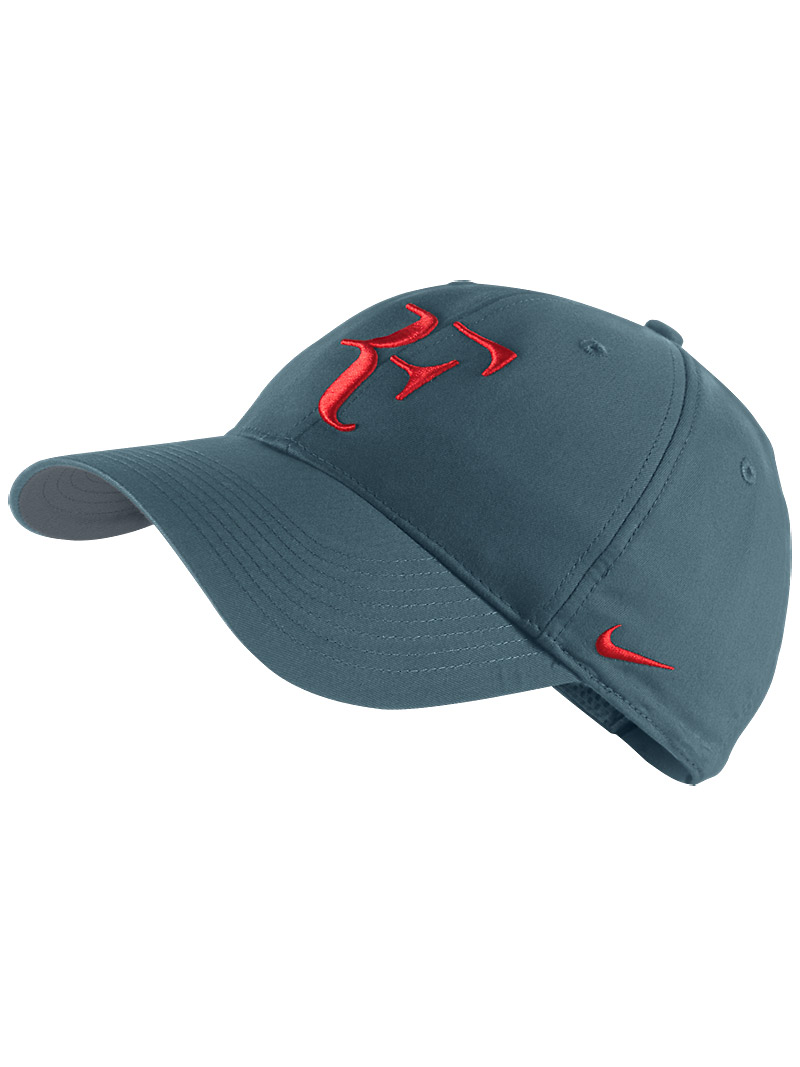