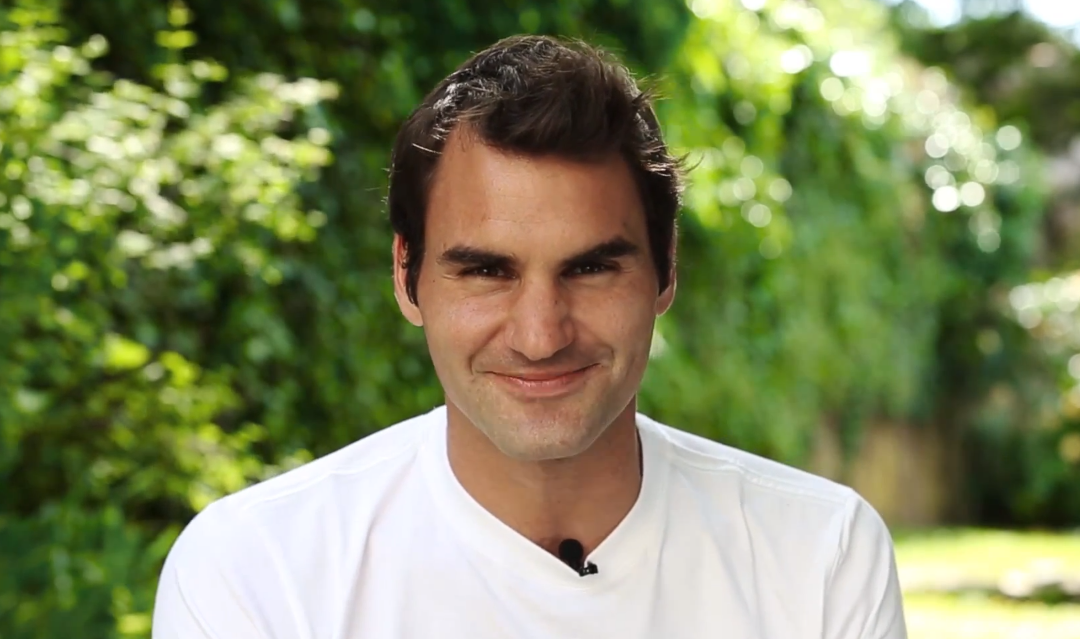 Federer will play Brisbane International in 2014

For the first time, Roger Federer will play at the Brisbane International. The Swiss maestro confirmed his participation for 2014, and he is looking forward to playing in front of the Australian fans in preparation for the 2014 Australian Open.

“I’ve heard many great things from the other players, they say it’s a very friendly tournament, fan friendly, player friendly,” Federer said. “What else do you expect to be quite honest, in Australia you guys do great work.”

“For some time we’ve been in contact with Brisbane [International] and I saw how the tournament got stronger and stronger … and the connection with Pat Rafter, him having the arena named after him I think is great.”

“I’ve always hoped that I could come there [to Brisbane] … so I am happy we are all able to make it work … I’m not just coming there [to Australia] for the Australian Open, especially when I commit so early in advance, it’s also to win in Brisbane.” continued Federer.

“I have been to Queensland some time ago now … when I was 14-years-old, and I travelled through Queensland with my family … it was our last vacation before I entered the National Tennis Centre when I came back to Switzerland. We visited Rainbow Beach; we spent a few nights in Brisbane, and then went up to Cairns. We also went to the Great Barrier Reef … we had a good time and ever since I’ve loved Australia. I’ve also had Australian coaches as many know, and always enjoyed coming back to Australia.”

Federer will play Brisbane International in 2014