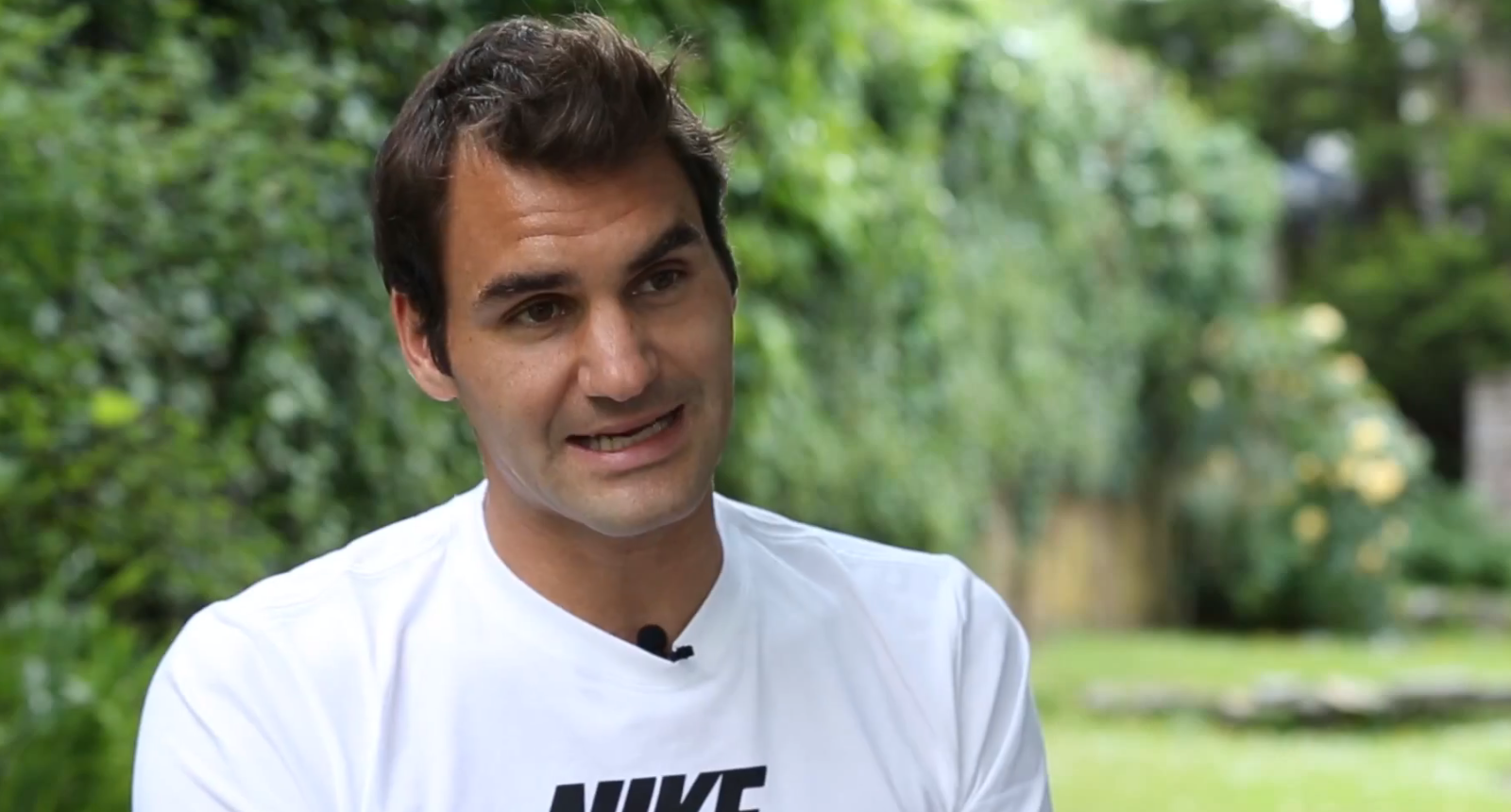 A Night with Roger Federer and Friends

Roger Federer will start his 2014 season at the Brisbane International prior to the Australian Open, a change from his previous routine of playing an exhibition in Abu Dhabi and warm up tournament in Doha. However, fitting in between Brisbane and the first grand slam of the year, the Swiss maestro will take part in a special night with fans at Rod Laver Arena with Jo-Wilfried Tsonga. The exhibition match will benefit the Roger Federer Foundation and the Australian Tennis Foundation. 2014 marks 10 years since the first of four grand slams the Swiss star has won at the Australian Open, and also the 10th year celebrating his foundation.

From Federer’s Facebook page: I will play Jo-Wilfried Tsonga just before the start of the Australian Open in Melbourne on Wednesday 8 January 2014. The proceeds from the event will go to the Roger Federer Foundation and the Australian Tennis Foundation. Special guests include Australian tennis legend Rod Laver. Tickets go on sale midday November 14 – don’t miss out on this unique night of tennis!

“Good acts, entertainment, music, light-show, clearly the match – I hope that’s what you’re coming for, to see me play against Jo-Wilfried Tsonga. We’ve had some great exhibitions in the past where we really light up the crowd. I know I’m going to be playing good tennis and it’s a great way to kick off the Australian Open.”

“I hope it’s going to be a sell-out night and we will raise awareness and raise a lot of money if possible and just have a good time. That was the idea behind it and it is all coming true. I’m looking forward to the day that I step on to Rod Laver Arena and do it.”

A Night with Roger Federer and Friends

“You can get involved by going to get a ticket … they are on sale this Thursday. I hope there are still some left because they’re very hot and very exclusive,” Federer joked.

“The foundation is very personal to me clearly. We are celebrating the tenth year of the Roger Federer Foundation on the 23 December, I can’t believe it’s actually been ten years, but we try to help kids, particularly in Southern Africa to have a quality education and so far we’ve been able to help 50,000 over the course of the last ten years … we have big goals for the future to hopefully help one million kids by 2018 so it’s really something I’m looking forward to, to try and help as many kids as possible have a quality education in the future.”

“My Mum’s from South Africa so I was in touch with poverty quite early and I saw also other great athletes, inspirational people, do many great things for other people.”

“As I was quite young when I had success on the tennis tour I wanted to start [charity work] early, because I remember a quote, I think it was from Andre Agassi, he always said “I wish I would have started earlier”, so you know what, I said I want to start really early, learn a lot about it, I’m still not done learning, I learn something every single day when it comes to the foundation and even from tennis, but it’s something that’s very important to me, it’s very personal, and it’s hopefully going to follow me for many, many years to come.”

A night with Roger Federer and Friends is presented by Rolex, a major supporter of the Roger Federer Foundation. The event will take place at Rod Laver Arena, Melbourne Park, on Wednesday 8 January 2014. Ticket prices start at $64.90 and in a variety of packages, including courtside seating and hospitality options.