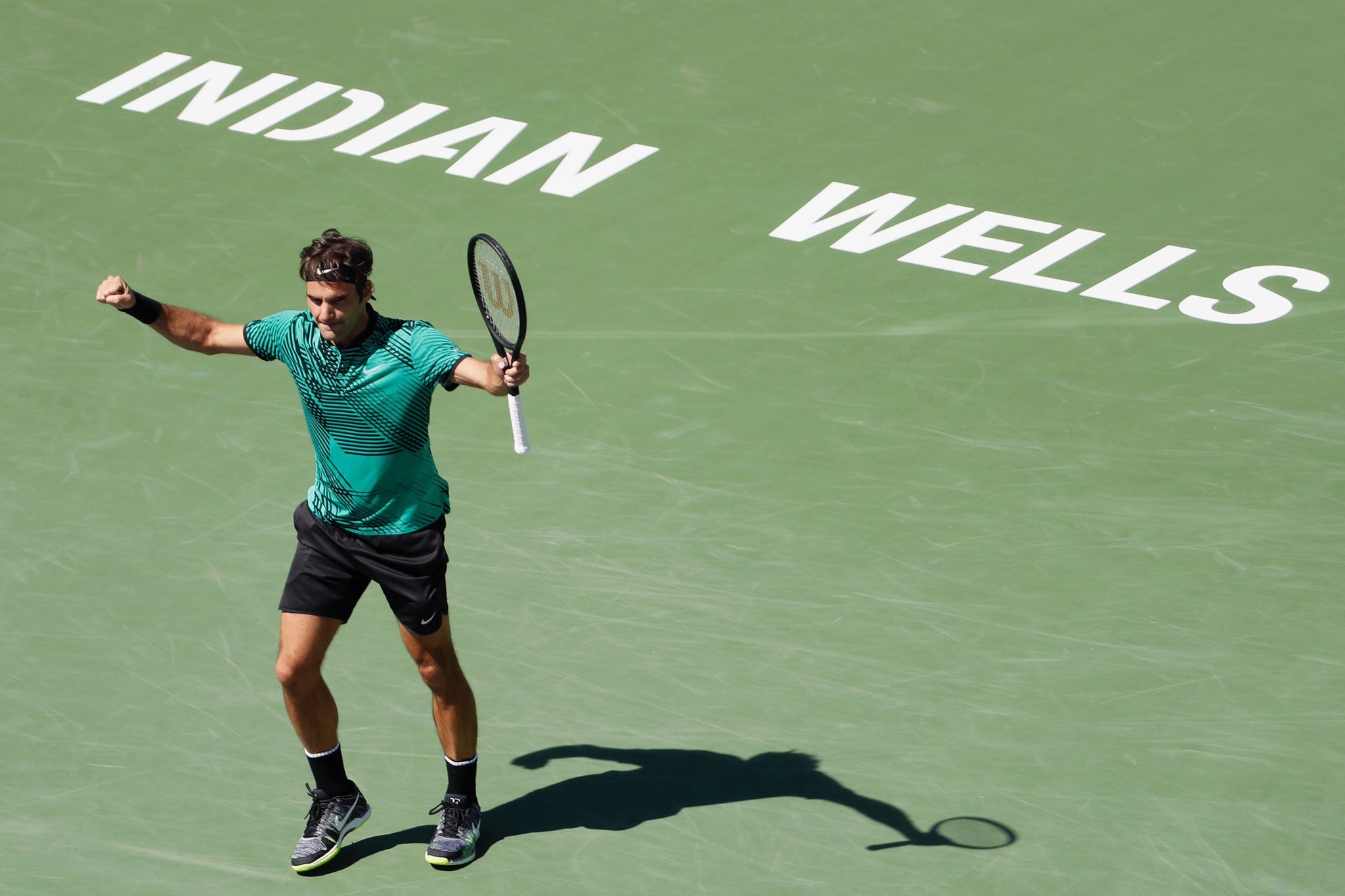 Federer Advances to Seventh BNP Paribas Open Final – After racing through the first set, Roger Federer held off a competitive fight from American Jack Sock to advance to his seventh final in Indian Wells, with a 6-1 7-6 (4) win Saturday afternoon. In the 1 hour 14 minute match, the Swiss maestro hit eight aces, winning 82% of points on his first serve, and 66% of points on his second serve. He did not face a single break point, while breaking the American’s serve twice in the opening set. Furthermore, Federer’s serve has been very strong during the entire tournament thus far, not once being broken, and only faced one break point, which he saved in his win over Nadal. 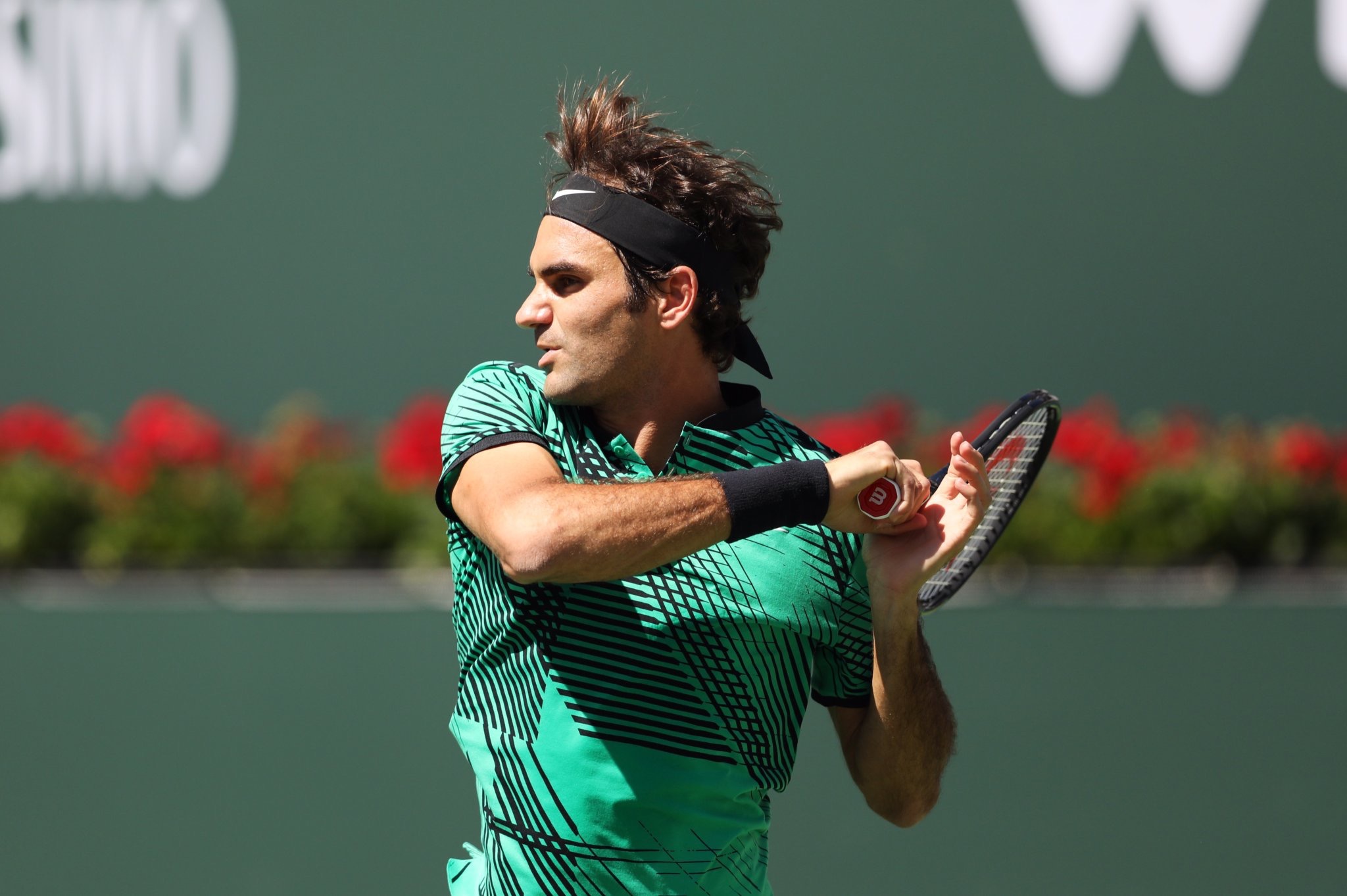 “I think I’ve just been very focused,” said Federer. “That’s something that usually goes away when don’t play for a while. But I guess I have a lot of confidence from Australia, still.”

Bidding to win his 25th Masters 1000 title and 90th career title, Federer will take a 19-3 head-to-head record against Wawrinka going into Sunday’s final. The duo have faced off in big time matches in recent years, including the 2015 US Open semifinals and 2017 Australian Open semifinal in January, which went five sets. Federer faces Wawrinka, not before 1pm PDT, Sunday, March 19, for the 2017 BNP Paribas Open title.