Roger Federer 2017 Indian Wells Nike Outfit – The Swiss maestro makes his return to the southern California desert, for the 2017 BNP Paribas Open in Indian Wells. The 4-time champion missed the first Masters 1000 tournament of the season in 2016 due to recovering from his knee injury, but enters the event this year after winning his 18th grand slam, at the Australian Open in January. Federer will sport all-new Nike gear under the desert sun, with stadium green, black, and volt as prominent colors. The new outfit is part of the NikeCourt Spring 2017 line, including the flagship NikeCourt Zoom Vapor 9.5 Flyknit shoes, an evolution of the iconic Nike Zoom Vapor 9.5 Tour shoes. 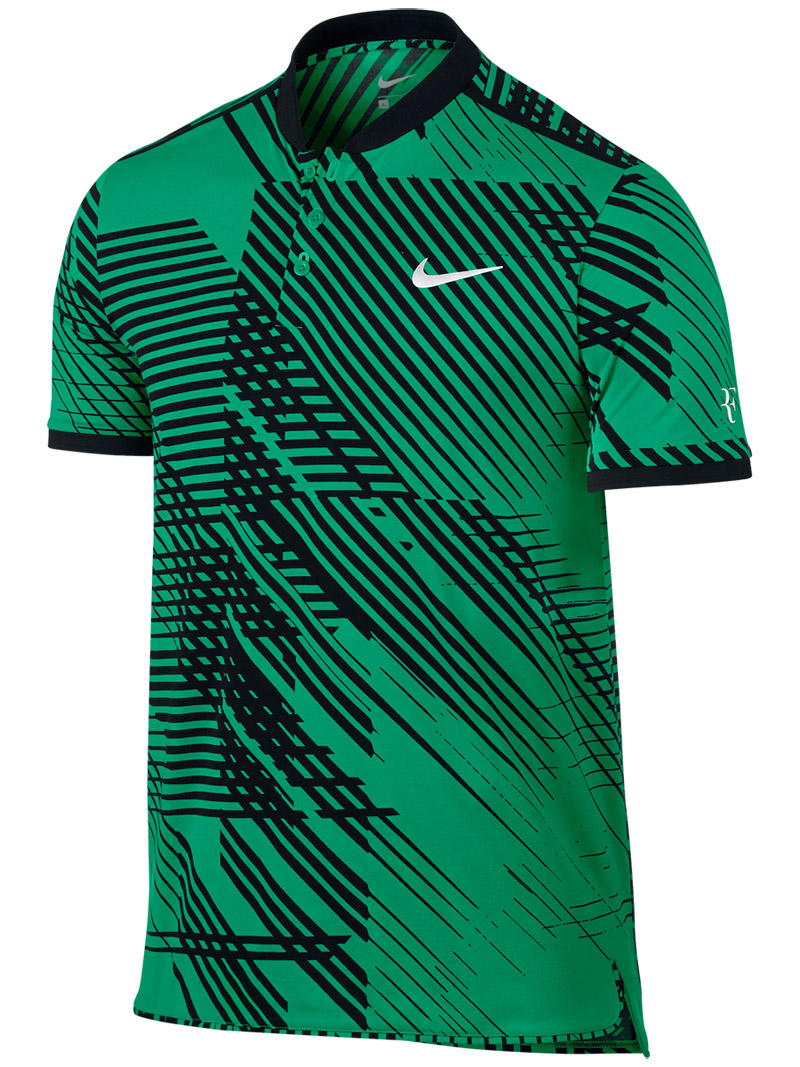 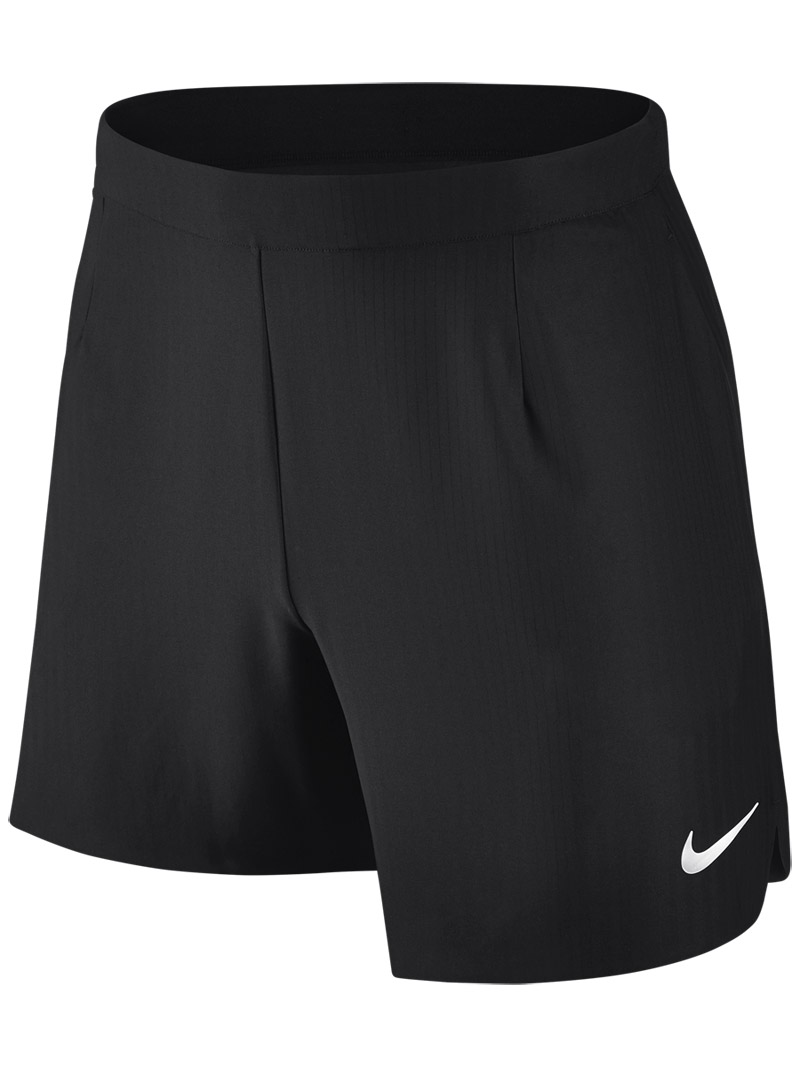 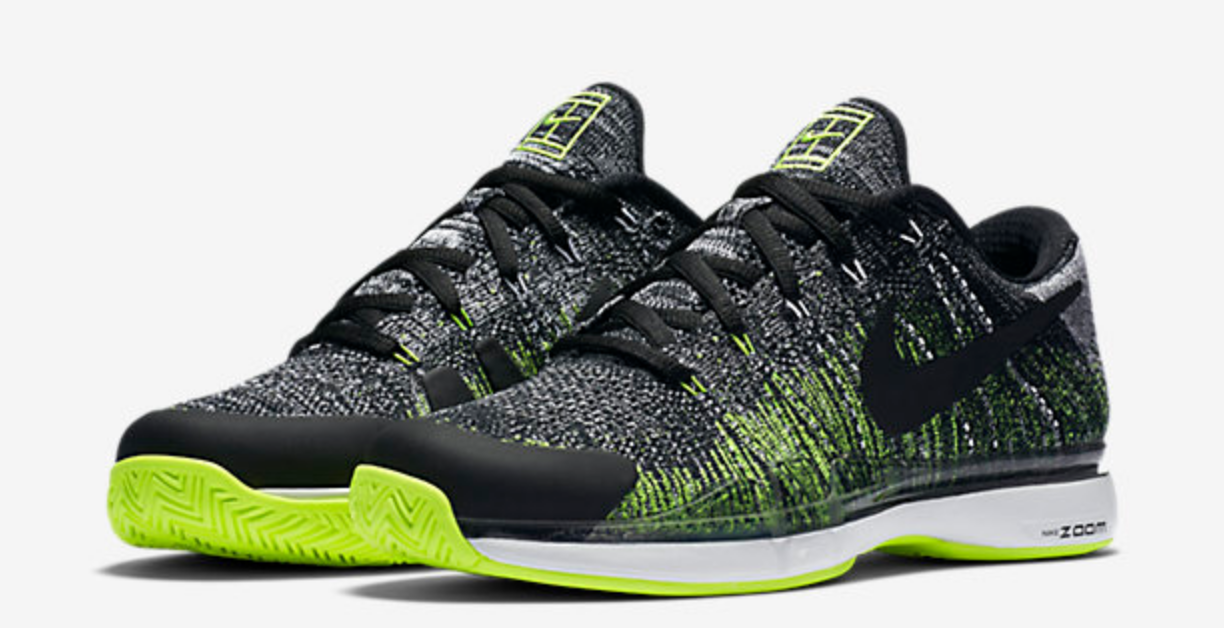 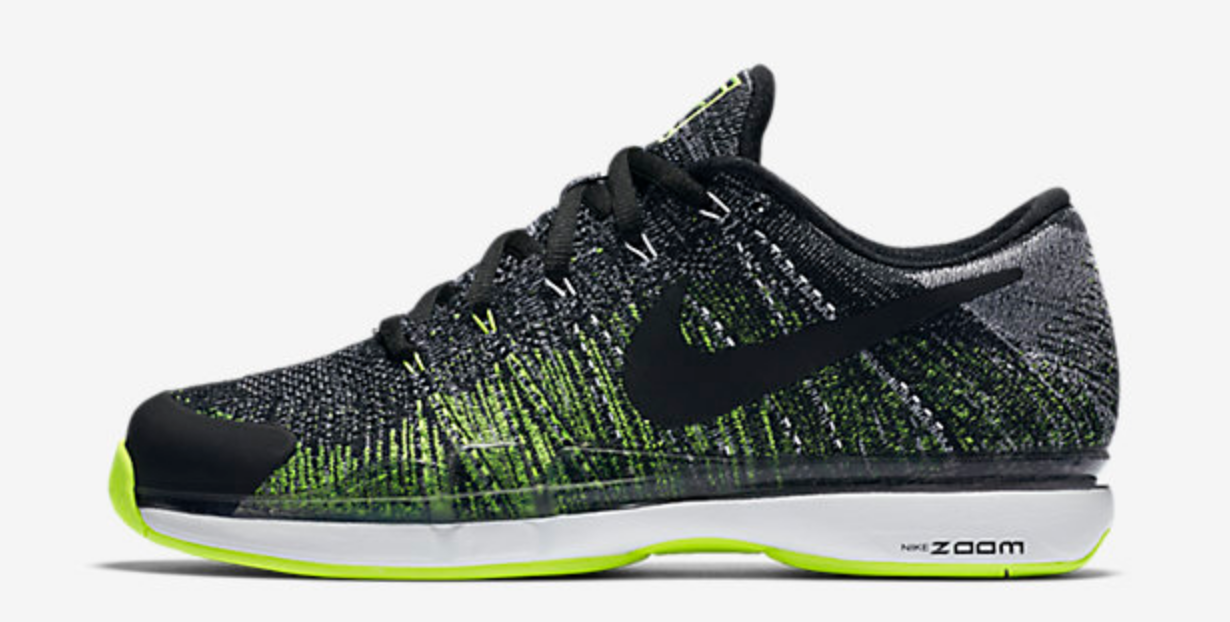 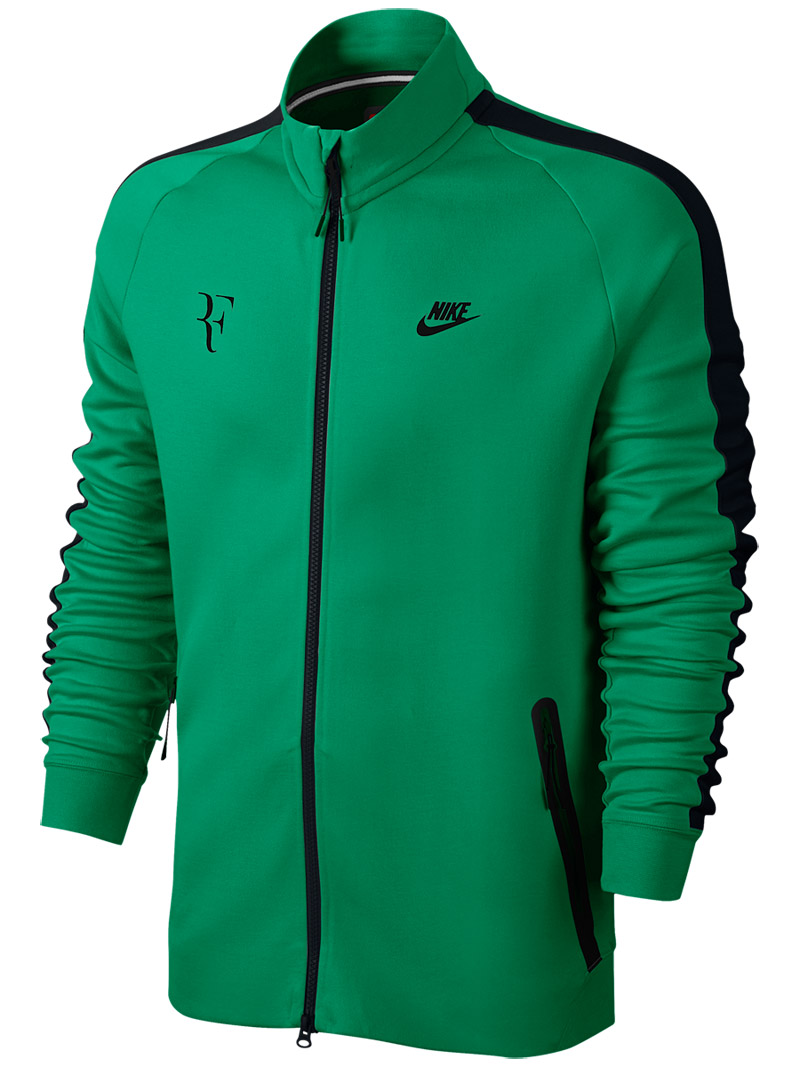 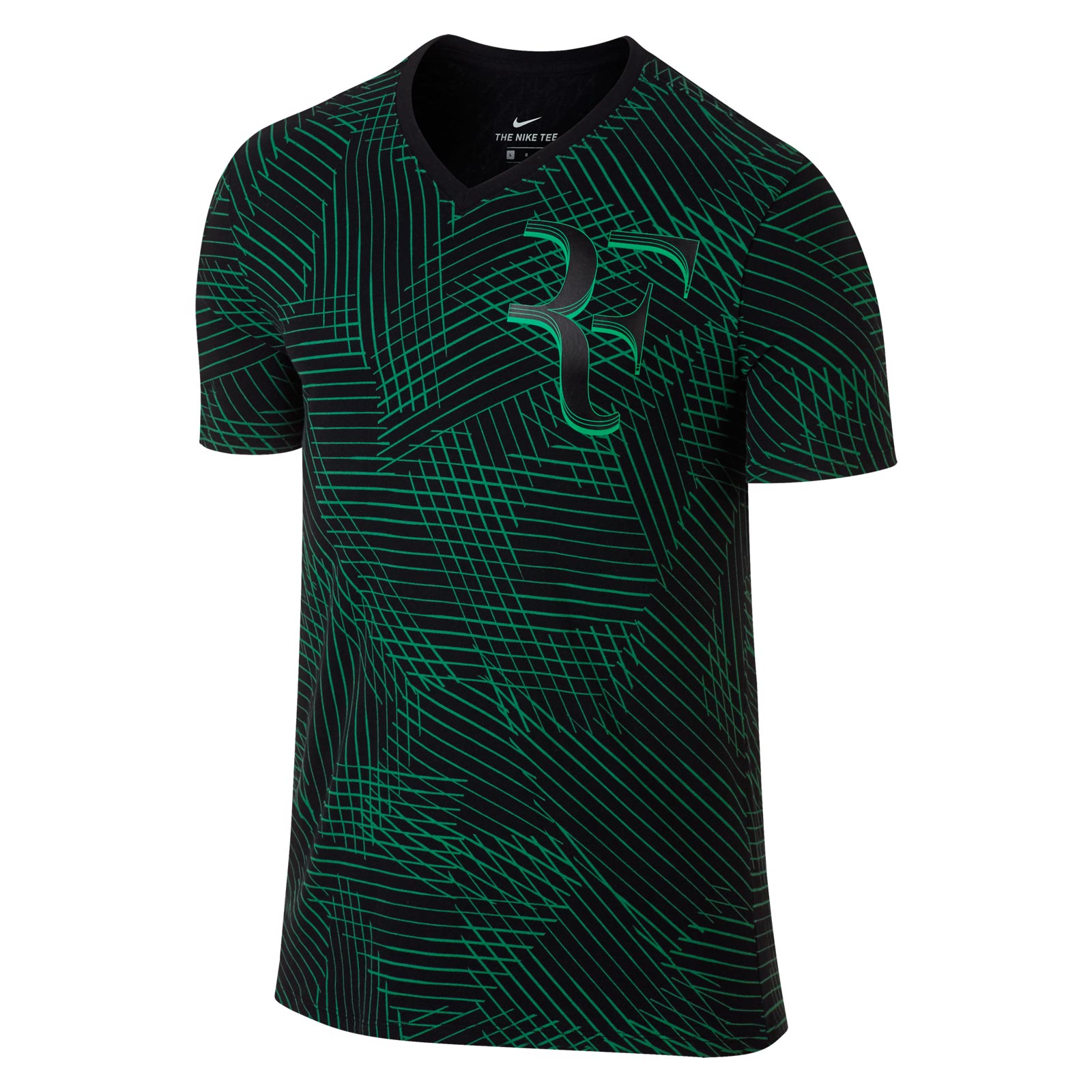 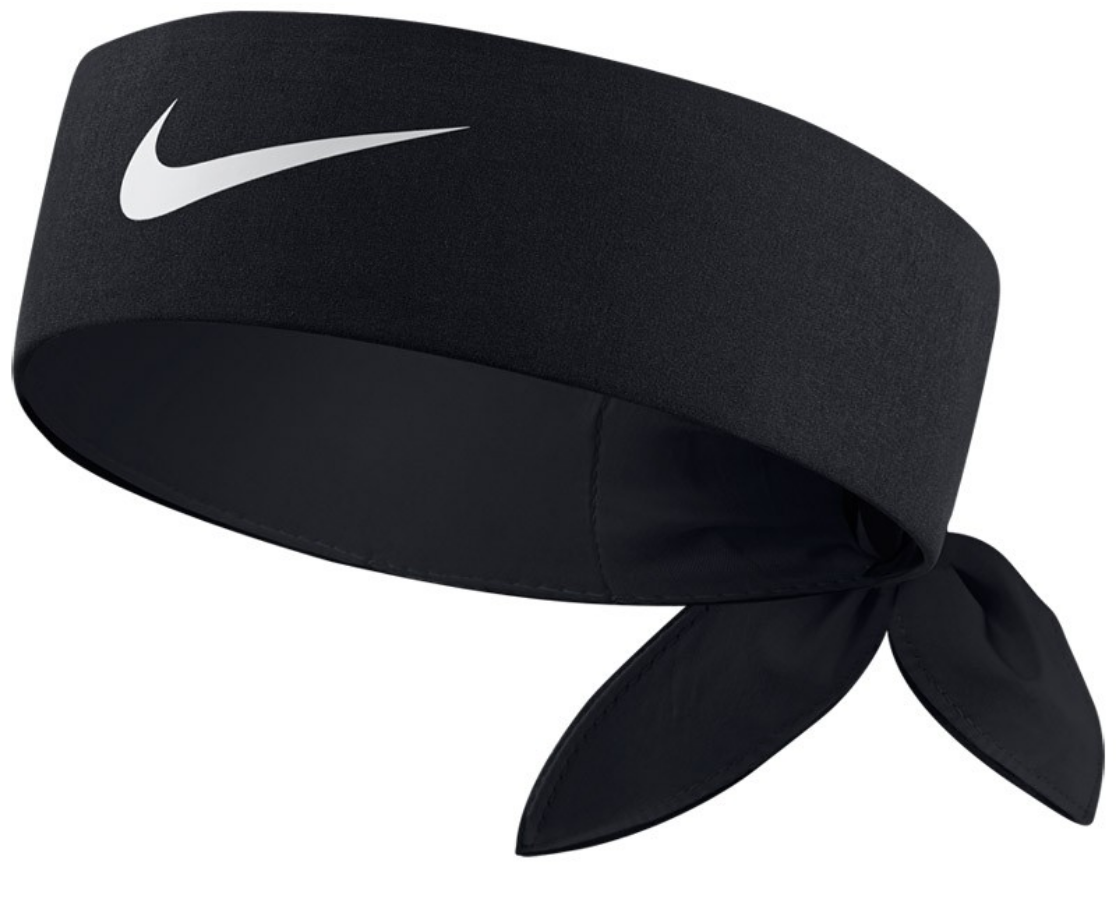 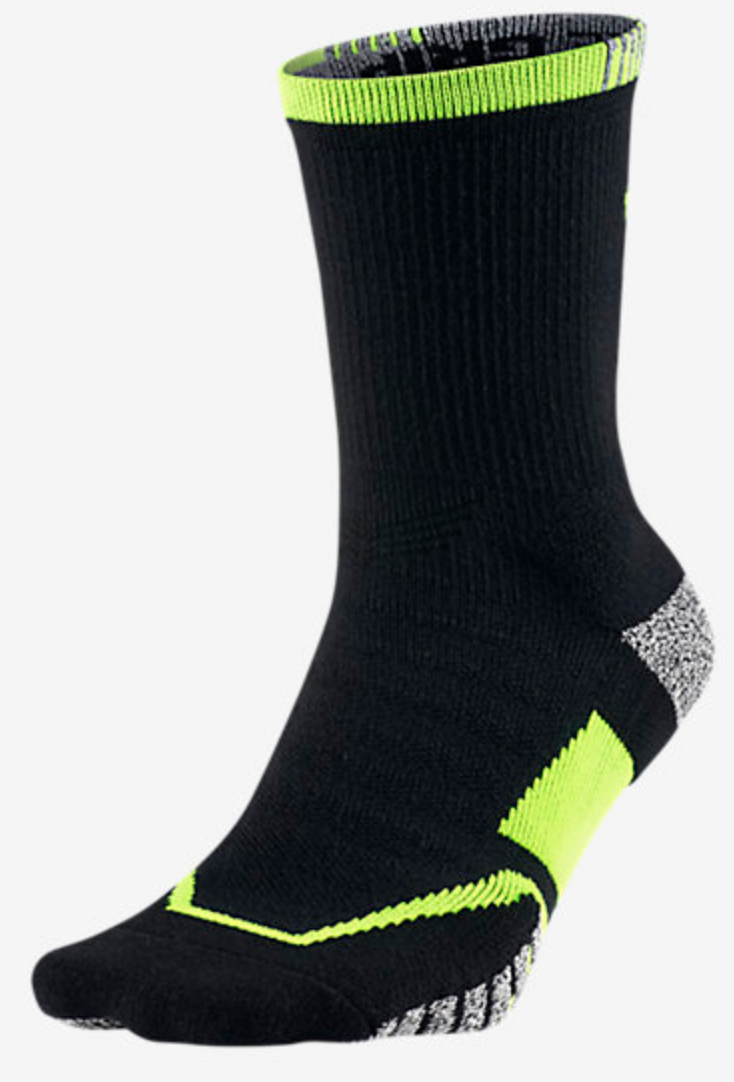 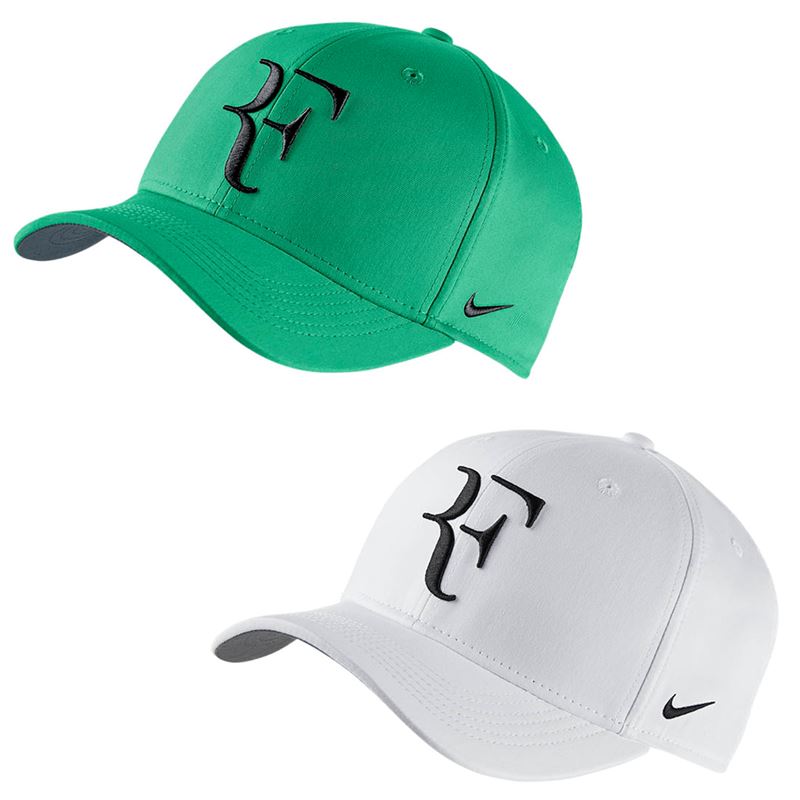