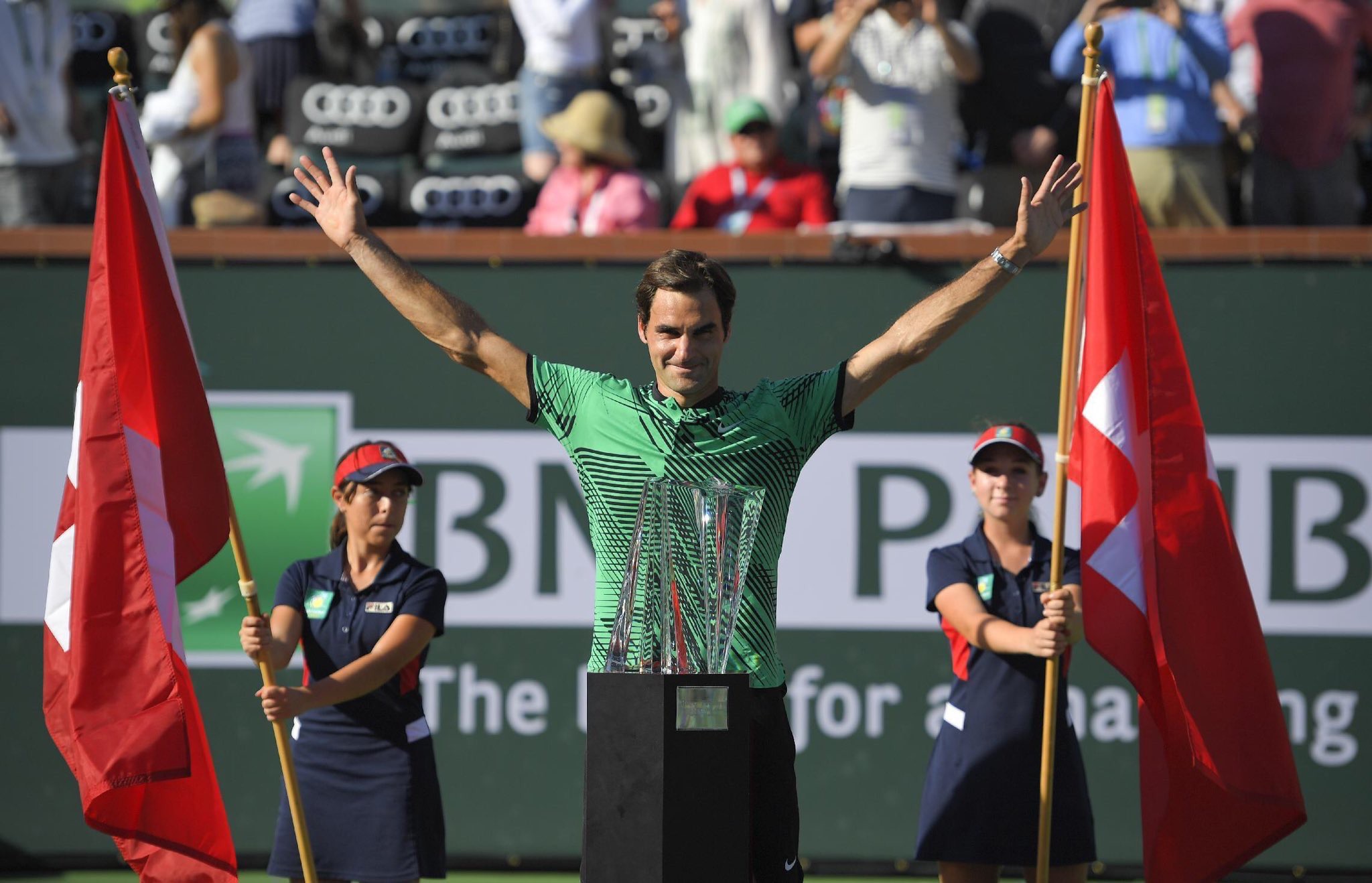 Federer Wins 5th BNP Paribas Open Title – The amazing comeback continues. Roger Federer defeated Stan Wawrinka 6-4 7-5 Sunday at the Indian Wells Tennis Garden to win his fifth title at the BNP Paribas Open, and without dropping a set the entire tournament. The Swiss maestro definitively broke serve in the final game of each set, sealing victory with an easy volley put-away after working the point with his new-form backhand – the backhand, which has been a talking point of this year. The 35-year-old Swiss’ serve was broken by Wawrinka to open the second set, the first time dropping serve all tournament. However the 18-time grand slam champion bounced back to break back and won three games in a row. Play was quick and aggressive throughout the match, with much more offensive shots from Wawrinka in the second set. However, Federer fended off his fellow Swiss, and after 1 hour 20 minutes, claimed victory for his 25th Masters 1000 title, the 90th title of his career. 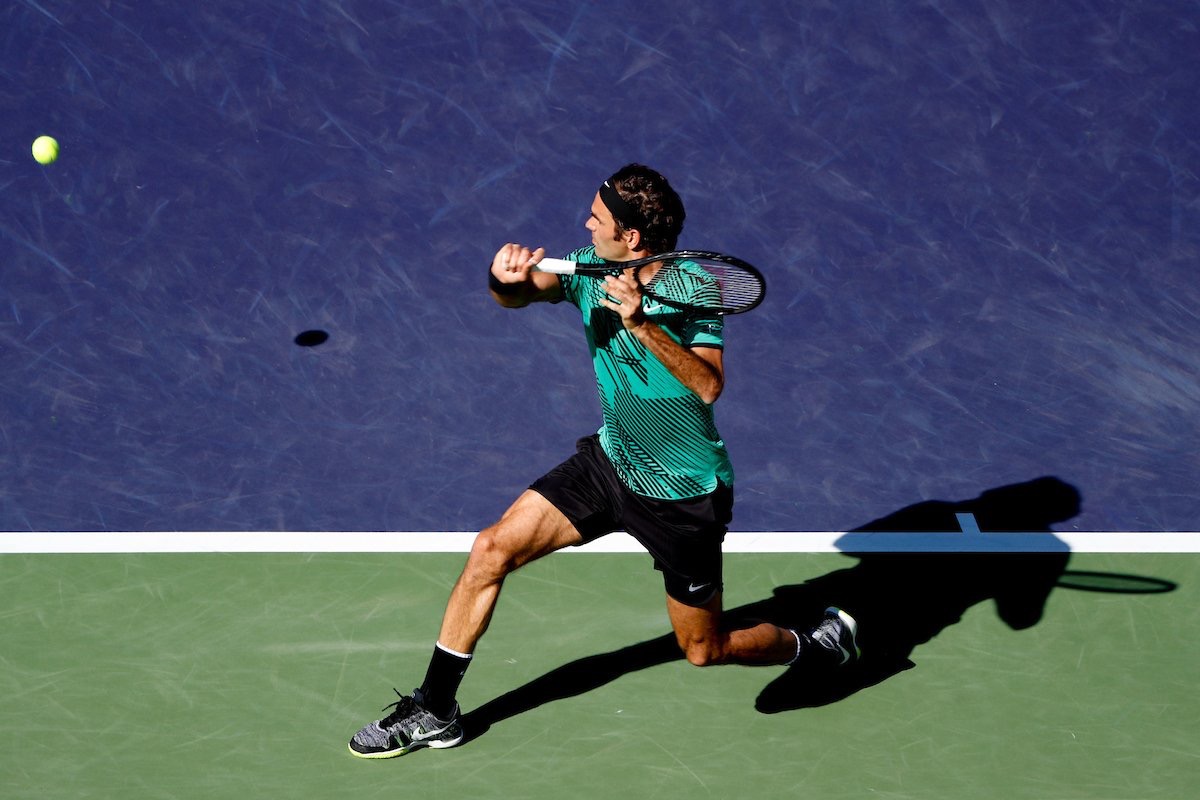 “It’s been just a fairytale week once again,” said Federer. “I’m still on the comeback. I hope my body is going to allow me to keep on playing. I was very sad when I couldn’t come here last year. Just being here is a beautiful feeling. It’s one of my favourite tournaments. I came here for the first time 17 years ago. So to be here again as the champion is an amazing feeling.”

Later, he added how much of a surprise the season has been so far.

“For me, the dream run continues,” Federer said. “I’m not as surprised as I was in Australia, but still this comes as a big, big surprise to me, nevertheless, to win here again and beating the players that I did and the way I did. I couldn’t be more happy.”

“It’s an absolutely huge start to the year for me. Last year I didn’t win any titles. I don’t think I was in any finals except Brisbane. The change is dramatic, and it feels great.”

Later this week, Federer is scheduled to play the Miami Open, the second Masters 1000 event of the year.