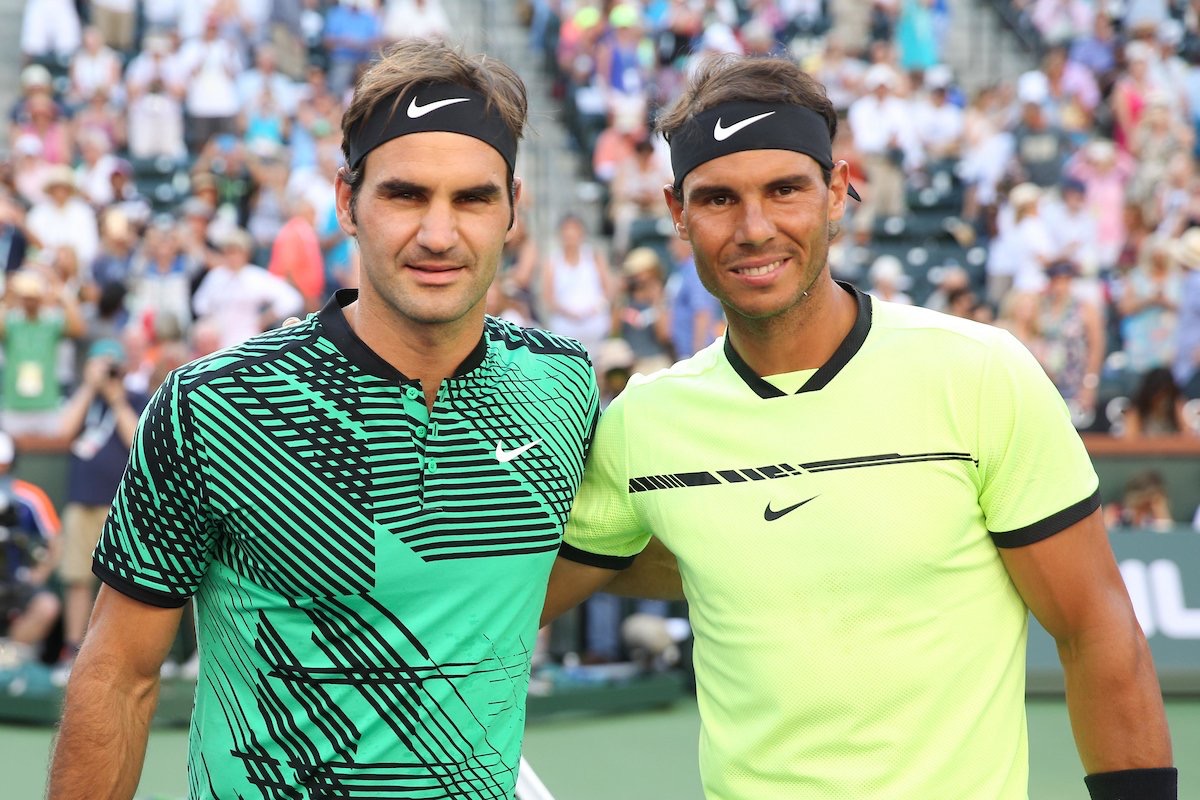 Federer Dominates Nadal at BNP Paribas Open – Marked as ‘FedalXXXVI’ – Roger Federer raised his game to another level Wednesday late afternoon in Indian Wells, dominating his fierce rival Rafael Nadal 6-2 6-3 in just 1 hour 8 minutes to advance to the quarterfinals. With much of the same display of his incredible backhand that led to defeating the Spaniard for his 18th grand slam, the 35-year-old Swiss attacked Nadal’s forehand throughout the match, not afraid to go up against the shot which has historically broken down his backhand over the course of their rivalry. Federer broke in the very first game, and never looked back. Playing freely and ever so relaxed, the 4-time BNP Paribas Open champion serve and volleyed on set point and then broke Nadal twice more in the second set, including a backhand return winner on match point.

Federer has now beaten Nadal three times in a row, which is the first time he has put on such a streak in their storied rivalry. Since switching to the larger racket (Pro Staff RF97), Federer is 3-1 against his arch nemesis. Wednesday’s showdown was the first time the pair had faced each other before the quarterfinals since their very first meeting at the Miami Open in 2004. 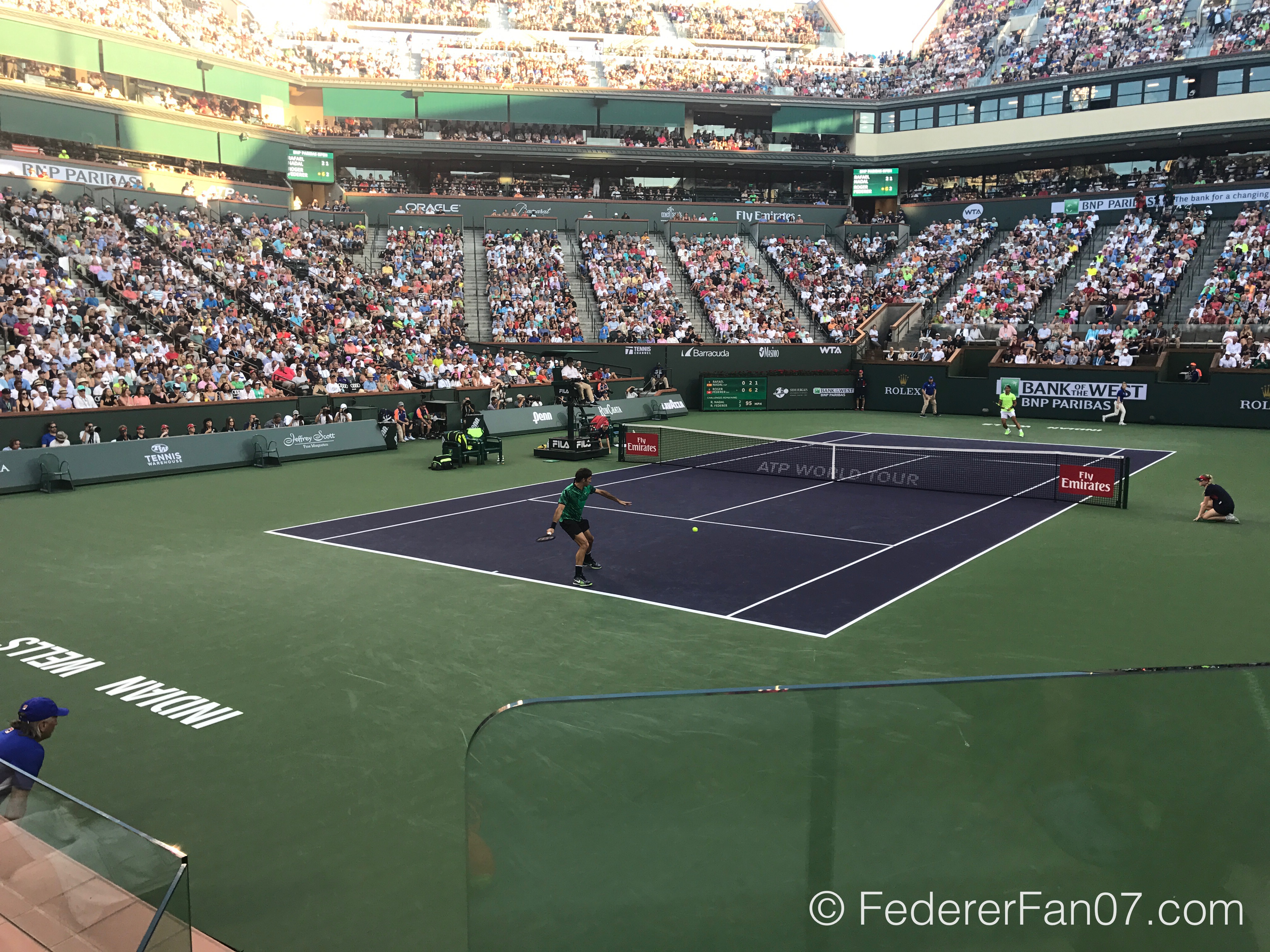 Oh my goodness. #Federer backhand return down the line for a winner. #IndianWells #BNPPO17 #FedFan 🎥 pic.twitter.com/PfwOAFcX9s

“It’s a nice feeling to win the last three, I can tell you that,” Federer said. “But most importantly, I won Australia. That was big for me. On the comeback, I look back at that and think that was one of the coolest things I ever experienced in my career.”

“Basel was special, too, for many reasons, because I used to be a ballboy there. After the Australian hype, to play here in America right away, all of them are very special.”

“All the matches that we have played are unique in many ways for both of us, winning or losing. So I take it. Obviously I can’t celebrate too long this time around. I have to get back to work in a couple of days.”

The Swiss also looked forward to facing Nick Kyrgios in the quarterfinals, who upset Novak Djokovic in the fourth round.

“I’m very impressed him taking out Novak, back-to-back weeks, on Novak’s best surface,” Federer said. “I hope it’s going to lead to something great for Nick, that he realises if he puts his head down and focuses that he can bring it, day in and day out, week in and week out.”

“When it matters the most against the best and in finals, he’s there … Of course I’d like to get him back.”

.@rogerfederer stops by the Tennis Channel booth after his win #BNPPO17

Fed heads over to the Tennis Channel desk now, tune in for more! pic.twitter.com/xcS0yvqILz