At the Brisbane International, Roger Federer and Rod Laver attended a night organized by the tournament, where Rupert McCall recited his new poem, The Masterpiece. Both “the Rocket” and the “Swiss maestro” were moved by McCall’s words, mixed in with smiles, faces of reflection, and appreciation. The poem created a legendary match, with humility as the victor. 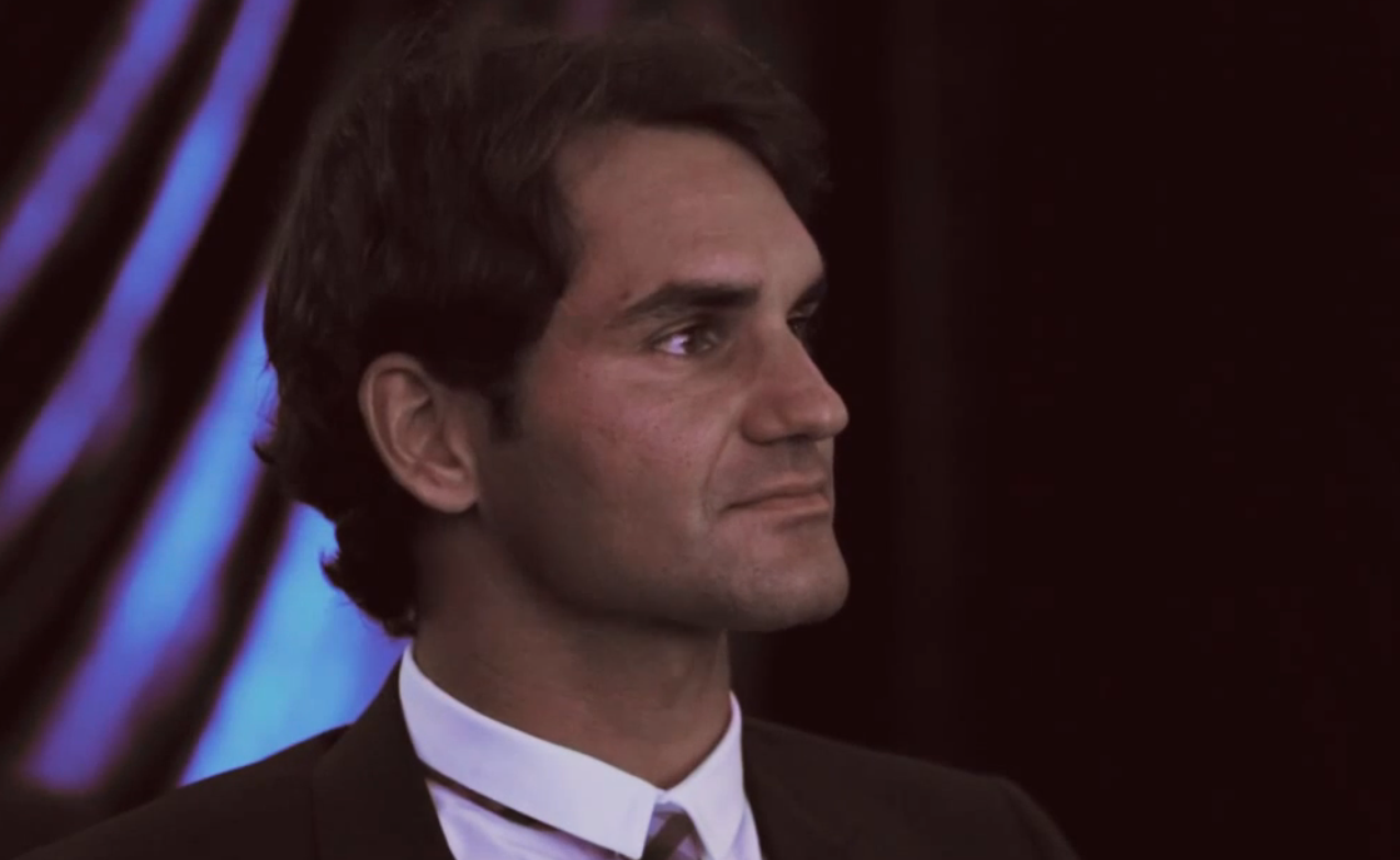 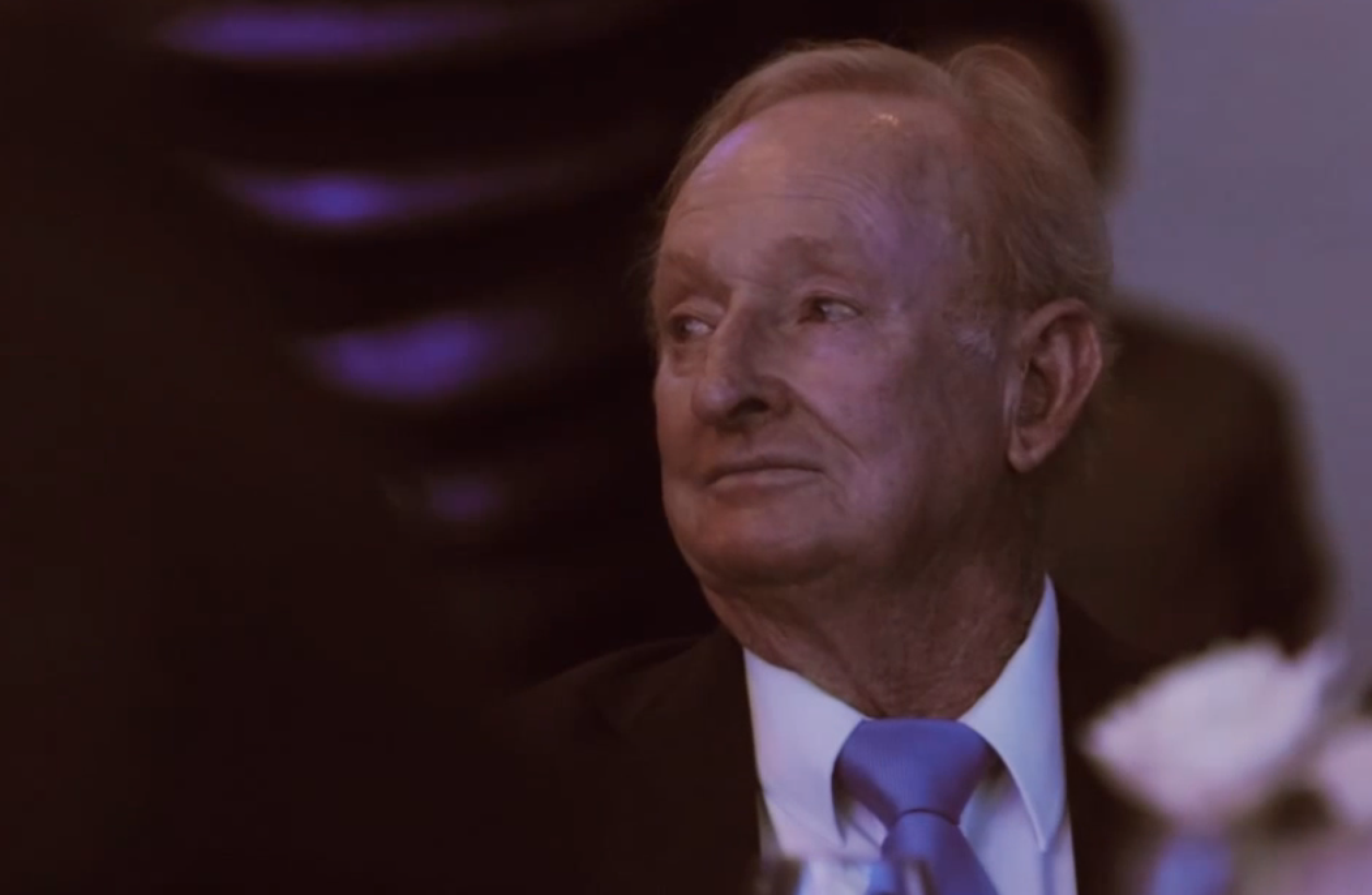