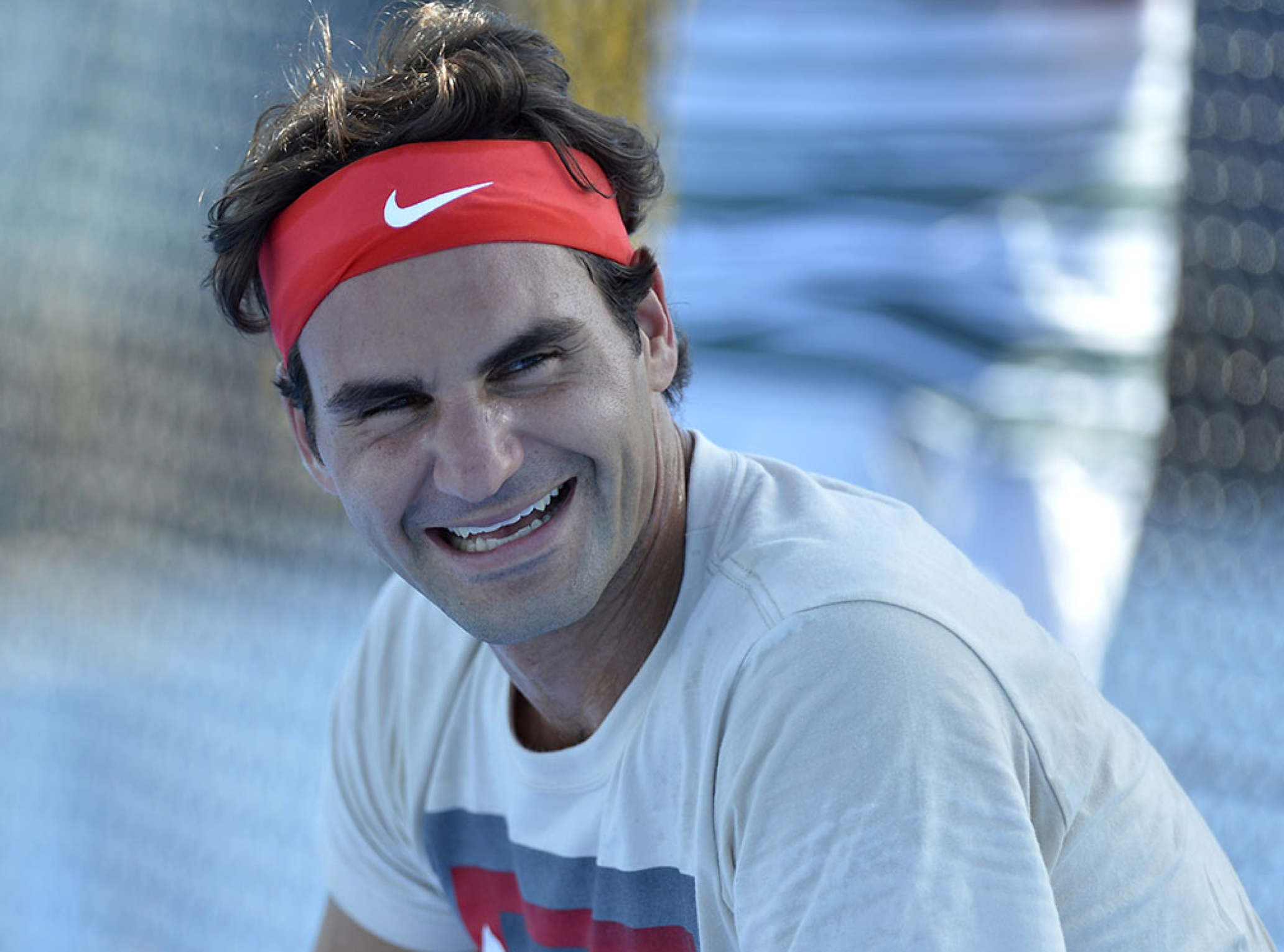 See the complete schedule below, which is subject to change. This schedule is also available at RF Activity. 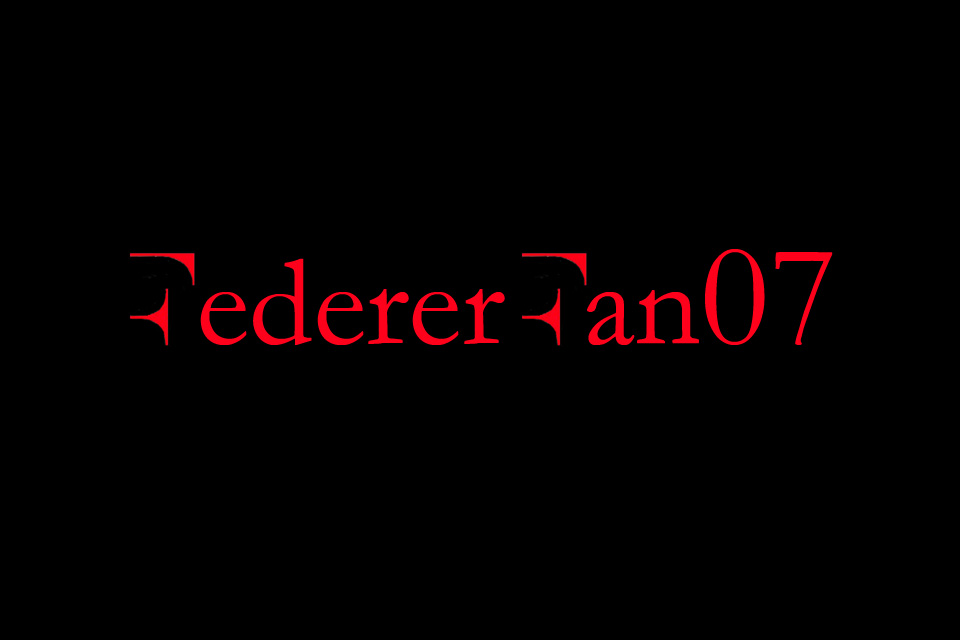