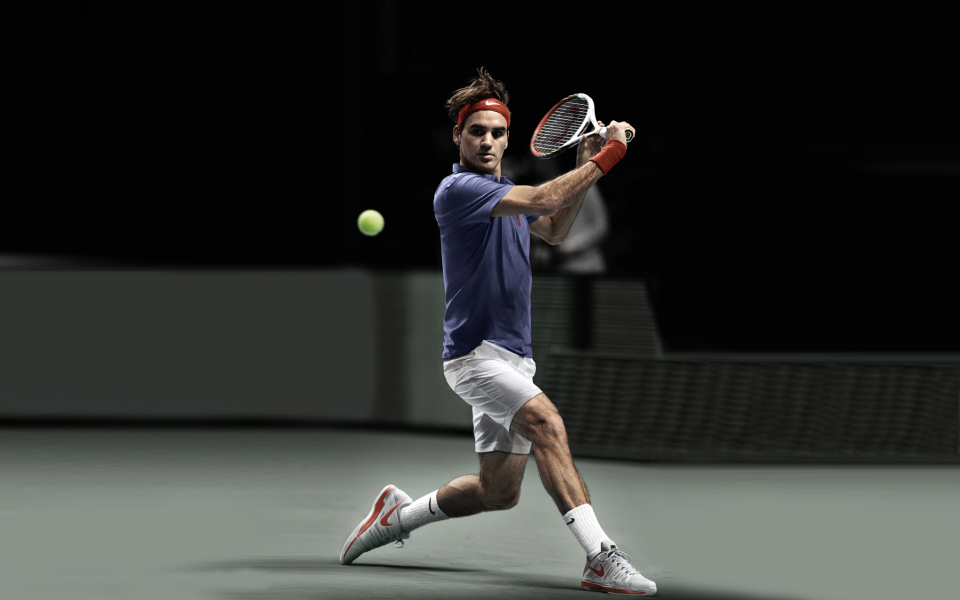 After winning the title in 2012, Roger Federer stands alone as the only 4-time winner of the BNP Paribas Open in Indian Wells. The tournament is the largest international tennis tournament outside of the four grand slams. Located in the desert region of southern California, the BNP Paribas Open is the first masters 1000 event of the season. This year, Federer seeks his fifth title, and will be sporting all new Nike gear on court (part of Nike spring 2013). 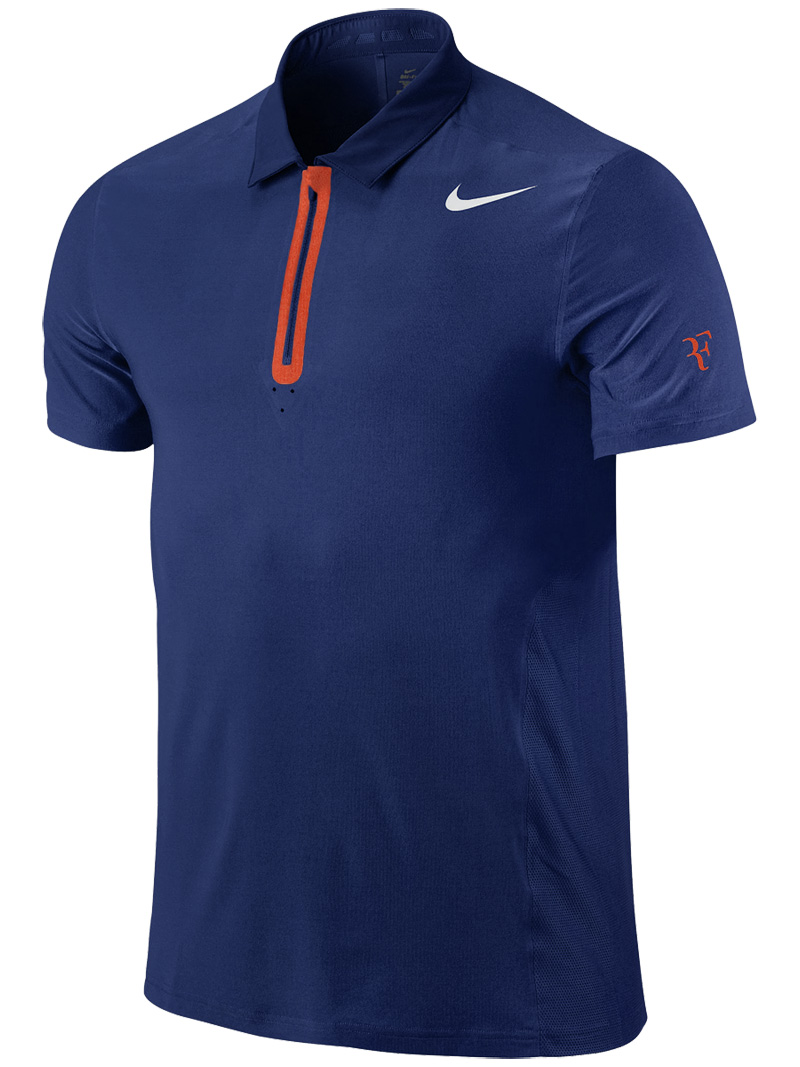 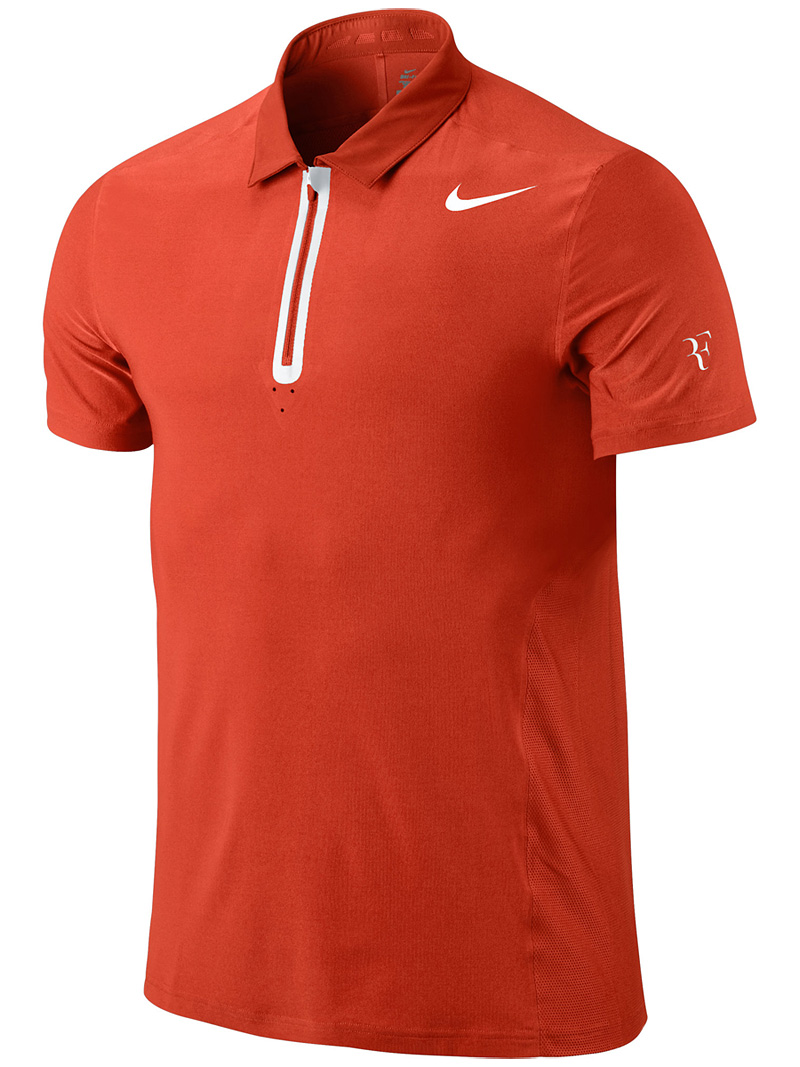 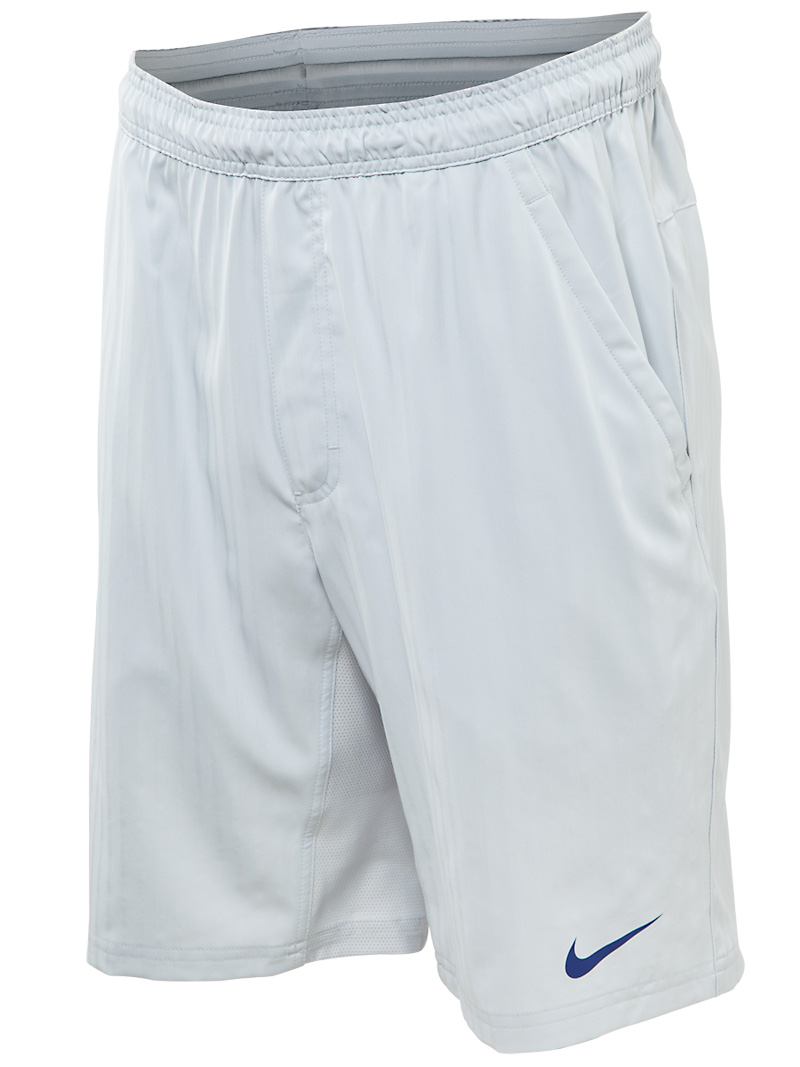 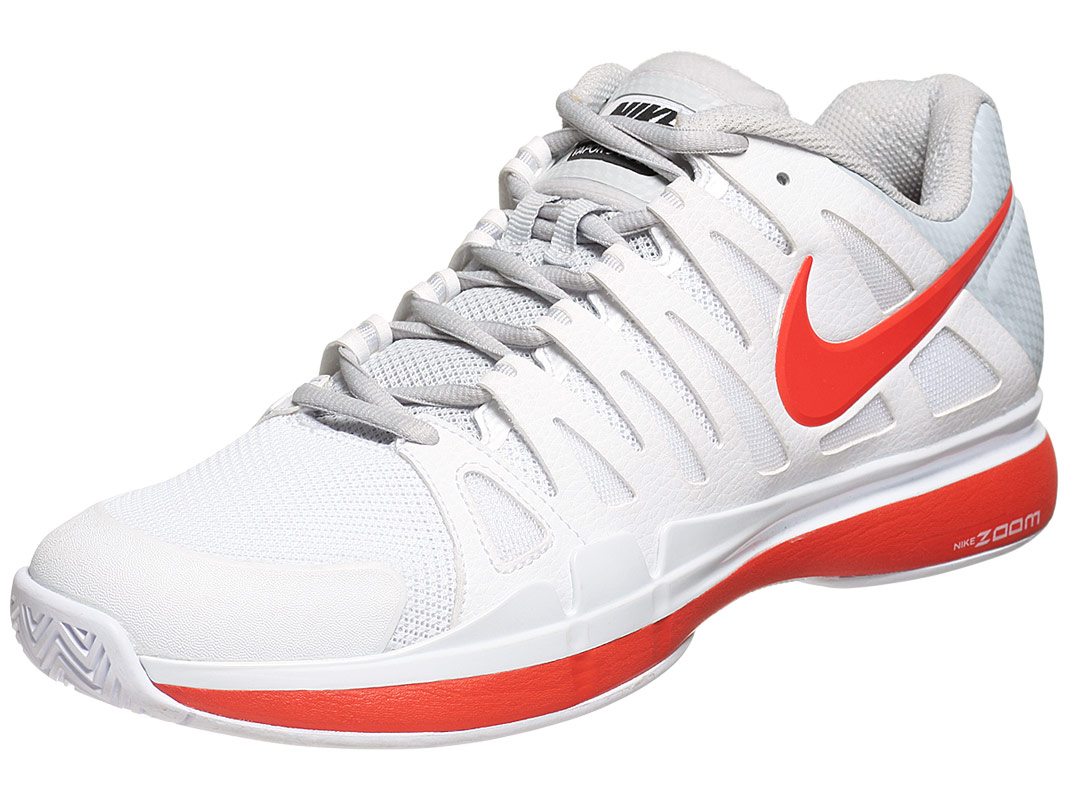 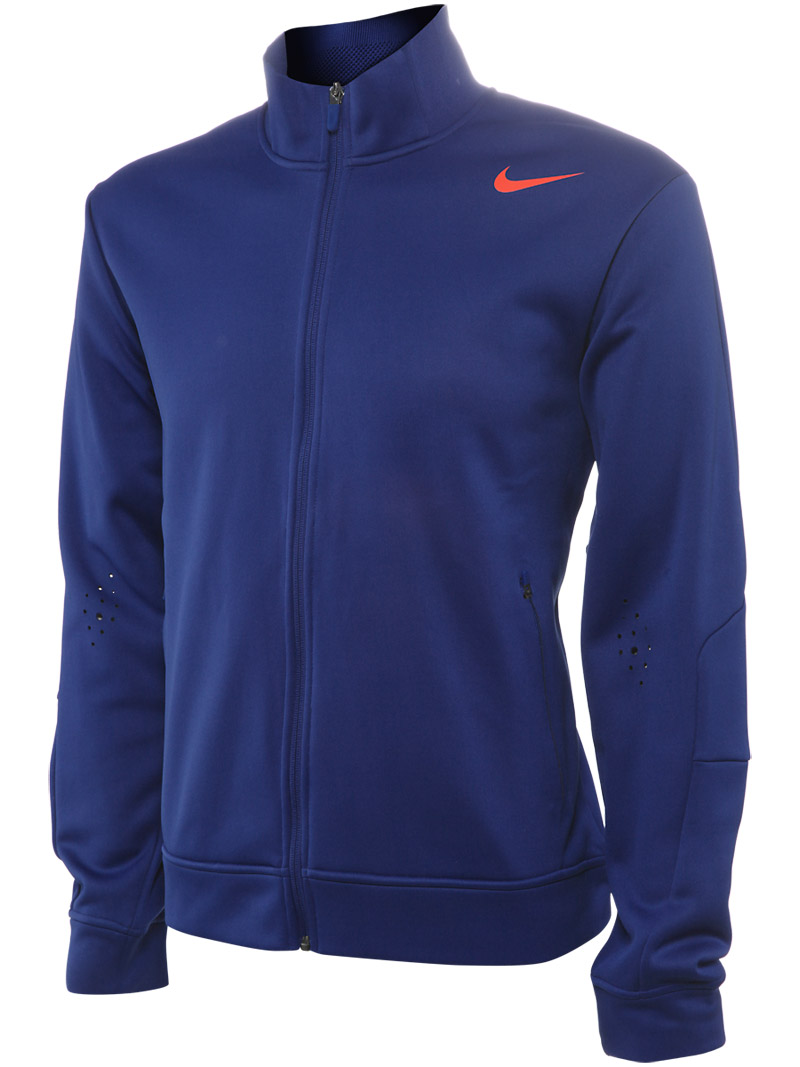 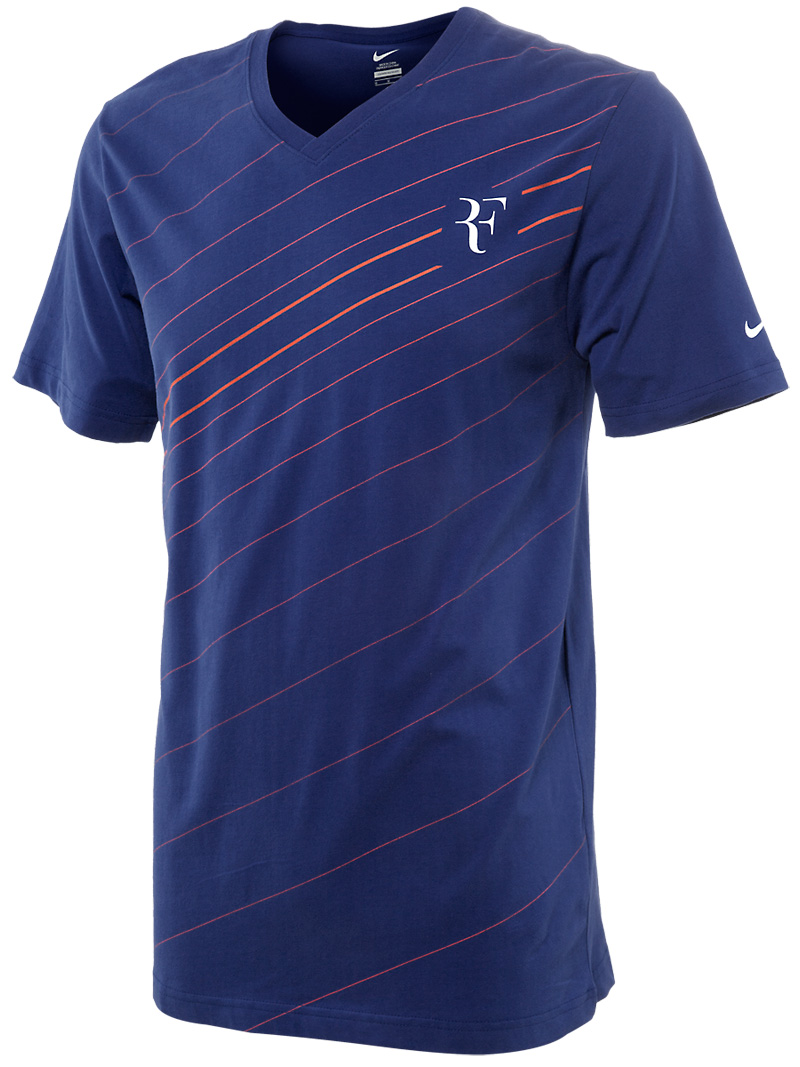 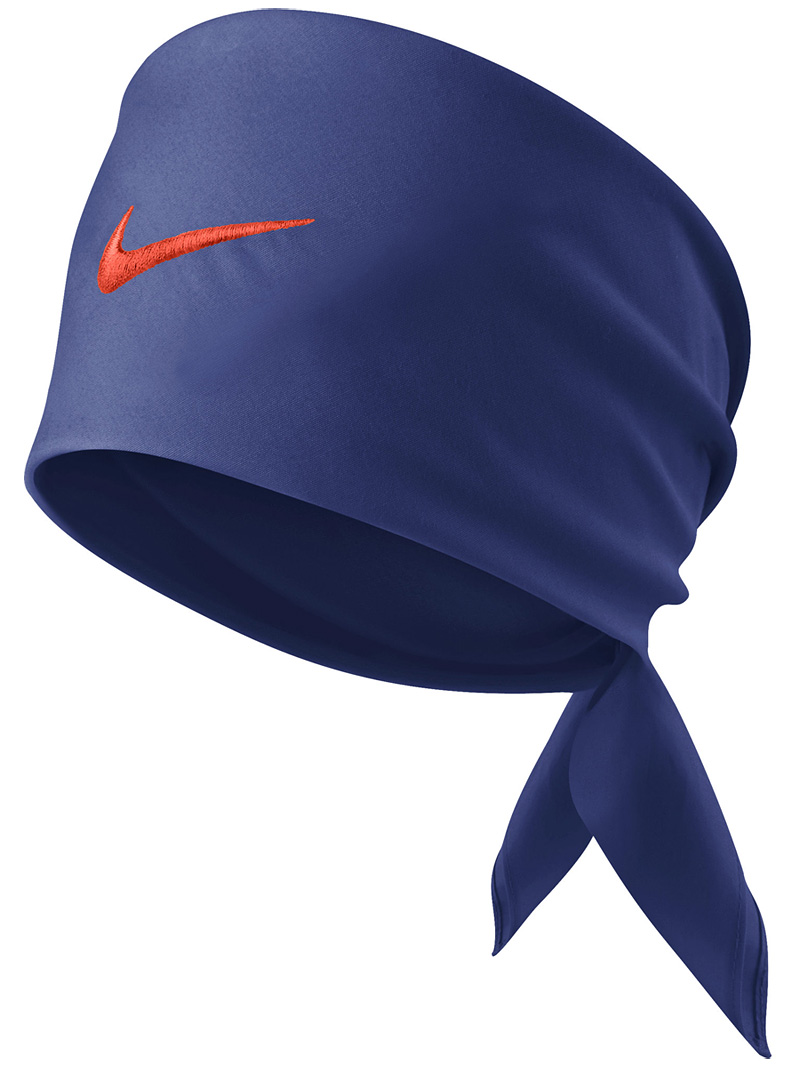 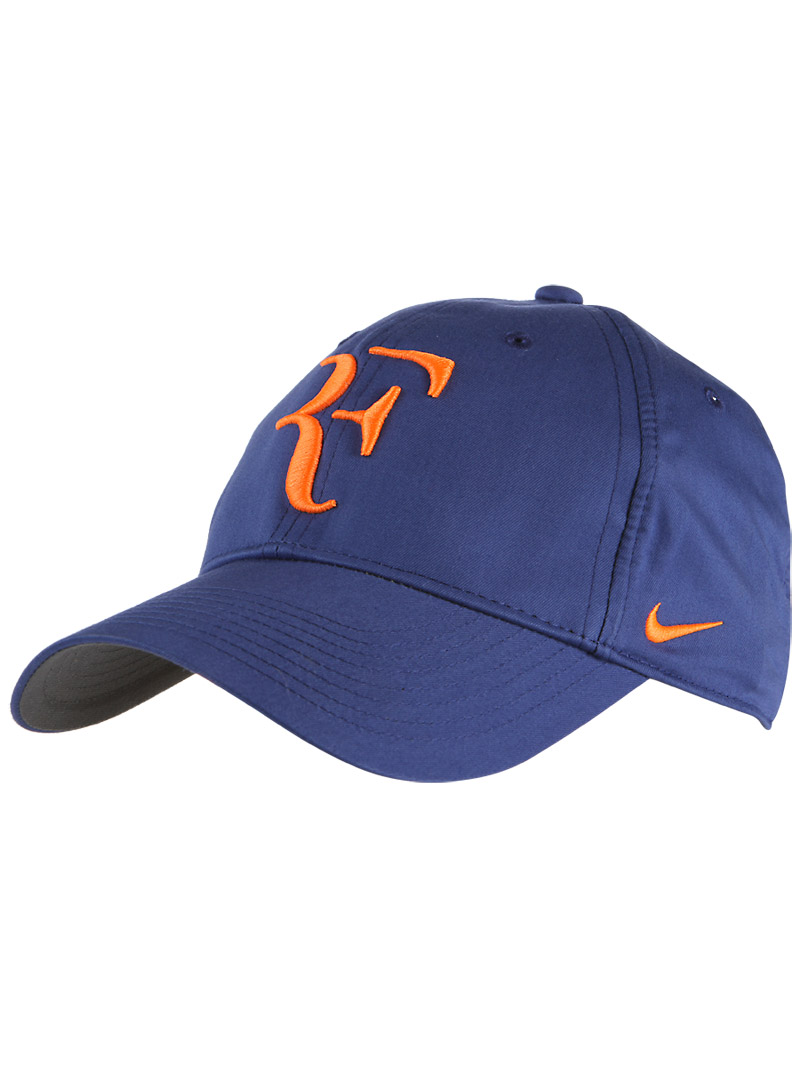