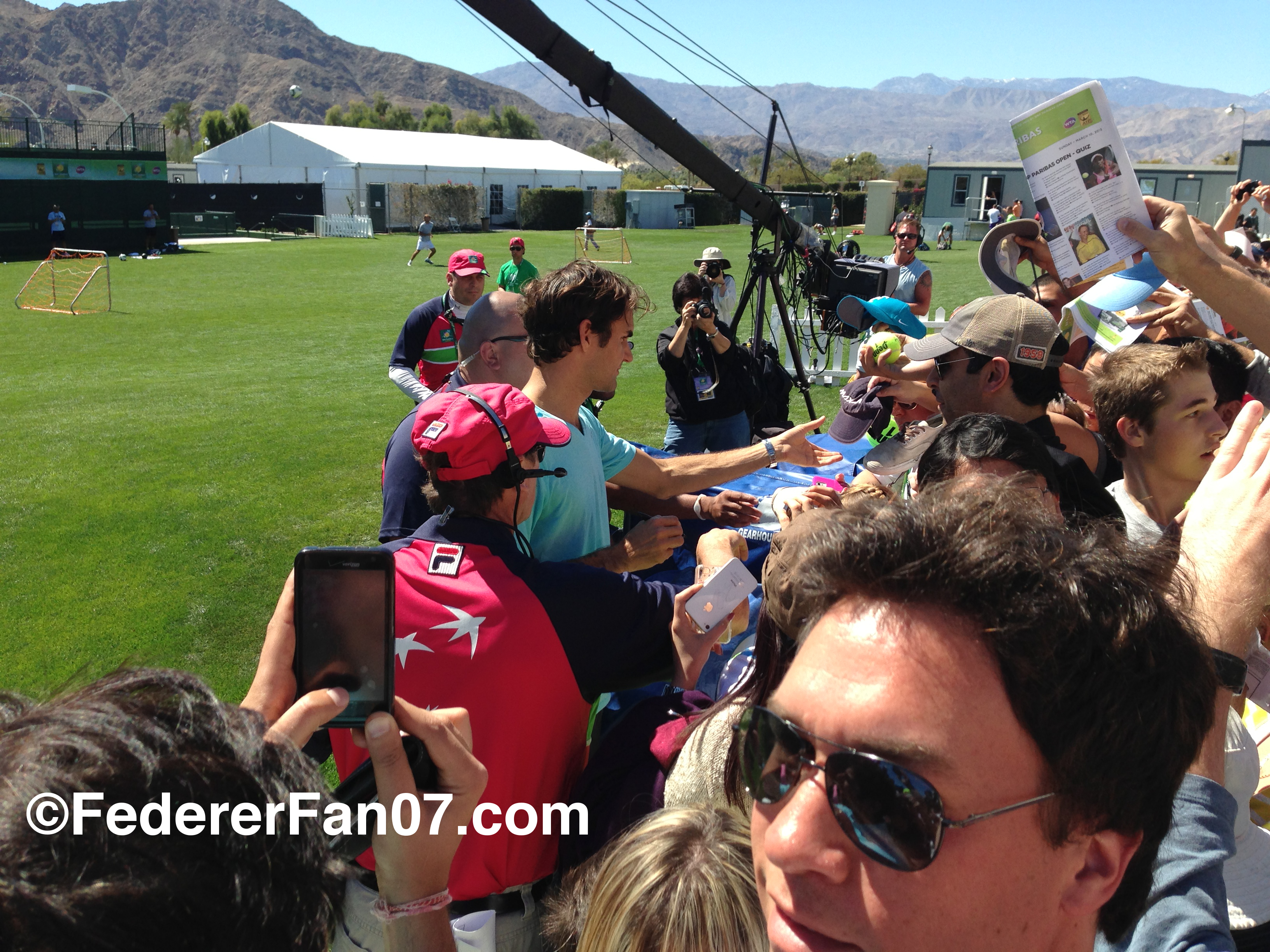 The 2013 BNP Paribas Open in Indian Wells is underway. Roger Federer is seeded second and receives a bye in his first round. The Swiss maestro will play his second round match on either Saturday March 10 or Sunday March 11. This page serves as the center for everything going on early in the tournament from FedererFan07.com, the #1 Federer site. 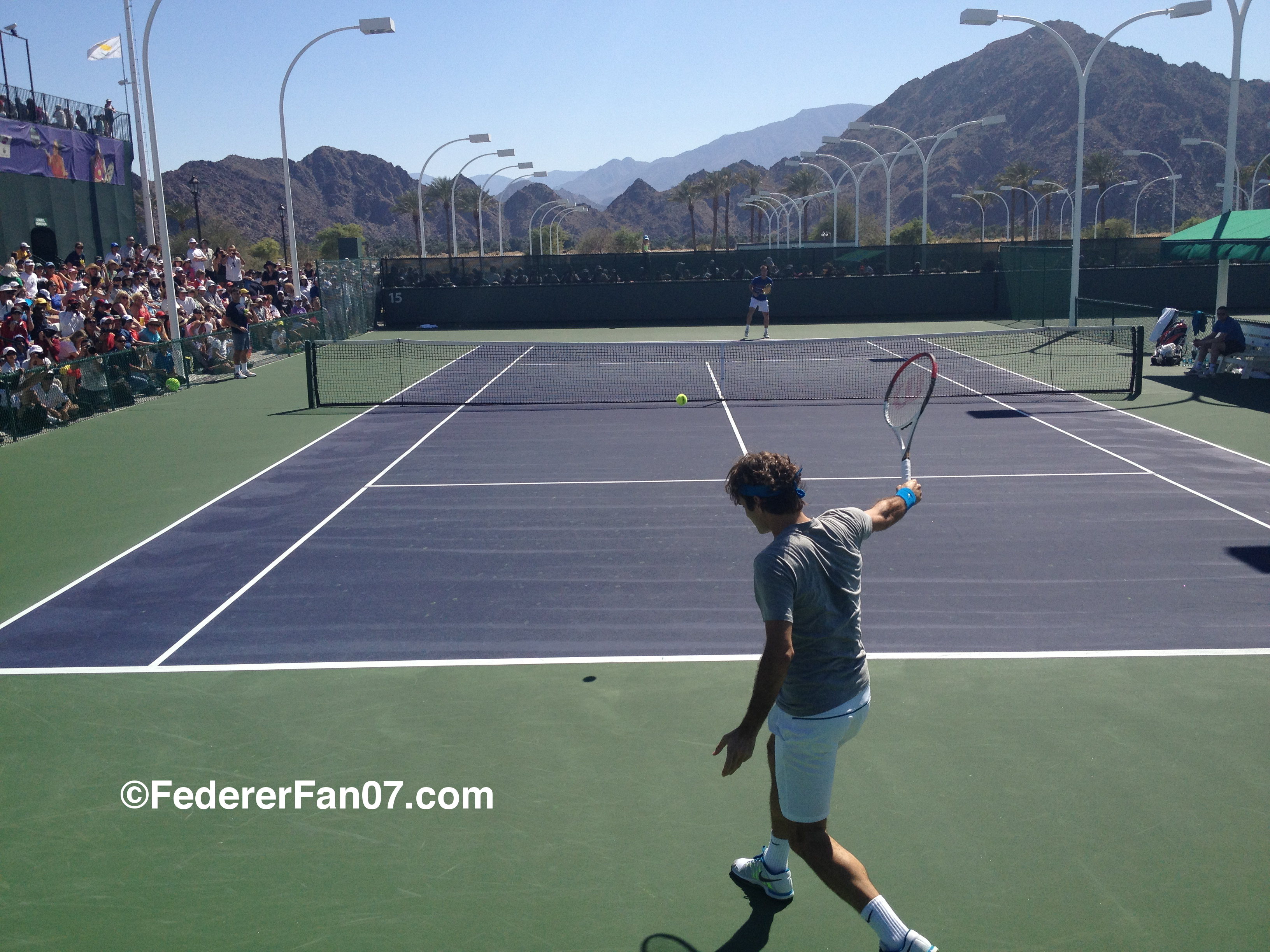