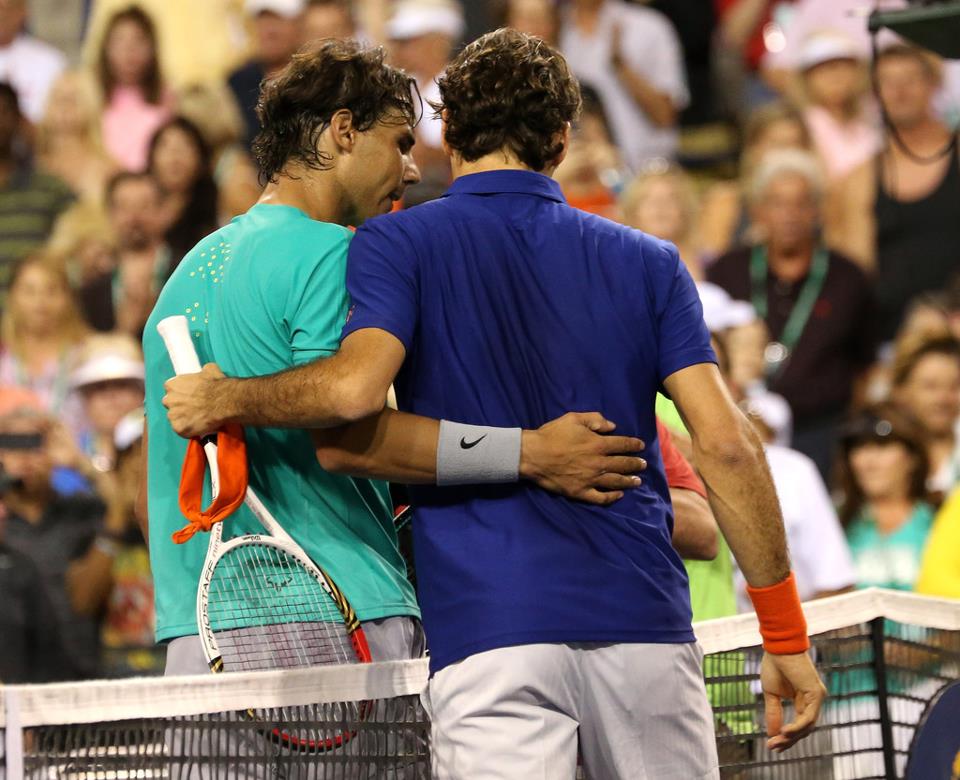 Coming into the match, Roger Federer brushed aside issues concerning his tweaked back, but those were all shown tonight as the Swiss maestro was clearly playing in a compromised state, while rival Rafael Nadal capitalized on another win in his comeback to the tour. Serve speeds were significantly slower than usual, movement was hindered at any stretch for the ball, and the pain seeped through Federer’s face as the match went on. Nadal advanced to the semifinals in Indian Wells with a 6-4 6-2 win in 1 hour 24 minutes.

After the match, Federer downplayed his back’s role in the match. He acknowledged that he was not at 100%, but he was not fully healthy against Stan Wawrinka in the previous round either. After addressing he did not want to speak about it too much, he stated that he had not yet seen a doctor and will go to Switzerland for time off.

The Swiss is scheduled to take nearly two months off, skipping the Sony Open in Miami, returning in May at the Madrid masters. However he did leave the small possibility of playing earlier.