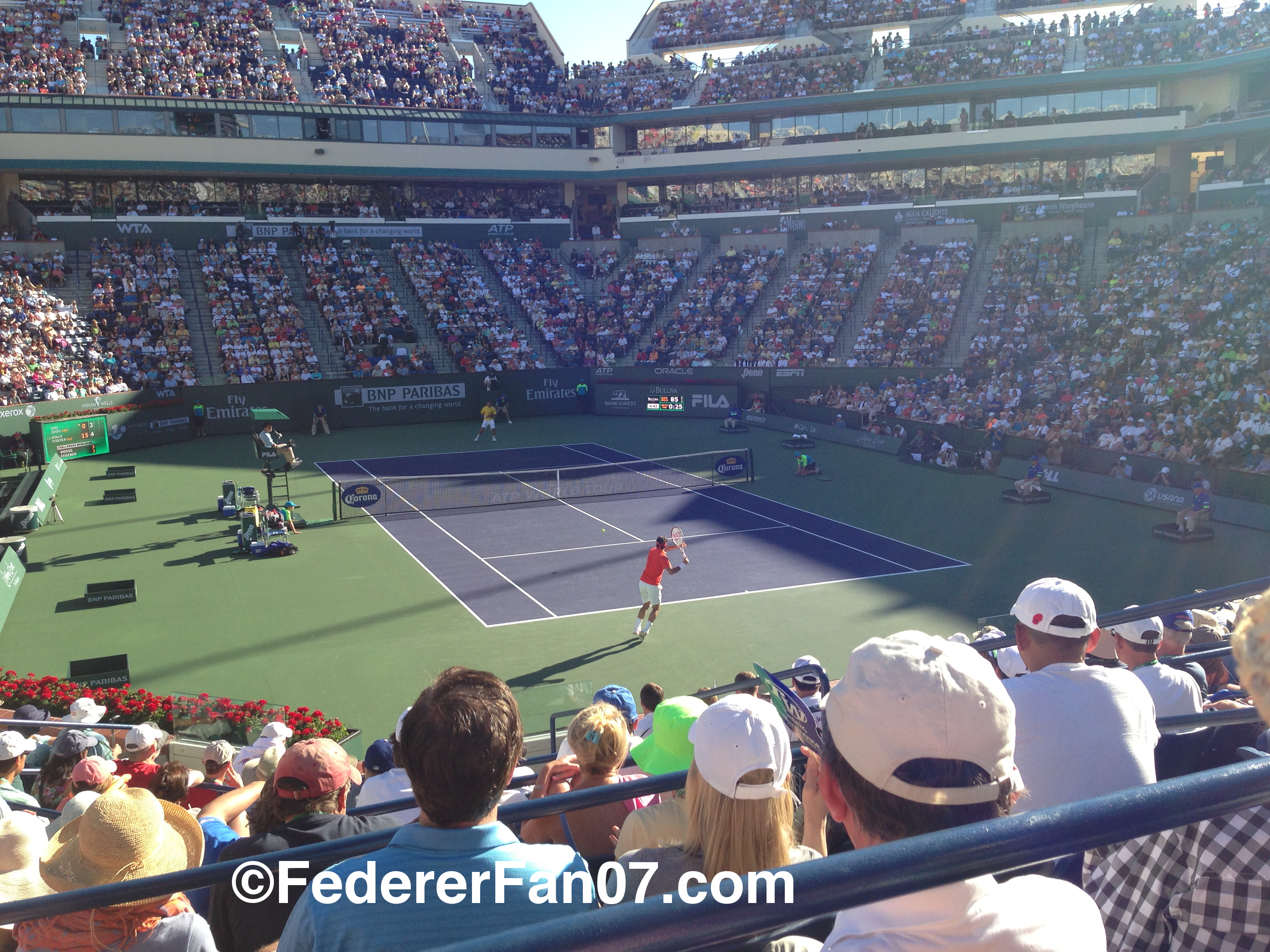 Roger Federer arrived nearly forty minutes late to his scheduled practice session Monday in Indian Wells, then had a brief hit with Steve Johnson for the second day in a row. The Swiss made light work of his opponent, Ivan Dodig, in a quick 6-3 6-1 victory in 61 minutes.

However, during a post match interview with Sky Sports, Federer acknowledged that he tweaked his back. The moment which it happened could evidently have been late in the match, and the quick sit-down after shaking hands was a sign as well. The Swiss maestro showed up to the press room over two hours after his match; he received treatment for his back and said he’s not too worried about it. Federer is into the fourth round of the 2013 BNP Paribas Open where he will face Stanislas Wawrinka.

“It’s not the first time it’s happened in my career, so, I know how to deal with it,” said Federer. “I’m walking fine, I have a day off tomorrow. Everything is all right. It’s happened during grand slams, during tournaments, in practice.”

“It’s just something you learn to deal with. And as long as I keep on playing, it’s all right. I also know I have a longer break to recover so, from that standpoint, I’m not worried at all.” 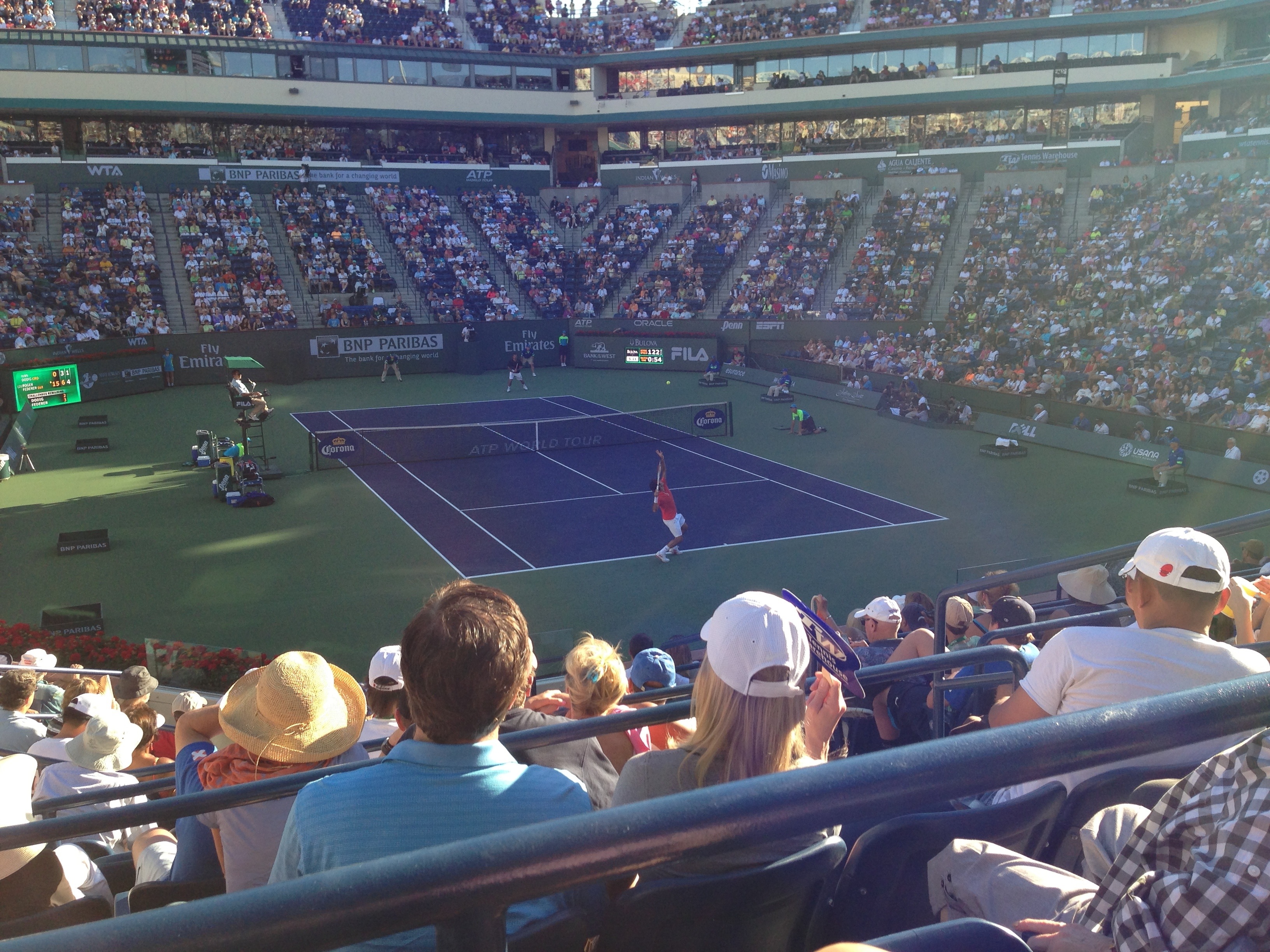