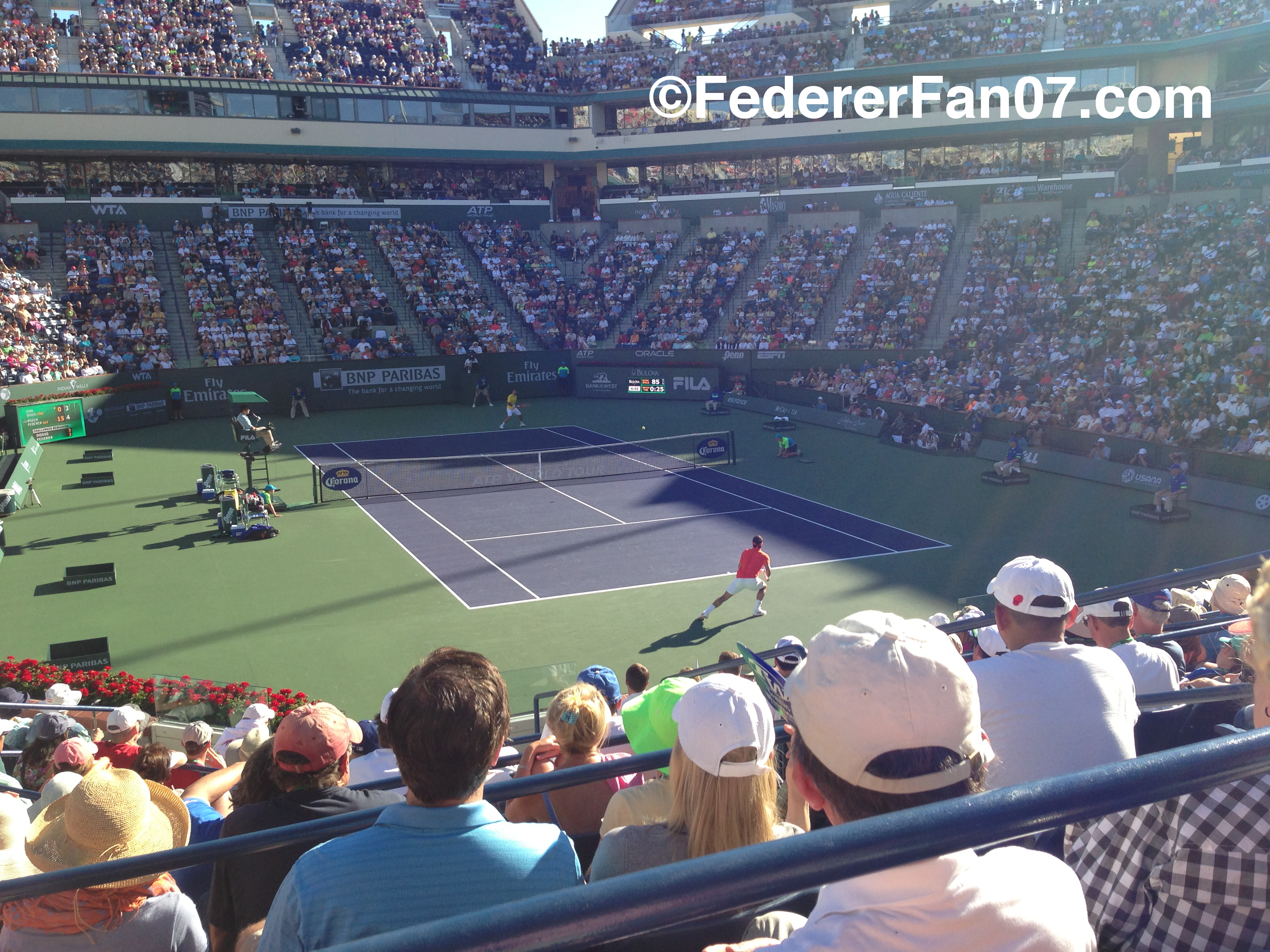 Roger Federer got off to a winning start in his opening second round match at the 2013 BNP Paribas Open. The Swiss maestro took on Denis Istomin in the day session Saturday afternoon in Indian Wells, easing his way into the third round.

Federer fired 3 aces on 72% serving to rush through the match in 58 minutes, 6-2 6-3. The Swiss star faces Ivan Dodig in the third round on Monday. 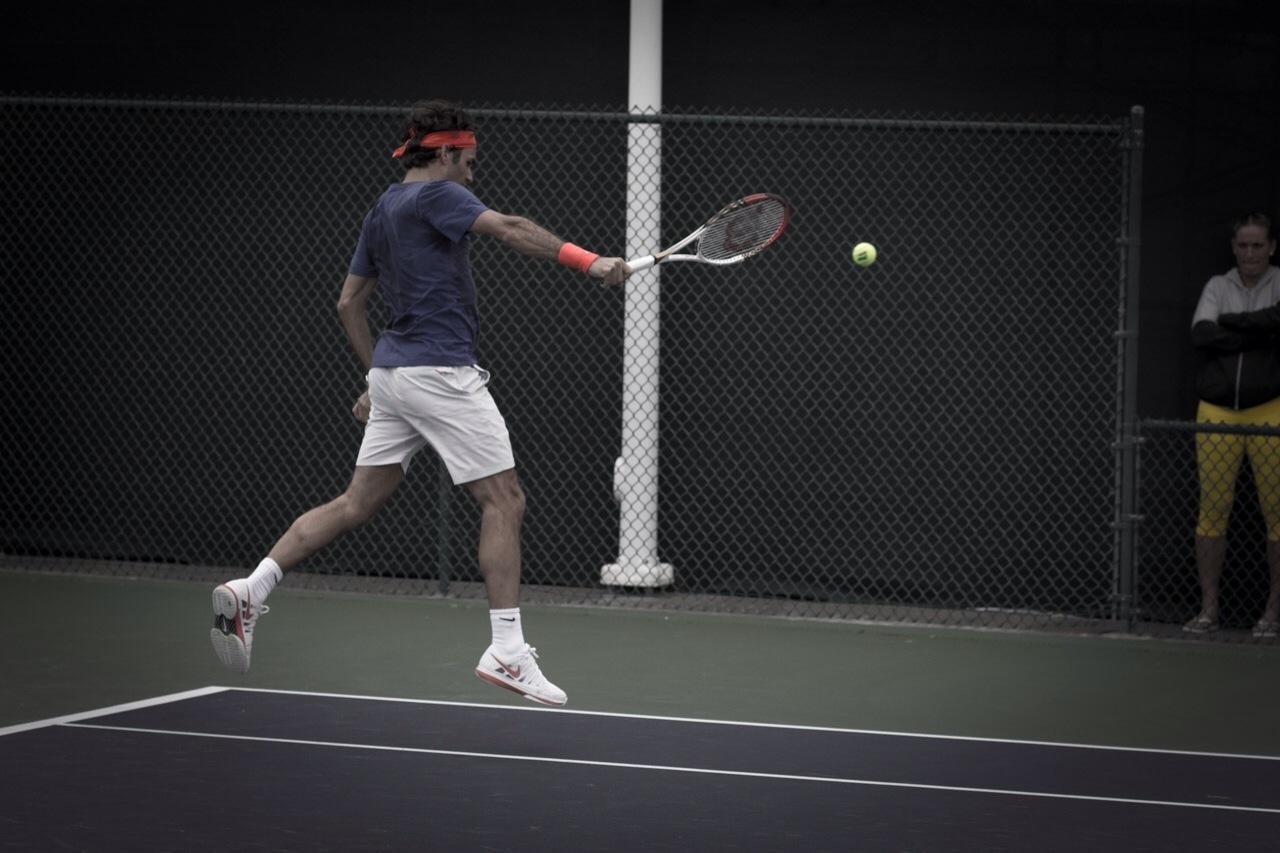