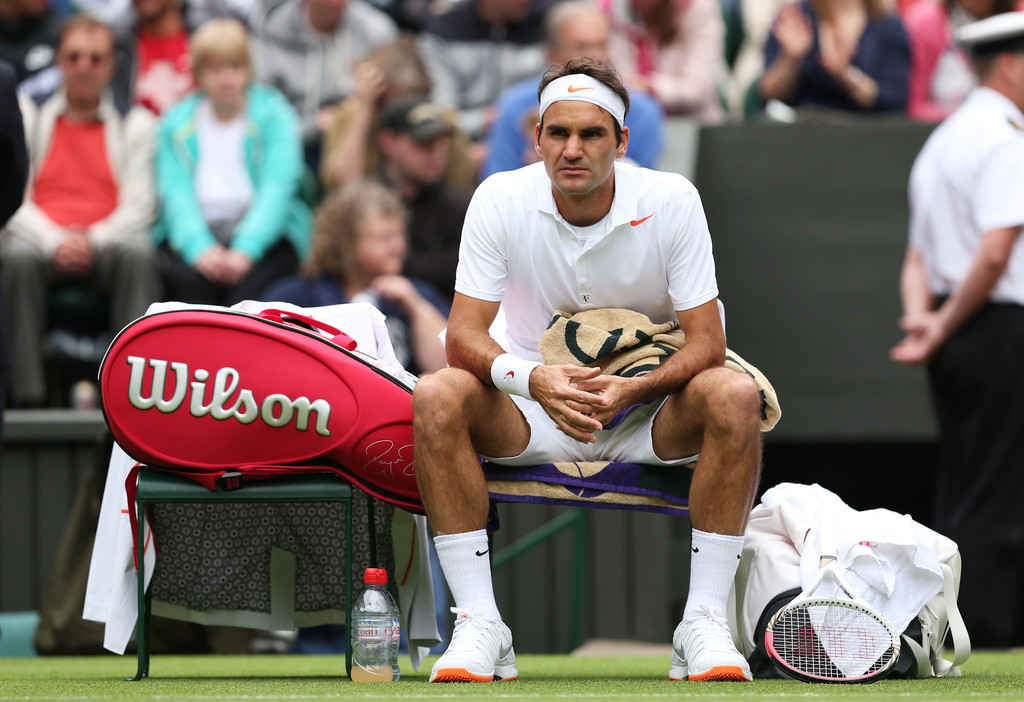 Whenever Roger Federer loses, not just this year at 31, but since the days of pure domination faded, less knowledgeable critics are the first to say he is old, he is slower, he should retire. Age is just a number, but sometimes that must be matched with acceptance of life. The bigger picture. The Swiss maestro is 31, turning 32 soon, on August 8. His twin daughters will turn 4 this July 23, and his life has changed in recent years.

What has not changed is his love for the sport, his passion and will to continue playing tennis. Wednesday’s shocking loss was only that because it was a first, ever. Since becoming the great Roger Federer as we have known, the Swiss star has never, repeat it, never lost before the quarterfinals of a grand slam. For nearly six years, he never lost before the semifinal stage. Until Wednesday. Again the questions came up, how much longer will he play, when will he retire?

Such questions and remarks are simply insulting. Well established for years now as the Greatest Of All Time, Federer may be reaching the end, or not quite yet. The Swiss maestro can defy the obstacles of age, wear and tear, to a degree. He has before, and certainly can again. Looking ahead, it is important to consider the mileage accumulated playing on the ATP World Tour.

As seen above, even though Ferrer (age 31), Haas (age 35), and Hewitt (age 32) are the same age or older than Federer, their careers have went a different path. Injury lay-offs, surgeries, or rising to the top midway to later on are all relevant in comparisons of the mileage of playing on the tour. His biggest rival, Rafael Nadal, has played 66% of the number of matches Federer has played. At 27, he has already had two long layoffs due to his knees. Playing styles and scheduling also contribute significantly.

Roger Federer is the definition of longevity in tennis history.