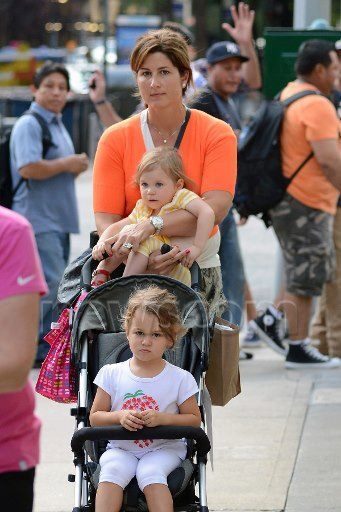 The Federer twins are immensely popular among fans and adored worldwide. Three years old now, the twins are with the family in New York City cheering on their father Roger at the US Open. Typically in the Federer box is wife Mirka, coaches Paul Annacone and Severin Luthi, physio Stephane, parents and occasionally good friends of the family. Perhaps the twin girls will make an appearance as well.

Here are some photos of the twins, taking a stroll in New York City with their mother Mirka (credit to NewsCom as noted). 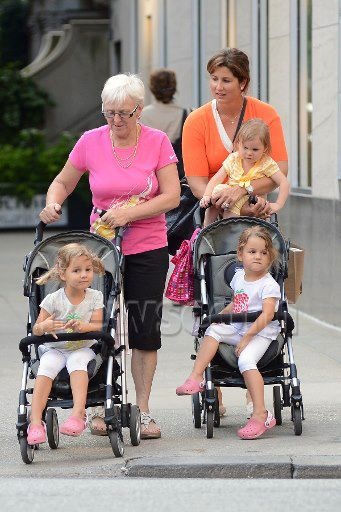 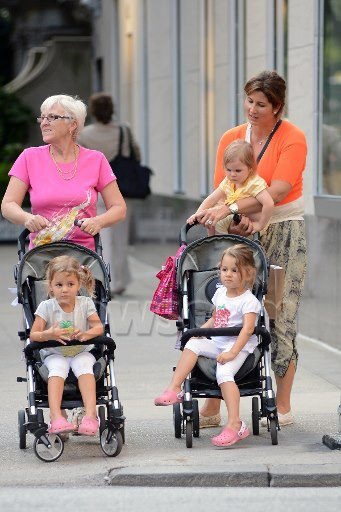 Get the best Roger Federer coverage with FedererFan07. Watch the 2012 US Open on FF07tv. See Roger Federer’s Nike outfit for the Open here. Download the US Open 2012 mobile app for iOS (iPhone, iPad, iPod touch), and Android.