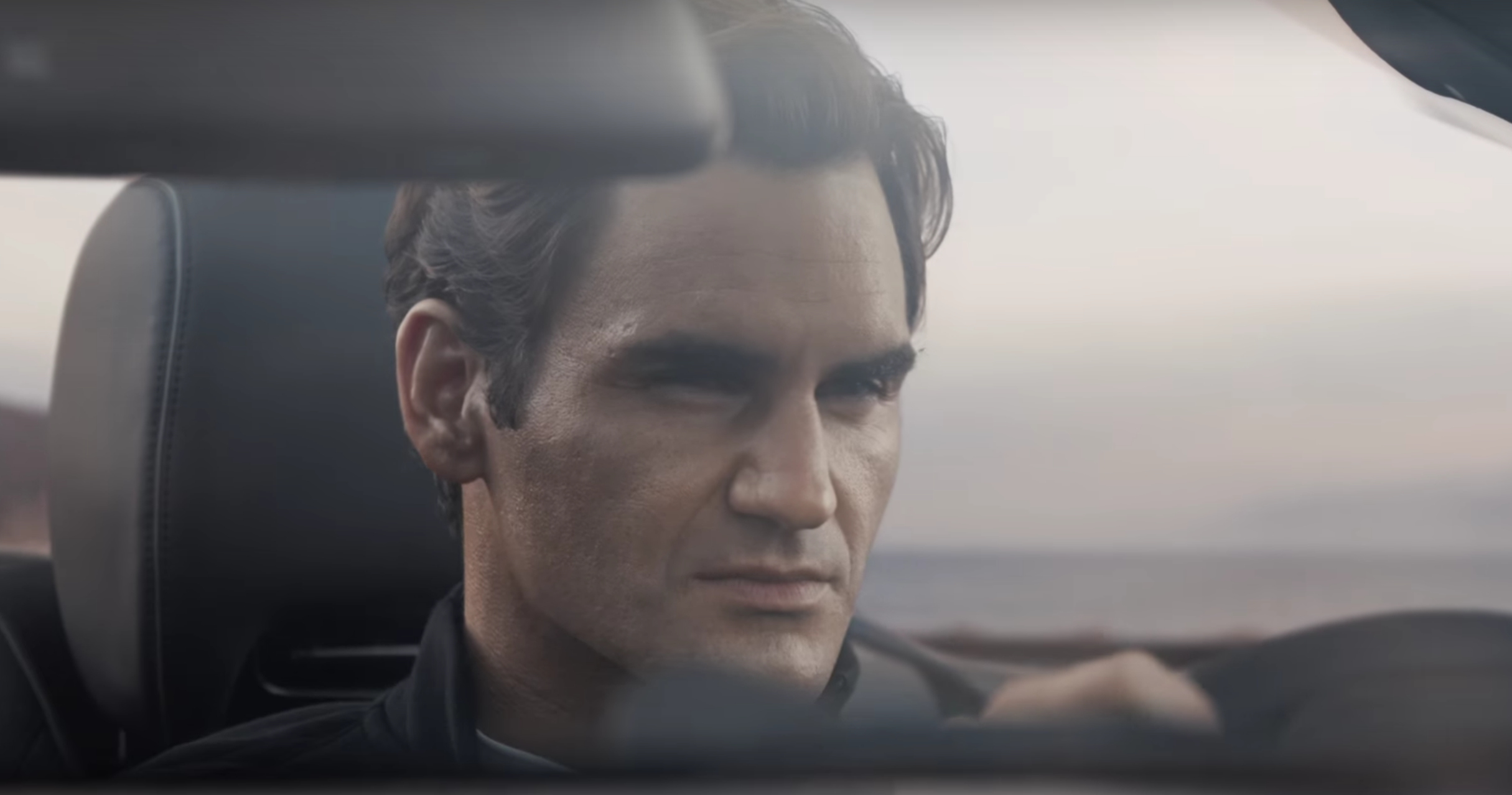 Roger Federer and Mercedes-Benz teamed up to create a new commercial for the iconic SL-Class. Despite withdrawing from the remainder of 2016, the Swiss maestro has been the epitome of longevity, which is highlighted as the 17-time grand slam champion is everywhere in tennis history. From the days when it was called lawn tennis and played with wooden rackets to competing against Rod Laver. The Australian lefty still remembers that car. Even when times changed, through the 80s and 90s, excellence endured. The hilarious commercial ends with Federer today, driving the new 2017 Mercedes-Benz SL-Class. Here’s to hoping we see the greatest ever return in 2017, healthy and fit.

Federer via Facebook: “While I won’t be playing at this year’s US Open Tennis Championships, I’m excited for 2017 and coming back stronger than ever. As a big tennis fan myself, I was thrilled to make this fun film with Mercedes-Benz USA, Rod Laver and Bill Macatee. And driving some legendary SL’s was pretty cool too. I’m happy to share it now with all of my fans and hope you enjoy!” 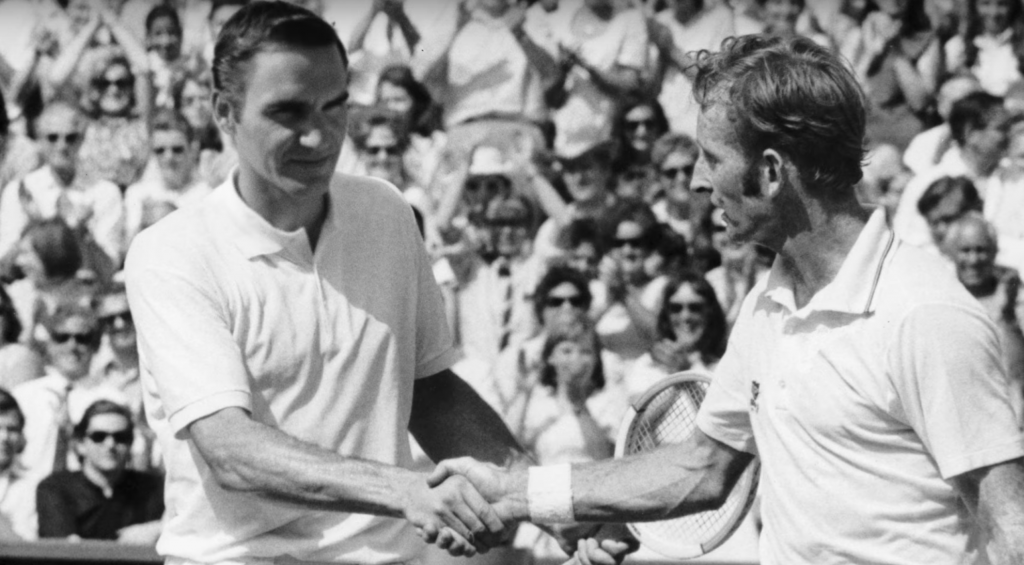