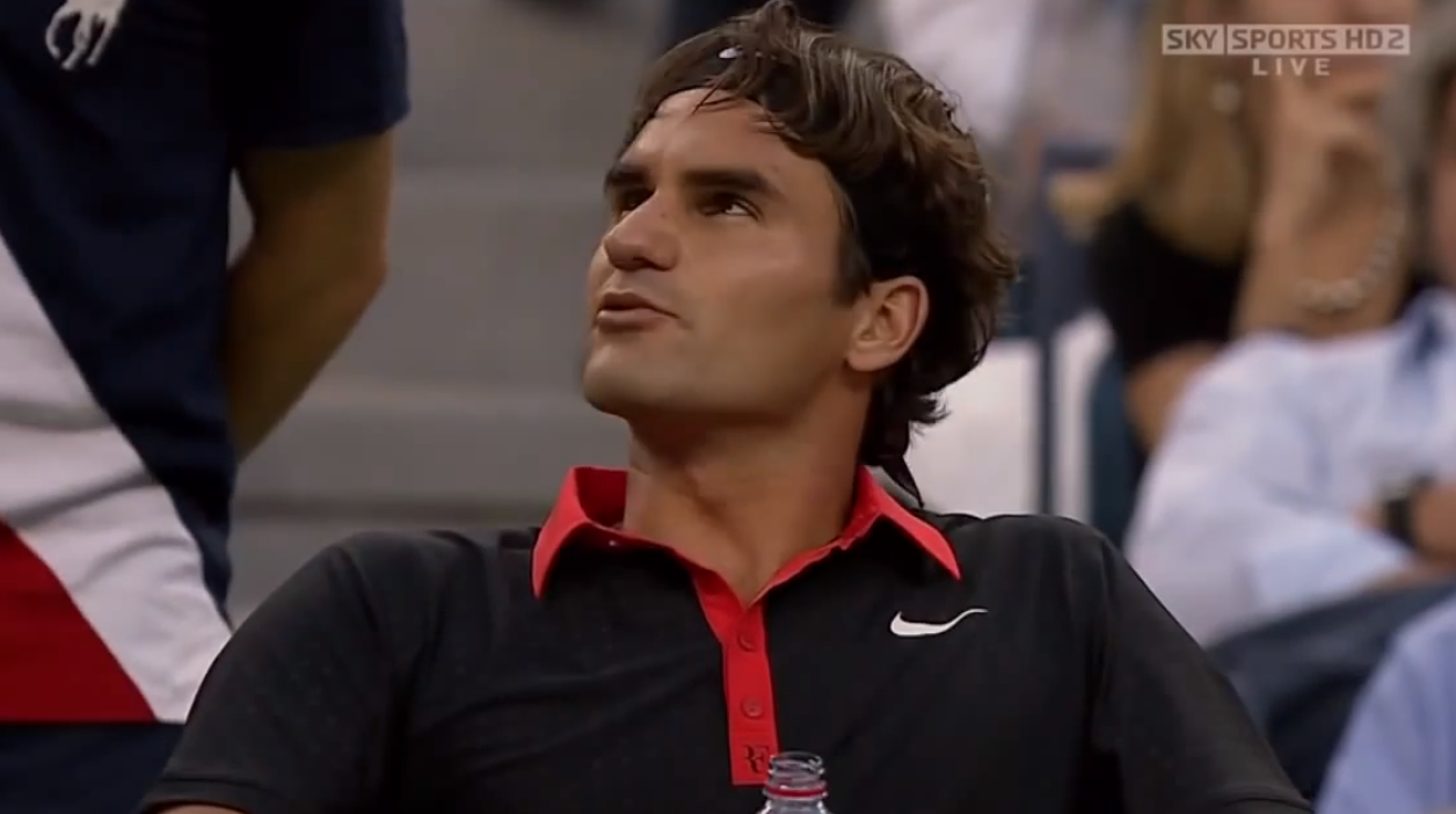 While Roger Federer is away from the action on the ATP World Tour, fans eagerly count down the days until his return at the Dubai Duty Free Tennis Championships later this month. In the meanwhile, we recollect some of the Swiss maestro’s disputes, or rather, amusing and engaging conversations with the chair umpires over the years. Your favorite Federer quotes, either on court during tour matches, charity exhibitions, in press conferences or in other media.

@FedererFan07 "Do you have any rules up there?" RF to the Chair Umpire in the 2009 US Open Final. #FavFedQuotes

"With all the injury problems we have in men's tennis at the moment, I'm happy to still be standing." #ironman @rogerfederer #FavFedQuotes

@FedererFan07 'how in the world was that ball in?'

@RogerFederer denied a challenge at the 2014 #Shanghai #Rolex Masters and an interesting conversation follows (Part 1). Get the latest news at federerfan07.com. All Roger #Federer. All the time.

Continued from Instagram video above – Watch Part 2, Part 3, and Part 4.