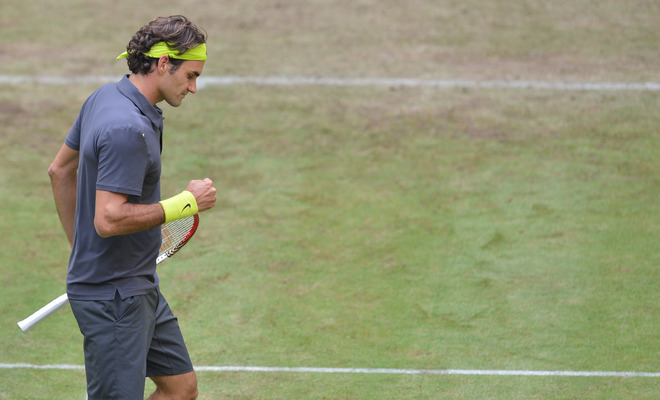 From clay to grass, Roger Federer is in Halle this week playing in the warmup event for Wimbledon in two weeks. On Thursday he took on Florian Mayer in the second round, on his quest for a sixth title at the Gerry Weber Open. It was not a smooth transition for the Swiss, who continued to hit many errors throughout the match. However, he was never in trouble and broke decisively toward the first set and again in the final game of the second set.

A straight sets victory for Federer nonetheless, 6-4 7-5 in 1 hour 14 minutes. Next for Swiss maestro will be a challenge from Milos Raonic in the third round. 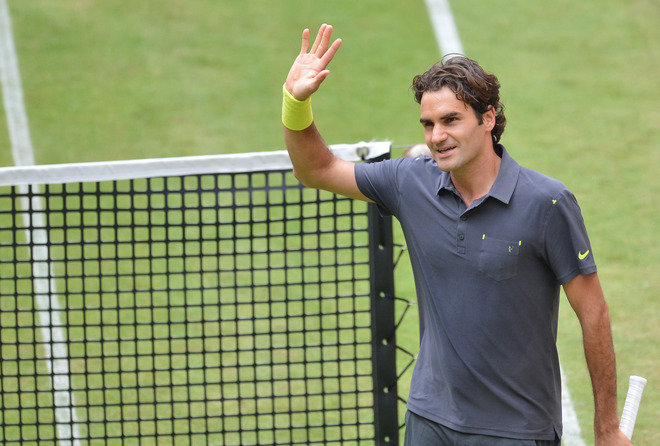