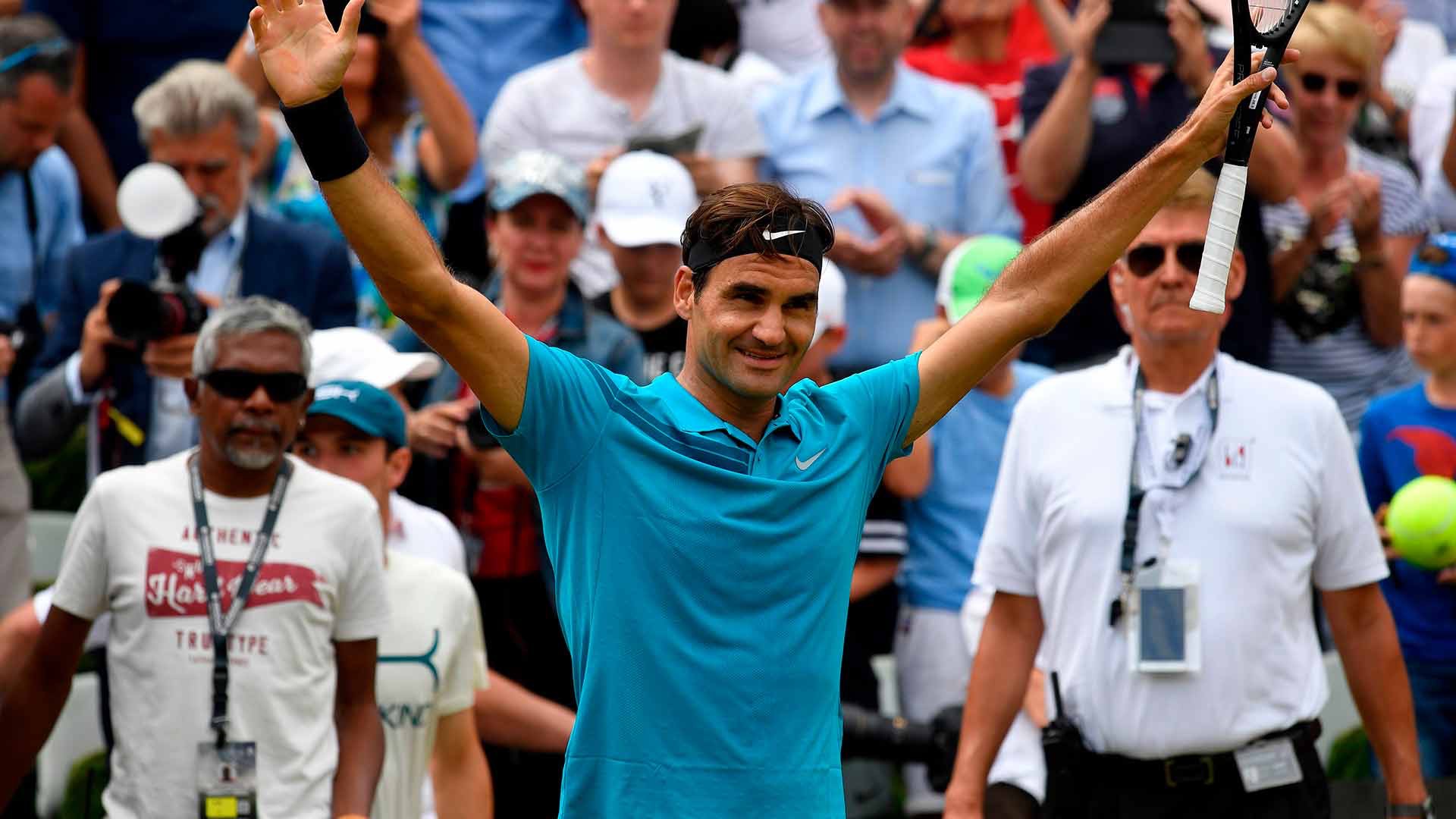 Federer Wins Mercedes Cup, 98th Career Title – A day after reclaiming the world #1 ranking for a third time in 2018, Roger Federer defeated Milos Raonic 6-4 7-6 (3) to win his first Mercedes Cup in Stuttgart, Germany. The Swiss maestro extended his grass court winning streak to 16 matches, dating back to victories at the Gerry Weber Open in Halle, and Wimbledon, in 2017. Early on, the 36-year-old Swiss broke the 27-year-old Canadian’s serve at 1-1 with an inside out backhand return winner. Keeping his distance with the break, Federer comfortably held serve to a one set lead. Play stayed on serve in the second set into the tiebreak, where the 20-time grand slam champion played the biggest points better, controlling the pace of play with various slices moving Raonic from corner to corner.

Although he only hit four aces, Federer kept Raonic off balance and held his serve to love four times. Sunday’s title in Stuttgart is the third this season and 98th of his career. The Swiss has won 18 titles on grass, 67 on hard courts, and 11 on clay. He trails only Jimmy Connors (109) for most ATP World Tour titles all-time. A notable statistic among the top three men in all-time titles however, is the number of titles won after turning 30 years of age. #3 all-time, Ivan Lendl, won 94 career titles, with 8 of them coming after age 30. Connors won 14 of his 109 titles after turning 30, while Federer has won 31 of his 98 titles after turning 30 years of age. 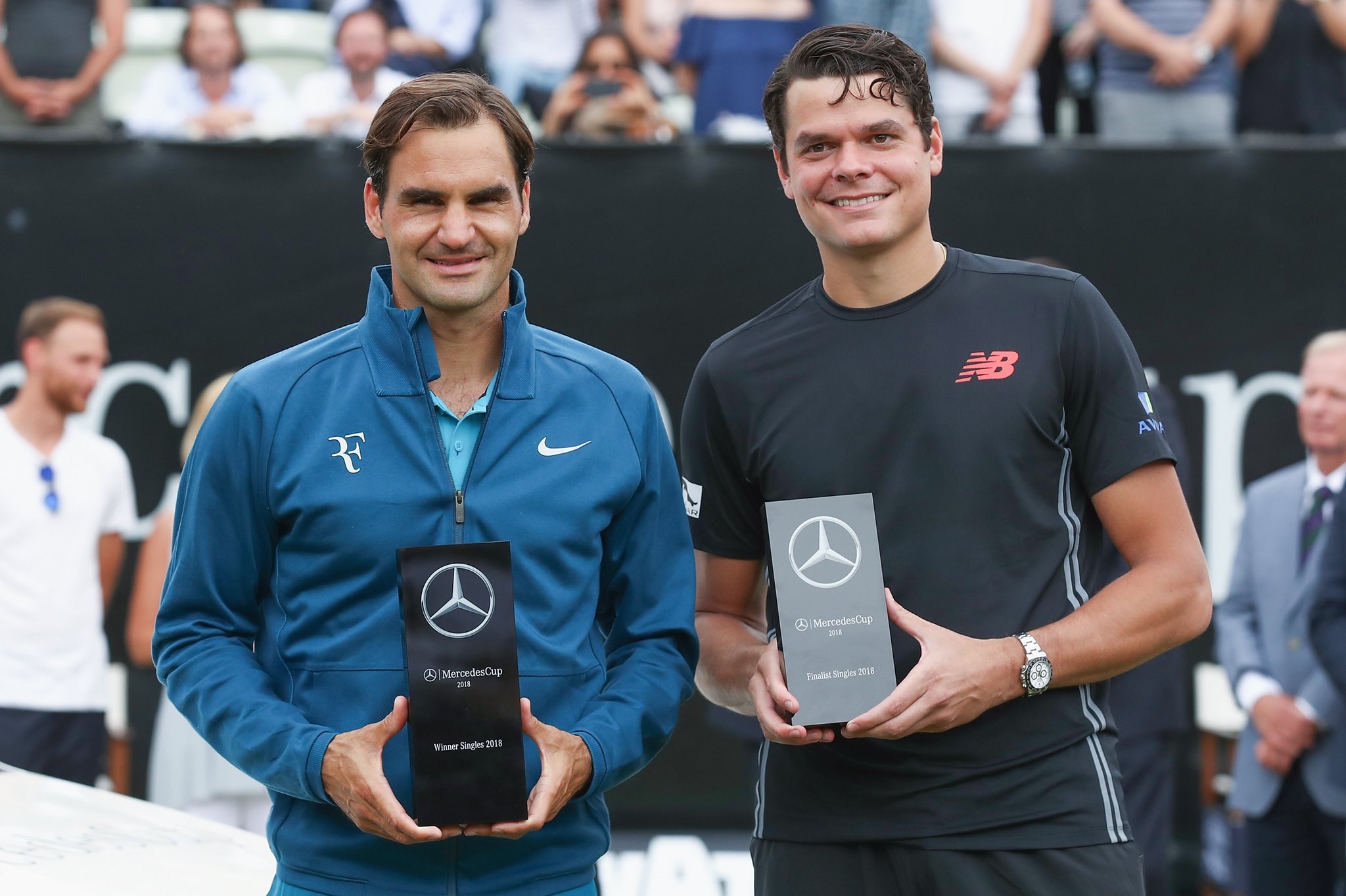 “I’m really happy. I thought it was a good final from my side. I think I played very well throughout the tournament, actually, having not played for a while. It’s a great comeback for me,” Federer said. “Maybe I was a little bit better on the bigger points. Of course I’m so happy to have won here, finally, in Stuttgart.”

“It’s been difficult the last [couple] years [in Stuttgart], lost a [couple] tight matches,” Federer said. “But not this year. They went my way, so I’m very happy.”

“I played great in the big moments,” Federer said. “At the end, I played some of my best tennis… it’s a great feeling.”

Federer heads to Halle next, for the Gerry Weber Open. He is expected to play his opening match on Tuesday.