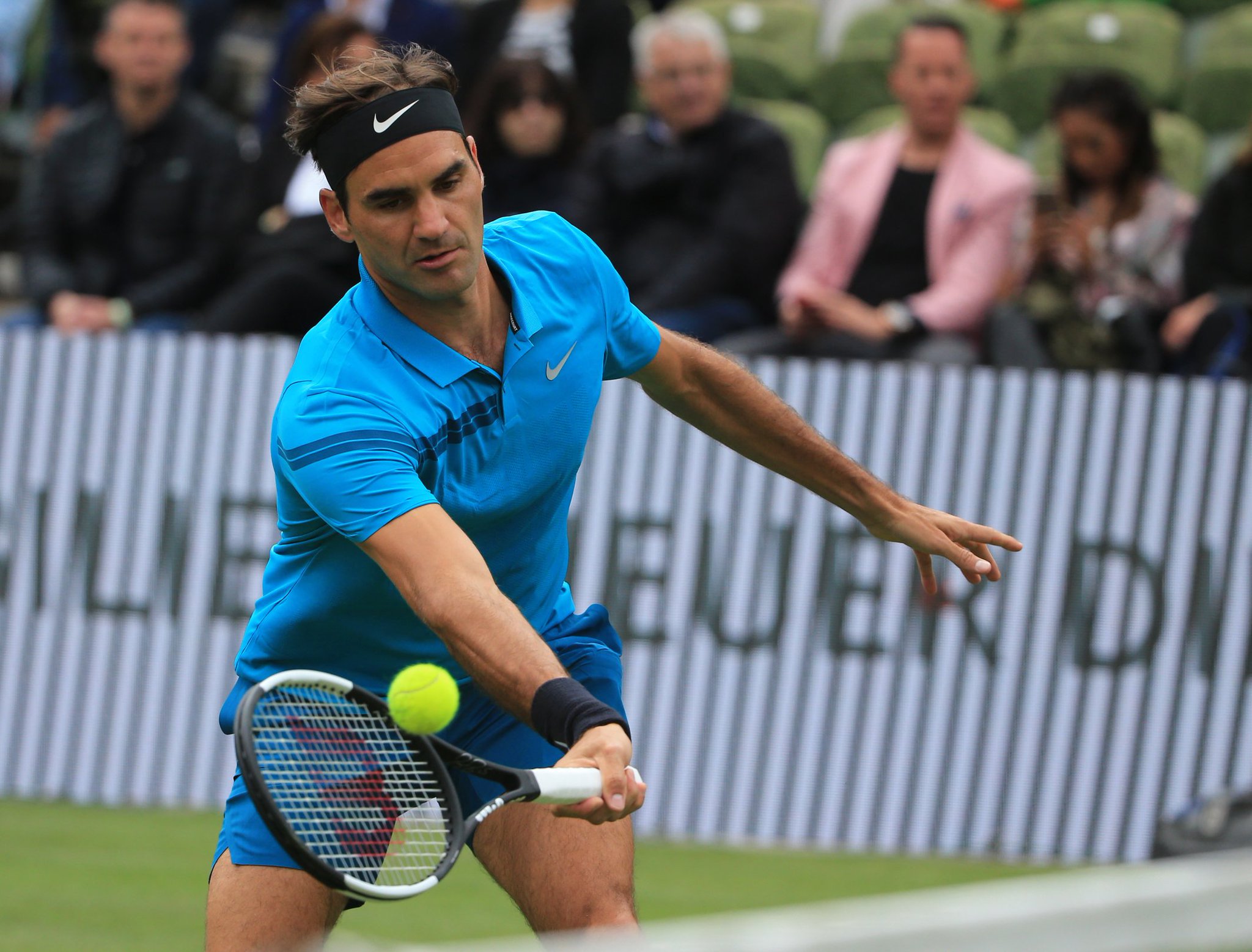 Federer Defeats Pella to Reach Mercedes Cup Semifinals – After settling into his rhythm after the first set in his opening match, Roger Federer looked comfortable from start to finish in his 6-4 6-4 win over Guido Pella of Argentina. Seeking his 18th grass court title, the Swiss maestro broke in the seventh game of the first set, holding serve from there to reach the halfway mark to victory. In the second set, the 36-year-old Swiss broke the Argentine’s serve immediately, and overcame a 15-30 and 15-40 deficit in back to back service games to make his way through to the semifinals.

“I thought I was in good control today. I thought I served well. I didn’t give Guido many chances to get into my service games, except maybe the last couple,” Federer said. “I was happy that I also got more rhythm today.” 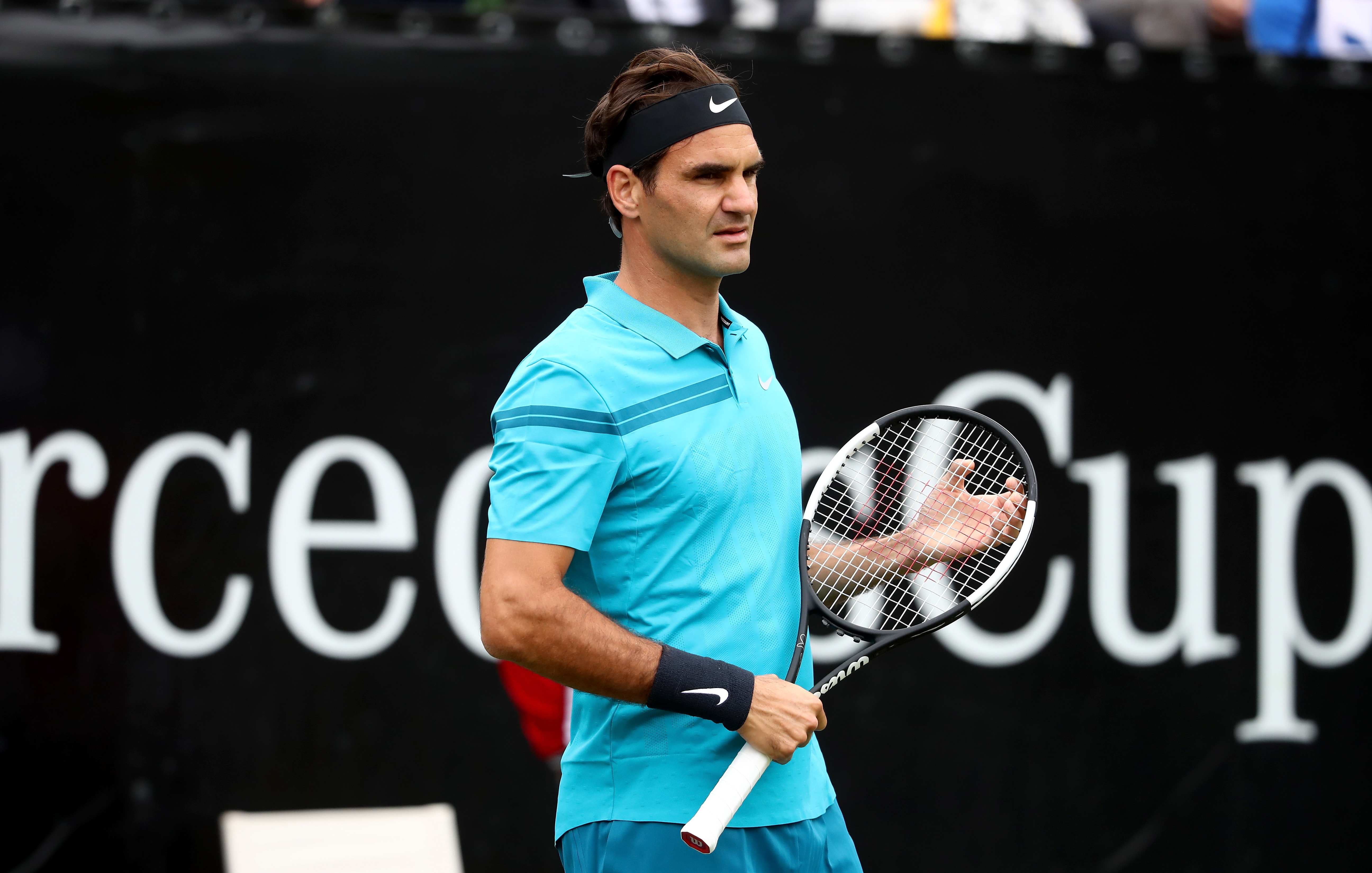 Coming into today’s match, Federer was two wins away from reclaiming the world #1 ranking for a third time this season. “Funny enough, I didn’t think of it today,” Federer said. “I was really just focused on the task at hand. But I’m sure that the next match, especially now that you reminded me as well, I will think of it. It’s all good. In the match that you play for World No. 1, it’s clearly going to be in the back of your head.”

“I thought I was able to stay aggressive. I really wanted to cut down the length of the points as much as possible to see how that goes,” Federer said. “I think that was a good decision.”

Federer will face Nick Kyrgios in Saturday’s semifinals. The 23-year-old Australian defeated Feliciano Lopez 6-4 3-6 6-3. The two have a 1-1 head-to-head record, with both matches going three sets, and all six sets played have been decided by tiebreaks.