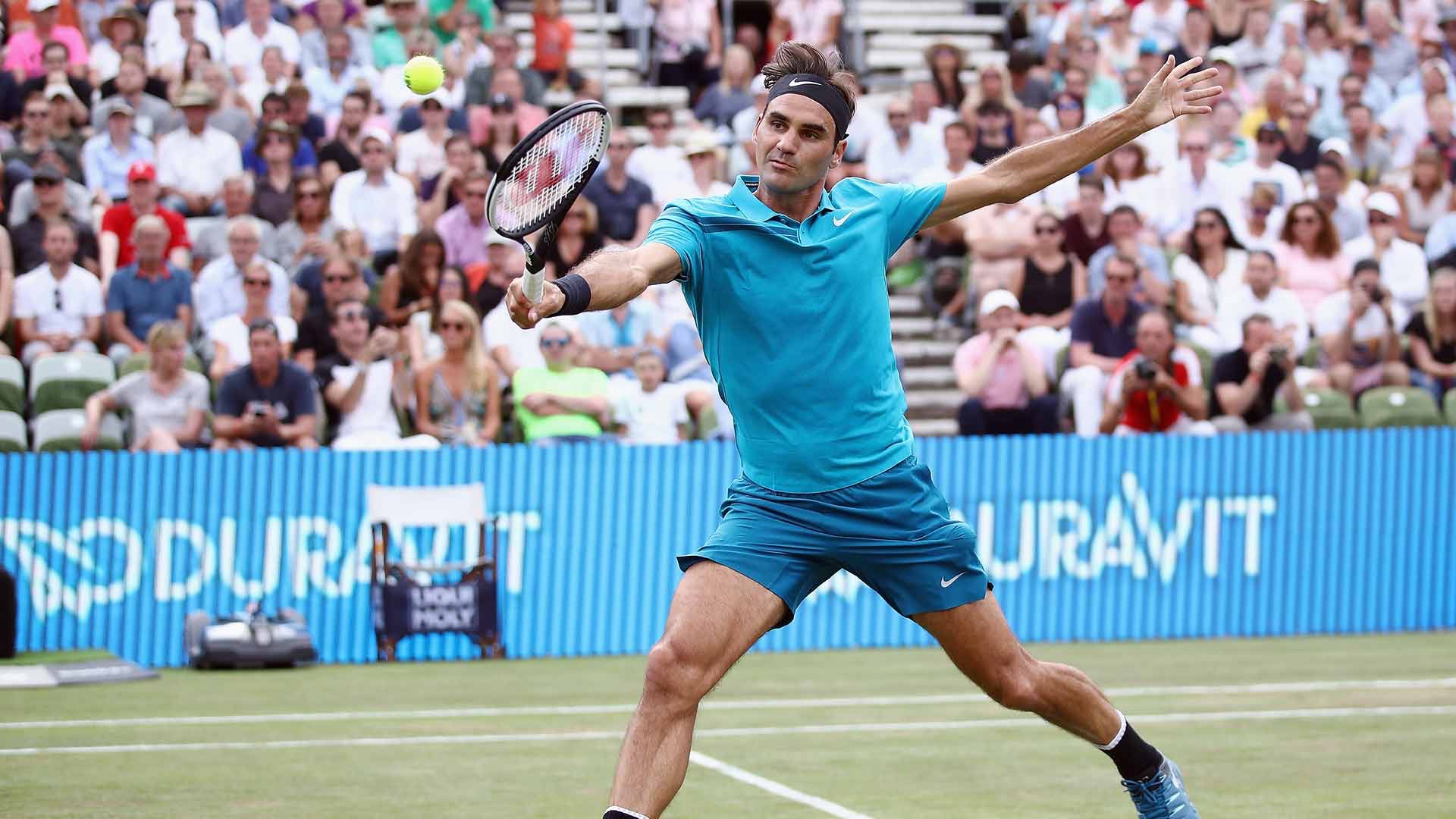 Federer Defeats Kyrgios, Reclaims World #1 Ranking – In their third meeting, Roger Federer and Nick Kyrgios went three sets again, and while all three sets did not go to a tiebreak as in Madrid (2014) and Miami (2017), two of them did, including the decider. A sold out crowd in Stuttgart was treated to spectacular tennis Saturday afternoon. Both players looked strong on serve through the first twelve games, but it was the 23-year-old Australian who got the jump early in the first set tiebreak, winning seven points to two. The 36-year-old Swiss, playing his first tournament in eleven weeks, regrouped and took advantage of back to back double faults by Kyrgios, to break early in the second set. He would break once more for a 5-2 lead, serving out the set quickly thereafter to even the match.

Despite the momentum in his favor, Federer would not see much opportunity in Kyrgios’ service games in the third and final set. Performing well under pressure, the Swiss maestro held serve comfortably at 4-5 and 5-6. A final set tiebreak followed at 6-all, and once again Kyrgios struck first with a whipping forehand passing shot. It looked as if the two would exchange ends with the Australian leading 4-2 as in the first set, but Federer managed to earn the mini-break back, and it was 3-all as the players changed sides.

Overcoming an easy miss while serving at 5-4, the 20-time grand slam champion won a crucial point at 5-all to reach match point. Wasting no time, Federer capitalized on first chance, getting the best of Kyrgios in a quick fire exchange at net with a backhand half-volley winner.

With the 6-7 (2) 6-2 7-6 (5) victory, Federer reached his first final at the Mercedes Cup, and reclaimed the world #1 ranking for a third time this year. He fired 12 aces to two double faults, winning 85% of points on his first serve and 75% of points on his second serve. Strong serving produced six love games for the Swiss, who also converted two of four break point opportunities. 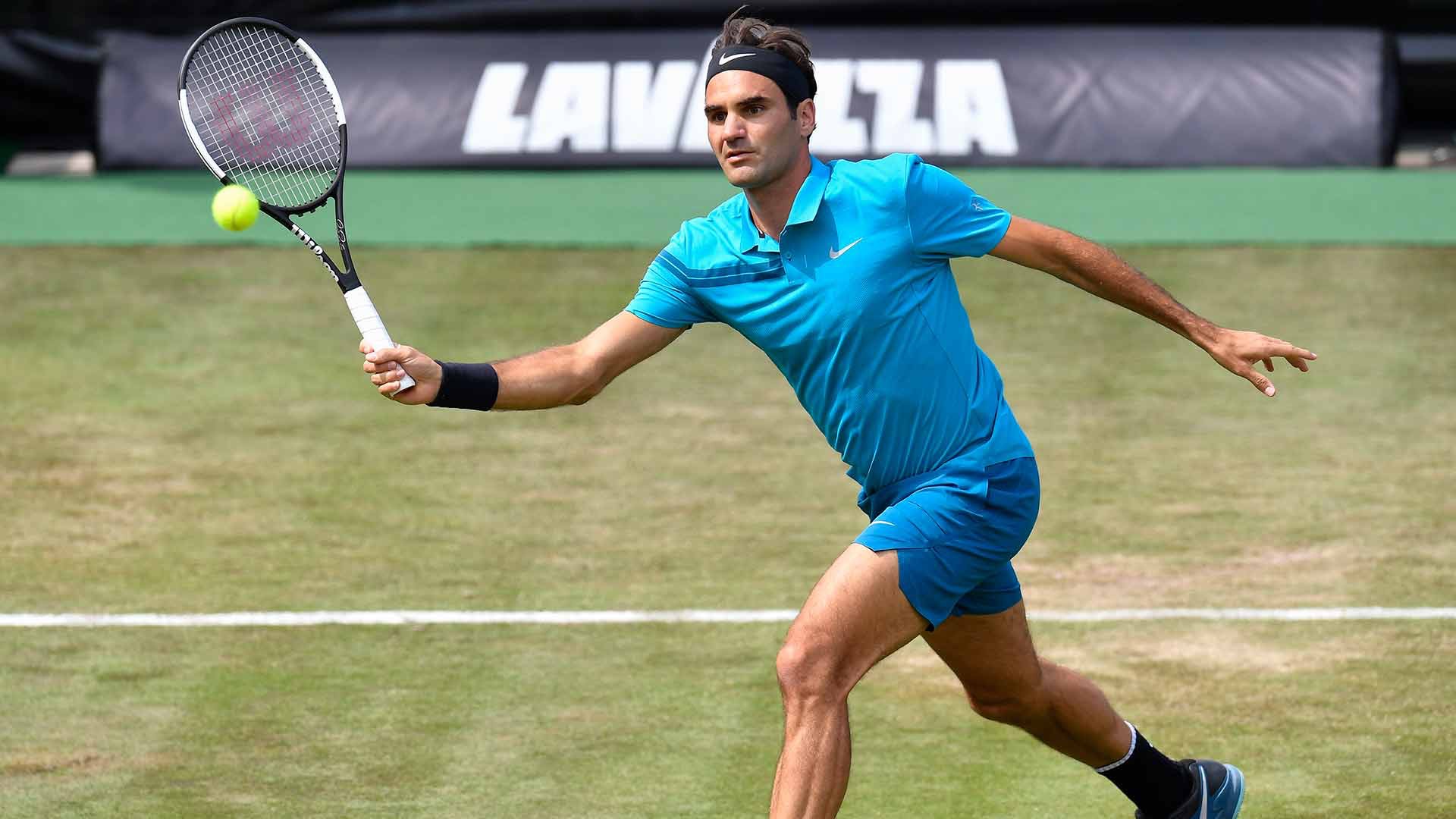 “I’m very happy, very relieved. I thought it was a tough match [like] I expected against Nick. We’ve played so many breakers already, I’m losing count,” Federer said. “It was close. It could have gone either way, naturally. But I’m happy I got it and get back to World No. 1 next Monday, so it’s very exciting. And I’ve got another final, so it’s great news.”