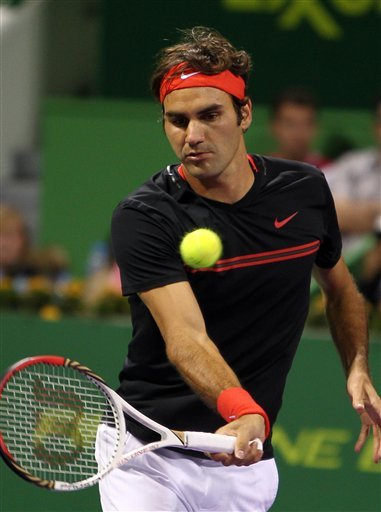 Federer began his 2012 season in remarkable fashion, defeating the formidable Nikolay Davydenko in straight sets, 6-2 6-2, in just 54 minutes. The win marks a positive start to the year and extends Federer’s winning streak to 18 matches. The Swiss maestro spoke afterward about his performance.

“It was a good first match for me into the new season and I think it was a combination between me playing actually really well and Nikolay just not finding his range, you know, what we’re used to seeing from him in the past,” Federer said. “But I take these victories any time, especially against a top player like him.”

Federer took time to play a few points with a kid after the match. Tweener included. 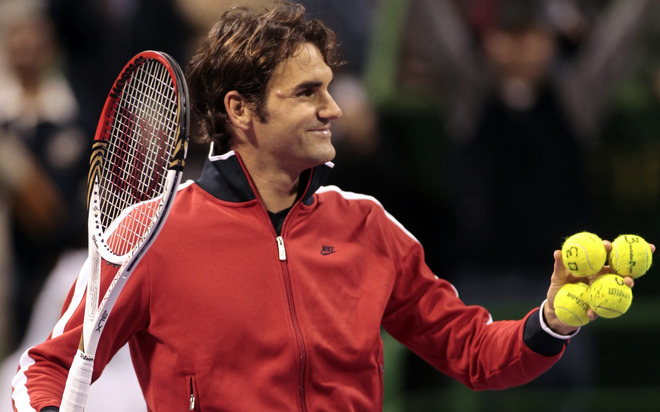