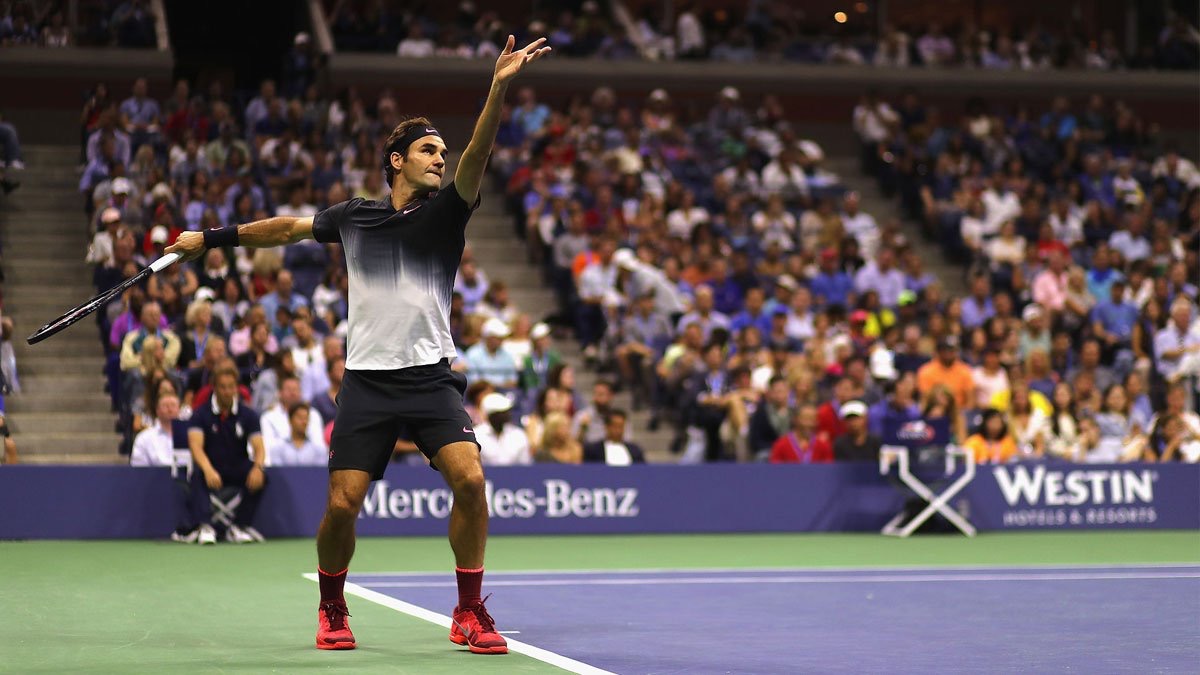 Federer Moves Past Kohlschreiber into US Open Quarterfinals

Federer Moves Past Kohlschreiber into US Open Quarterfinals – After needing five sets for his first two matches at the 2017 US Open, Roger Federer is settling in, as he has now won his third and fourth round matches in straight sets. The Swiss maestro comfortably defeated Philipp Kohlschreiber of Germany in 1 hour 49 minutes, 6-4 6-2 7-5, setting up a rematch of the 2009 US Open final against Juan Martin Del Potro. Besides a quick, momentary pause in action after the end of the second set, when the 36-year-old Swiss took a medical timeout off court for muscular treatment of his posterior region, Monday night’s fourth round on Arthur Ashe stadium was a straight forward match.

The 5-time US Open champion served 11 aces to two double faults, winning 88% of points on his first serve and 73% of points on his second serve. Strong performance throughout, Federer hit 39 winners to 20 unforced errors across three sets, winning 15 of 20 points at net and 4 of 7 break point opportunities. As he took a 5-2 lead in the second set, Del Potro capped off a remarkable comeback, from two sets to love down against sixth seeded Dominic Thiem, prevailing 6-4 in the fifth set on Grandstand. Federer and Del Potro have played once this year, with the Swiss winning in the third round of the Miami Open in March. They have split their last six matches, with Federer leading their overall head-to-head 16-5. Their next meeting will be in the US Open quarterfinals on Wednesday. A historic first is now one match away. Should Federer and Nadal win their quarterfinal matches, it will mark the first time they face off at the US Open.

“I think we’re different players today,” Federer reflected. “We both play differently. Because of his surgery, I think his backhand has changed. He uses his slice much more. Just alone because of that, the game would be different.

“I’m playing more aggressive, as well, on the return. I play shorter points. I don’t use my slice as much, whereas he does now. It’s a bit of a change. We did play each other in Miami, so I did get a sense of how it is to play him now. But the forehand and the serve is still identical, in my opinion.

“He maybe even created more power by now just because years went by, better technology has come around. I think we’re both more laid back today. It won’t be a final, it will be a quarter-final. Obviously not as much riding on this match like it was in 2009.” 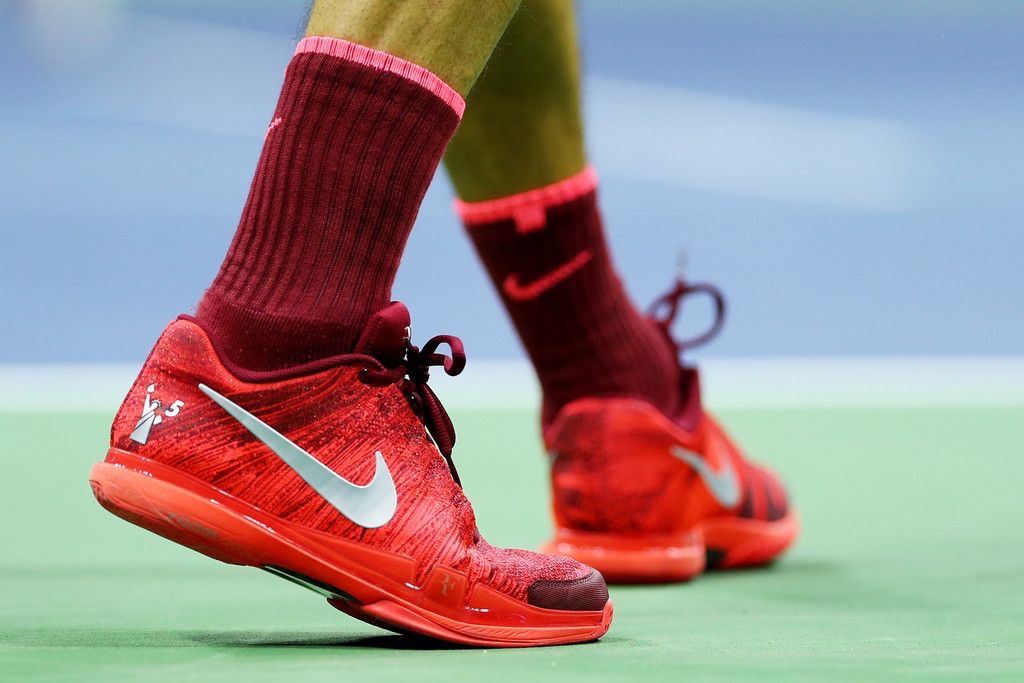 “It probably feels like one of those matches I would like to play over again,” Federer said about the 2009 final. “I feel like I would probably win it somehow because I should have been up maybe two sets to love or should have been up two sets to one. I don’t remember what it was. I just had all these chances in multiple moments. The only time when he was really better, in my opinion, was the fifth set. Obviously that was good enough to beat me that day.

“It was a good match. A lot of back and forth. Crowd was really into it. Started in the day, finished in the night. I mean, look, I was not too disappointed I don’t think because I had a great run, you know, winning I think the French, Wimbledon and then the birth of my girls. Making the finals here was actually a good run. But it ended my five-year reign here in New York. I guess I was a bit disappointed. But Juan Martin did play extremely well. He beat Rafa and me back-to-back, so I felt like he deserved it at the end.”

Federer Moves Past Kohlschreiber into US Open Quarterfinals