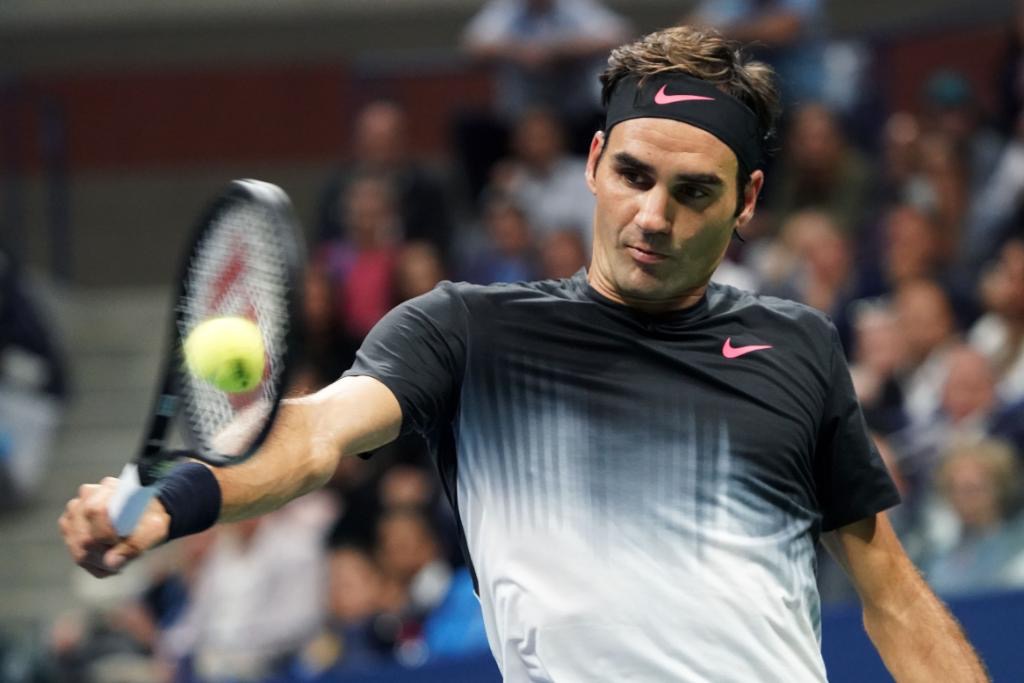 Roger Federer’s US Open run ended Wednesday night in four sets to the 2009 US Open champion, Juan Martin Del Potro. The always dangerous Argentine was better in all the important moments, preventing the first ever meeting between Federer and Nadal at the US Open. Del Potro took advantage of an erroneous service game from the Swiss maestro late in the first set, reeling off three straight games to come back from 5-4 down to win the set 7-5. Despite the 36-year-old Swiss’ efforts to bounce back and take the second set, he squandered several opportunities on break points and set points in the third set, which the Argentine edged out in a tiebreak, and then accelerated to secure his spot in the semifinals after a break for 3-2 in the fourth set.

With a 7-5 3-6 7-6 (8) 6-4 victory, Del Potro faces Nadal in Friday’s semifinals. “It should hurt, and it does,” admitted Roger Federer in the aftermath of his four-set defeat to Juan Martin del Potro in the quarter-finals of the US Open on Wednesday night. The Swiss, whose preparations for the final Grand Slam championship of the year were disrupted by a back injury this summer, bowed out of the US Open without the chance to fight Rafael Nadal for the No. 1 ranking in Friday’s semifinals. 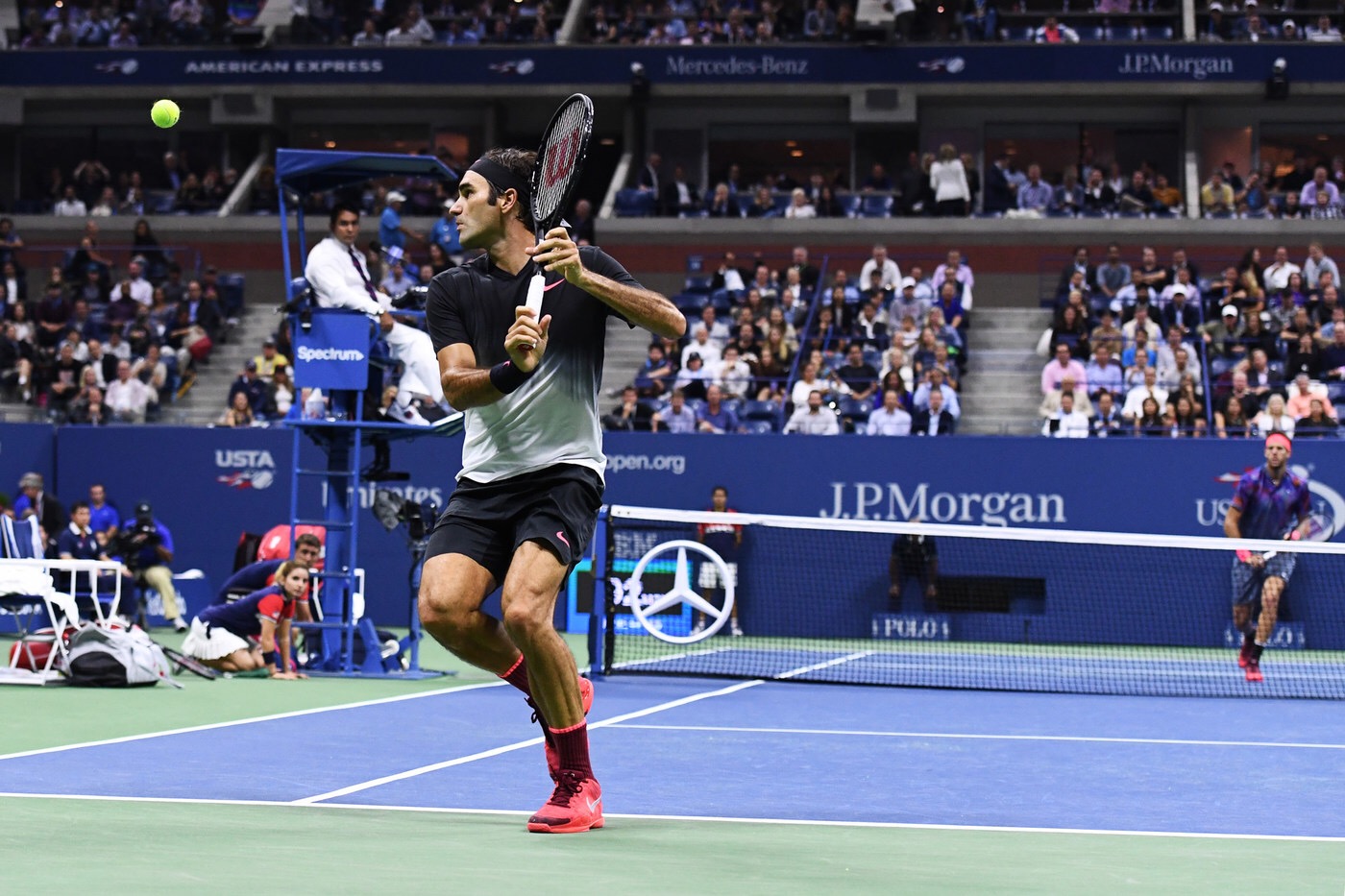 “Of course, you’re always disappointed when you lose in the very moment,” said Federer. “It’s terrible to think of what lies ahead, packing bags, going home. It’s just annoying as a tennis player. It’s just not the fun part. You’d rather think about how you’re going to relax tonight and have a massage and think about the match, think about the great shots you hit.

“Now you see all the bad stuff. And it’s just not so much fun. It should hurt, and it does, rightfully so. But, I think my perspective at this age and with the season that I have had is easier to grasp faster. So I’ll be fine quickly.

“It’s all a bonus at this stage,” continued the 36-year-old Federer. “I’ve had a wonderful year. I can’t win them all. You run into guys who are better than you on the night. Juan Martin fought like a lion, so it’s fine there. I’m upbeat about what’s to come.”

“It was one of those matches where if I ran into a good guy, I was going to lose, I felt,” confessed Federer. “I don’t want to say I was in a negative mindset, but I knew going in that I’m not in a safe place. Might have depended too much on my opponent, and I don’t like that feeling. I had it throughout the tournament, and I just felt that way every single match I went into.

“I didn’t have that feeling at Wimbledon or at the Australian Open, and that’s why rightfully so I’m out of this tournament, because I wasn’t good enough, in my mind, in my body, and in my game to overcome these three pillars.

“If you’re missing all three, it’s going to be tough. I’m okay with it, and I tried until the very end. And smashing certain stuff in the net that I normally wouldn’t, smashing forehand volleys into the back fence, I mean, that stuff sucked. Honestly, it was terrible. Juan Martin did well. He served well, had some big shots when he needed to. That was the part that he did so much better tonight, and that’s why he deserves to win.”

“I regret that I didn’t get the opportunity to fight for World No. 1 in Cincinnati,” said Federer. “But that’s maybe also part of the process, and I’ll be fine even without No. 1. I have had a great year thus far.

“I have big priorities for the rest of the year, and I usually play very well towards the end. Now I just really need to recover and go back to the practice courts and hopefully just finish strong. Whatever that may be, I just want to play good tennis and enjoy myself.” 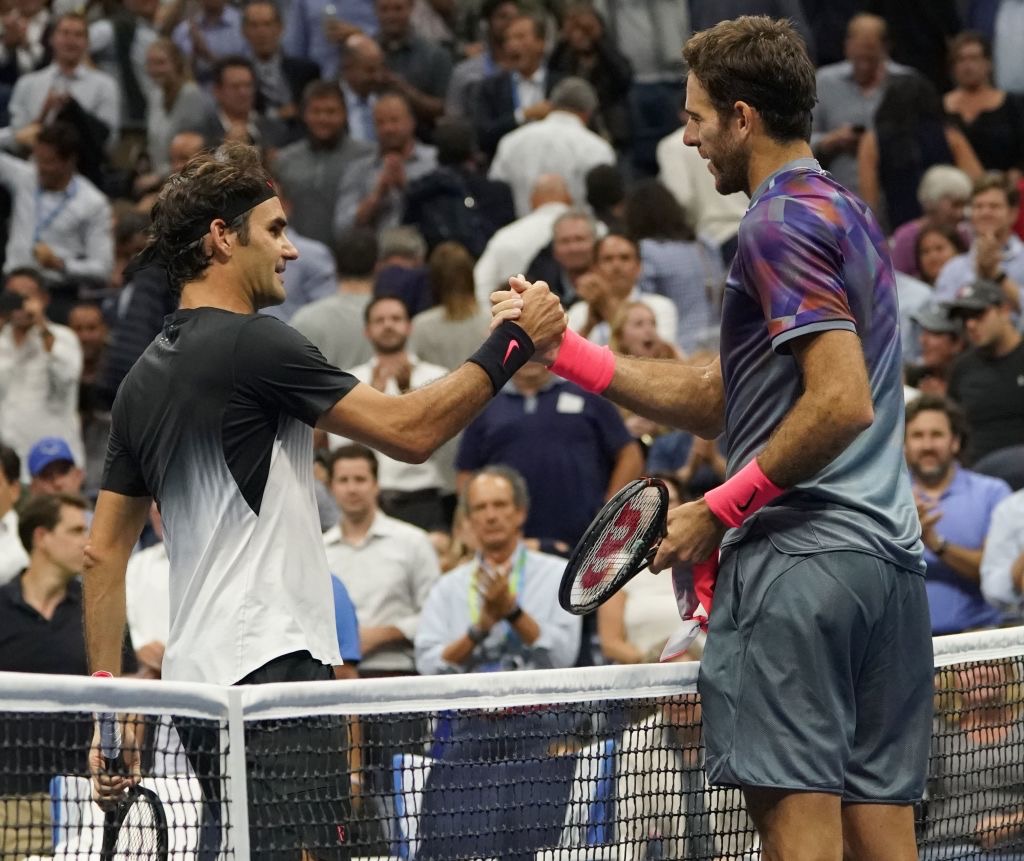