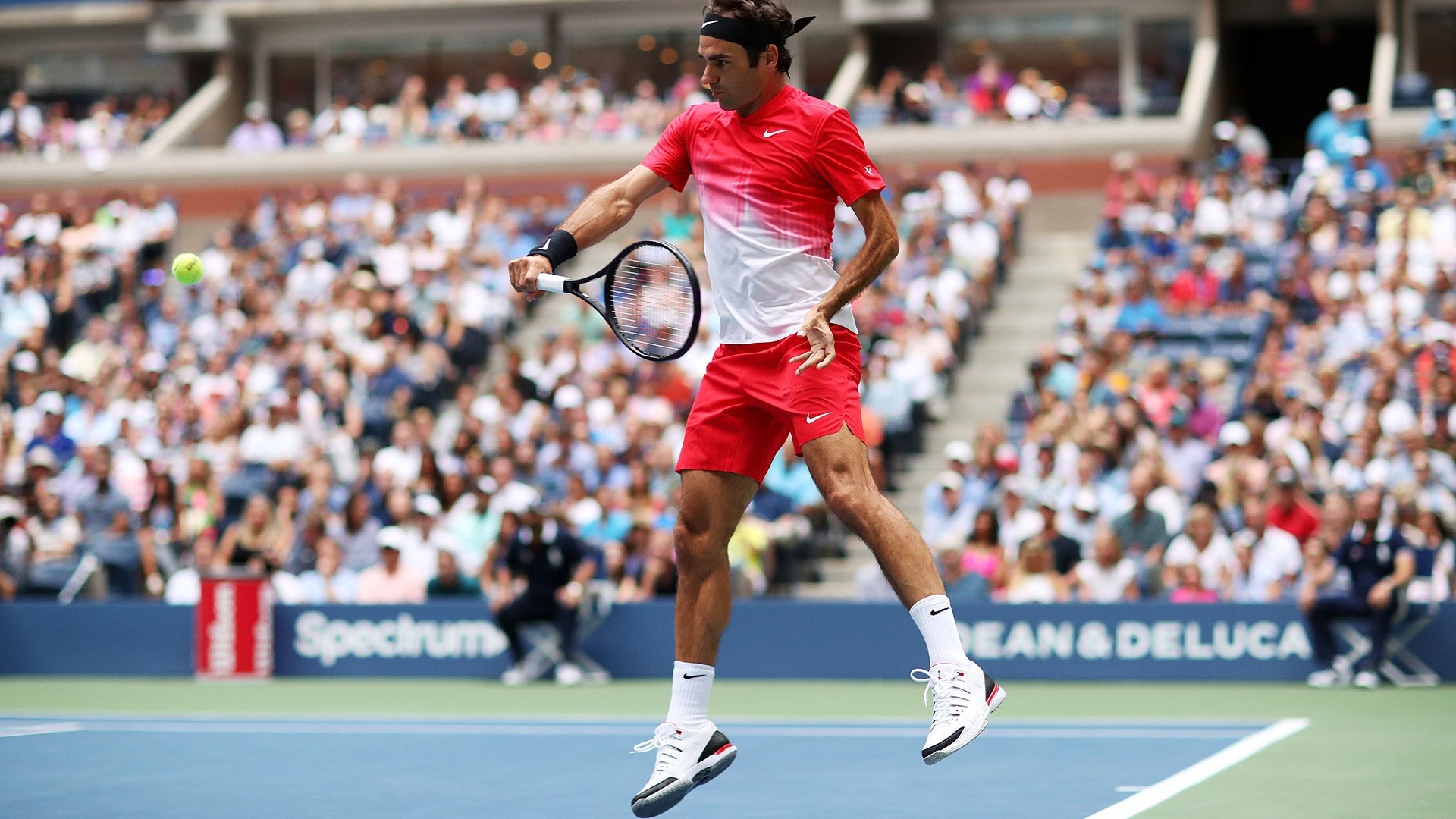 Federer Prevails in Second Consecutive Five-Setter at US Open

Federer Prevails in Second Consecutive Five-Setter at US Open – Before 2017, Roger Federer had never played two consecutive five set matches in a grand slam. The Swiss maestro did that at this year’s Australian Open, defeating Wawrinka and Nadal in the semifinals and final, respectively. Now, he has also played two consecutive five setters in the first and second round of a grand slam for the first time. In 3 hours 8 minutes, the 36-year-old Swiss maneuvered his way past Mikhail Youzhny to advance to the third round of the US Open, and raise his 5-set record to 5-0 in 2017.

Blazing through the first set, Federer ran up the score to 5-0 in just 14 minutes. Easily sealing the opening set 6-1, he broke the 35-year-old Russian midway in the second set and was serving for a two sets to love lead. The match then took a turn for a stranger path. Youzhny would break serve, and go on to even the match by clinching the tiebreak. In the third set, he would break again, and hold off Federer to go up two sets to one. Suddenly the battle became steeper uphill than most in Arthur Ashe stadium would have thought after things were even. Having never lost to Youzhny (16-0, now 17-0), Federer was able to find some rhythm in the fourth set to jump out to a 4-1 lead. He could tell as the match went longer that the Russian was wearing out physically. 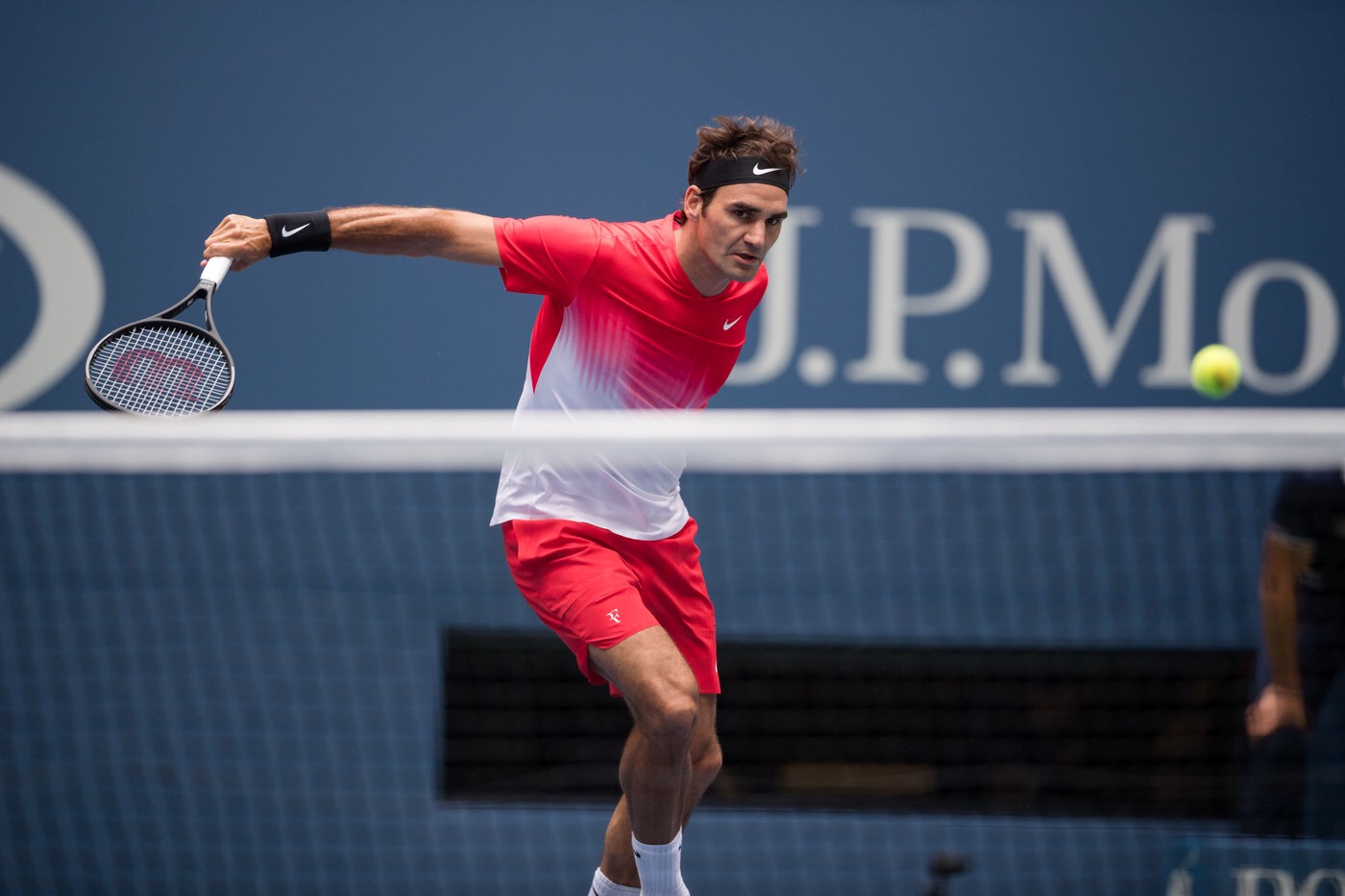 However, the two-time US Open semifinalist, Youzhny, remained competitive, breaking Federer again as the Swiss tried to serve out the set. The 19-time grand slam champion bounced back, however, forcing the fifth set, where after a few tight opening games, won four straight games after 2-all, racing to the finish. With a 1-6 6-7 (3) 4-6 6-4 6-2 win over Youzhny, Federer will face another 35-year-old, Feliciano Lopez, in the third round on Saturday.

“I’m better than the first round, so I’m happy,” Federer said. “This match wasn’t about the back, which is good. This is more just a grind. I felt different, completely different, the way it played and everything. But I’m really, really happy I got through.”

“I think because you’re on a high, you’re thrilled that you got through, so you don’t look at the negative,” Federer said. “Yes, I might feel more tired than I normally would going into a third round, but that’s OK.

“My preparation hasn’t been good at all here. I knew I was going to maybe struggle early on. Maybe I struggled more than I would have liked to. But I’m still in the draw, which gives me a chance.

“I still believe I’m going to pick up my game and become just more consistent because I’m not playing all that bad … With a bit of fatigue, that’s OK. I’ve done that hundreds of times. That’s not something I’m too concerned about.” 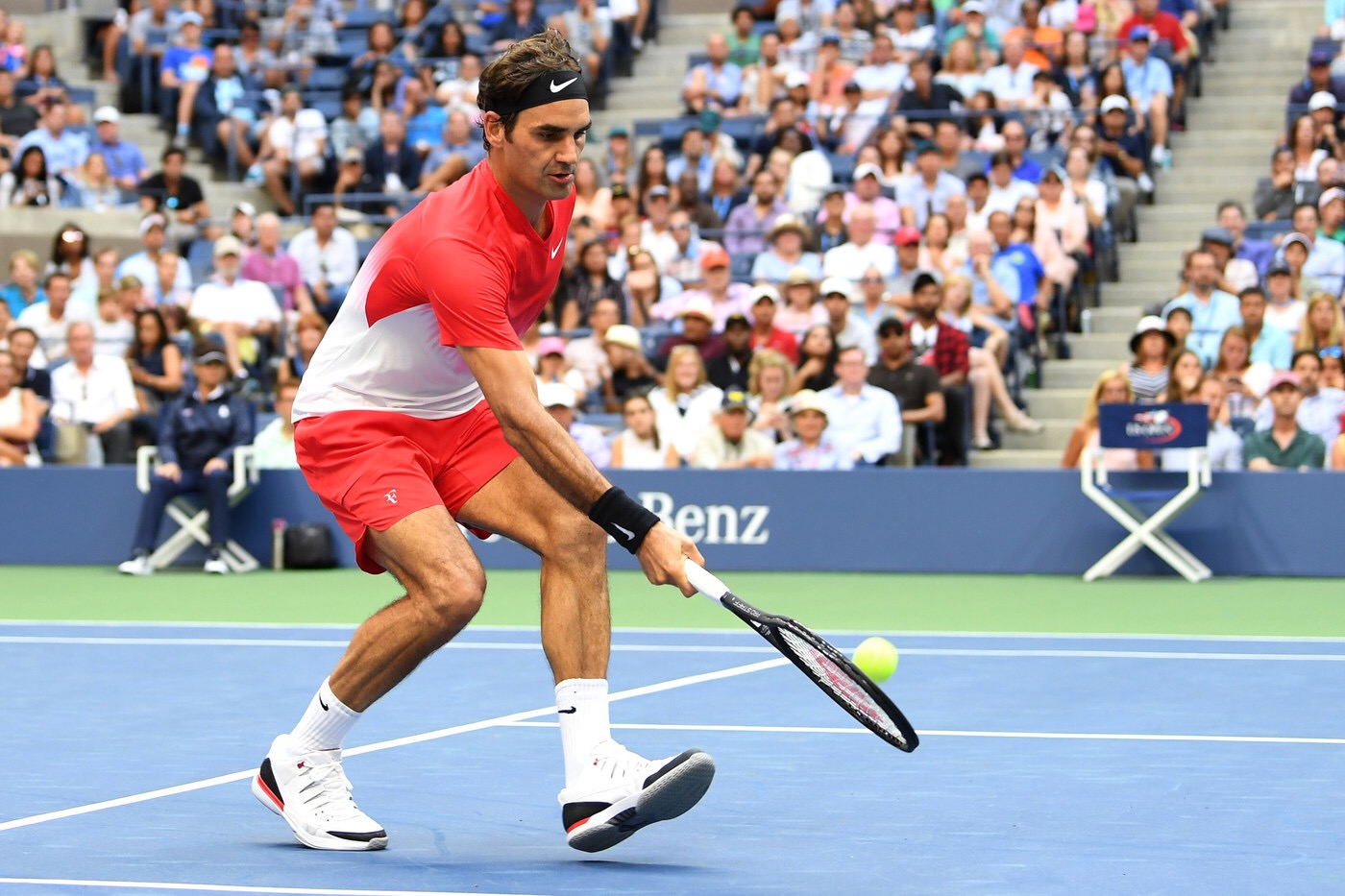 “I think I benefited from my head-to-head in the beginning stages,” Federer said. “I should have taken advantage of the fact I was up 6-1, 4-2 maybe. Somehow in that second set, I don’t care if I’m winning in the breaker or just earlier, but I have to win it somehow.

“That’s where my biggest regrets are for today. I didn’t get the two-sets-to-love lead. At two-sets-to-love, I’ll win in three or four, that’s my opinion. He doesn’t have a big enough serve to consistently put me under pressure at that stage. I would be able to play more freely.”

Federer Prevails in Second Consecutive Five-Setter at US Open 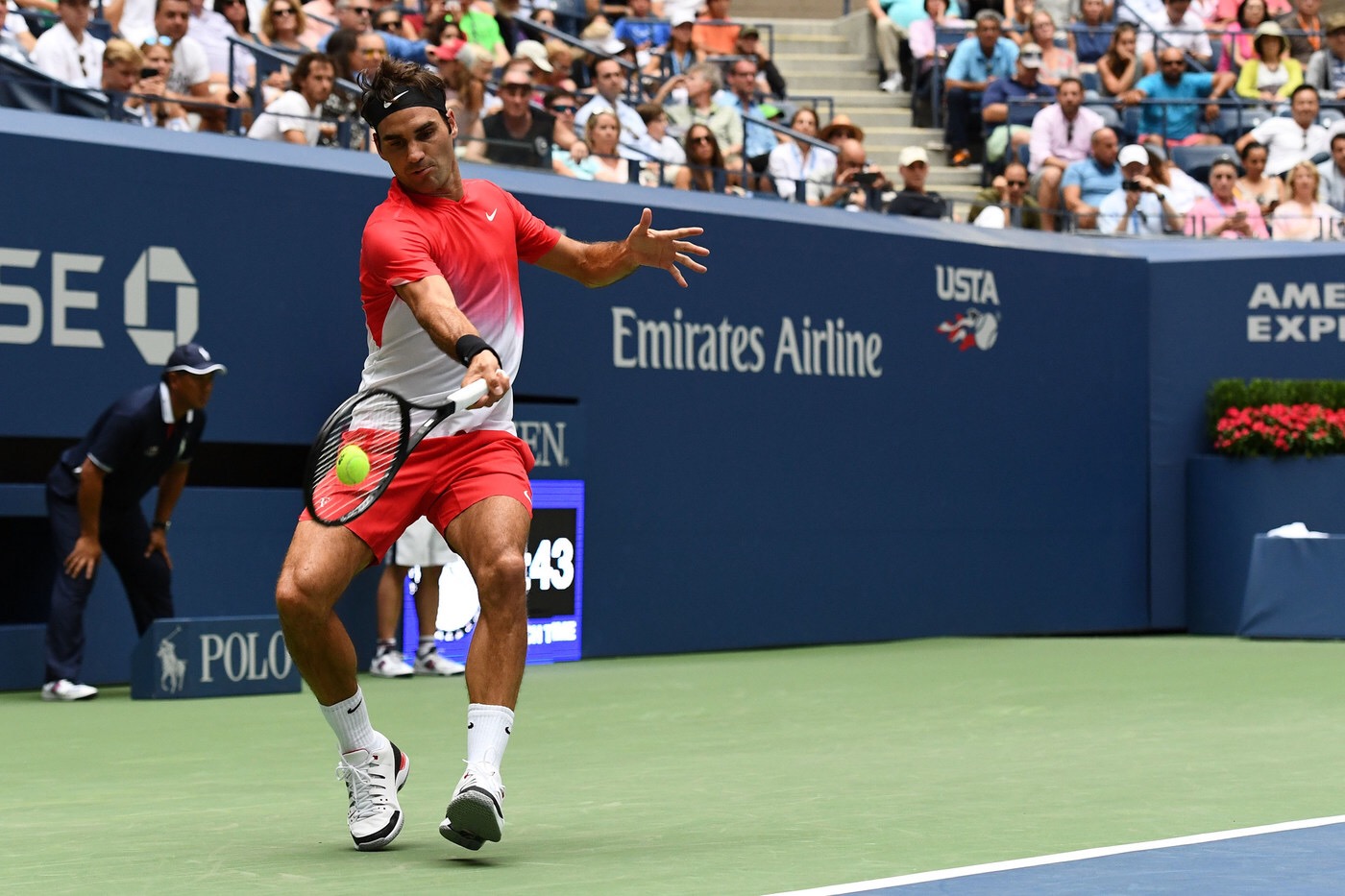