Roger Federer advanced to his sixth final in Canada, as he won 45 of 54 points on serve and hit nine aces in defeating Robin Haase 6-3 7-6 (5) Saturday afternoon in Montreal. The Swiss maestro hit several incredible backhand passes, including one with delicate finesse early on in the first set. Sharp from the onset, he broke Haase twice for a 3-1 lead, going on to serve out the set at 15. The 19-time grand slam champion held off eight aces from Haase in a closely contested second set, prevailing in the tiebreak after forcing a forehand error.

“I’m happy, most happy that I’m actually really healthy going into the finals. I haven’t wasted too much energy. I’ve been able to keep points short. I’ve been really clean at net. I think my concentration and just my playing has gone up a notch. I’m just playing better,” Federer said. The 36-year-old Swiss will face 20-year-old Alexander Zverev, who is having an incredible season, winning the Citi Open last week in Washington D.C. and rising up to #8 in the rankings, the youngest player in the top ten. In their last meeting, Federer defeated Zverev in the Gerry Weber Open final.

Federer will be playing his sixth final of the season, and seeks his third Canadian Masters 1000 title (2004, 2006 in Toronto), his 27th Masters 1000 title and 94th career title on Sunday. If he wins, he will tie Ivan Lendl in second place for the most ATP World Tour titles won in the Open Era. 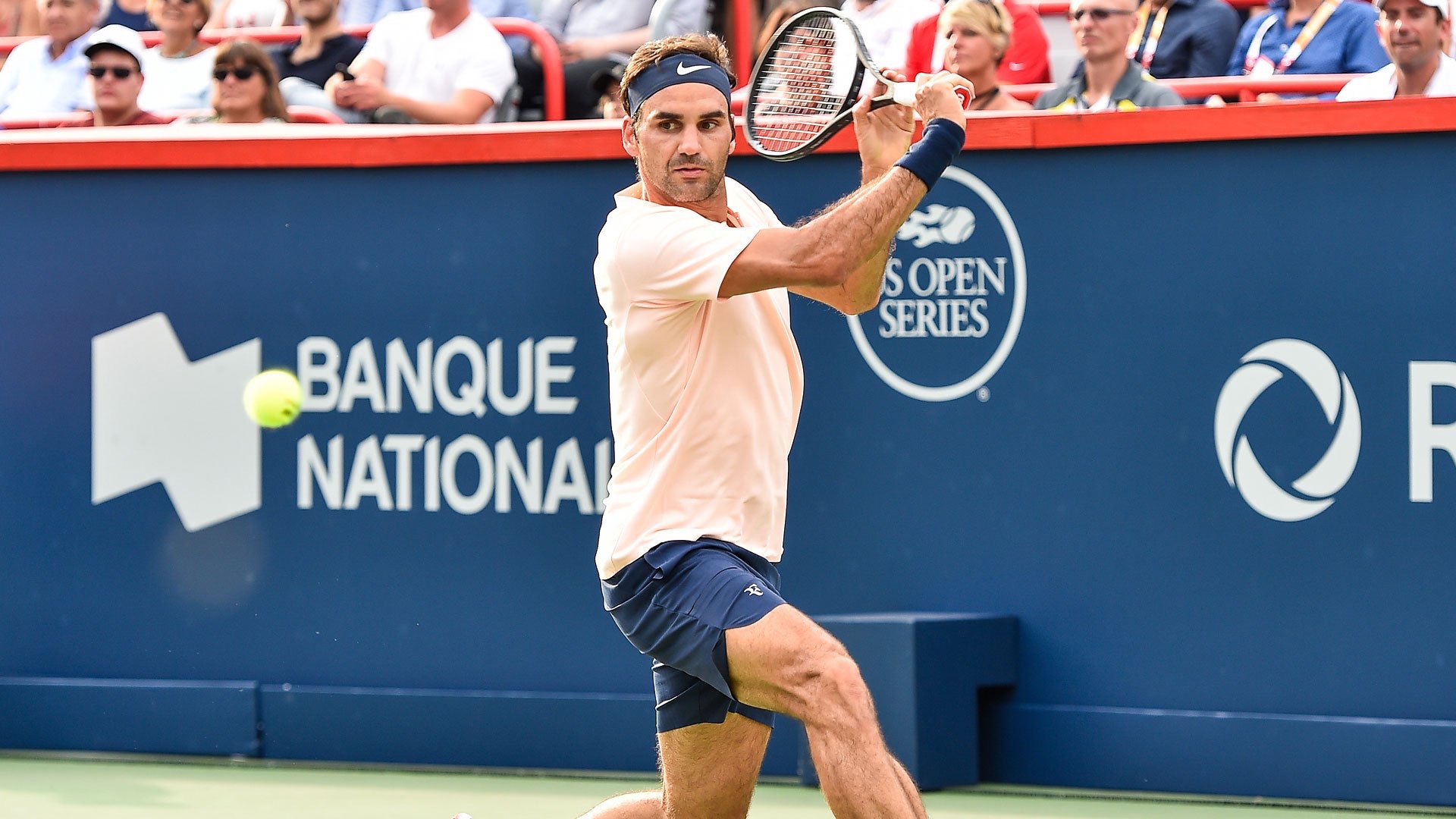 “I have reached levels that I never thought I would be able to reach, winning so many titles. Each title you can add is like a thrill. I am playing tennis to try to win titles. I always said that the ranking, if you’re not No. 1 in the world, doesn’t count really. It’s secondary. Now I’m lucky because both are in sight,” Federer said. “Lendl is a legend of tennis. He reached incredible records. He was extremely consistent. He won many titles. It’s fantastic and cool that I’m able to reach his level.”

“To have a player at 18 or 20 years old in the finals of a Masters 1000 is not something we’ve seen very often, very rarely, except maybe when Andy, Novak and Rafa were coming up. They were such great teenagers that we maybe saw it more often. Not even I probably achieved finals of Masters 1000 at that age,” Federer said. “I think it’s very exciting for tennis. It’s the biggest stage that we have in the game on the ATP Tour. So to have young guys like this be there, it’s a good opportunity for them.”