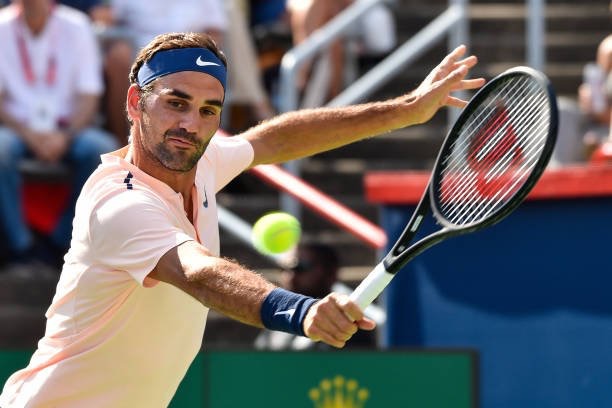 The 2017 Coupe Rogers Final in Montreal was guaranteed a new champion on Sunday, and it was 20-year-old Alexander Zverev from Germany who upset Roger Federer 6-3 6-4 for his second ATP Masters 1000 title this season and of his career. From the onset, Zverev was aggressive, taking it to the Swiss maestro to earn the early break, which would prove to be enough to win the opening set. Federer found some opportunity early in the second set, but was unable to convert on break point chances, and Zverev kept the scoreline even. It was around 2-all in the second set, perhaps even at times seen earlier, where it appeared that the 36-year-old Swiss was off in a way that signaled injury. His serve was already poor in the first set, and would be spinning in serves without much knee bend in his service motion till the end of the match.

Speculation is Federer’s back was hampered, as his body language displayed reluctance in his movement, usually explosive out of corners and quick stop-and-go movements. Zverev fully capitalized on his chances, easily breaking at 3-all in the second set, and a break in each set would be all he needed to handily serve out the match. 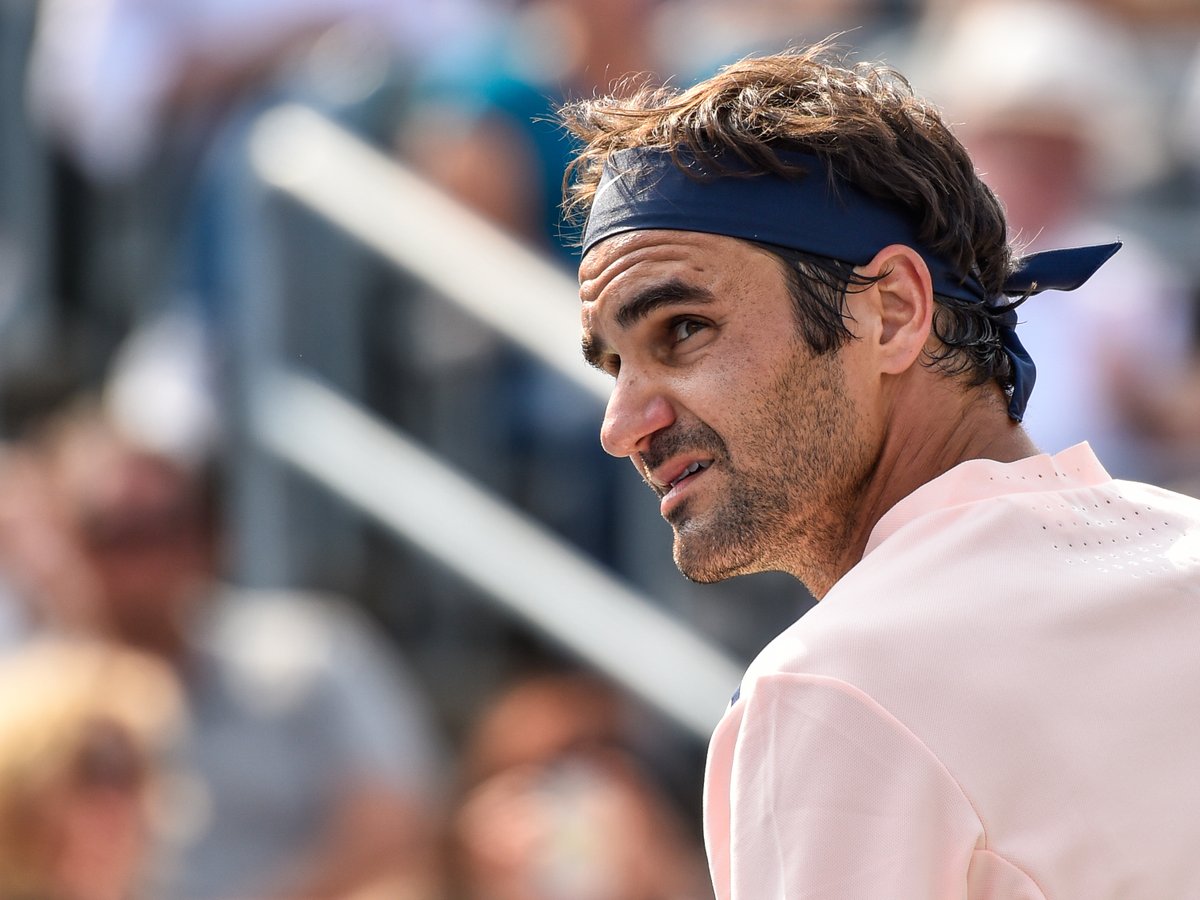 Federer served just 51% for the match, with two aces and two double faults. He struck just 8 winners to 18 unforced errors, was 0 for 3 on break point opportunities, and won 9 of 14 points at net. The Swiss lost his first final of the season, as well as his first match in a grand slam or masters event. With a 35-3 record in 2017, he was seeking his first Canadian Open title in Montreal, to go along with his two titles won in Toronto (2004, 2006).

“It is a positive week in the end,” said Federer. “The final was unexpected. But it’s keeping up with the good results of this year. Playing the final was a good thing. Of course, I’m disappointed with today. I thought I would do better. I wanted to fight a bit more and make the match a bit more tighter. I had opportunities. But Zverev played extremely well. He played well all week.”

“Alexander has been around for a while now. Not a whole long time, but at this level I’ve gotten to play him already now for the fourth or fifth time. I practised a ton with him. We know each other well. I’m just really happy for him, to see that he’s taking everything not just to the next level, but the two next levels, winning two Masters 1000s. It’s extremely difficult to win. He’s won two this year. It’s a wonderful achievement for him. I wish him the best for the coming months and hope he can finish the season very strong because there’s opportunities now.”

Regarding the injury concern, Federer was vague and did not go into details. He said Zverev played much better, deserving full credit for the title victory, and followed up confirming he would travel to Cincinnati Sunday night, deciding his participation at the Cincinnati Masters in Mason, Ohio, in a couple of days.

“I felt all right all week. Had a bit of muscle pain, aches and pains here and there, just because it’s back on the match courts, on the hard courts. After vacation and practice, it’s always a bit of a shock for the body. We’ll have to wait and see now how I feel in the next couple of days.”

If Federer decides to play at the Western & Southern Open (Cincinnati), his opening round match would be either Tuesday or Wednesday. The US Open follows the Cincinnati Masters, beginning August 28.